Art Breaker is news, gossip and inside info from Shanghai's burgeoning arts and music scene.

Attention all you mainstream and cult film lovers, feminists and non-feminists alike! The second China Women’s Film Festival is presenting a total of fifteen screenings around the city throughout the week. (Scroll down for more screening details.)

While the women’s film festival in Taiwan has an almost-20-year history, and many female directors in Hong Kong have been making their marks since the 1930s, women’s cinema is still in its infancy in mainland China. Although they came from different backgrounds, Ying Xin, Dan Li, Juan Jiang and Zhao-Yu Li shared a common desire to do something about women and arts, so the four first launched the first China Women’s Film Festival  covering four cities in 2013.

“We are a pretty grassroots film festival, none of the members of our organizing committee is from the film industry, and it’s completely organized by volunteers.” Says Ying, “It isn’t the first of its kind in mainland China, but it is the only one that makes it to the second edition.”

Monica started to summon volunteers at her birthday party in late October. Through the magic of networking and social media, she gathered around 80 ardent participants. “We’ve only had one month to make it happen, and the fact that it relies solely on volunteering… There are lots of uncertainties.”

Volunteers all have their own jobs. Putting together this film festival uses up their spare time, but they are quite enjoying it. “We had lots of meetings last until midnight, and afterwards, everyone went on with their ‘homework’. We split up marketing, renting venues, inviting guests, seeking media partners and sponsorship…” Monica continues, “We are just a temporary team, but we’ve been efficient and organized. I’m so proud of us!” 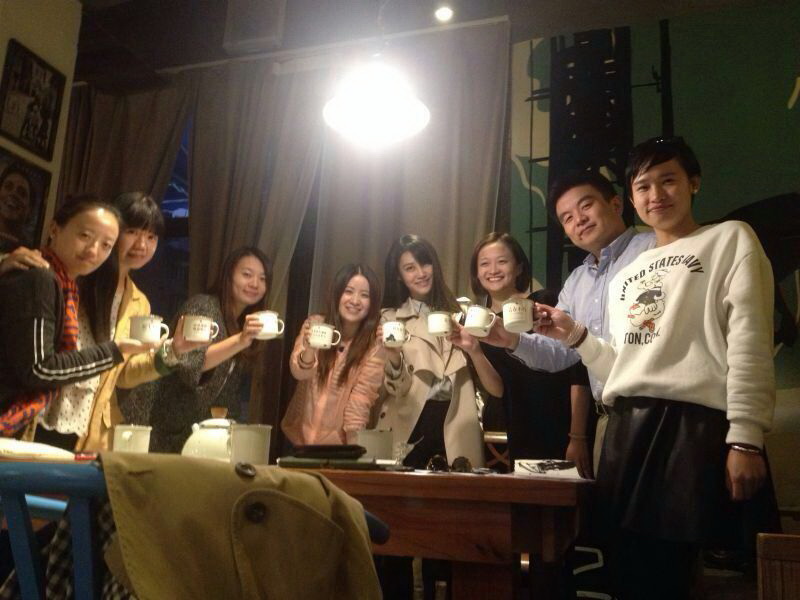 “I see feminism as a harmonious interplay between both sexes.” Monica told THAT’S, “We are expecting that through such film screenings and forums, not only women would become more active in exploring their own identities, but men would get more involved, to better understand women. This hasn’t been done enough in China.”

Here's a list of the film screenings coming up over the next week:

* Tickets are available for purchase at the venue on the day of the screening.
* All films are English-subtitled.
* There are forums (in Chinese) held after each screening joined by academics and some of the directors. 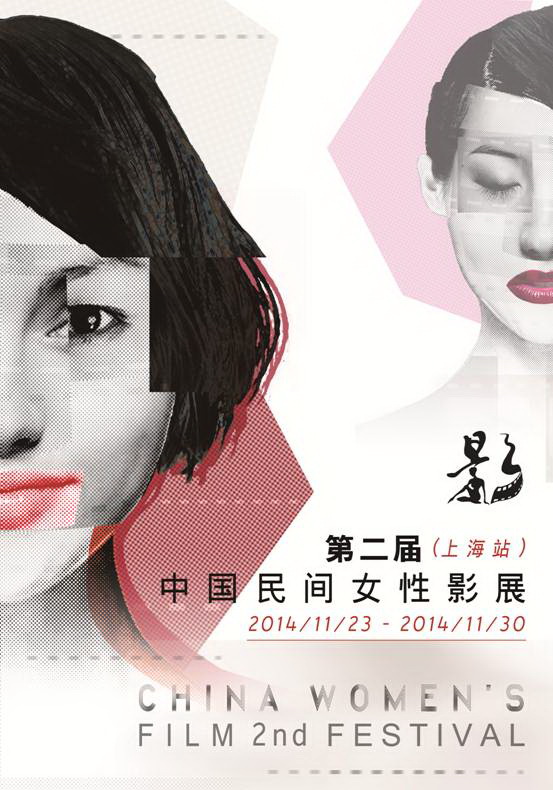 ShanghaiPRIDE is coming back for a seventh year this summer and they have some big plans including a film festival plus their trademark raging parties. Things get started tonight with a fundraiser at Lola.

The fifth edition of the Brapeq Film Festival kicks off tonight with opening night cocktails at El Ocho, followed by a weekend of screenings of some of Brazil's finest recent films like 'City of God: 10 Years Later' and 'Pelada: Futebol in the Favella.'

This month sees releases by two of China’s most polarizing and successful writer-turned-filmmakers. But how do they compare?