On November 13, 1922, everybody’s favorite wild-haired physicist steamed into Shanghai, a stop on a series of lectures in Asia. It had been announced in far away Sweden just four days earlier that Albert Einstein had been awarded the Nobel Prize for Physics retroactively for 1921 (not for his Theory of Relativity, nerds will note, but for his discovery of the Law of the Photoelectric Effect).

Rumors had reached him of the honor on board ship on November 11, and, accompanied by his wife, he was greeted by an enthusiastic reception from Jewish quarters of Shanghai. It was in the seaport that the Swedish consulate reiterated that he had officially been awarded the prize – a discovery that led to his departure to Japan the very next day. 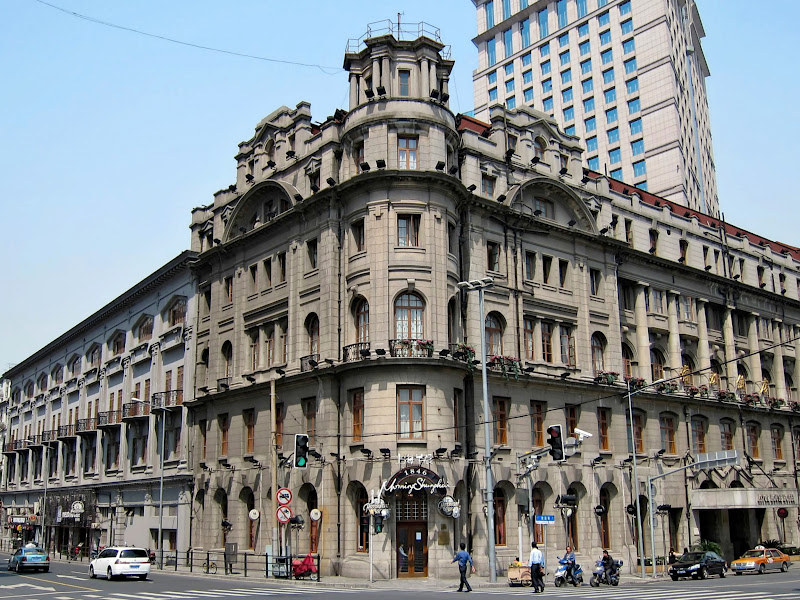 Whether he stayed at the Astor House Hotel (above) for that one night, or when he returned a month and a half later to belatedly deliver his lecture on the Theory of Relativity (or on both visits) is disputed. Henceforth Room 304 came to be known as the Einstein Room.

Sadly, Einstein's Asian legacy has been tarnished. In 2018 Princeton University Press published Einstein’s travel journals from his trips through Asia, and some unsavory racist attitudes towards Asians, and in particular Chinese people, are revealed within them. 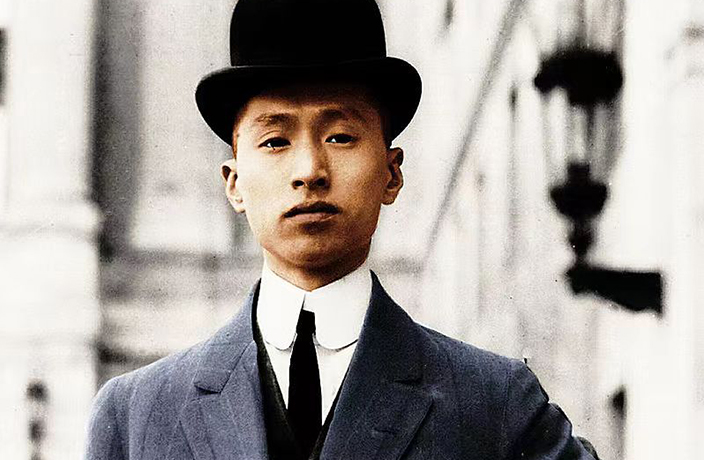