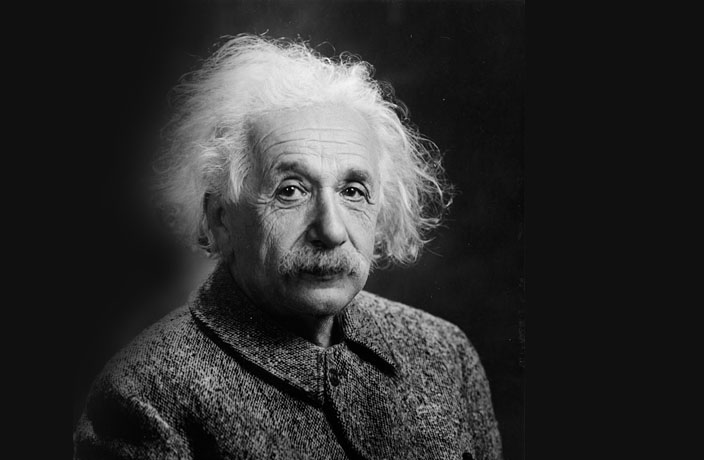 Princeton University Press has published Einstein’s travel journals from his trips through Asia, and some shockingly racist attitudes towards Asians, and in particular Chinese people, are revealed within them.

The diaries were written between October 1922 and March 1923, when the physicist travelled around various countries, including China (which you can read about right here), Japan and India.

"[The] Chinese don’t sit on benches while eating but squat like Europeans do when they relieve themselves out in the leafy woods. All this occurs quietly and demurely. Even the children are spiritless and look obtuse."

"It would be a pity if these Chinese supplant all races. For the likes of us the mere thought is unspeakably dreary."

"I noticed how little difference there is between men and women; I don’t understand what kind of fatal attraction Chinese women possess which enthrals the corresponding men to such an extent that they are incapable of defending themselves against the formidable blessing of offspring."

Throughout the diaries Chinese people are spoken of in a derogatory manner, being described variously as "filthy", "obtuse" and "herd-like".

Japanese people are described more positively, but there are still tinges of racist attitudes and ideals as Einstein wonders if the Japanese are naturally adverse to intellectual fields:

"Intellectual needs of [Japan] seem to be weaker than their artistic ones – natural disposition?"

The comments show racist and xenophobic attitudes hitherto unexpected in the writings of a man who was famously active in civil rights, and once famously proclaimed that "Racism is a disease of white people."

The diaries were never intended for publication, and therefore show a more unguarded side of Einstein, one that has been described as ‘shocking’ when compared to his public image.

In response to the question “How can a humanist Icon like Einstein write xenophobic comments such as the ones found in these diaries?” Ze’ev Rosenkranz, Editor and translator of The Travel Diaries of Albert Einstein observed that, "It seems that even Einstein sometimes had a very hard time recognizing himself in the face of the other."

The toothpaste in Chinese is still called 黑人牙膏 or ‘Black Person Toothpaste.’