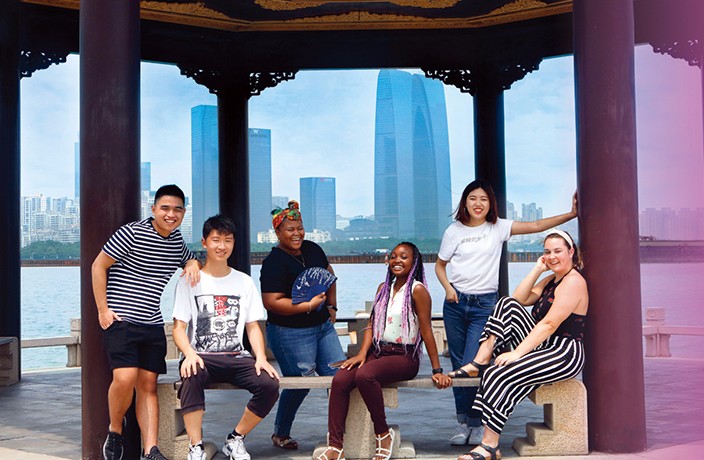 In his early 20s, Christopher Champion, a young American, started his bachelors degree in French at Eastern Michigan University. However, unsure of what he wanted from his future career, he dropped out.

At the age of 31, Champion became a student again on the other side of the globe – China.

“Don’t worry if you need more time than someone else for something,” he says. “Keep at it and usually, life finds a way of working things out.”

Armed with his degree, Champion recently got a job as a Business Developer at Daimler Group Services Berlin, a subsidiary of the Daimler Corporation, which owns renowned car companies such as Mercedes-Benz.

The journey to XJTLU

A few months after leaving Eastern Michigan University, Champion moved to Germany and enrolled in a three-year programme on software development.

After working at a German software company for a while, he thought about going back to university.

“I believe in lifelong education, especially in my field. It’s constantly developing, and you really can’t stop learning,” Champion says.

He first heard about XJTLU from a friend and decided to move to China to pursue his studies in 2017.

“China is one of the most exciting places to study in the technology field,” Champion says. “It’s at the forefront of innovation in terms of e-commerce and mobile applications.

“You don’t have to be interested in computer science to enjoy technological advancement, but if you’re interested in research and development, China is a really special place.”

Champion says the international environment and integration of Eastern and Western education at XJTLU are huge draws for students.

“It exposed me to Chinese language and Chinese culture, but I was still able to study in my native language, English, and obtain a degree that’s internationally recognized,” he adds.

The study environment at XJTLU had many advantages for Champion, but the academic workload could be challenging.

“The programme covers a lot of things in a limited time, and the teaching is more self-guided than spoon-fed,” he says. “But if I hadn’t had gone through it, I might not have had the confidence to apply for my current job.”

Learn more about XJTLU’s programmes at their upcoming virtual open week. For more info, go to www.xjtlu.edu.cn/open-week-virtual or scan the QR code below: 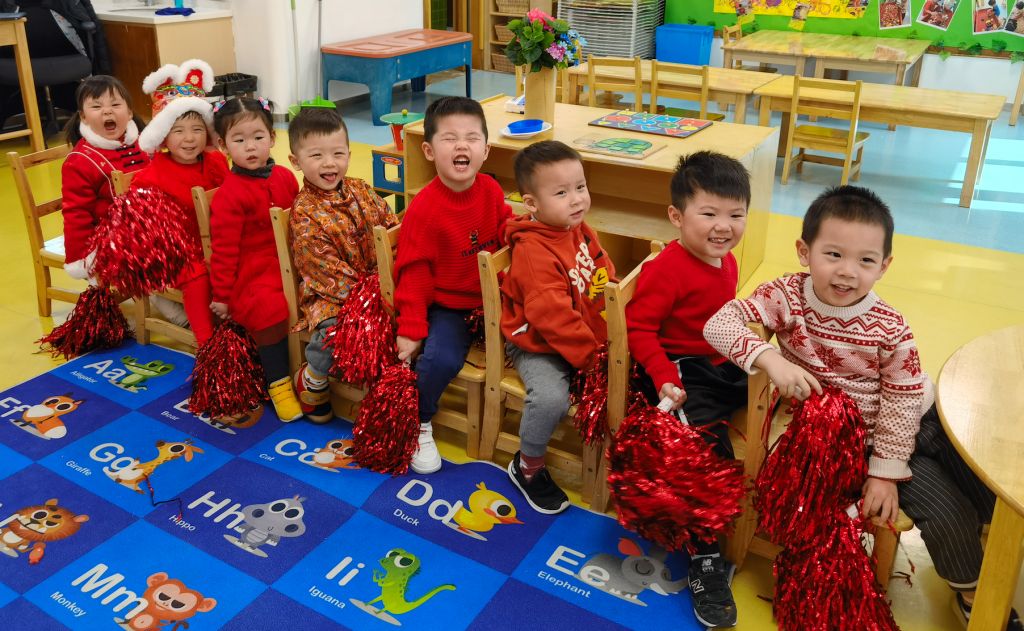 At YCIS, the early childhood education (ECE) program is all about immersing students in a supporting, bilingual learning environment. 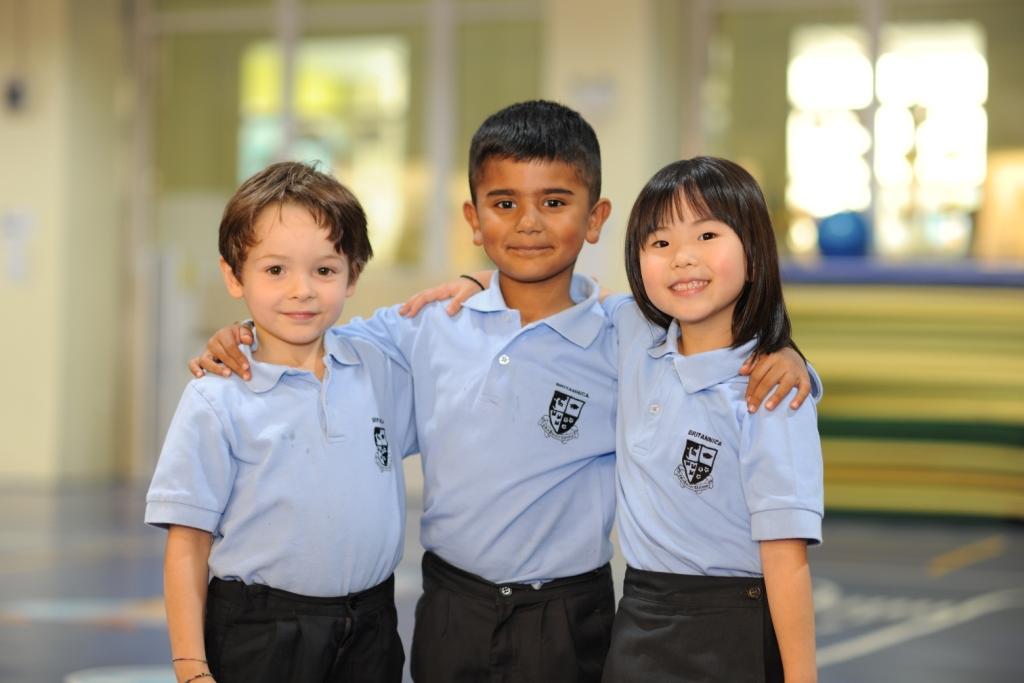 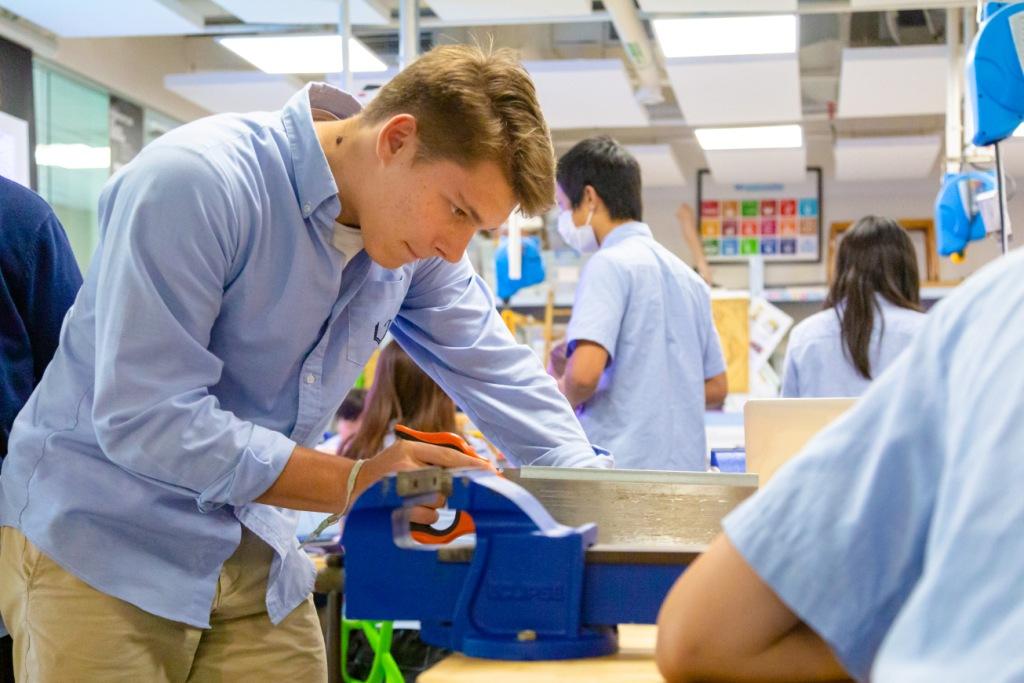