People always ask Kylie Marco: why fashion? Are you just another girly girl? Well, there are many more layers to this story. Marco truly knows what it’s like not to be confident in how you look. She came out in high school and started transitioning into a woman in less than two years. “Being a transgender woman is a big part of why I chose my path and career,” she tells us. We chat with the dynamic designer and podcast host about her career, her favorite designers and the new line she’s currently working on.

Tell us a little bit about yourself.
My name is Kylie Marco, and I’m from the Philippines. Back in high school, I came out as gay, and immediately afterward, I started dressing up as a woman. I never knew anything about being trans, but I always went in that direction. Right after high school, I applied to medical school and art school. Weirdly enough, I got into medical school – applying only because of my Asian parents – but not art school.

So I tried it for a year, but that was also the time when I was transitioning. I was at one of the top four universities in the Philippines, and at the time, they wouldn’t allow transgender people to fully be themselves. I wasn’t allowed to wear a women’s uniform, but I would get my top altered to be more fitted. 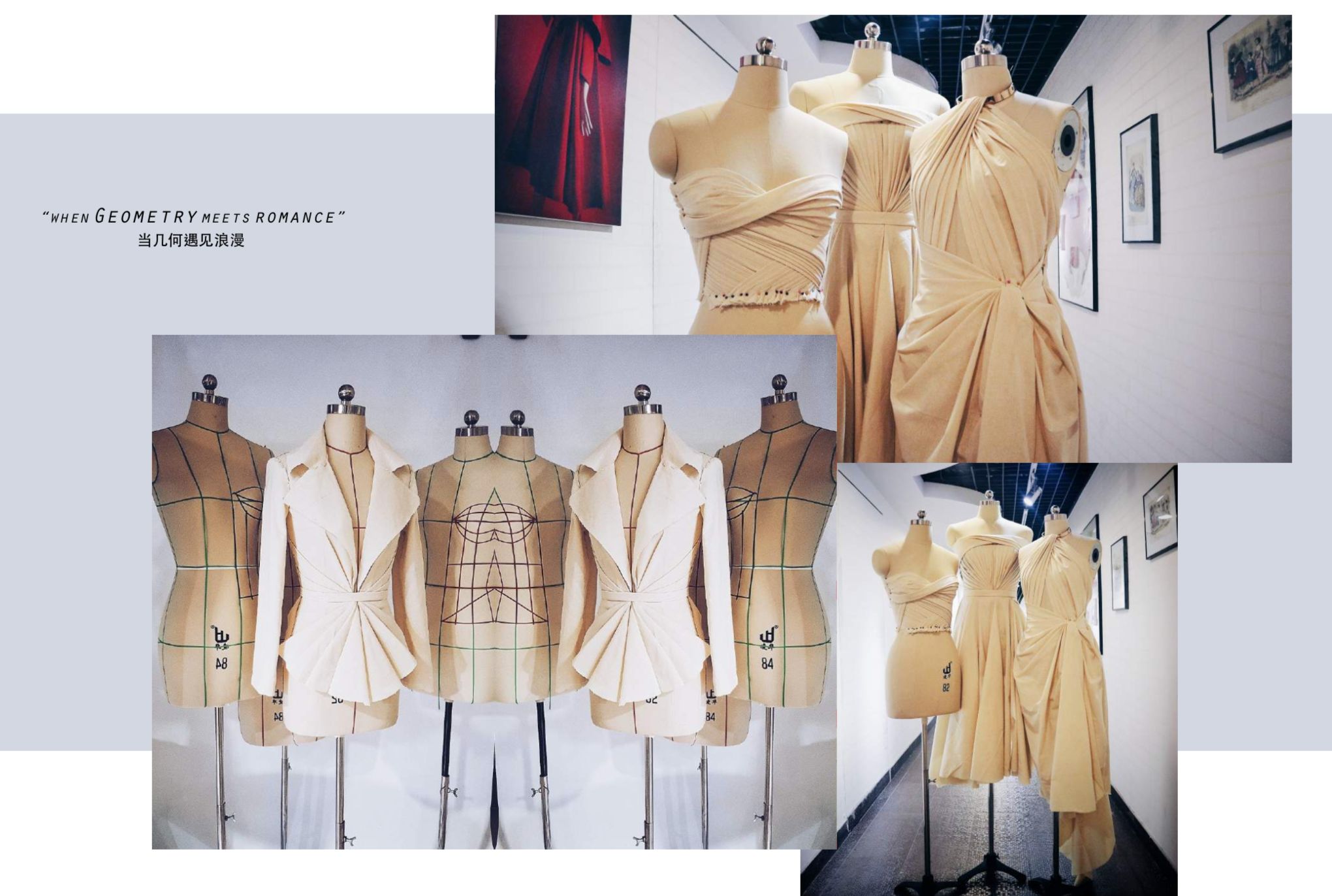 After the first year, I started having problems with my family and started doing badly in school as I wasn’t interested in pursuing that route. I ended up dropping out of college and running away from home for four months. Eventually, I went back home and patched things up, but I was basically out of school for a year trying to figure out what to do next.

Why a career in fashion?
Being trans is a big part of why I chose this path and career. As I was transitioning, I started exploring different fashions – growing up I didn’t have a lot of money. I couldn’t just buy new clothes regularly. So, I learned how to make my own clothes.

As a transgender woman, I have special needs – I have broader shoulders than your average Asian woman, and I’m taller. During fashion school, I was designing for three different retail brands, but it wasn’t really my calling. After graduating, I was hired by Francis Libiran, a famous fashion designer in the Philippines, who later became my mentor.

He’s known for his bespoke work in menswear, formal and wedding dresses, and most of what I know now is from him. I worked for him for a year, and then I started freelance designing for my own brand, Custom Kylie Marco, which I still currently do. 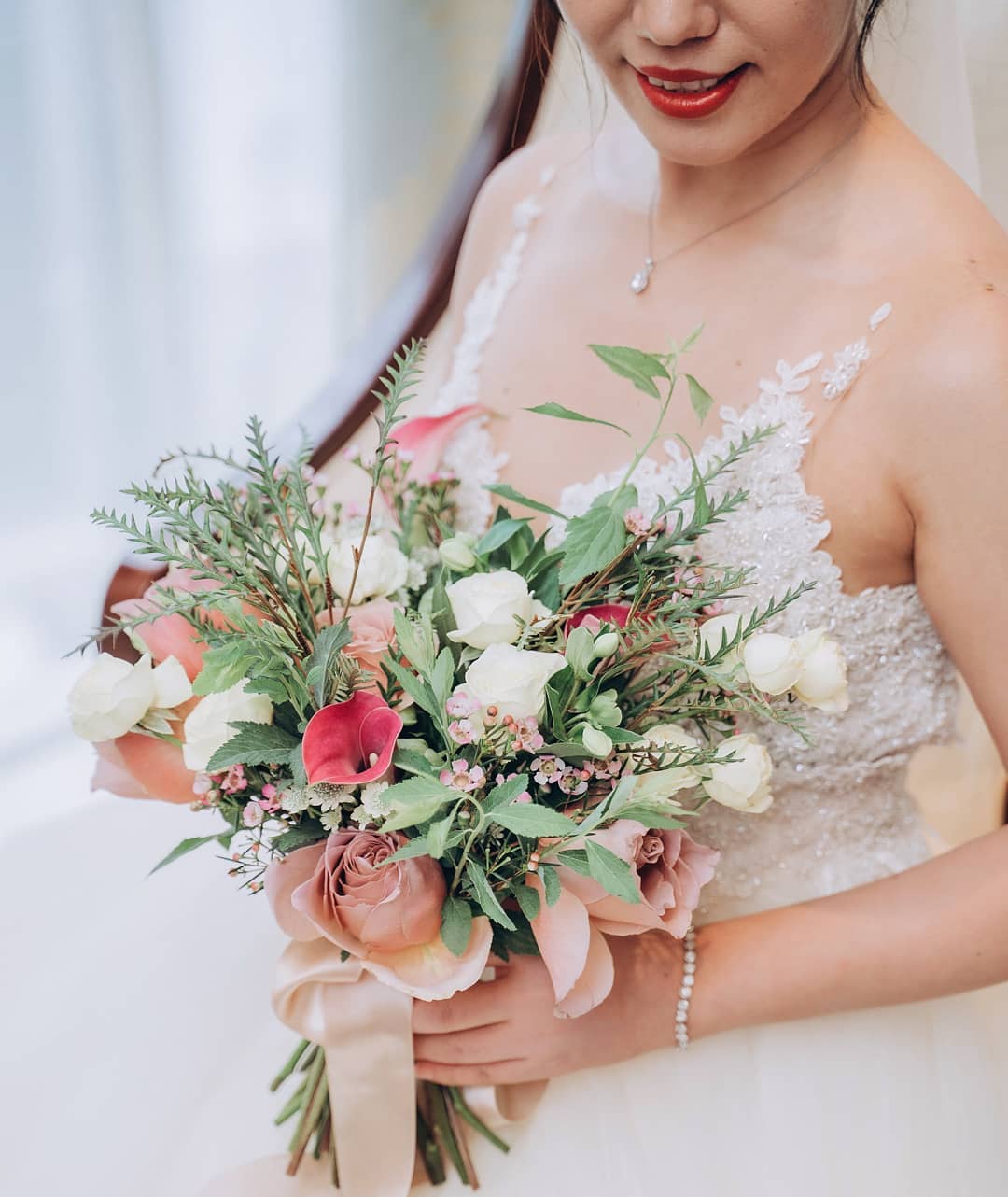 When I moved to China in 2016, I worked for a Chinese fashion house and also as an instructor at ESMOD Guangzhou, a French fashion school. I was then offered my current job, designing for a lingerie brand.

Who is your favorite designer?
Oh, I have a lot. But my top three are Victoria Beckham, Iris van Herpen and Thierry Mugler. I look up a lot to Beckham; her style is feminine, very ‘power bitch.’ If you ask me what my design aesthetic is, I’d say feminine and sexy – I like to highlight the parts of a woman’s body that make her feel most beautiful, working on what she already has to make it even better. Beckham’s designs are not necessarily sexy in a showy way, but very classy.

My last one would be Thierry Mugler, he’s classic. I like him because his designs were seen as unconventional and timeless. Those are the two things that are hard to find in fashion.

Did you draw inspiration from these designers for the new line you’re currently working on?
We are just about to launch, and the inspiration behind the line is warriors. Every collection will be inspired by warriors from a different period and is intended for all to wear. The designs will have influences from queens and royalty from Roman times but modernized and body inclusive. Our main market is North America, but it will be available in China and Europe as well.

> This interview has been edited for clarity and brevity. Follow Kylie Marco at @kyliemarco, @customkyliemarco and @kyliewthedpodcast on Instagram.

[All images courtesy of Kylie Marco]