Popular American burger joint Five Guys has officially opened up shop on the Chinese mainland, with the launch of its new Shanghai location on Monday, April 26.

In typical fashion, the opening led to a rather long line – with some folks online claiming to have waited up to four hours to place an order. However, one Weibo user alleged that the store only opened one counter to give the illusion of more visitors. (If that’s the case, then shame on you, Five Guys.) 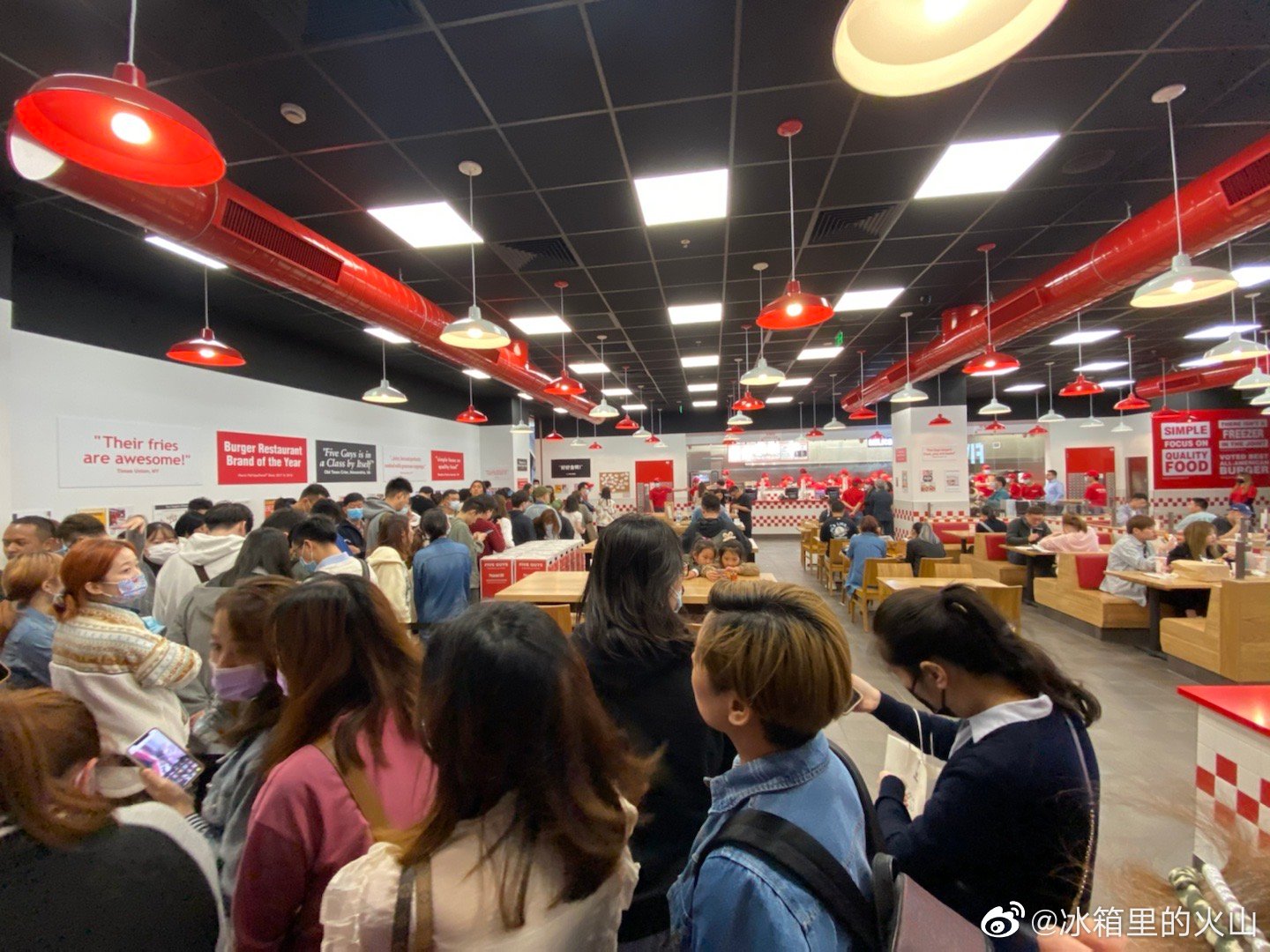 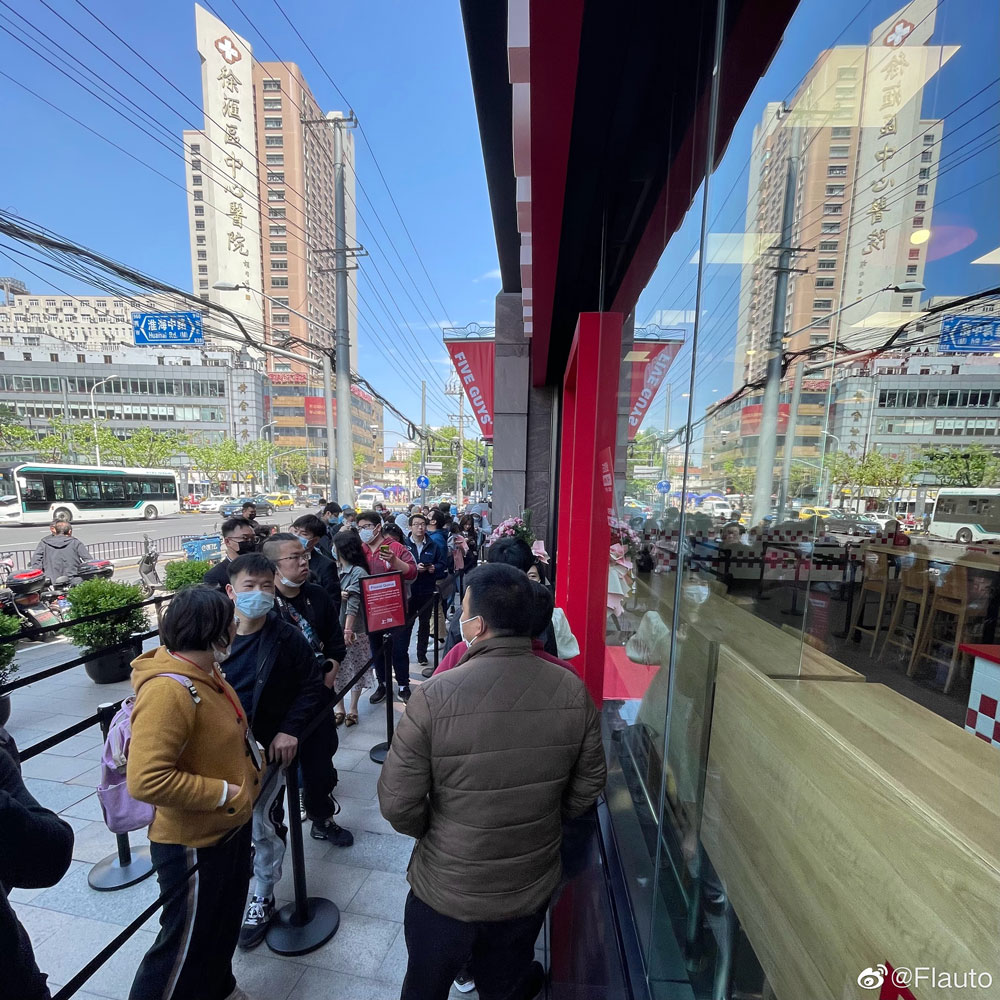 Burgers range from RMB40-85 and French fries are around RMB30. Like in the US market, toppings for burgers and hot dogs are customizable. 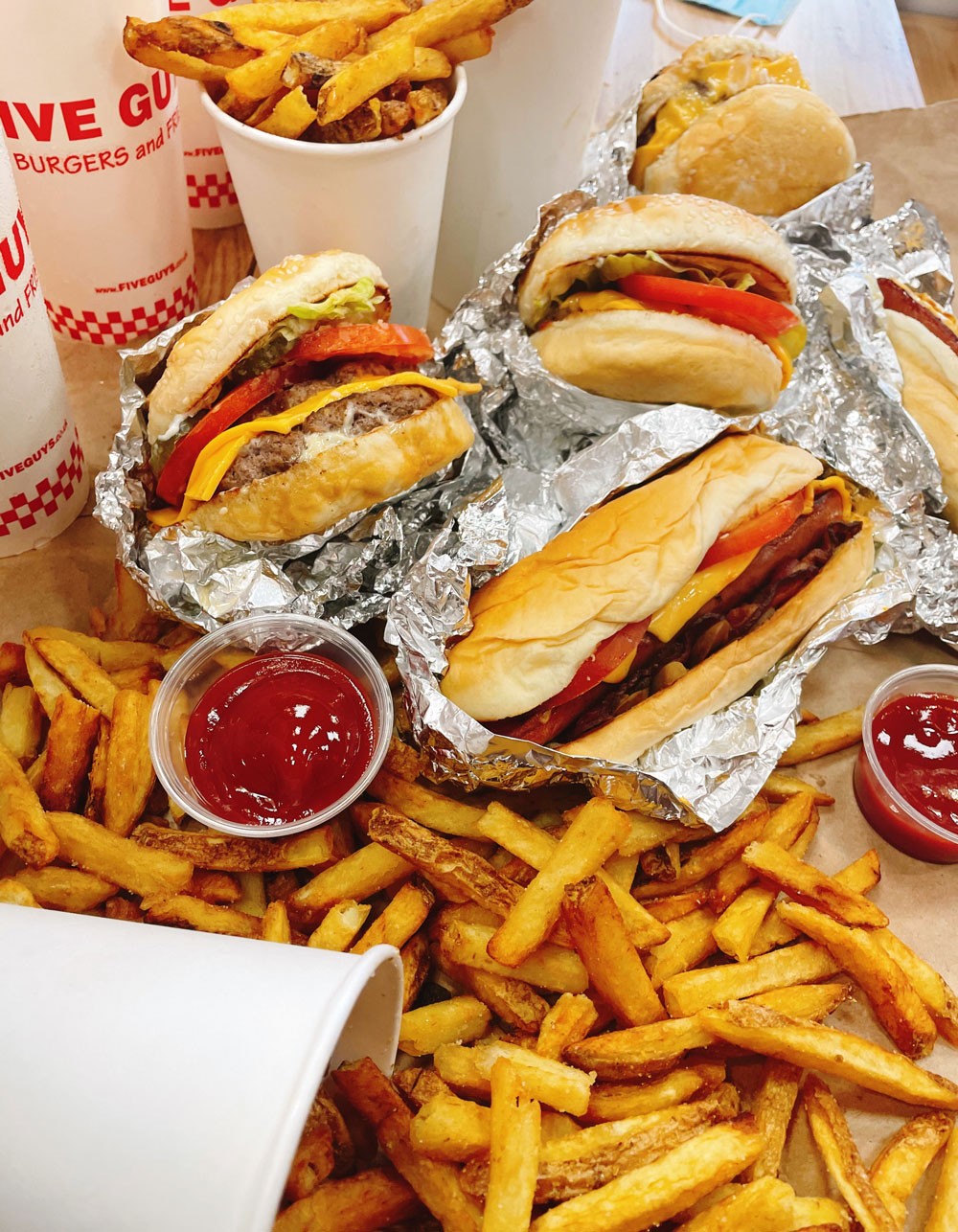 “A kind friend stood in line for two and a half hours to deliver my favorite cheeseburger and fries, which tasted as satisfying as anything I’d eaten back home,” posted one Weibo user, who probably waited in line but is too ashamed to admit it.

Others were less impressed with Five Guys’ first Chinese mainland store. “It’s more like ‘five no guys,’ the taste isn’t as good as overseas,” wrote an unsatisfied customer.

For those unfamiliar with the fast-casual restaurant chain, Five Guys first opened in 1986 in Virginia and is known for hand-formed burgers and fresh-cut fries cooked in pure peanut oil.

Since 2003, the chain has expanded outside the US into Europe, Asia and the Middle East. There are currently five locations in China’s Hong Kong Special Administrative Region, according to the company’s official site. 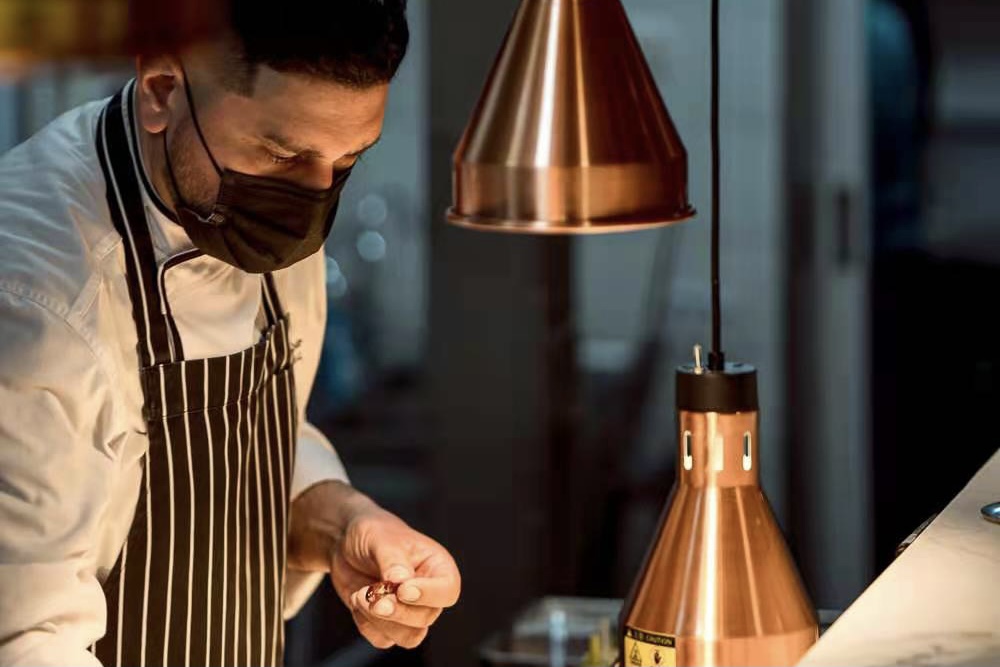