Chinese fandoms are funny. A reluctant star was born from audiences mass voting for a contestant who wanted to leave the Chinese reality show, Produce Camp 2021.

The premise of the show is as follows, 90 male trainees from different countries and agencies are shipped off to Hainan island to form an 11-member international boy group through viewers’ votes.

Twenty-seven-year-old Vladislav Ivanov, whose stage name is Lelush (利路修), was overjoyed when he finally got voted off the show on the tenth episode. Lelush has lived in China for many years, working as a Chinese teacher, sales agent, model and translator.

Apparently, he was acting as a translator for two Japanese trainees as the show was about to begin. Lelush was offered the role instead as they were short on contestants, and he finally accepted after the third time.

Not overly talented or enthused, Lelush’s popularity increased as memes were created about his indifference towards his chance to become an idol. 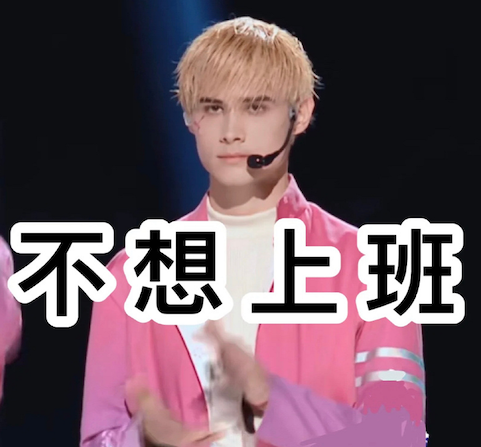 He said on camera, “Dancing and singing every day, I’m really exhausted. And a bit regretful.” However, to avoid breaching his contract and a steep fine, he trudged on for almost three months. The contestants were shacked up in dorms and didn’t have their phones most of the time.

On April 25, after he was finally voted off, he (or his management) posted on Weibo, “Thank you for your support, I finally got off work.” 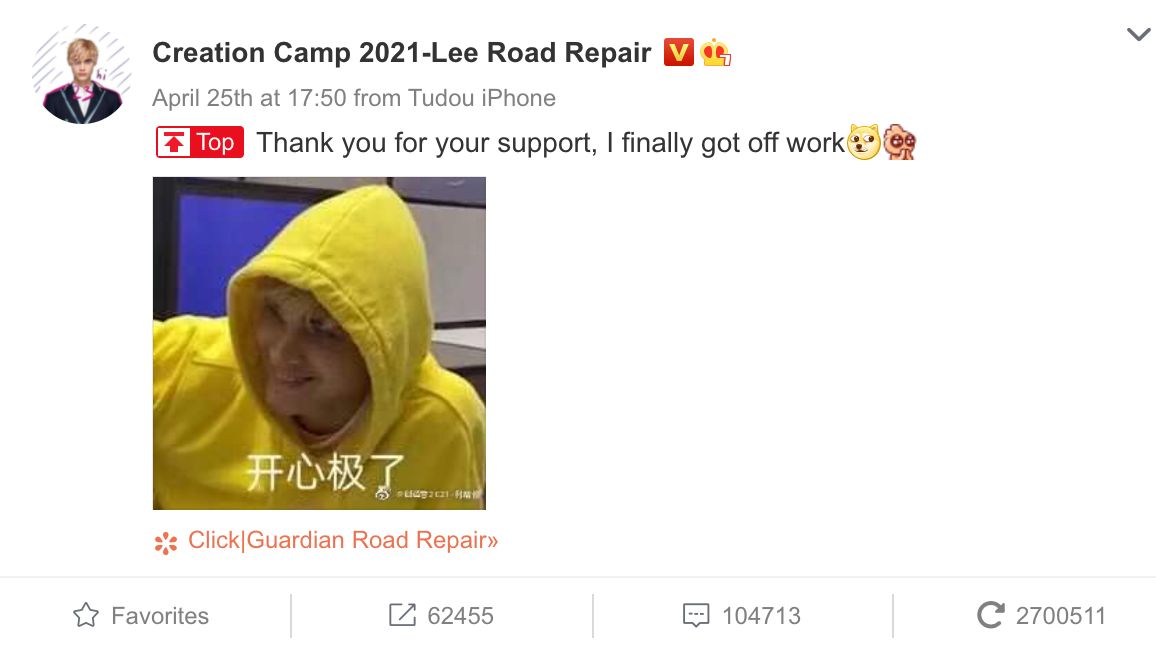 Perhaps that’s why audiences adored him, for his relatability. Who really wants to work for a living? How often are we forced to do things we don’t want to do? Maybe it’s just a matter of looking at the glass half full.