As China’s worst sandstorm in 10 years swept across Beijing and neighboring provinces, netizens wasted no time in posting their best snaps of the somewhat apocalyptic scenes.

The sandstorm, which originated in Mongolia, led the China Meteorological Administration (CMA) to issue a yellow warning. In many places, the air quality index (AQI) was maxed out.

Some chose to capture Beijing’s iconic landmarks shrouded in an ominous layer of red mist. 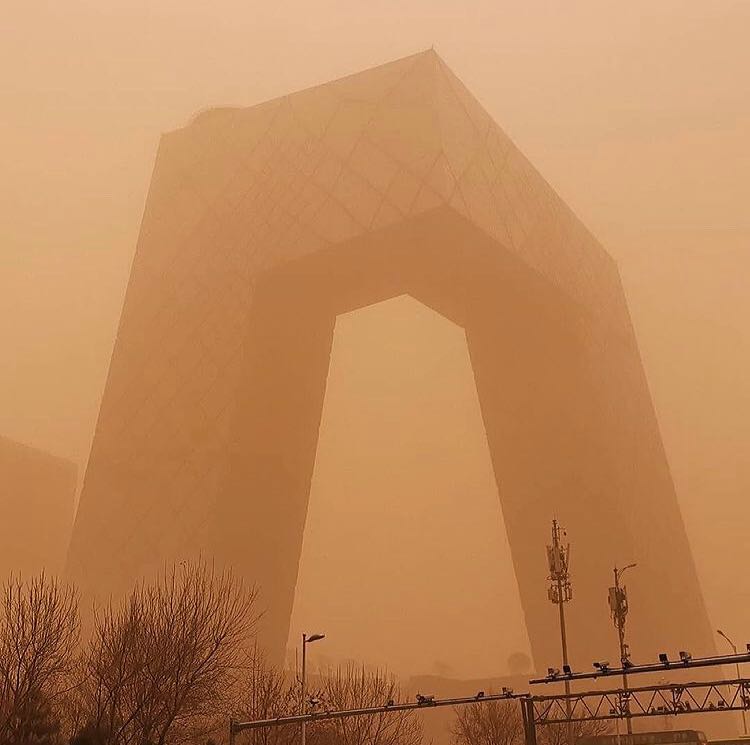 The CCTV Tower in Beijing CBD. Image via @waltbai/Instagram 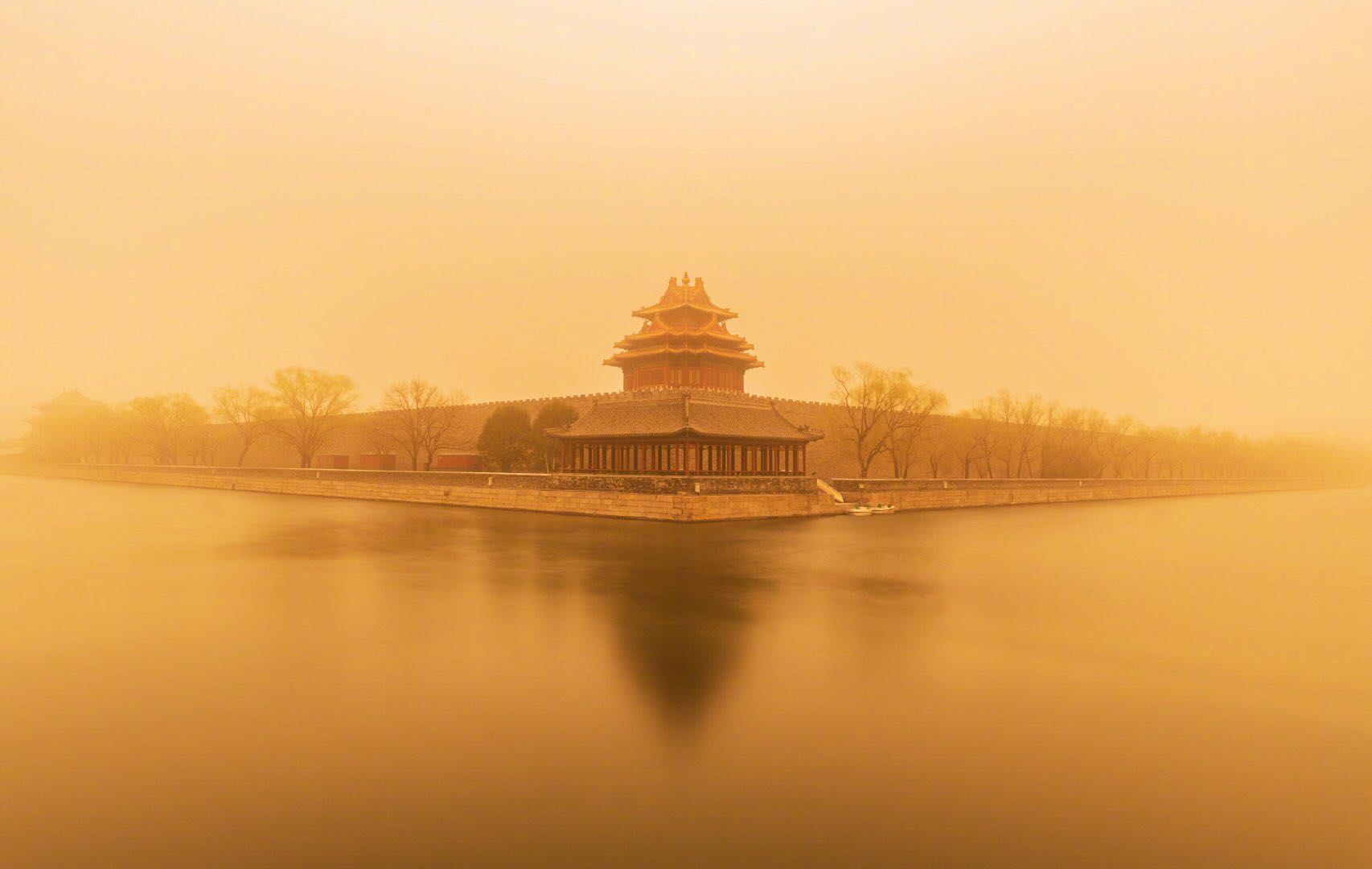 The Forbidden City. Image via @中国国家地理/Weibo

Others opted for the ‘before-and-after’ comparison, a hazy shot contrasted with a brighter day. 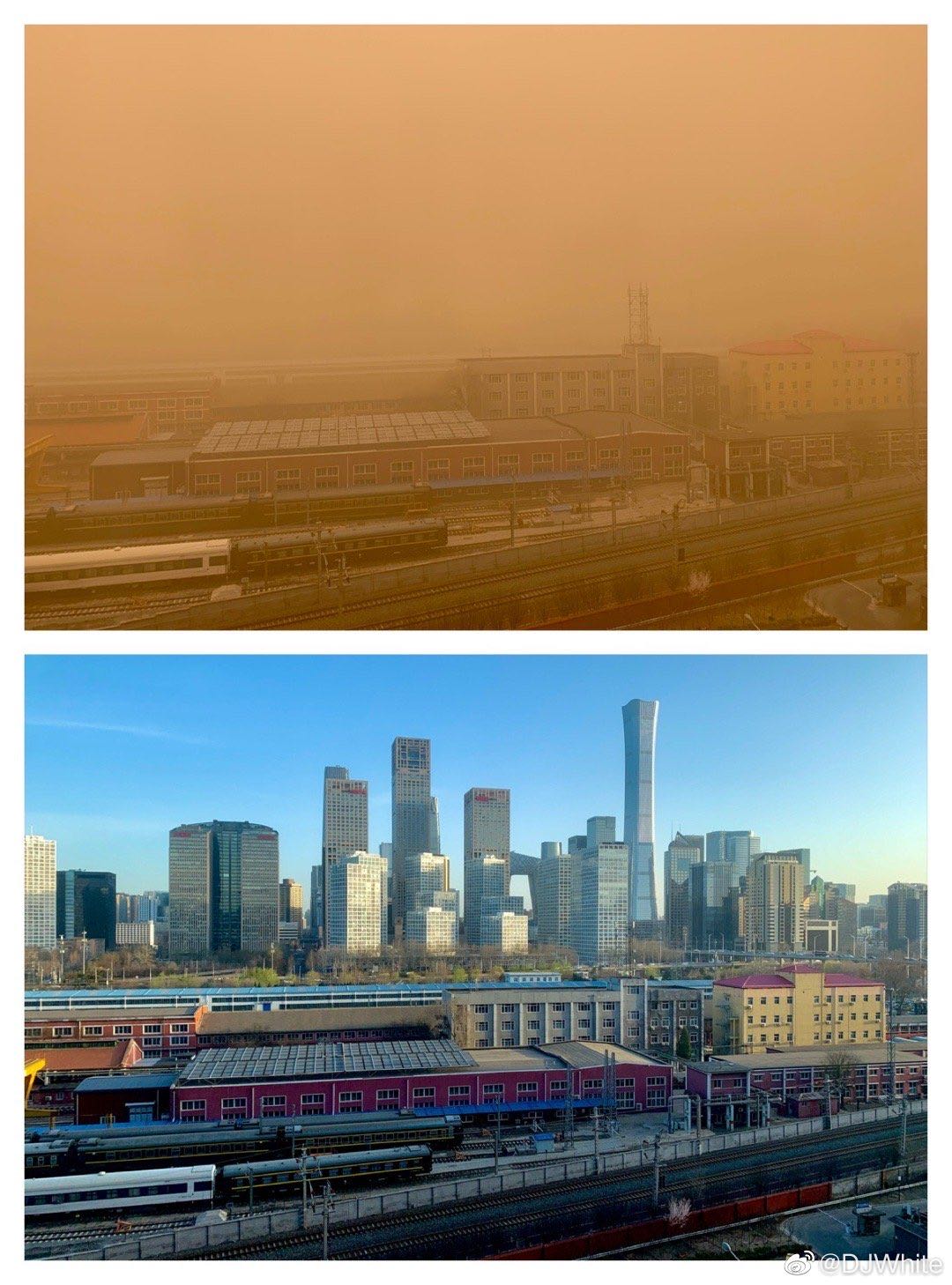 Some netizens’ posts focused on the protective gear people wore while outside in Beijing. 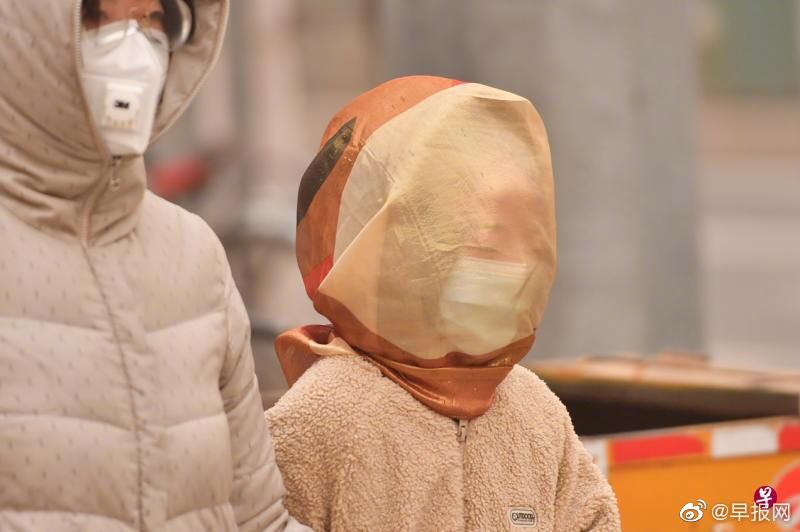 A child wears a full face-covering. Image via @早报网/Weibo 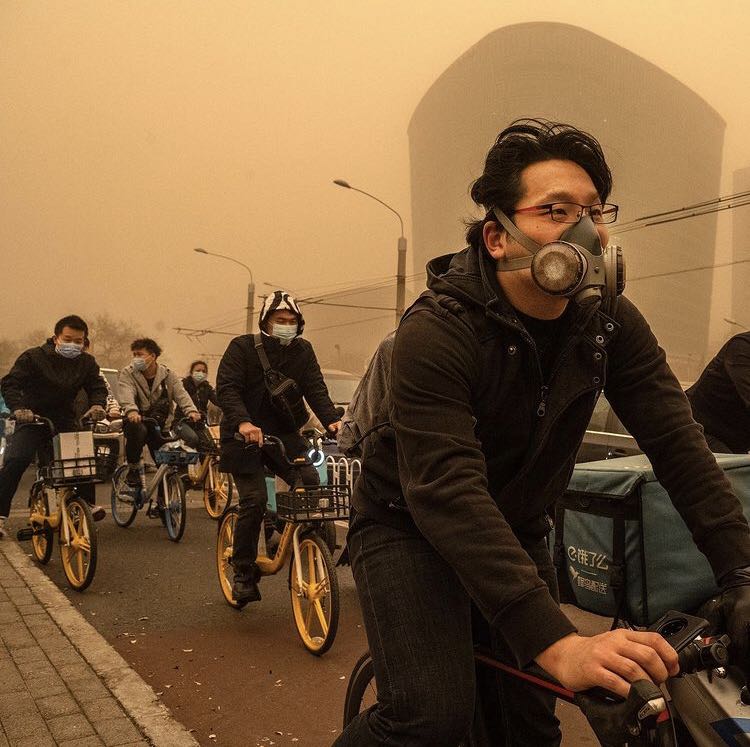 A cyclist chooses to take no chances. Image via @radiocanadaenvironnement/Instagram 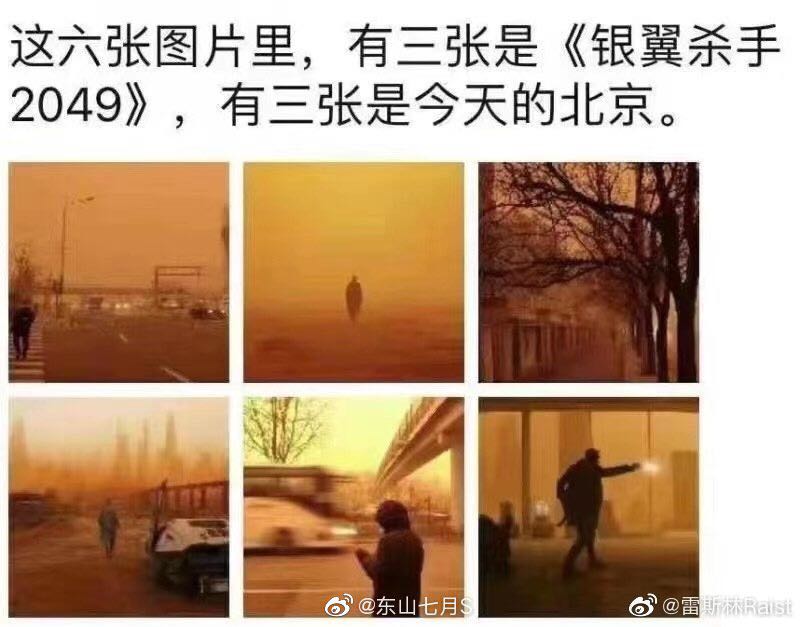 The post reads "Out of these six photos, three are from Bladerunner 2049, while the other three are from today in Beijing." Image via @雷斯林Raist/Weibo 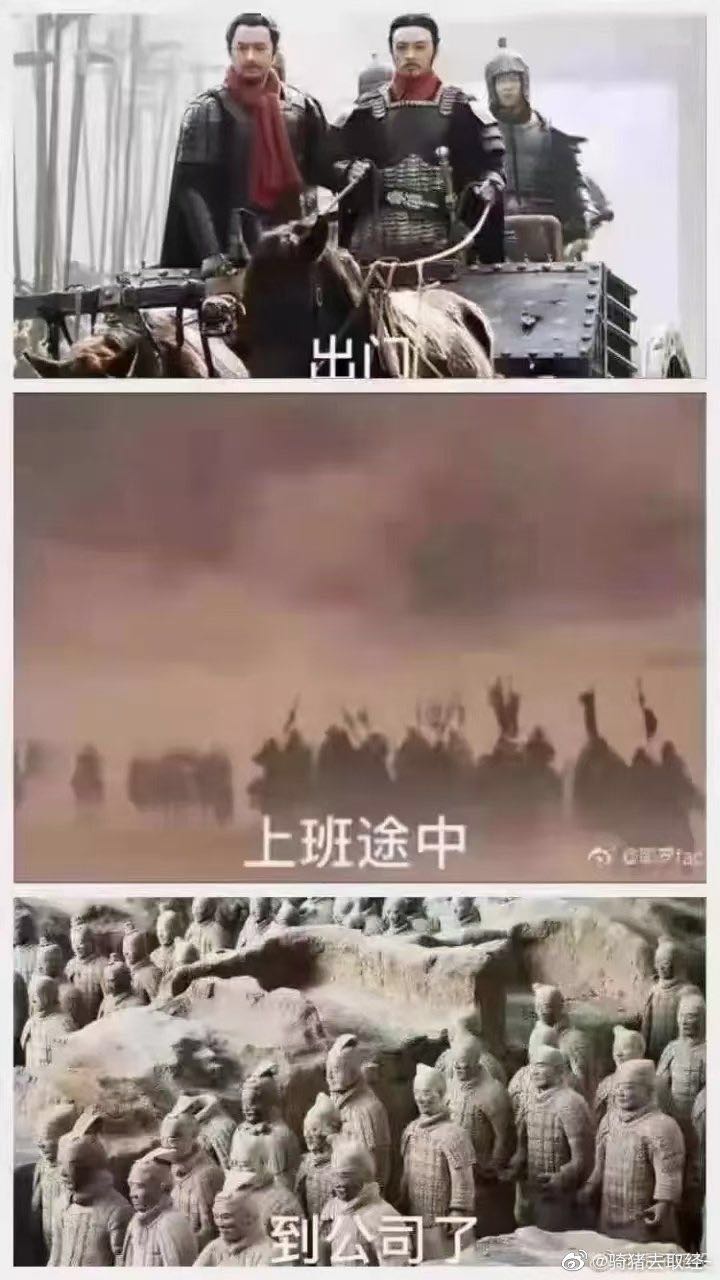 From top to bottom, the text in each image reads "Heading outside," "On the way to work" and "Arriving at the office." Image via @骑猪去取经/Weibo

Fortunately for those in the capital, air quality is largely back to normal. As of press time, AQI-levels in almost all areas of Beijing have dropped below 100. Some suburban areas even have levels of air deemed healthy. 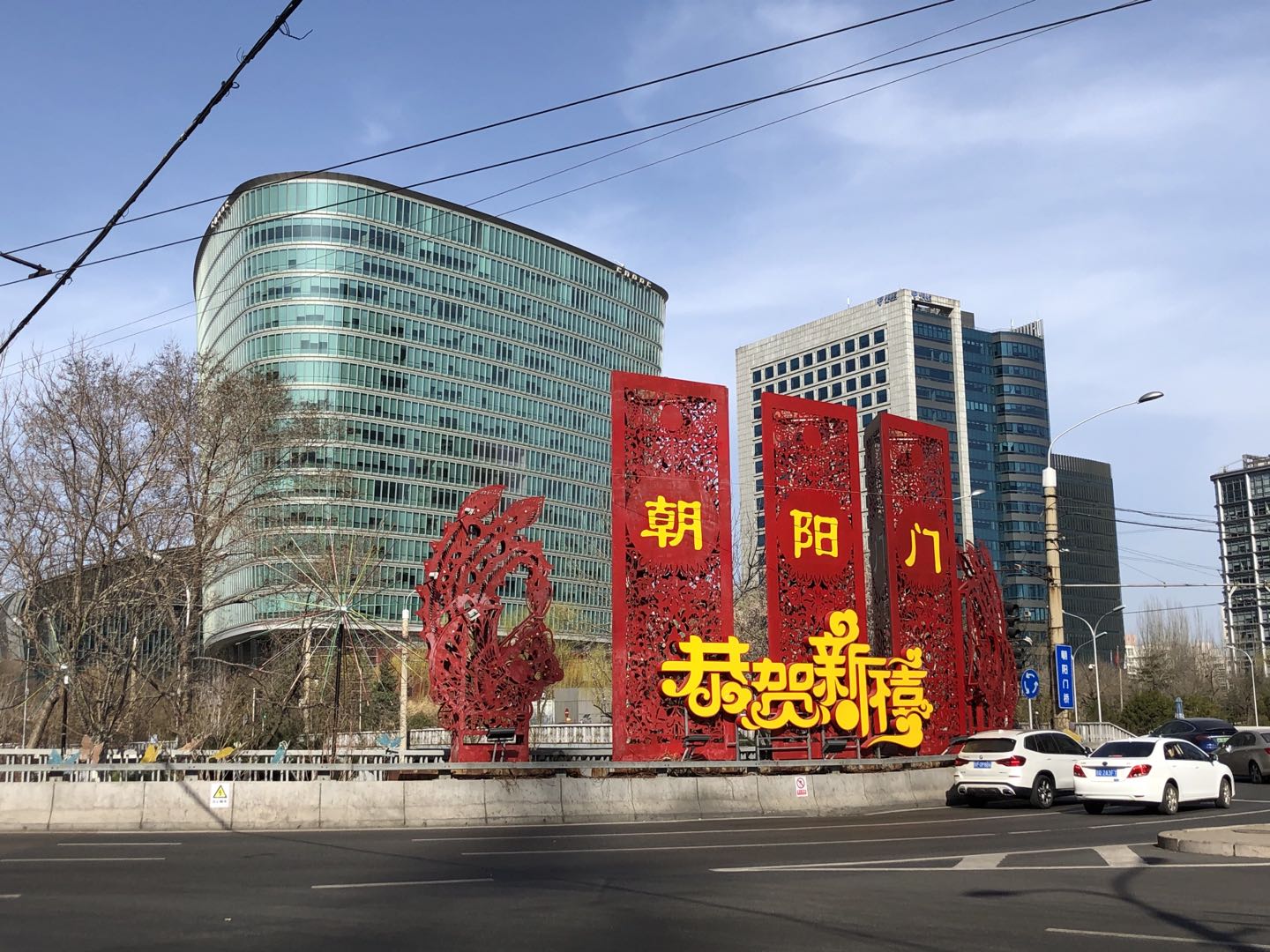 The roundabout at Chaoyangmen, Beijing. Image via Alistair Baker-Brian 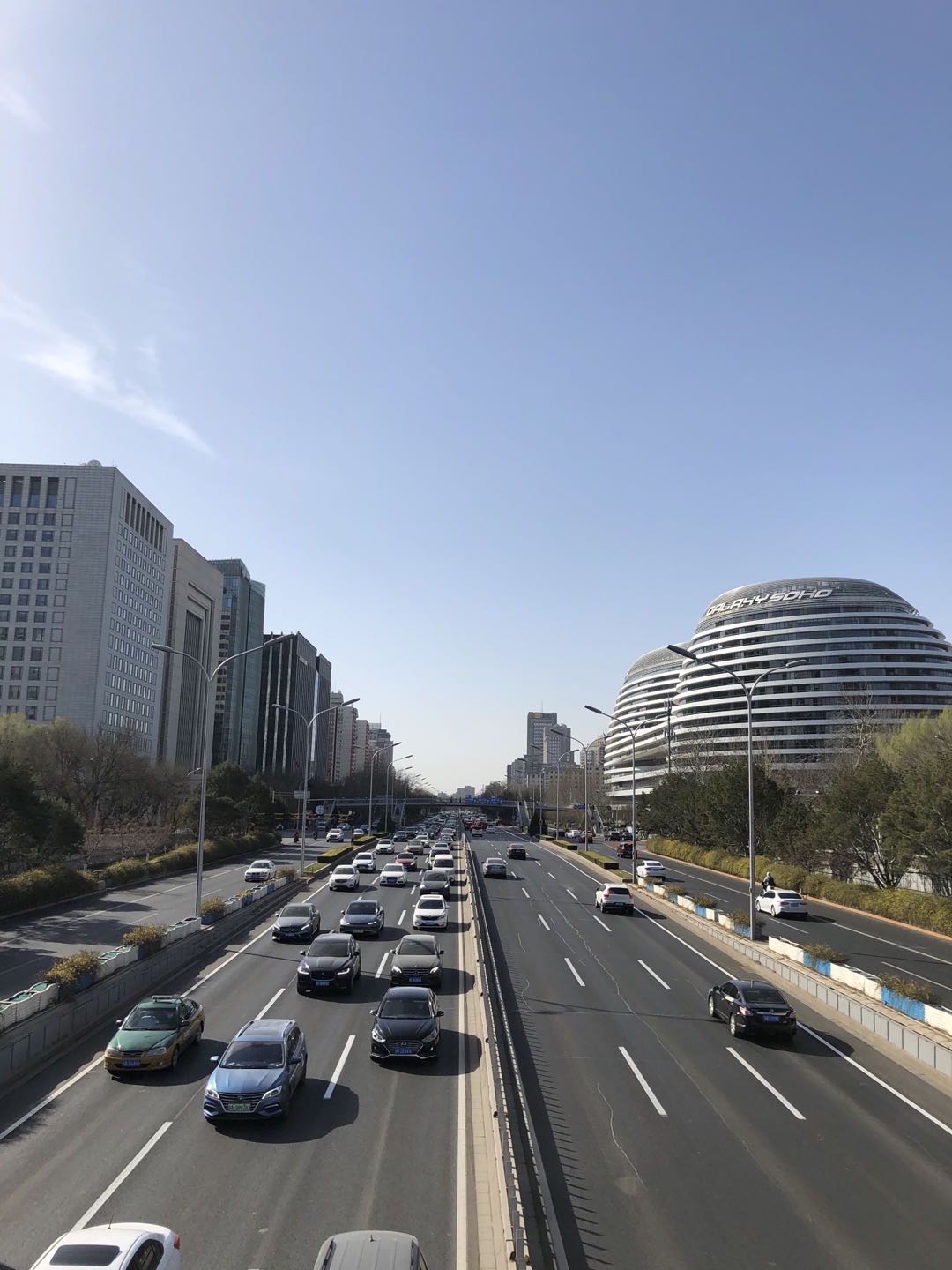 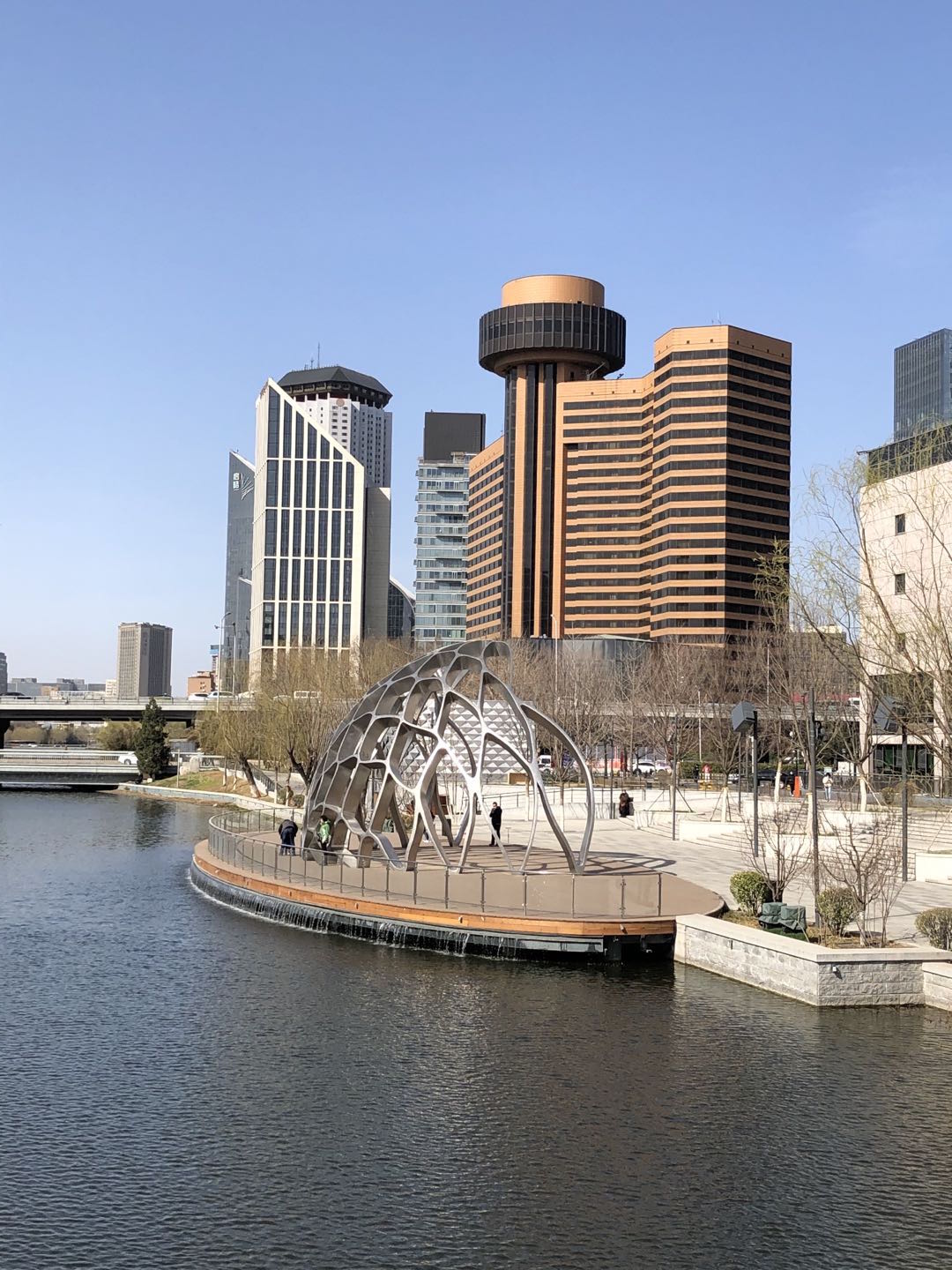 Of course, there is no escaping poor air quality in Beijing at certain times of the year. But for now, Beijingers can at least go outside without that zombie-apocalypse feeling.