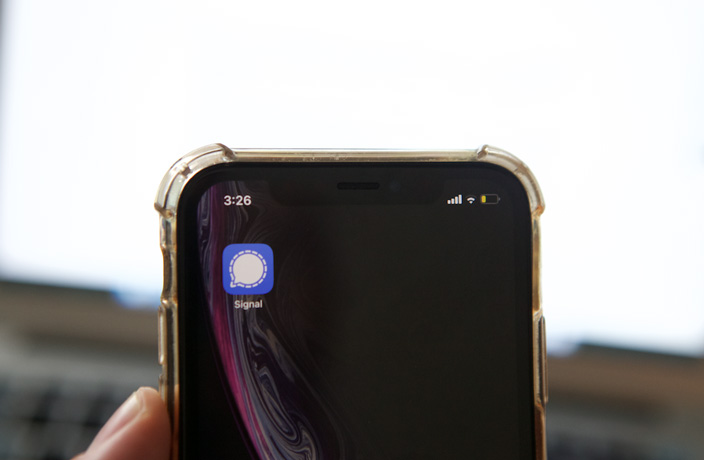 It’s admittedly a surprise that the app was available to Chinese mainland users for this long, as it linked app users from all over the world without a VPN.

CNBC’s Arjun Kharpal reported that Signal was not available for comment when contacted on Tuesday.

At this point, most Western apps and services have been wiped from China’s Great Firewall – a way of controlling information spread around the Middle Kingdom.

Signal claims to be end-to-end encrypted, according to CNBC. Neither the app nor outsiders reportedly have access to messages shared among users. It was launched in 2014 and developed by US non-profit organization Signal Technology Foundation and Signal Messenger LLC.

We’re a bit jaded after seeing about every useful app that links those on the Chinese mainland to other countries taken down – just another reminder of what you’re signing up for if you choose to live here (without a VPN). But hey, there’s still WeChat...

READ MORE: Wikipedia Down in China 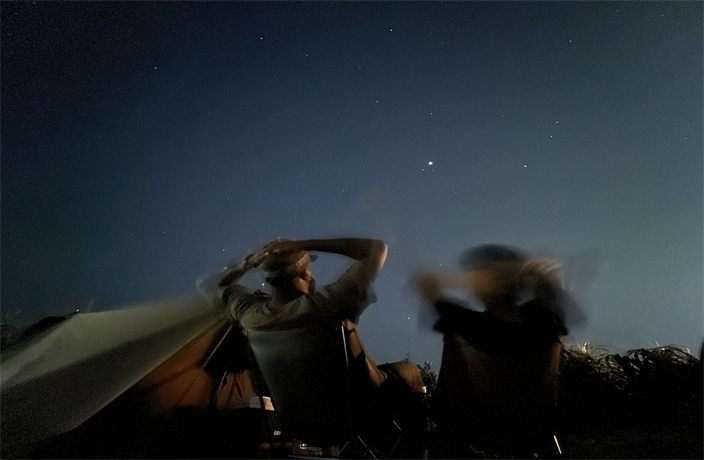