When I was a kid, I remember my dad having a strong passion for photography, taking hundreds of pictures of everything around him. I acquired this passion from him at a very young age. Since I started taking pictures, I remember being particularly attracted to birds, to the point where bird photography became an obsession. Because of this, I decided to study biology and started learning more and more about these incredible animals.

I still remember one of my friends from university, a distinguished ornithologist, once told me I should enjoy the animals and observe them, when I was so eager to just take a picture of them, to capture that moment forever and enjoy it later. It is quite interesting because I still have the same feeling; I am still obsessed with capturing the moment with my camera, but now I understand what my friend meant about enjoying the animals: observing behaviors, patterns, sounds and interactions. There is a myriad of things that you should never miss when going out for wildlife observation. 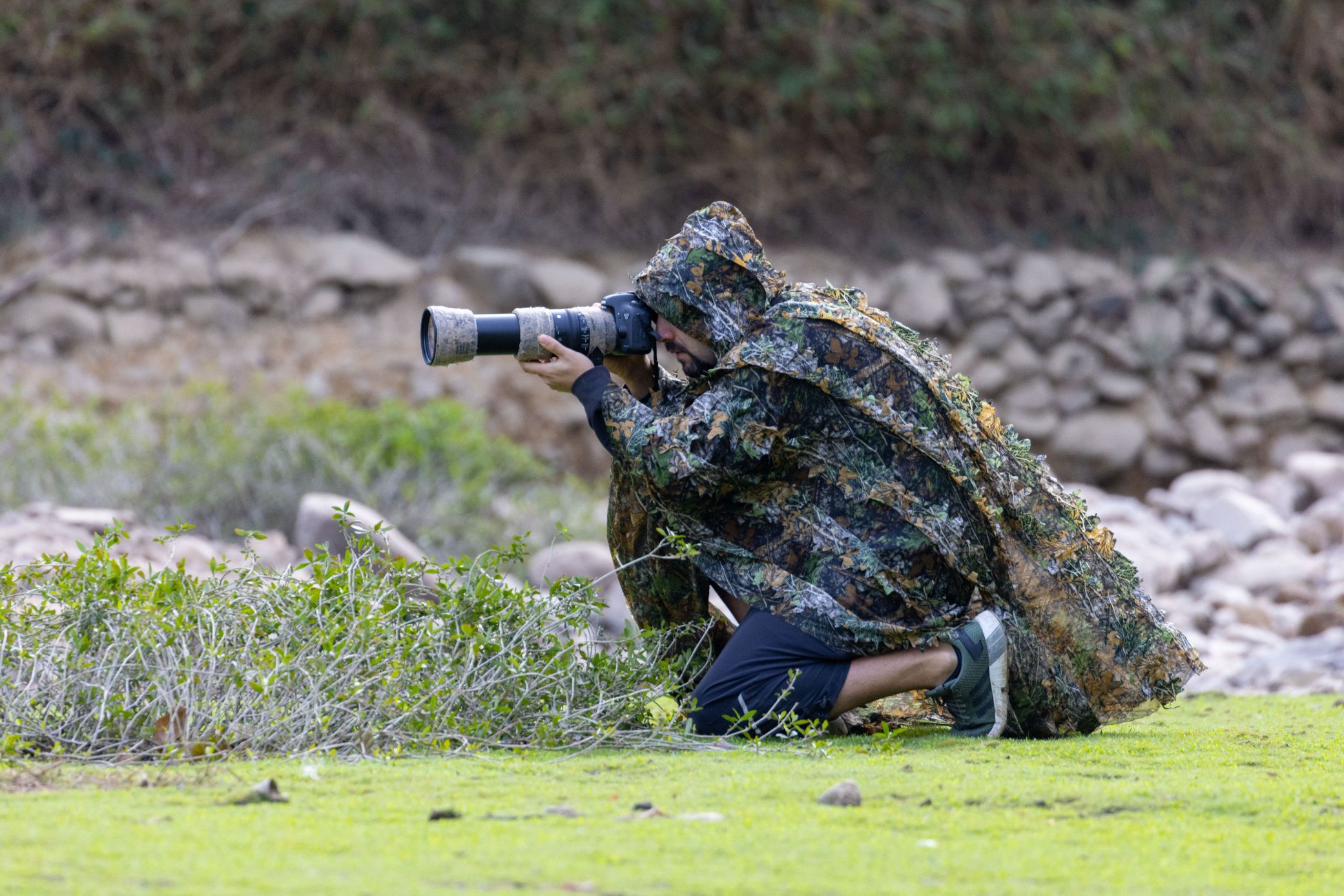 Observing wildlife has become a part of my daily routine and a very important aspect of my life. It not only brings you peace of mind or acts as a distraction from your heavy workload, but it comes with several benefits for the entire planet.

Observation of animals, whether it takes place in a rural environment or big cities, helps generate a strong connection between the observer and the animals. It provides an important link between humans and their surrounding ecosystems and, believe it or not, contributes to  the conservation of the planet.

My first environmental education project with birds was held in Colombia in 2014, where for two consecutive years, with the help of a small group of students, I managed to photograph a considerable number of birds that visited the area of the school where I worked. Those pictures were further distributed among the school community. To my surprise, after the students realized how diverse the area around them was, and after they started recognizing the species in the pictures, they began to change their behavior towards the environment, becoming more aware of the things that could affect it. Most interestingly, they started getting other people involved in trying to preserve our ecosystems.

Birding has become a very popular activity around the world in the past decades, gaining more and more adepts every day, and we should be very happy about it. Birds indeed are what we call in biology ‘charismatic species,’ or, in other words, species that people find attractive because they are beautiful. 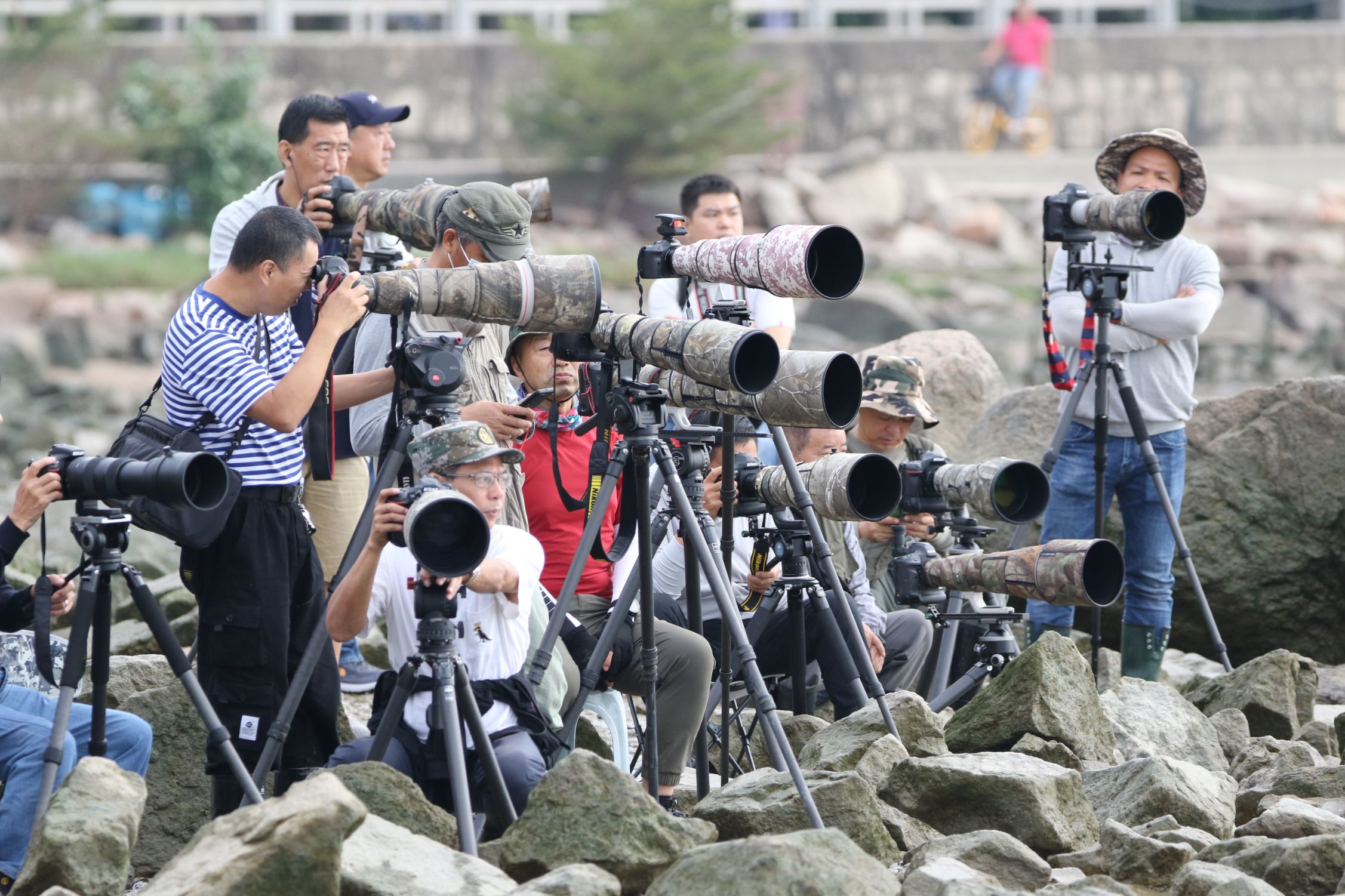 We admire birds because of their flashy colors and fantastic singing – many other species don’t enjoy the same treatment, like snakes.

Birds are one of the most important groups of animals in the world in terms of the role they play in the environment. They serve as seed dispersers for thousands of species of plants around the globe, work as pollinators, act as a link in the complex trophic networks in multiple biomes, serve both as prey and predators, generate thousands of interactions with other species, like mutualisms as in the case of a bird eating the parasites affecting the skin of the cattle, and control the rapid growth of some species considered invasive like frogs, rodents, or insects. By preserving birds, we are greatly contributing to the preservation of the entire ecosystem. If you manage to generate interest or even a passion for observing every type of wildlife, it’s even better! 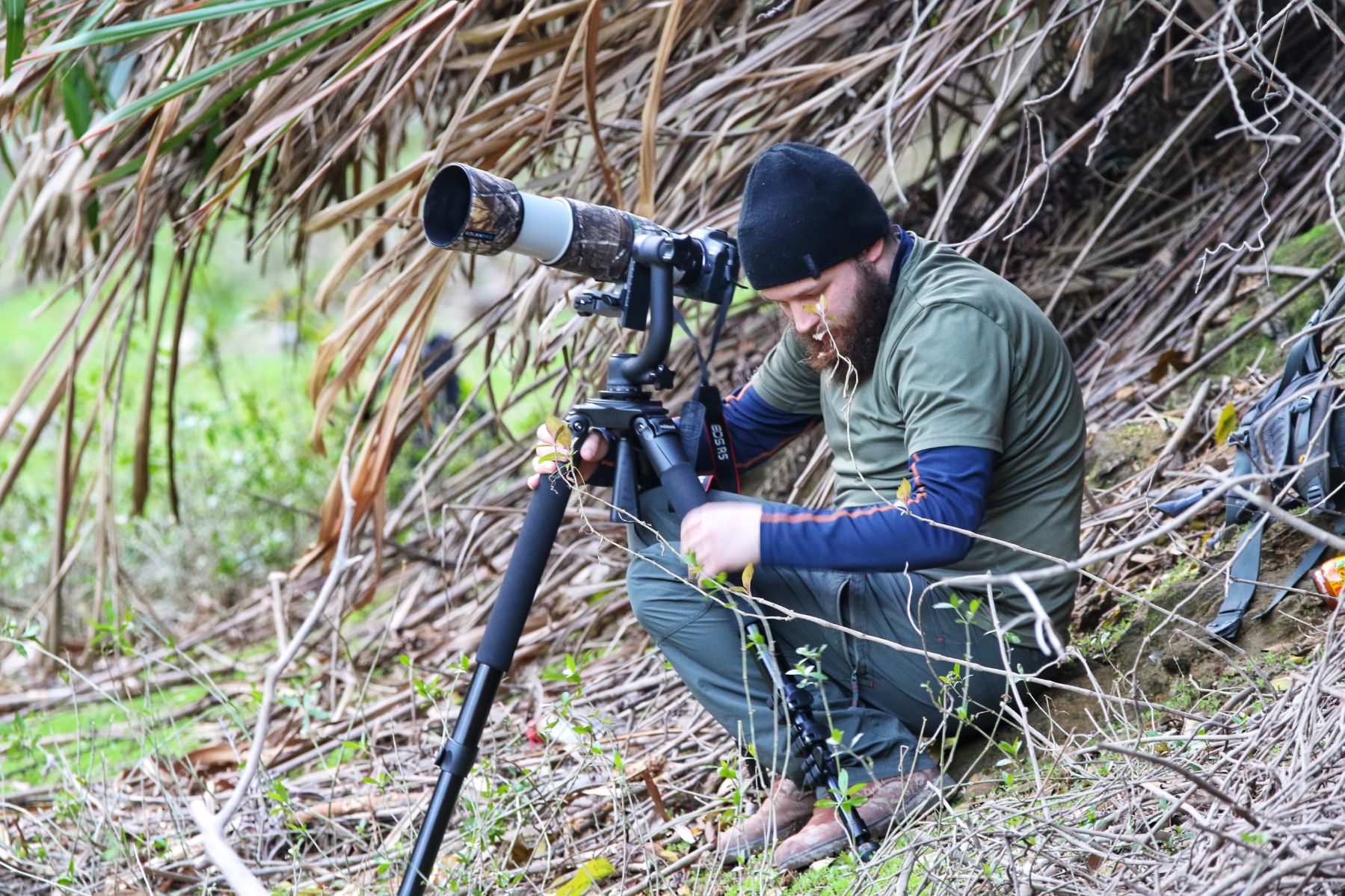 The more we know about what is around us, the better job we can do to preserve our ecosystems and the faster the word can be spread through our relatives and friends. The next time you go to the park or walk down the street, hike in the mountains or relax by the beach, don’t hesitate to take a minute to look around you. Look at the trees, listen to the birds chirping about, enjoy the butterfly posing on your hand, don’t be afraid of the snake crossing the path in front of you, take a picture of that beautiful flower in the garden. Then, share it with your friends and post it on social media. Help people become aware of the natural world around them, pick up trash after yourself, and don’t be afraid to speak up when you see others not respecting the Earth. Start caring for the planet because the planet is taking care of you too.

The next time you go out around the city and see a couple of crazy guys wearing camouflage while sitting on a tree and taking pictures, don’t worry; it must be one of us wildlife observers or birdwatchers enjoying the environment to the fullest.