Richard Sorge was Stalin’s star spy in the Far East; a Comintern agent and fanatical ideologue devoted to global Communist revolution. By the time he reached Shanghai in 1930, the 35 year old had already infiltrated the Nazi Party in Berlin, establishing his credentials as a German war hero who earned the Iron Cross on the battlefields of World War I.

This was no spy’s cover; Sorge had fought for the Germans on the Eastern Front, before switching sides while convalescing in a veterans’ hospital. His German was immaculate, flawless, without accent; a legacy from his German father who took a Russian wife and settled in the Caucasus, where Sorge was born. The family moved to Berlin when Sorge was three, but to the Germans he was a son of soil, a former Soldaten, a party member who had sworn a blood oath to the Führer. In short, he was the perfect Nazi. 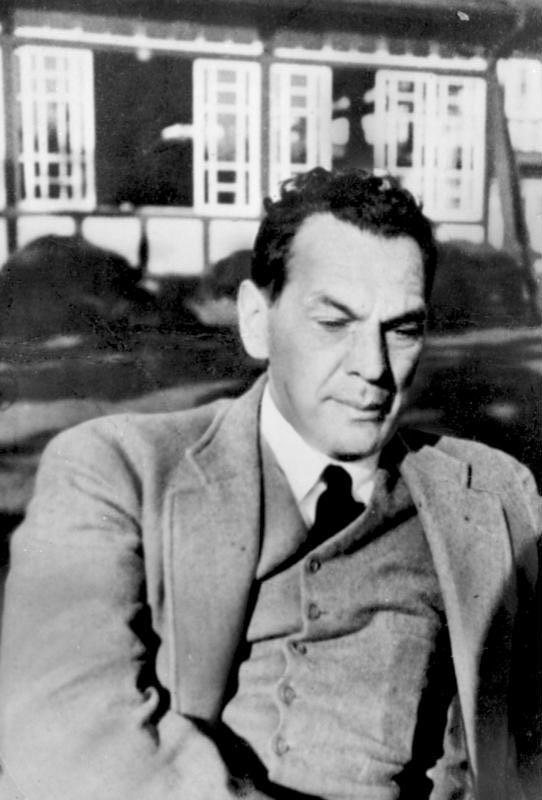 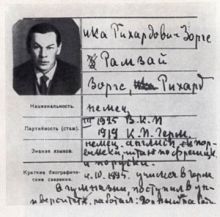 Between 1930 and 1941, including three years in Shanghai and then in Tokyo, Sorge used his guise as a Nazi to gather intelligence on German and Japanese military plans in the Far East. He was very good at it. Sorge informed Stalin of the attack on Pearl Harbor months before it happened.

He also told Uncle Joe in advance about Operation Barbarossa – Germany’s planned Blitzkrieg on the Soviet Union in 1941. But Stalin trusted his instincts rather than Sorge, dismissing the agent as “a little shit who has set himself up with some small factories and brothels in Japan.”

Hookers and loose women; he had them all. And how they loved him. Agnes Smedley, the American radical writer and Communist sympathizer, wrote of their Shanghai affair in a letter to a friend: “Never have I known such good days, never have I known such a healthy life, mentally, physically, psychically.”

Sorge used Smedley to forge introductions with key Chinese Communists; he would do anything, use anyone, to further his mission of gathering intelligence and fomenting the Communist revolution. His credentials as a German newspaper journalist specializing in Chinese agriculture gave him the perfect cover to travel around the country without arousing suspicion.

In 1933, Sorge was redeployed to Tokyo to organize a spy network there. He was hanged by the Japanese when his cover was blown in 1941, but only after Tokyo had offered the Soviets his release in exchange for a Japanese prisoner. Three times they asked and three times Moscow gave the same answer: “The man called Richard Sorge is unknown to us.”