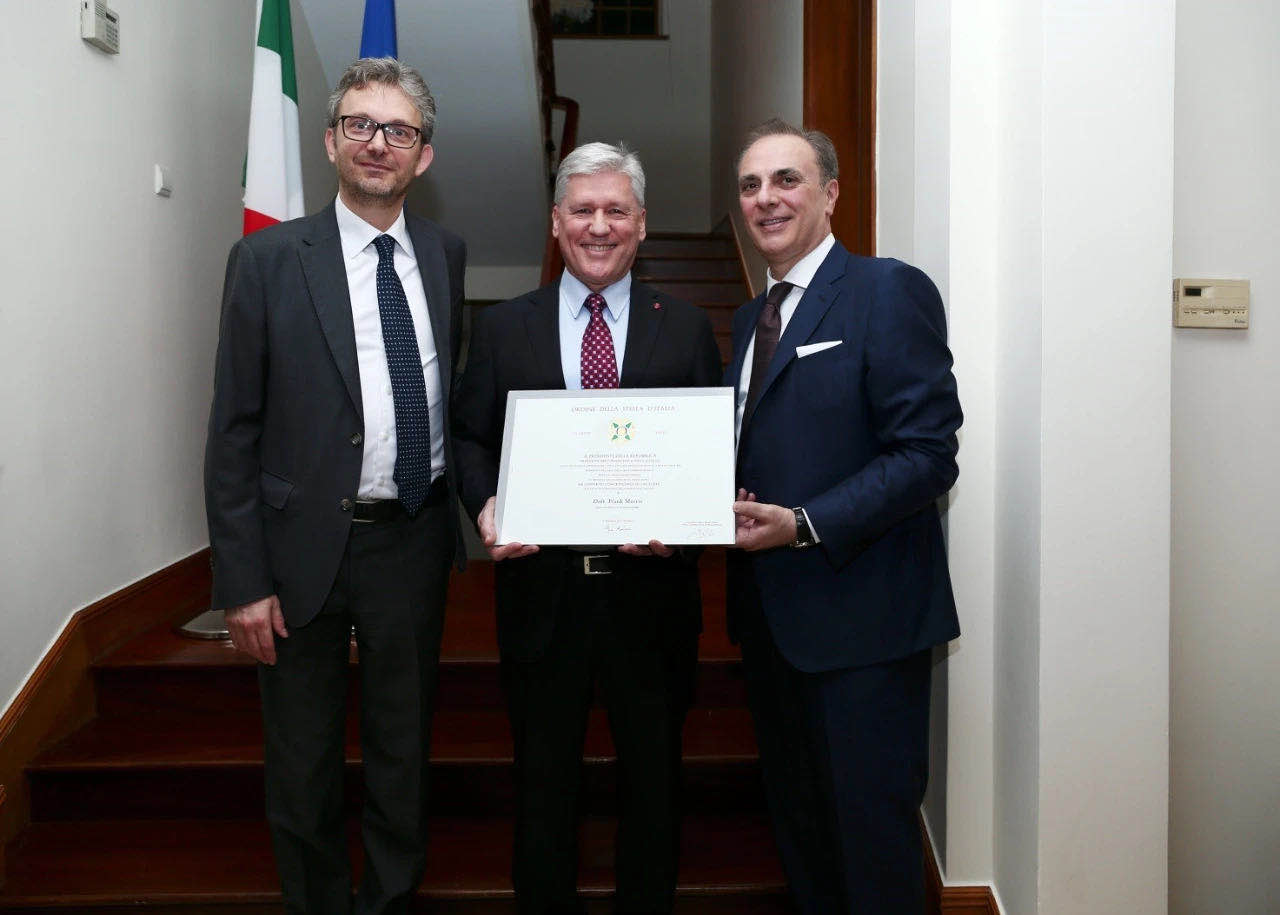 Earlier this month, SinoUnited Health Clinic GP Chief Dr. Frank Morris-Davies received the honor of Knight of the Order of the Star of Italy. An emotional ceremony was presided over by the Italian ambassador to China, who read a speech written by the President of Italy himself, reflecting the respect and affection felt for Dr. Morris-Davies in Shanghai, and the recognition of his home country.

His journey to becoming a doctor began when he was just five years old. Born in Melbourne, Australia Dr. Morris-Davies’ family returned to Italy a few years later. And it was back in his mother’s village that the formative moment that set the course for his life occurred.

“I was in the field with my brother – we must have been five years old – and I saw a blind guy sitting next to a wooden post,” says Dr. Morris-Davies. “I said to him, ‘I want to help you,’ and he replied, ‘Become a doctor.’ At that moment, I was determined to become a doctor, and I never changed my mind. Words can change people’s lives: ‘Become a doctor.’”

He earned his medical degree in Rome, before heading to Aberystwyth for his postgraduate studies. And it was there in Wales, while training to be a GP, that Dr. Morris-Davies met his wife.

The family has now lived in Shanghai for over a decade – “Shanghai is my home and my children have learned Chinese; they know how to read and write and have a good understanding of Chinese culture. We’re all very happy.”

In 2016, Cardiologist Dr. Kathy Shi invited Dr. Morris-Davies and some other doctors and managers to set up a clinic in Shanghai Centre, West Nanjing Road, what was to become SinoUnited Health Clinic.

“There were only less than 10 staff when we opened clinic,” says Dr. Morris-Davies “It was tough at first; but we persevered and continued to provide high quality healthcare and developed very fast. Now we have five clinics and nearly 300 staff, which is amazing.”

So amazing, in fact, that in 2018 Dr. Morris-Davies was bestowed with the Magnolia Award by the Shanghai government for his great contributions to the city. “I set up this business so I have contributed to the economy of Shanghai, providing hundreds of jobs,” he explains. “But it is not just the jobs; I have looked after many patients, foreigners and Chinese.”

“When I was five years old I saw a blind guy sitting next to a wooden post. I said to him, ‘I want to help you,’ and he replied, ‘Become a doctor.’ At that moment, I determined to become a doctor, and I never changed my mind.”

It is clear to all that meet him that in his heart, Dr. Morris-Davies is a warm and passionate GP who cares deeply for those that he looks after. A family physician, most of his working time is spent with his patients.

“I’m a family doctor; I want to look after the whole family,” Dr. Morris-Davies continues. “I go and see patients in hospital for free, even if it is after work, even if it takes me a long time to get there and back. So I think they gave me the Magnolia Award because of my dedication to Shanghai.”

Over the lockdown period from February to March of 2020, Dr. Frank was steadfast in his in his lifelong mission to help others. “I gave a lot of lectures via Zoom to both foreign and Chinese companies, communities in Shanghai and overseas explaining what the virus was, what to do, prevention measures, etc.” 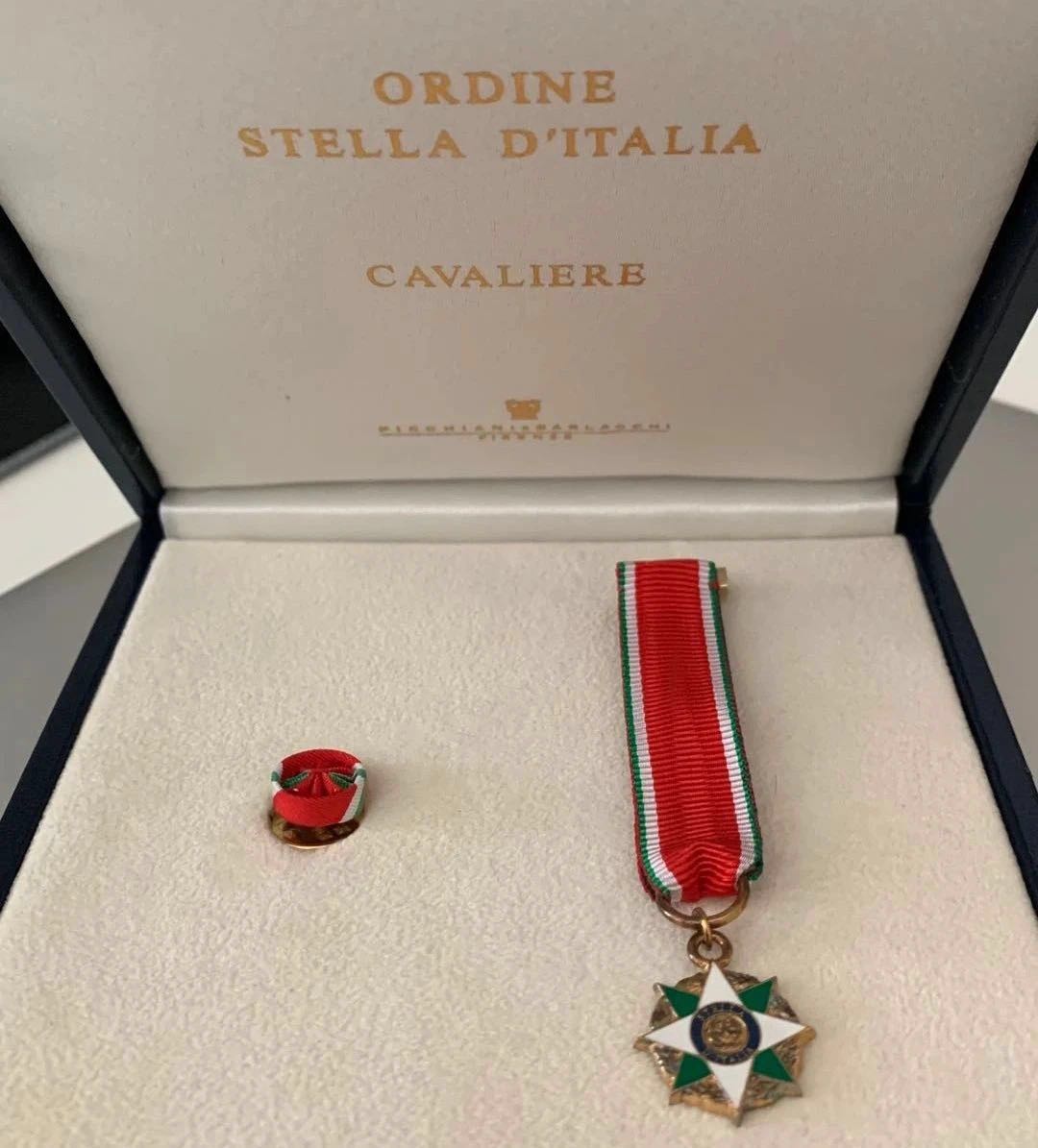 Dr. Morris-Davies is also the official appointed physician for the Italian Consulate, checking the staff each year and being contactable if any problems arise. And it was their appreciation of his clear dedication to those in need that earned him the honor of Knight of the Order of the Star of Italy, awarded to Italians abroad who have acquired special merit in the promotion of friendly relations and cooperation between Italy and other countries.

His standing in the community, and the affection and appreciation felt toward him was clear in the outpouring of warm messages of congratulations from his patients and those that know him on receiving his latest award.

“I treat patients like I treat my family. I treat them with love and compassion and friendship,” Dr. Morris-Davies concludes. “This is the true GP.” 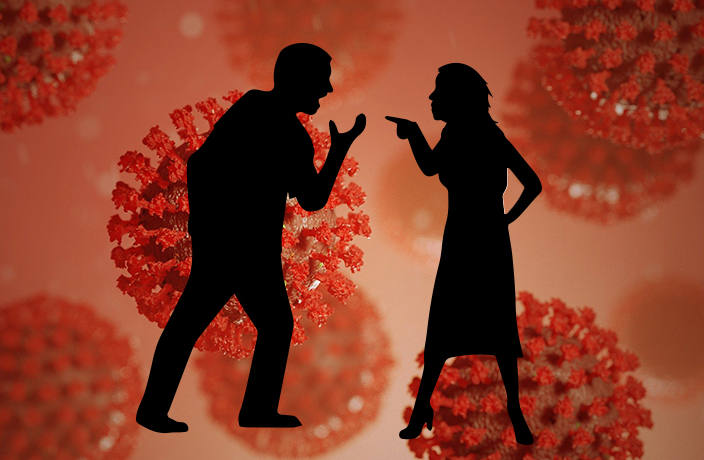 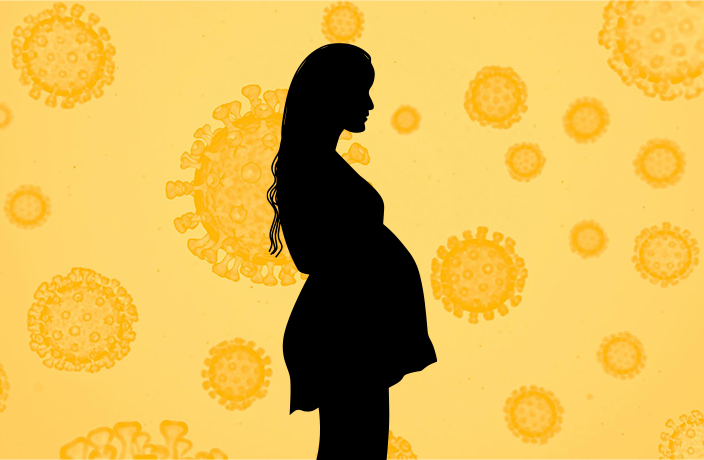 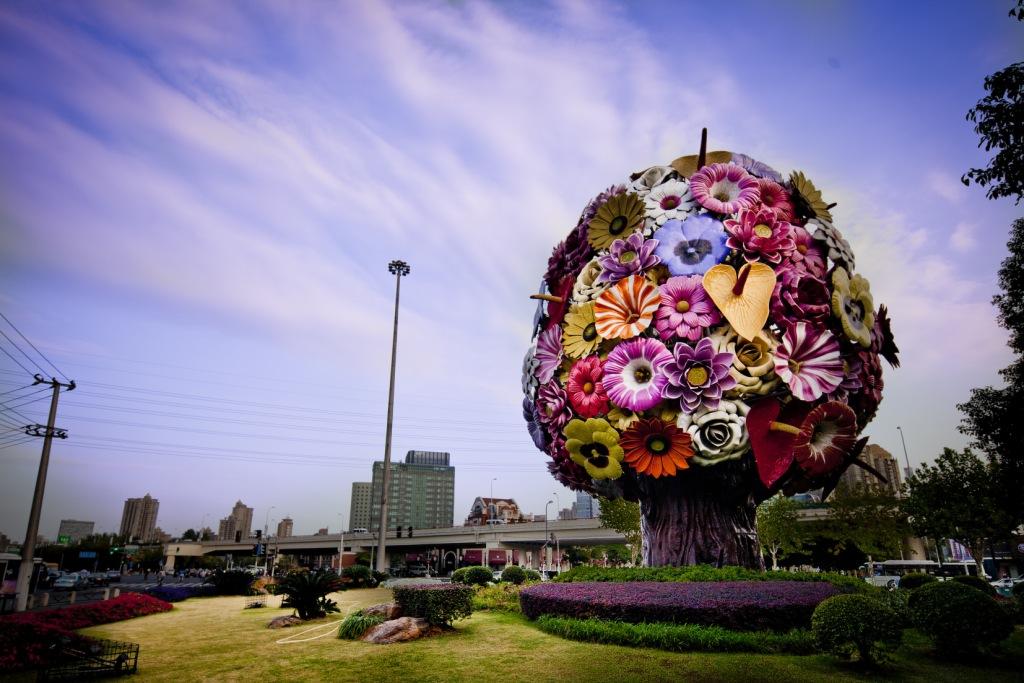 The Story Behind the Rabindranath Tagore Bust on Maoming Lu