Rising fears over reports of imported COVID-19 cases from foreign nationals in Guangzhou have led to xenophobic actions being carried out against the city’s African community.

The African community has faced a heightened level of scrutiny from locals in the past week, with foreigners being evicted by their landlords and refused rooms in hotels, CNN reports. This comes despite many claiming not to have any recent travel history or to have come into contact with known COVID-19 patients.

In an open letter from the All African Association of Guangzhou, leaders in the community called on the authorities to put a stop to “the inhuman treatment, hatred, and outright discrimination of Africans that is currently going on in Guangzhou,” as cited by Business Ghana.

Community leaders in Guangzhou have played a role in supplying displaced Africans with adequate food, water and other supplies as well as coordinating hotels for them to stay in during this troubling time.

Last Tuesday, April 7, the Guangzhou Municipal Health Commission confirmed that 77% of imported cases were Chinese nationals, however, five recent imported cases (all Nigerian nationals) in the city’s Yuexiu district have received a great deal of attention from Chinese media outlets. Guangdong health authorities raised the risk level in both Yuexiu and Baiyun districts following the reports. Some restaurants in those areas, including one McDonalds location, have recently barred Africans from entering. 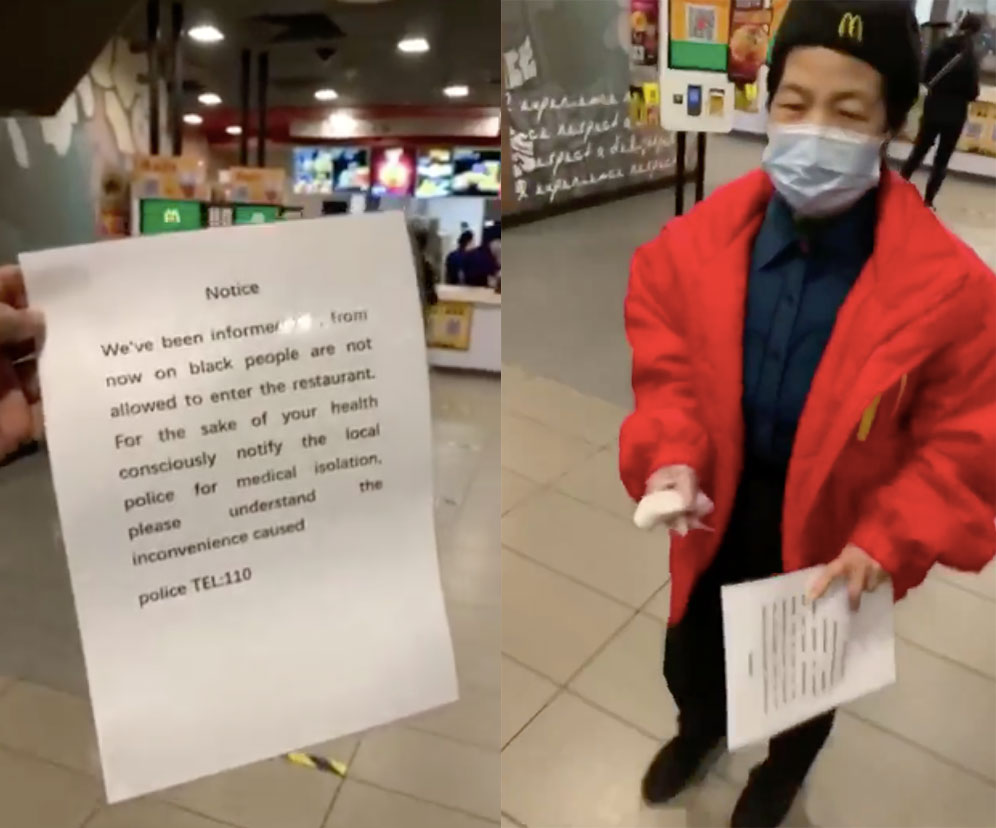 On Saturday, the US Consulate General Guangzhou issued a health alert over discrimination of African Americans in Guangzhou:

“In response to an increase in COVID-19 infections, officials in the Guangzhou metropolitan area escalated scrutiny of foreign nationals. As part of this campaign, police ordered bars and restaurants not to serve clients who appear to be of African origin. Moreover, local officials launched a round of mandatory tests for COVID-19, followed by mandatory self-quarantine, for anyone with “African contacts,” regardless of recent travel history or previous quarantine completion. African-Americans have also reported that some businesses and hotels refuse to do business with them.  The U.S. Consulate General advises African-Americans or those who believe Chinese officials may suspect them of having contact with nationals of African countries to avoid the Guangzhou metropolitan area until further notice.”

On Sunday, the Guangzhou Municipal Public Security Bureau held a press conference addressing treatment of foreigners during the public health crisis. “We take the same prevention and control measures for all personnel entering Guangzhou regardless of their nationality, race and gender,” said Liu Baochun, director of the municipal foreign affairs office. He went on to note that “Guangzhou is an open international metropolis and treats all foreign personnel equally. We oppose all forms of differentiation for a specific group of people.”

According to Guangzhou mayor Wen Guohui, the city had reported a total of 119 imported cases, as of midnight Saturday.

In part due to the impact of the pandemic, more than 50,000 foreigners have not returned to Guangzhou. As of April 10, there were 30,768 foreigners living in Guangzhou, with the Republic of Korea, Japan, the US, Canada and Russia accounting for the largest foreigner populations, according to official data.  A total of 4,553 African nationals live in the city. 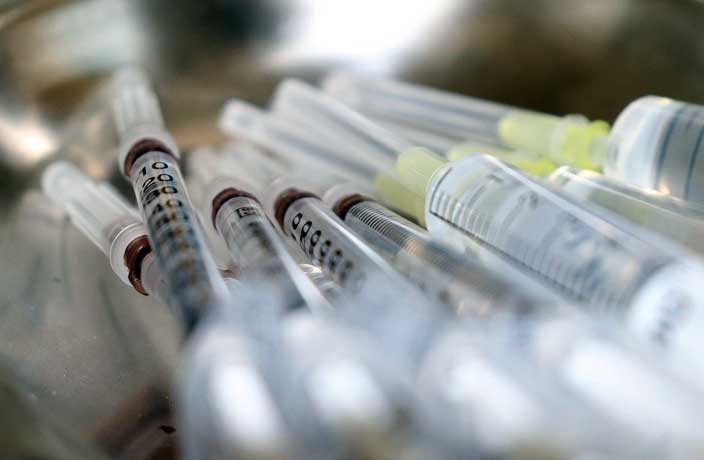