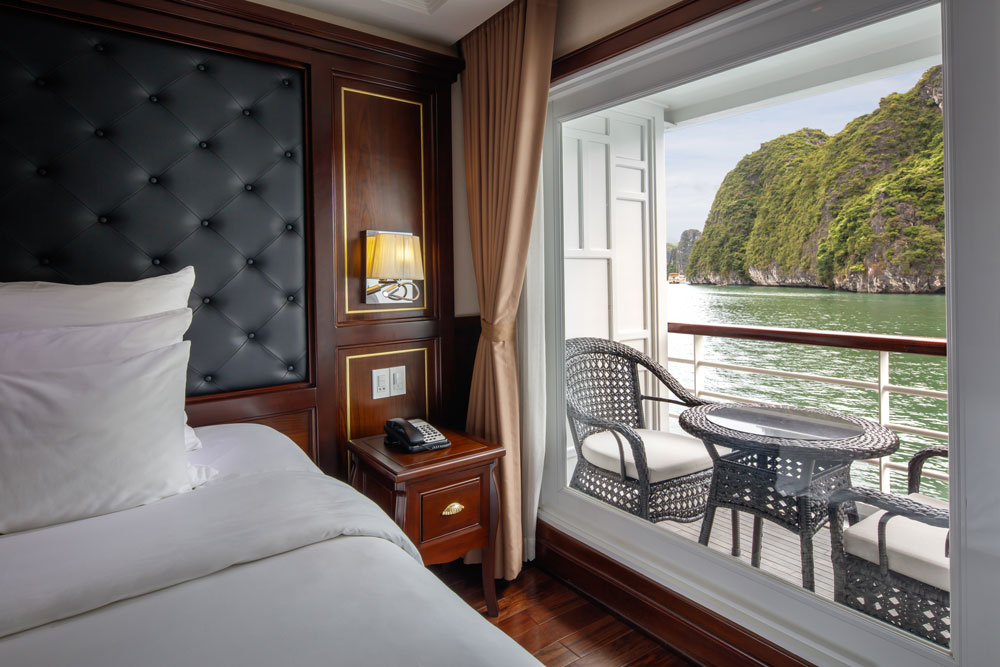 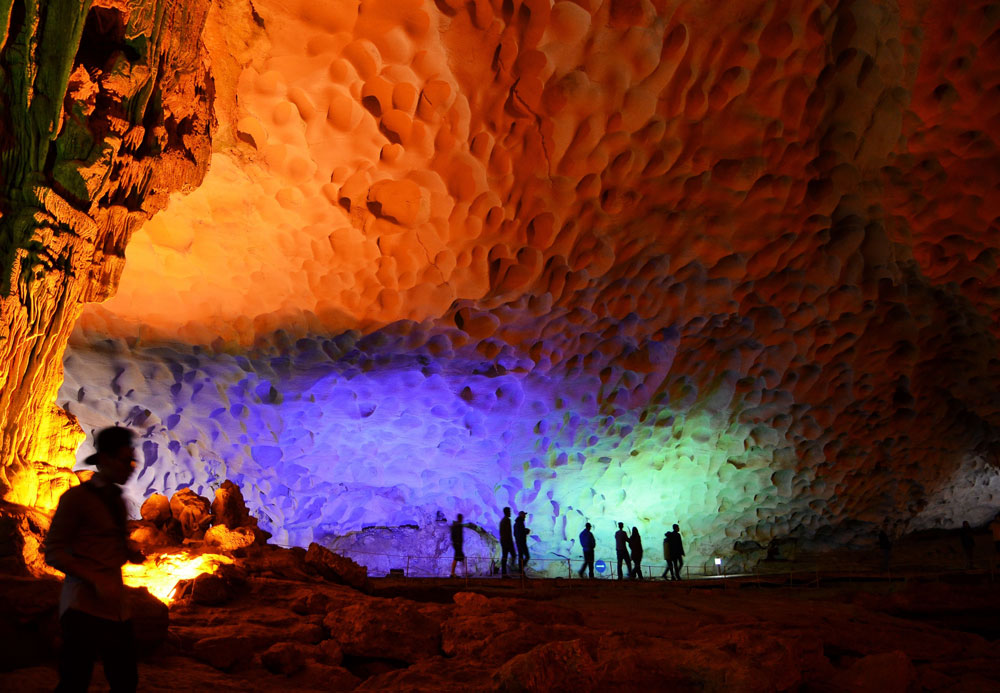 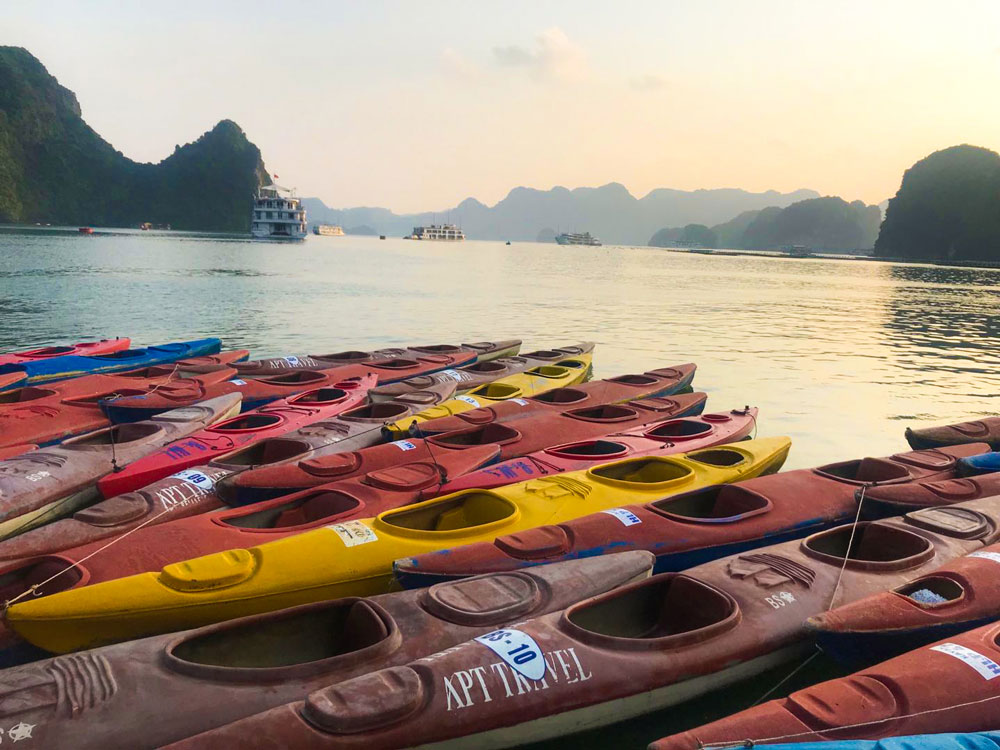 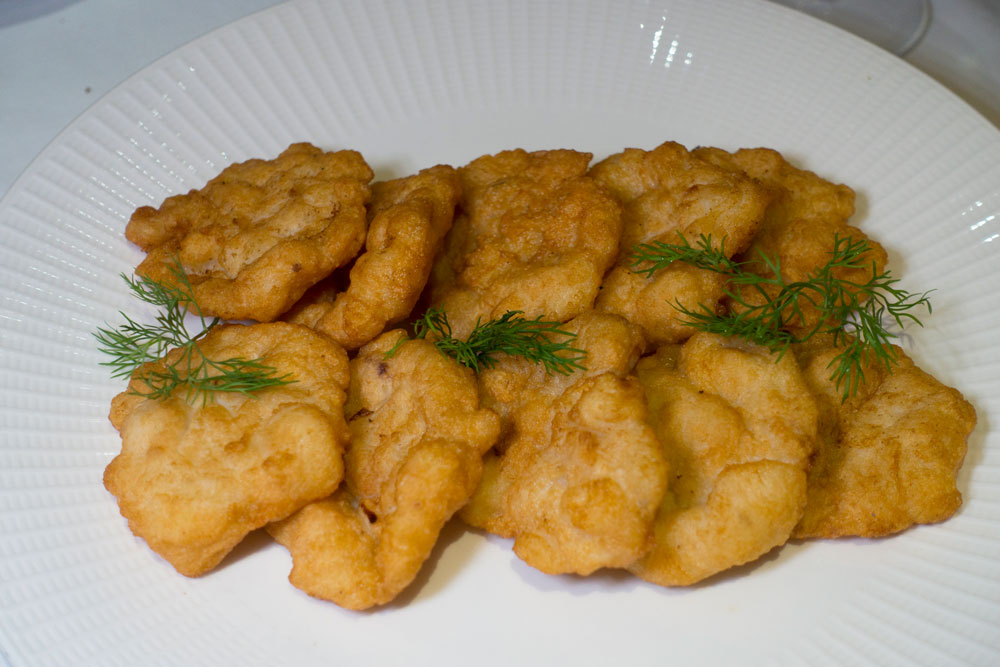 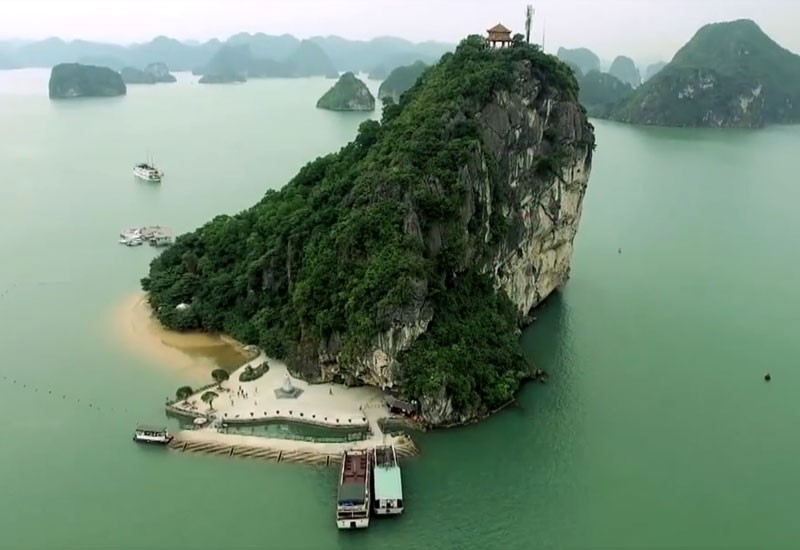 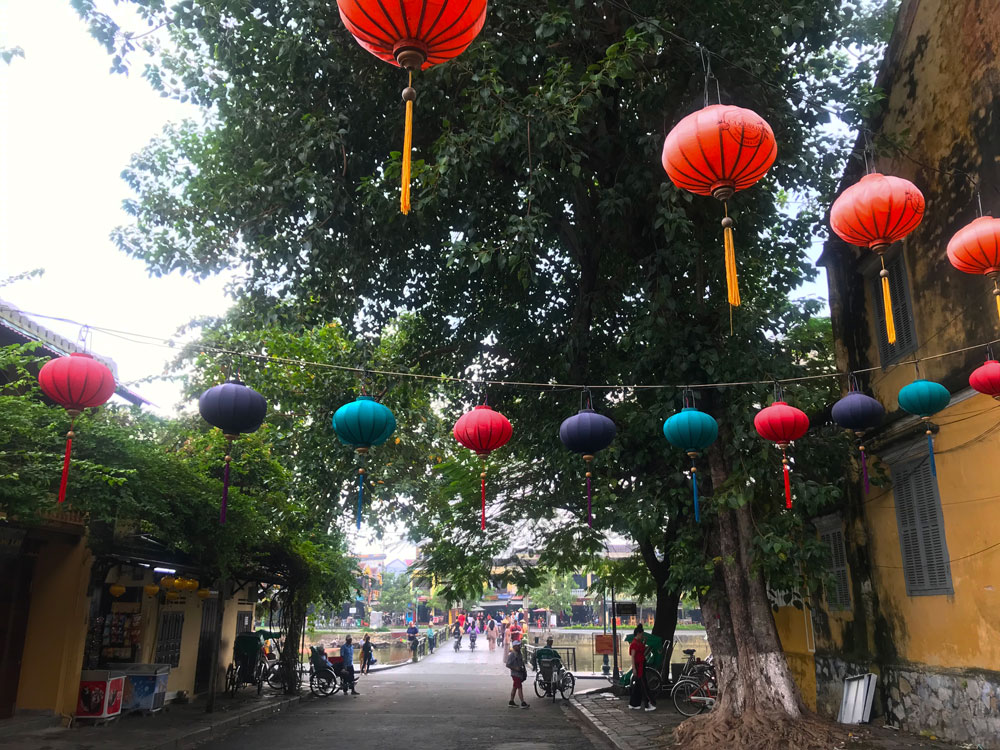 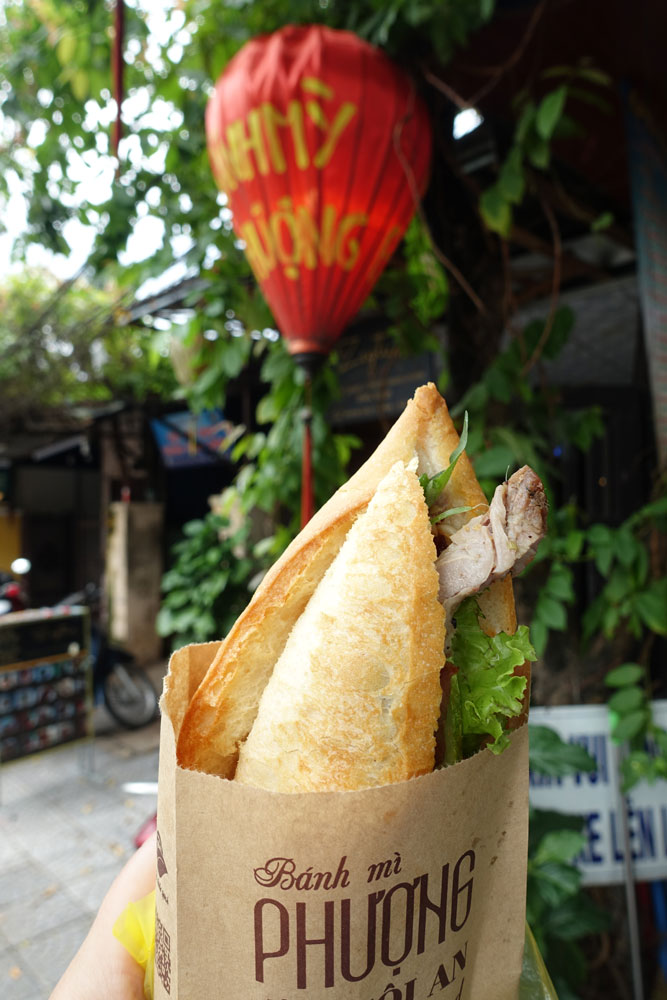 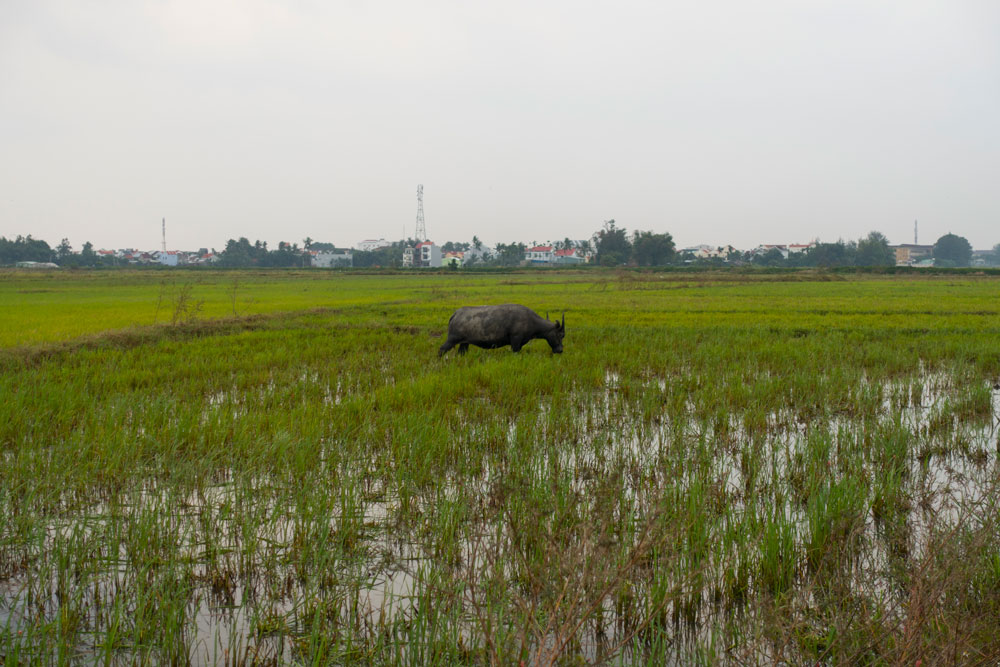 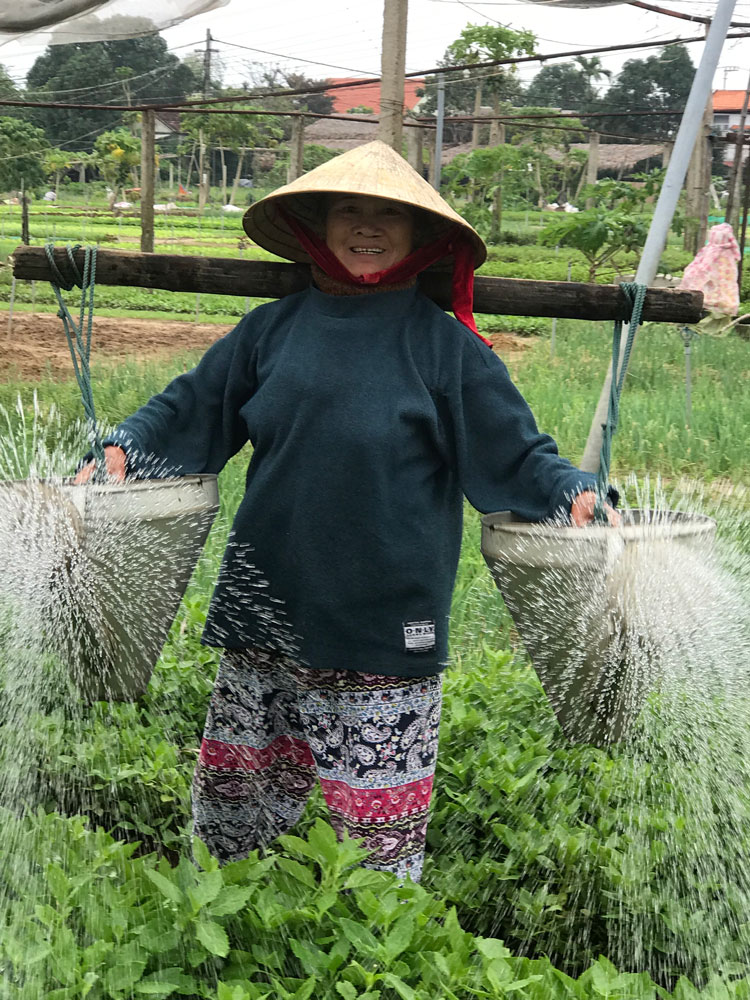 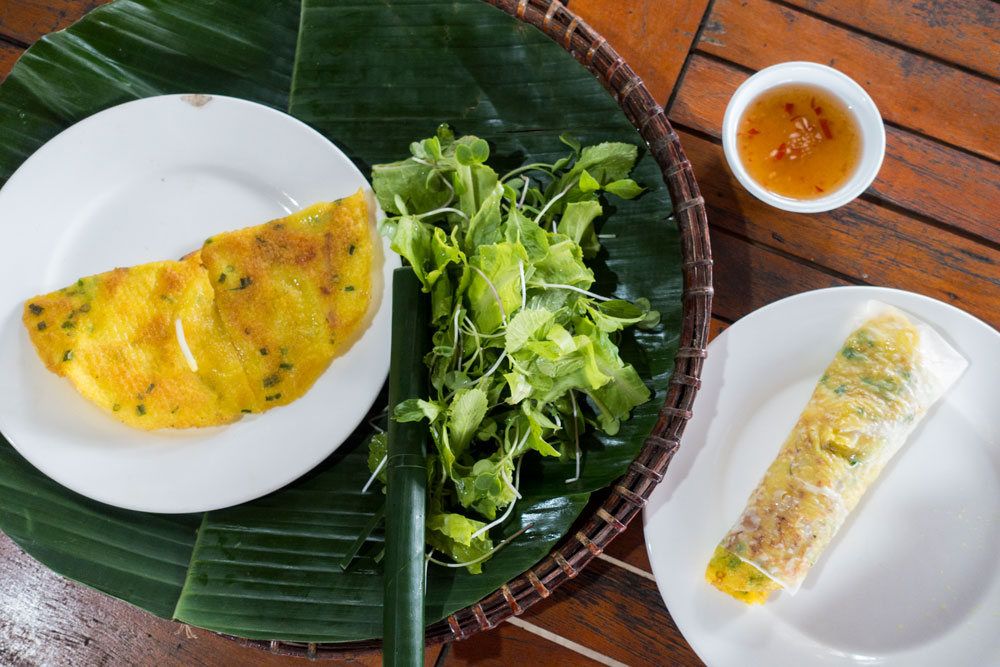 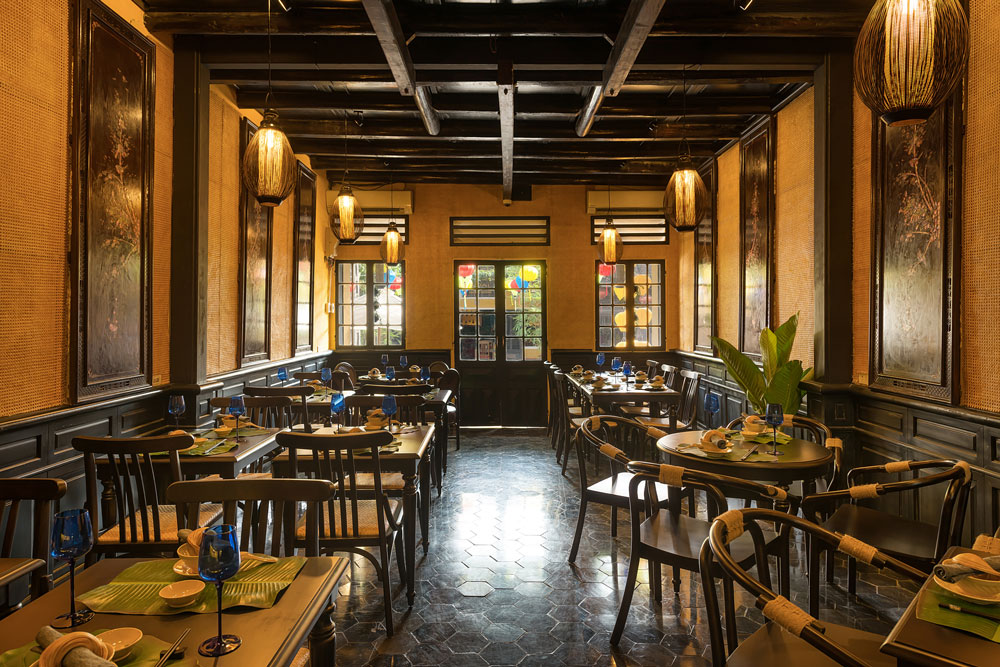 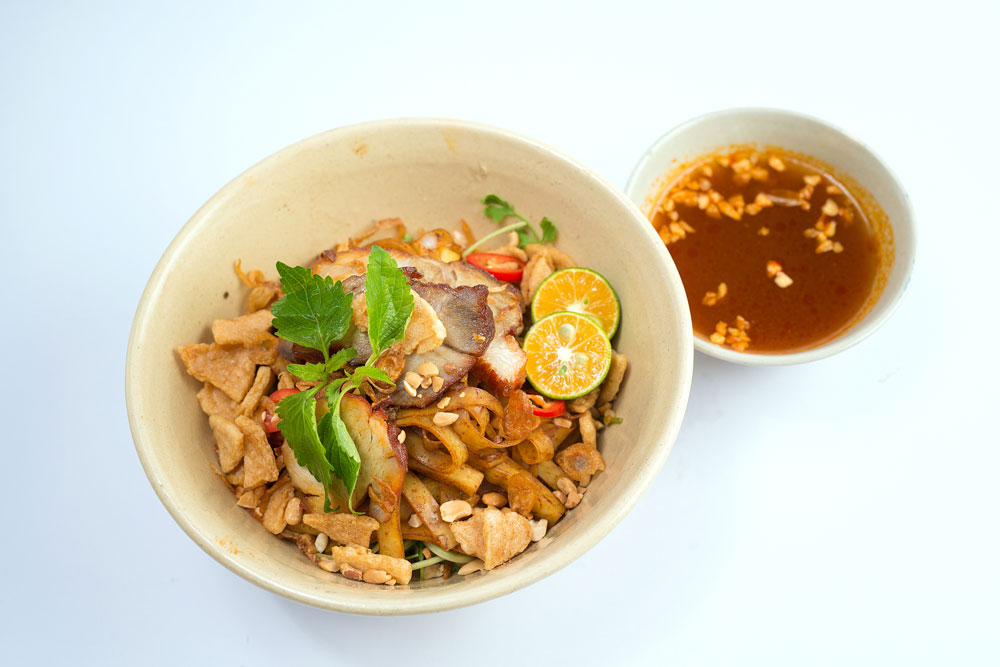 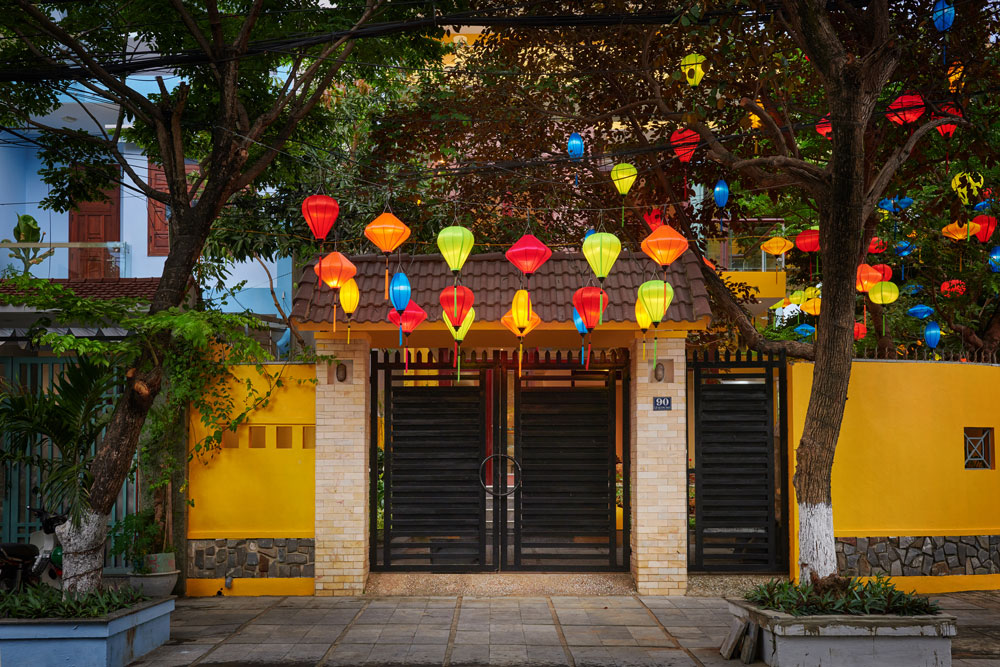 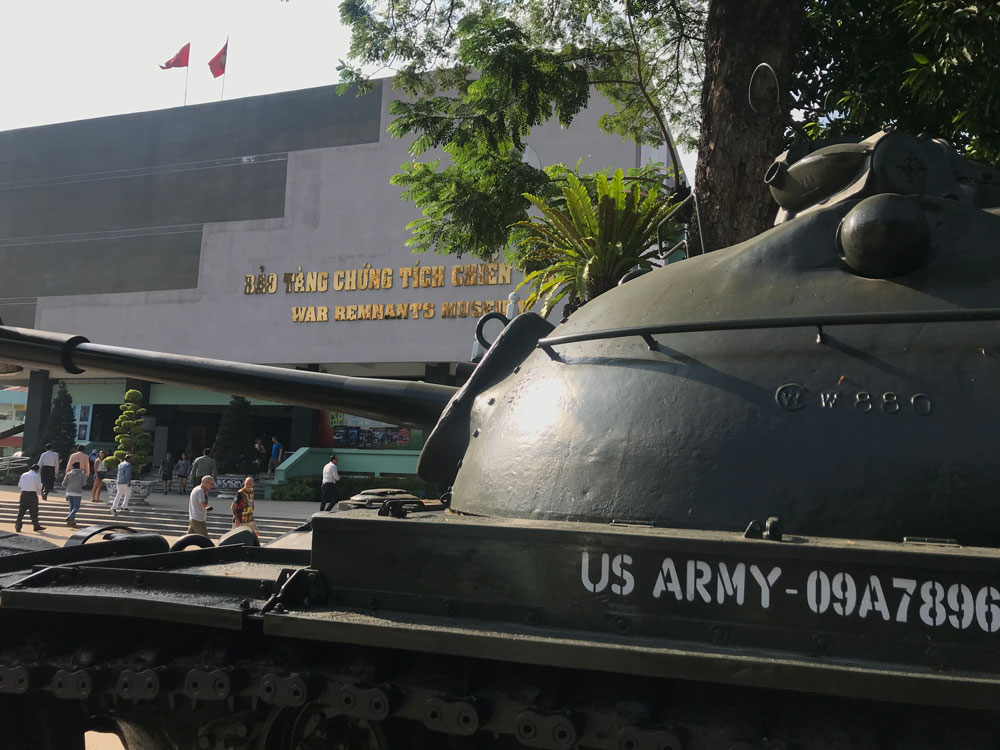 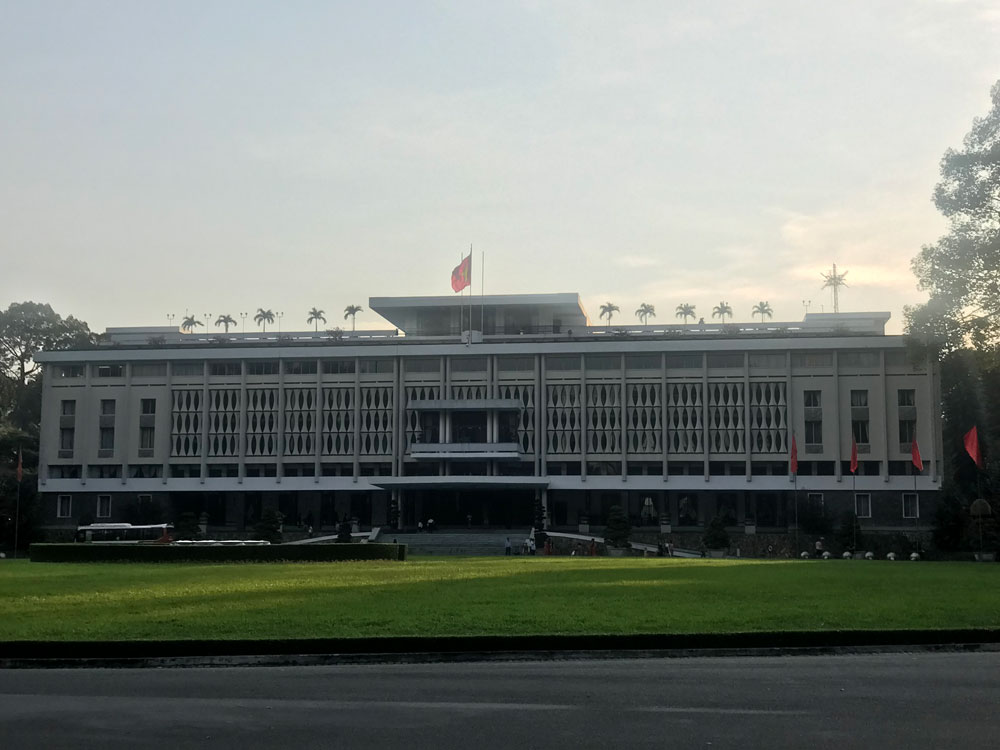 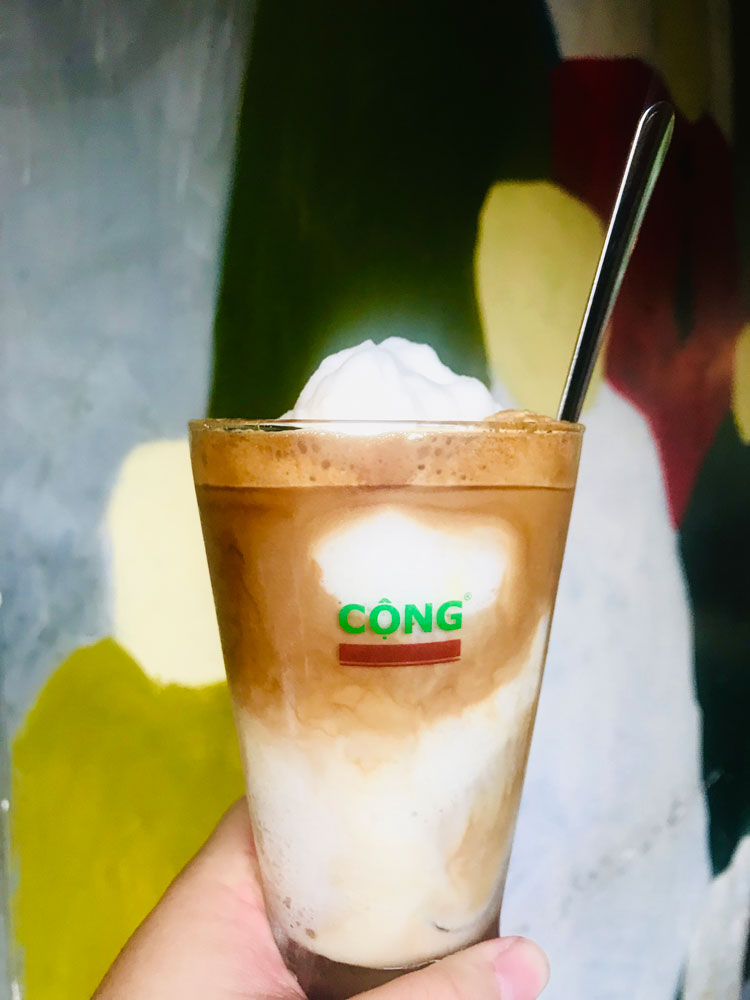 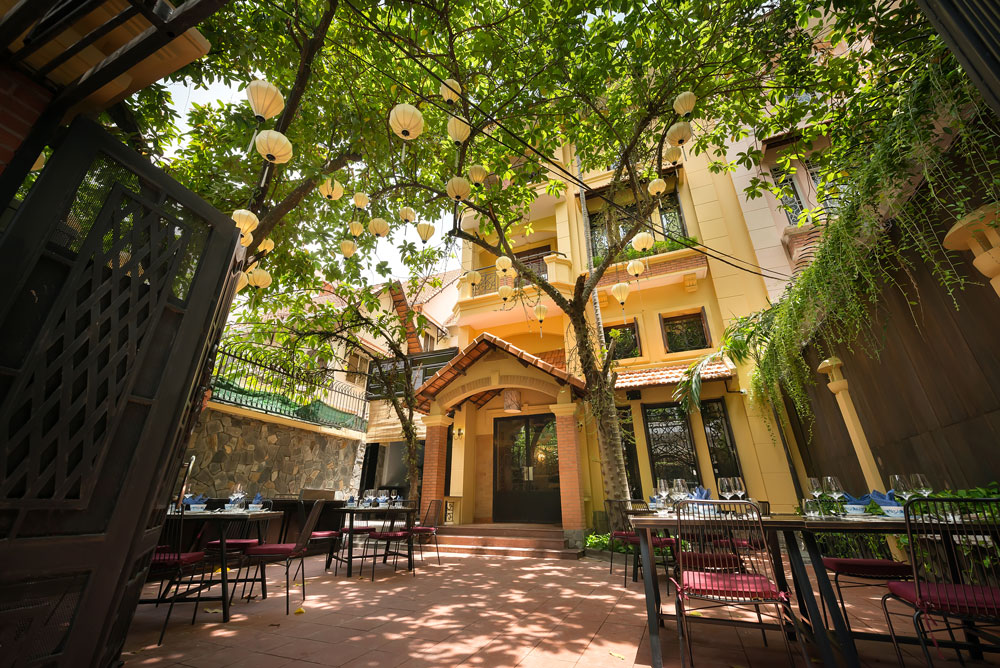 BFC Christmas Market is Back... Open Air Ice Rink & All!

Ring in the holiday season at the BFC's Christmas Market