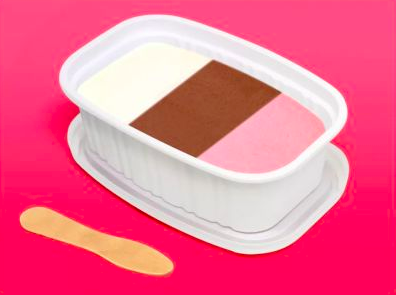 Liu Wa’s Milk Moon includes a single-channel video and scultpures, as the artist considers the line between the material and immaterial worlds. Meanwhile, Pu Yingwei integrates videos and paintings to discuss the consumerism and the drastic boom of capital in China. Finally, Su Yu-Xin uses her painting practice to show the distance between time spent painting and the plane surface on which we see the paintings. 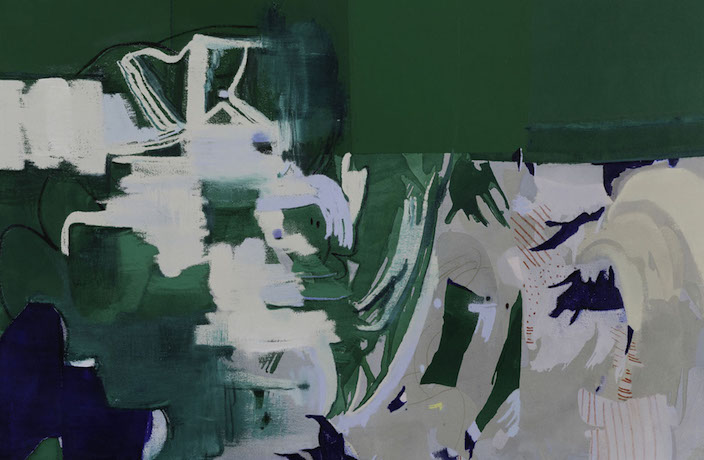 Han Bing uses abstract shapes, diverging from depictions of reality, in order to present interpretations of memory and of culture. The artist uses oil paint on canvas to create thicker, more physical depictions. She dwells on the idea of angels at different points, while also delving into her own ideas of texture as she depicts in her own unique way a scene at a construction site.

Your Life, My Dream – Jiu Society 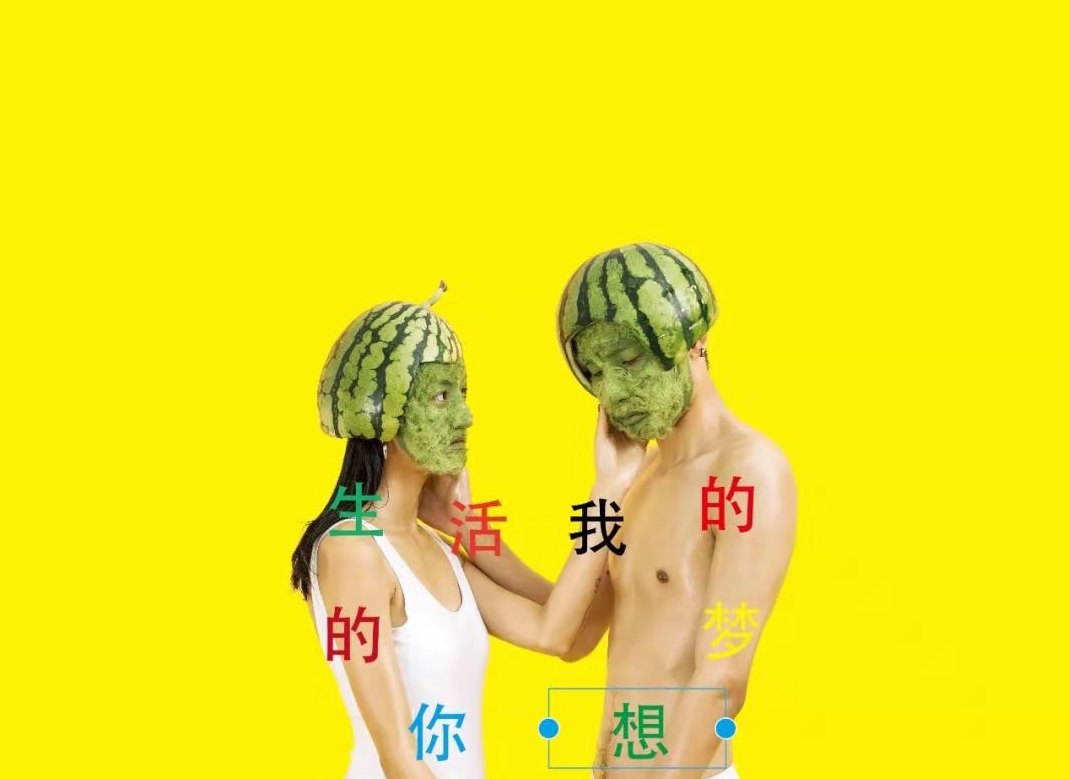 Jiu Society, a trio of artists who grew up and live in Shenzhen, focus their creative ideas around topics like urban migration and the role of cities and city branding in the lives of modern day urban dwellers. This exhibition takes the form of scultpure and a video showing a performative chase. 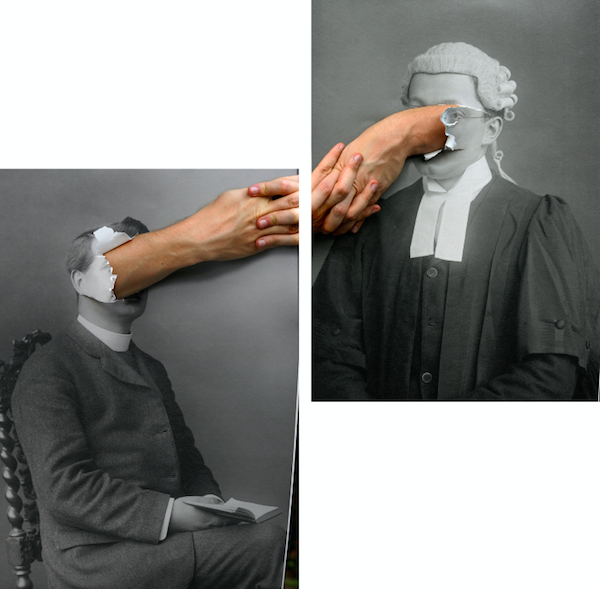 ‘Under Oath’ by Johnny Briggs. Image courtesy of Shanghai Center of Photography

Exhibiting 14 artists from the UK and China, this exhibition connects photographers from different generations with a variety of interests which range from environmental issues to cryptocurrency and aging populations. This exhibition was first opened at Open Eye Gallery in Liverpool in October 2019, conceived by Sarah Fisher from Open Eye, curated by Lindsay Taylor from the University of Salford Art Collection and independent curator Serein Liu from Shanghai.

Until February 9, Shanghai Center of Photography. 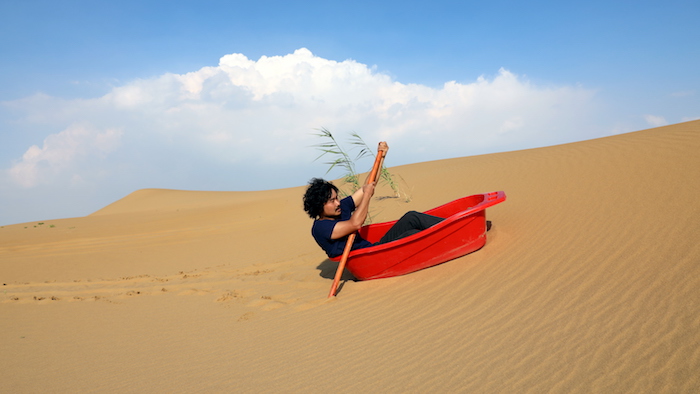 HOW Art Museum bring together works a decade of Li Binyuan’s career, starting Saturday, November 23. Recorded performances of works that explore the nature of experiments with uncertain outcomes, the physicality and strength of the body and inert objects, as well as traditional sculpture and the nature of tension between objects and between people, make this a key viewing experience. 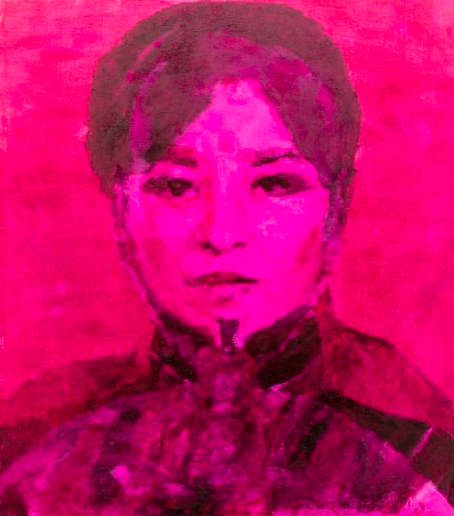 [Cover image via of Antenna Space] 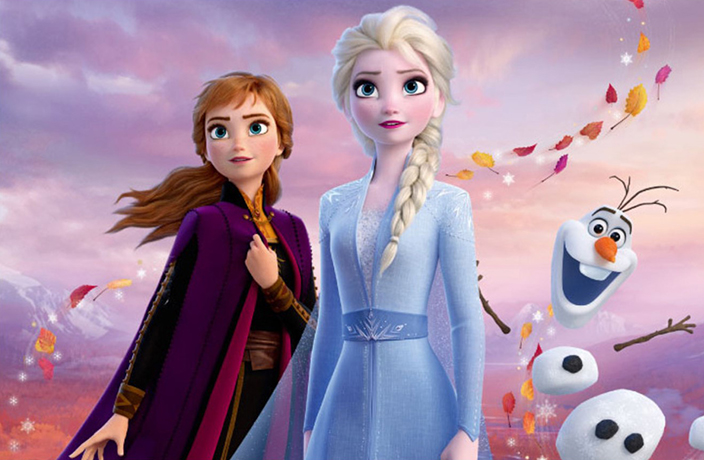 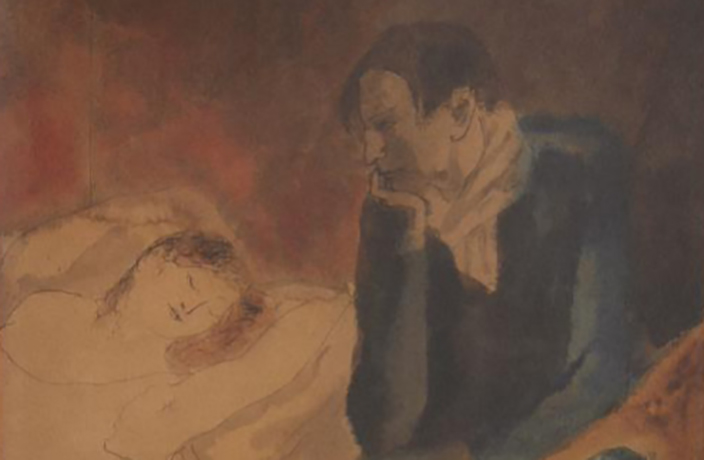