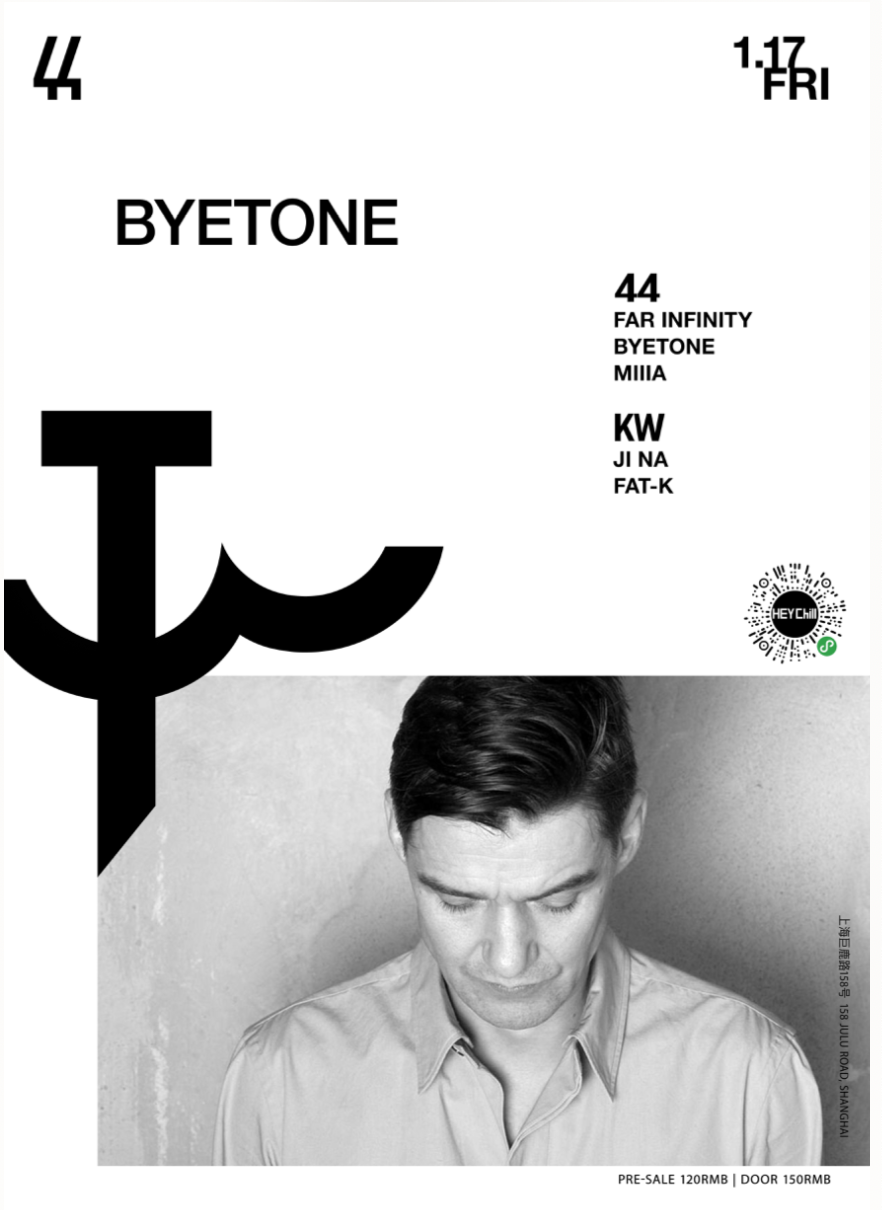 Olaf Bender, aka Byetone, founded Raster music label all the way back in the ’90s. He's has been making exhilirating, minutely detailed music that straddles the lines between dub, techno and and hip hop for years. Catch him this weekend at 44KW. 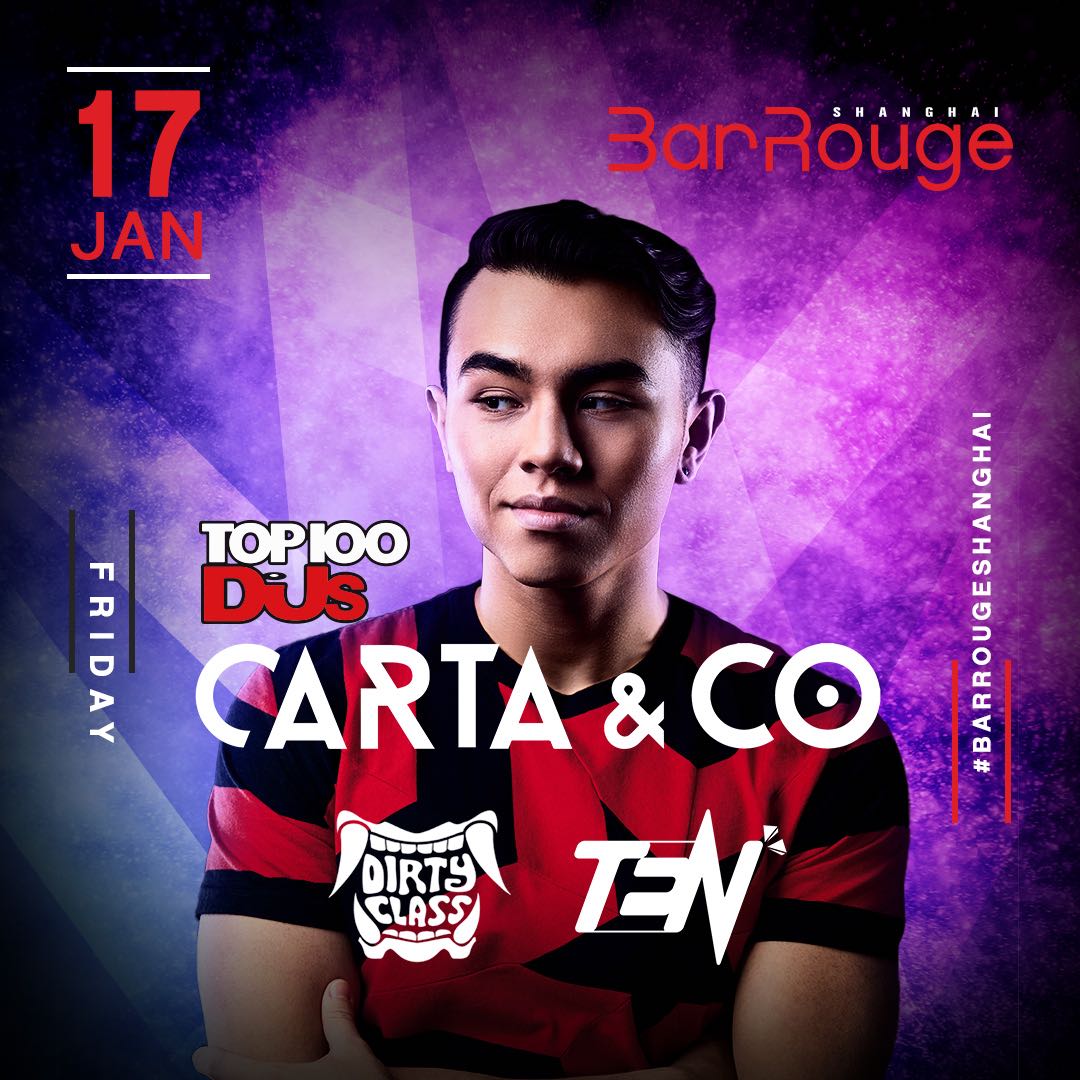 DJ Carta (Top100DJs #72), takes the decks at Bar Rouge on Friday, January 17 alongside guest DJ Ten and DJ-duo Dirty Class for a night of house & dance music on The Bund. Carta is known for his highly energetic presence as well as his passion to grow in his ever-evolving sound. 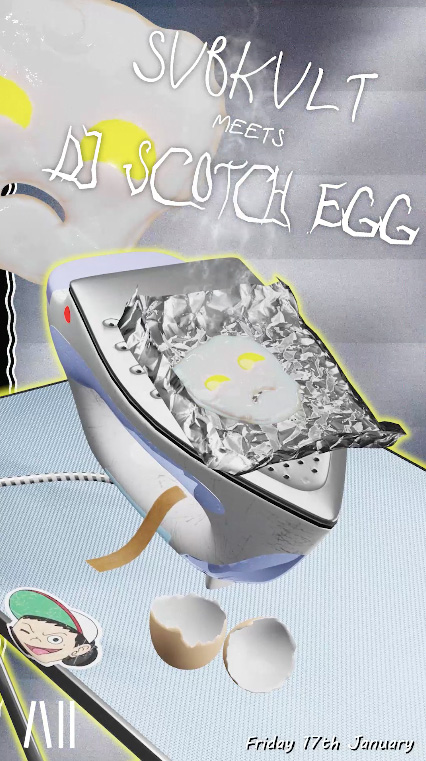 Armed only with Nintendo Game Boys and a penchant for mosh pits, DJ Scotch Egg began as an experimental 8-bit gabba and breakcore project. Shige Ishihara exploded onto the UK underground scene in the early 2000s, building a legion of dedicated followers who flocked to witness his energetic performances. Since moving to Berlin in 2011, the Scotch Egg sound has evolved to embrace hip-hop, trap, dub, dancehall, dark ambient, field recording, sound design and African influences. He is one half of tropical pop duo Waqwaq Kingdom (Jahtari, Phantom Limb) and plays bass in shoegaze band Seefeel (Warp). His most recent release is the Kanpai EP with MC Ethnique Punch (Sony Epic Turkey). 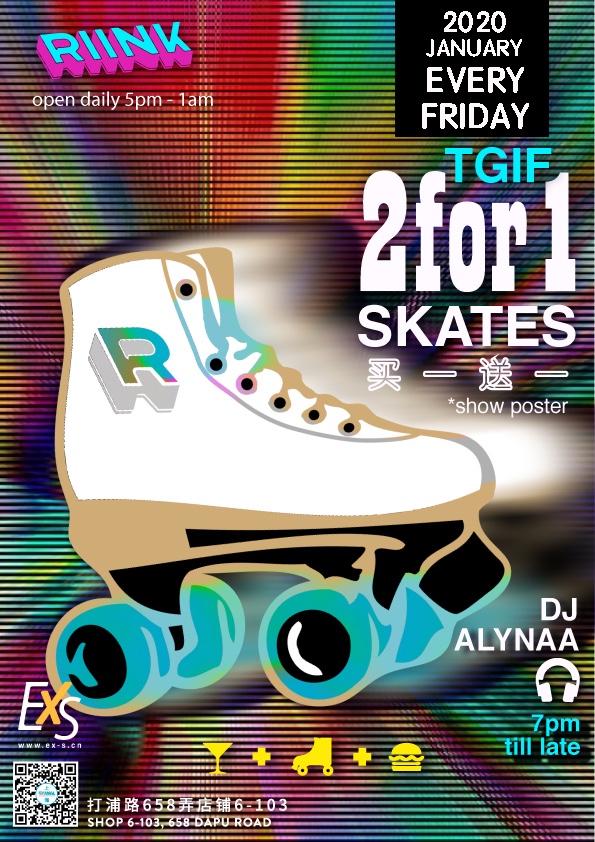 Thank god it's Friday! TGIF Skate Party 2-for-1 skates at RIINK! Show the poster and follow their account to enjoy a special deal! Bring a date or a buddy and get them free skates for a fun evening out! DJ Alynaa will be playing your favorite rolling tunes while you fly around and slurp! 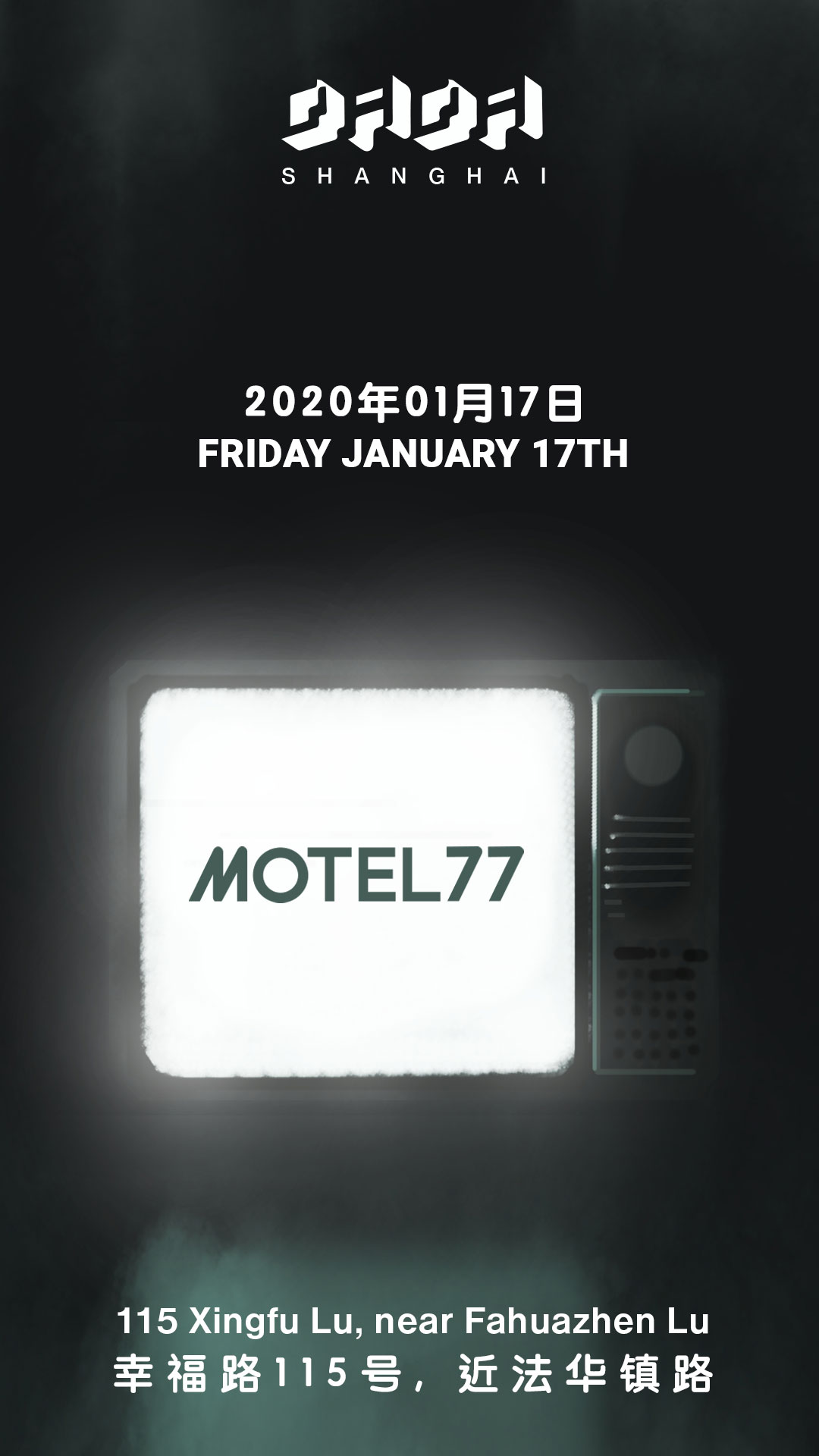 MOTEL77 is the dark disco, slow techno duo from France revealed by the infamous record label La dame Noir in 2018. Their first EP has received widespread acclaim from media and has been played around the world by artist like Curses, Local Suicide, Psychemagic and Marvin & Guy. 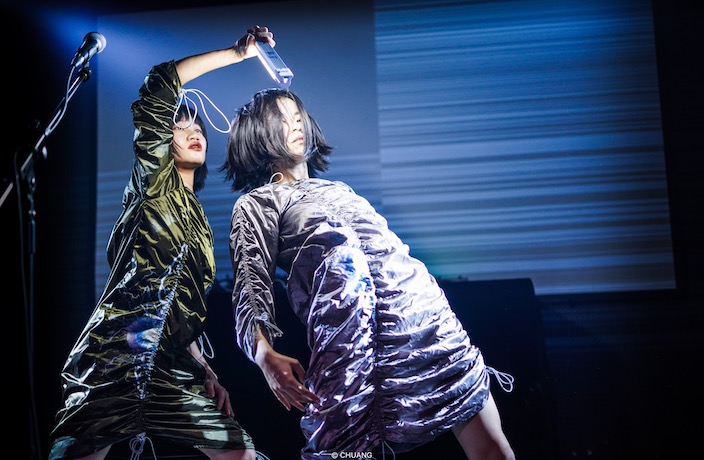 The National Holiday is right around the corner, which means it's time to celebrate. LOFAS is getting into the holiday spirit by hosting an epic bash complete with an amazing lineup of musicians, artists, performers and more. This year, do something different and attend the Chinese Spring Festival Gala right here in Shanghai. 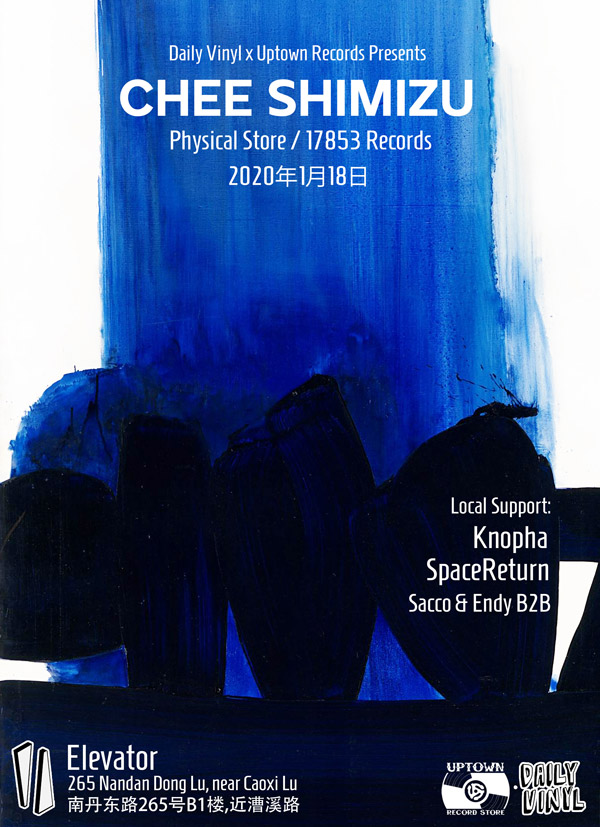 With over 20 years history in DJ'ing, some of Chee Shimizu's contributions include the album research book published in 2013 titled Obscure Sounds (the second edition of which will be published in February 2020), his label17853 Records which put out notable artists such as synth legends Dip In The Pool and electronic ambient master Hiroshi Yoshimura. Most recently Chee opened a record store called Physical Store in Tokyo. 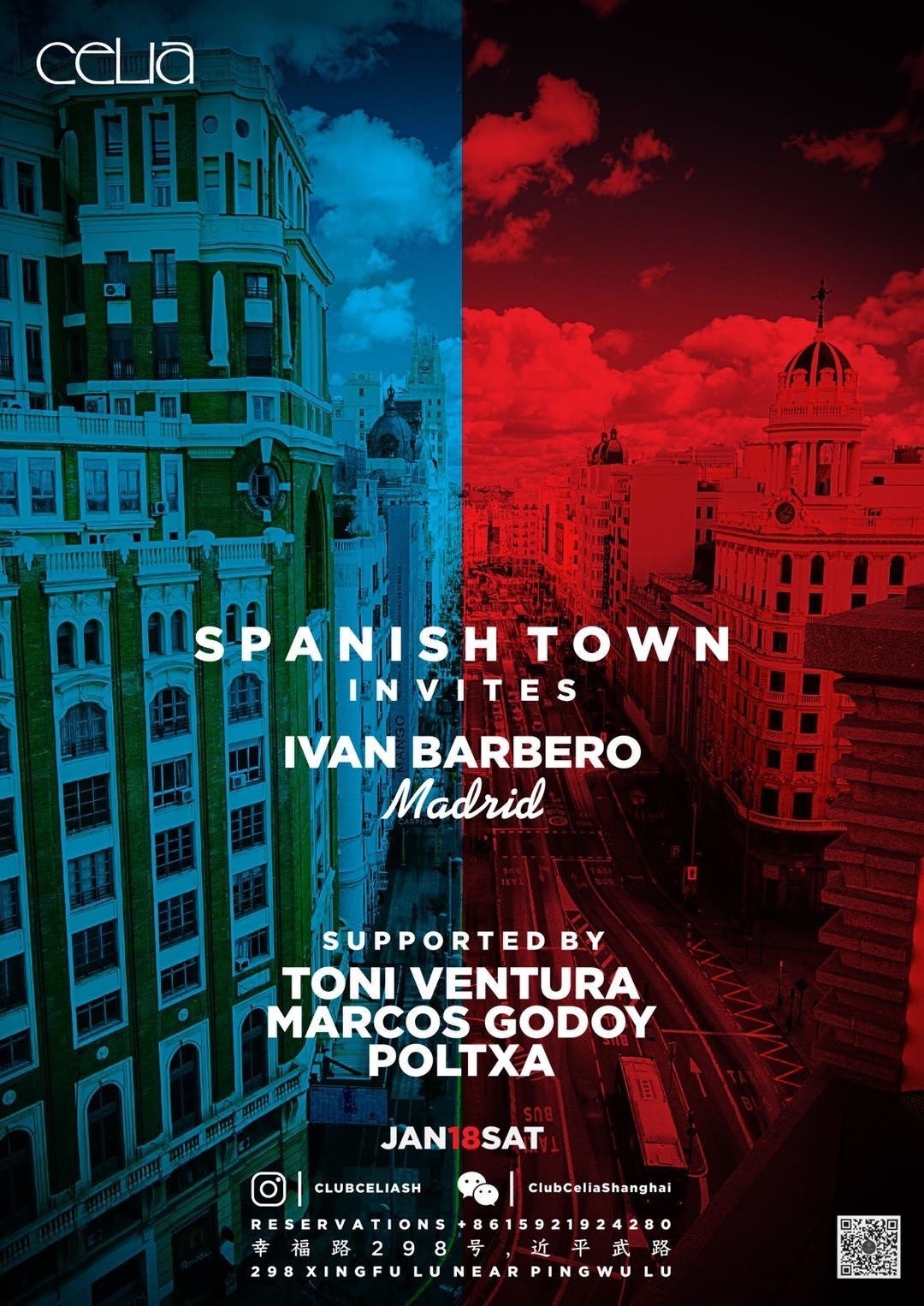 After two months of productions and new tunes, Spanish Town is back with a solid wave of tech-house and minimal tech. Spanish Town is all about percussion, designed to keep the mind awake and the body dancing. 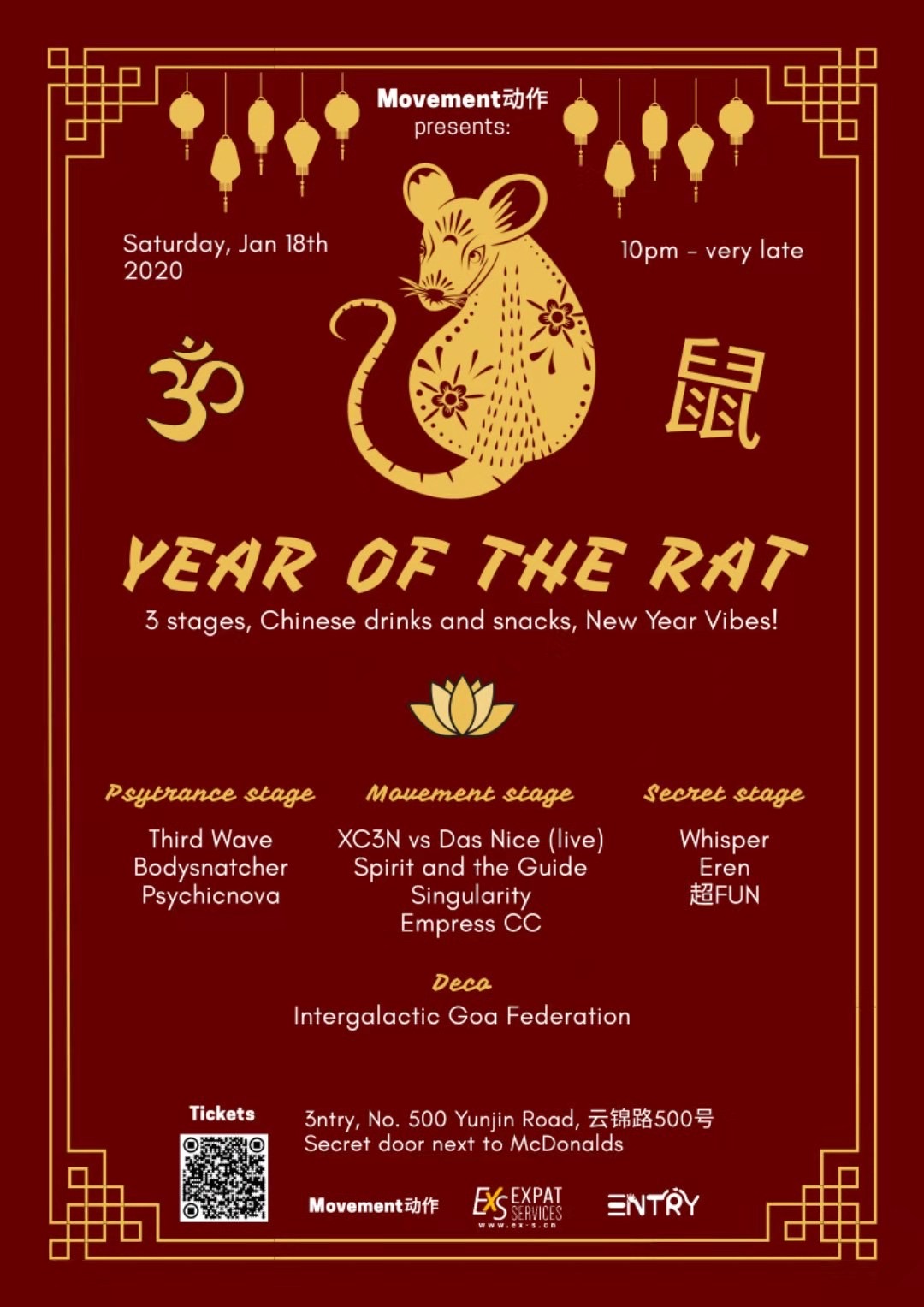 The Movement family will provide the soundtrack for this evening across three banging stages. Featuring XC3N from Montreal and Shalanaya favorite Das Nice who will, for the first time, share the mainstage for a live jam session of epic proportions. Spirit and the Guide, a rave-favorite across Asia, returns to Movement with homemade progressive House. For Chinese New Year, the venue's second dancefloor will host three of China’s most notorious psytrance artists, with the Intergalactic Goa Federation providing the otherworldly decoration. Expect an eclectic journey through underground electronic dance music. 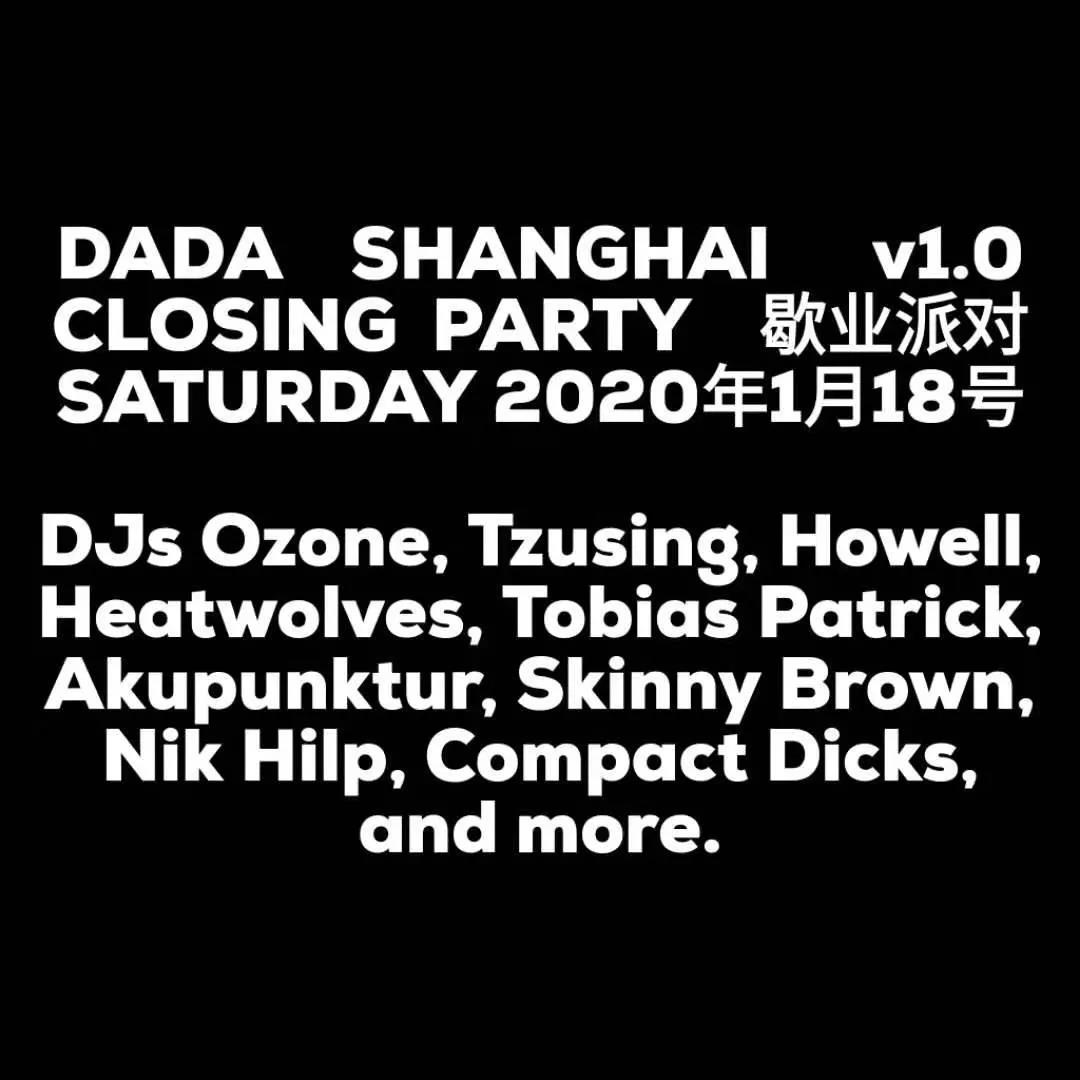 Head out in force to salute Dada as it closes its Xingfu Lu doors. Some of the venue's favorite DJs from the past 10 years, like Heatwolves, Tobias Patrick, Howell, Skinny Brown, as well as owner DJ Ozone, are gonna be saluting the end of the venue. Get there early as the venue will likely fill up.