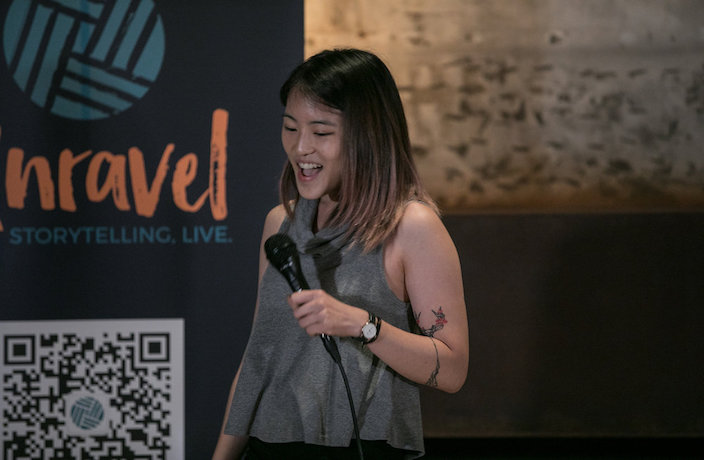 The third episode in the series is called Finding Pride, an episode in which guest speaker Justine Hsu talks about her journey with ShanghaiPRIDE and her route to embracing her identity within the LGBTQ+ community.

Justine Hsu (who we affectionately call “J”) found ShanghaiPRIDE when she was in high school. She joined as an activist to fight for LGBTQ+ rights, and although she was out to her friends she still hadn’t come out to one of the most important people in her life: her mom. Inspired by the theme ‘This is Me’, Justine’s story chronicles her journey from accepting her identity to embracing it. In this episode we are also joined by Justine’s mentor Charlene Liu, one of the founders of ShanghaiPRIDE, to talk about the movement in Shanghai and wider China, and their hopes for the future.

Tickets for Unravel’s next show, Treasure, are now on sale. The show will take place on December 5 at the Cha House in Shanghai, alongside local artist Redic’s Chapters exhibition. 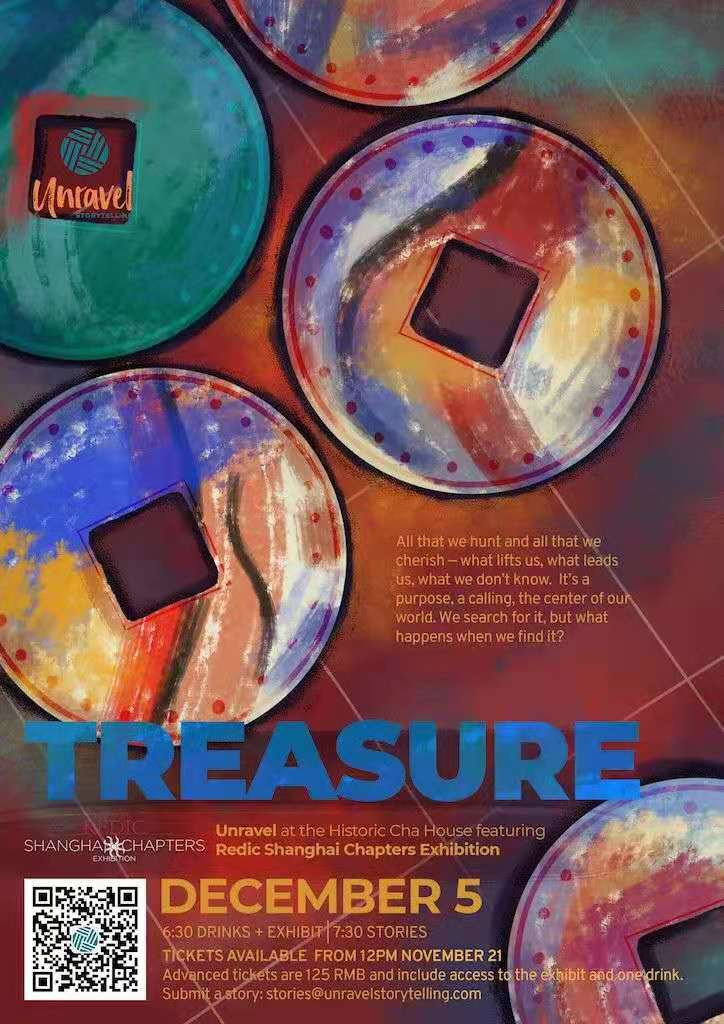