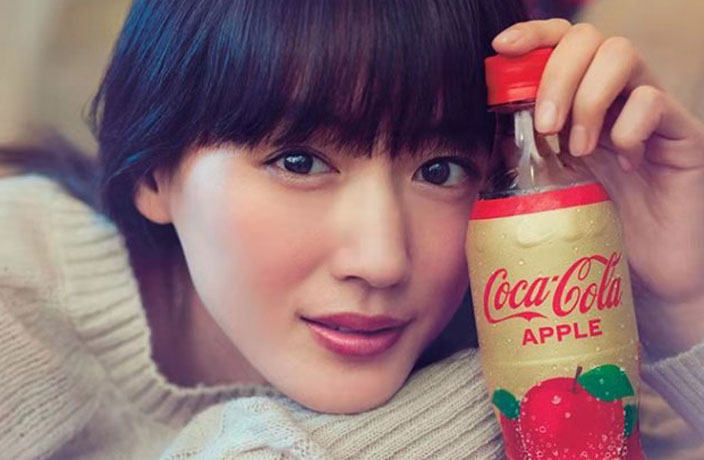 We have to give the caffeine chemists at Coca-Cola credit: Their new apple-flavored beverage is a home run.

Coca-Cola Apple dropped in Japan and China sometime in September, although we first noticed the new beverage at our local 7-Eleven in Guangzhou over the National Day holiday. Since its release, the new apple-flavored Coke has generated a considerable amount of buzz, with Delish.com noting the soda is “super difficult to track down” in some areas, and that Coca-Cola fans in the good ol’ US of A are yearning for a taste.

Ever curious, we snagged one of the gold- and red-colored bottles (which are tastefully adorned with apples, as they should be) to see what all the hype is about. Admittedly, it wasn’t cheap: Coca-Cola Apple costs RMB19.9 at 7-Eleven shops in Guangzhou. 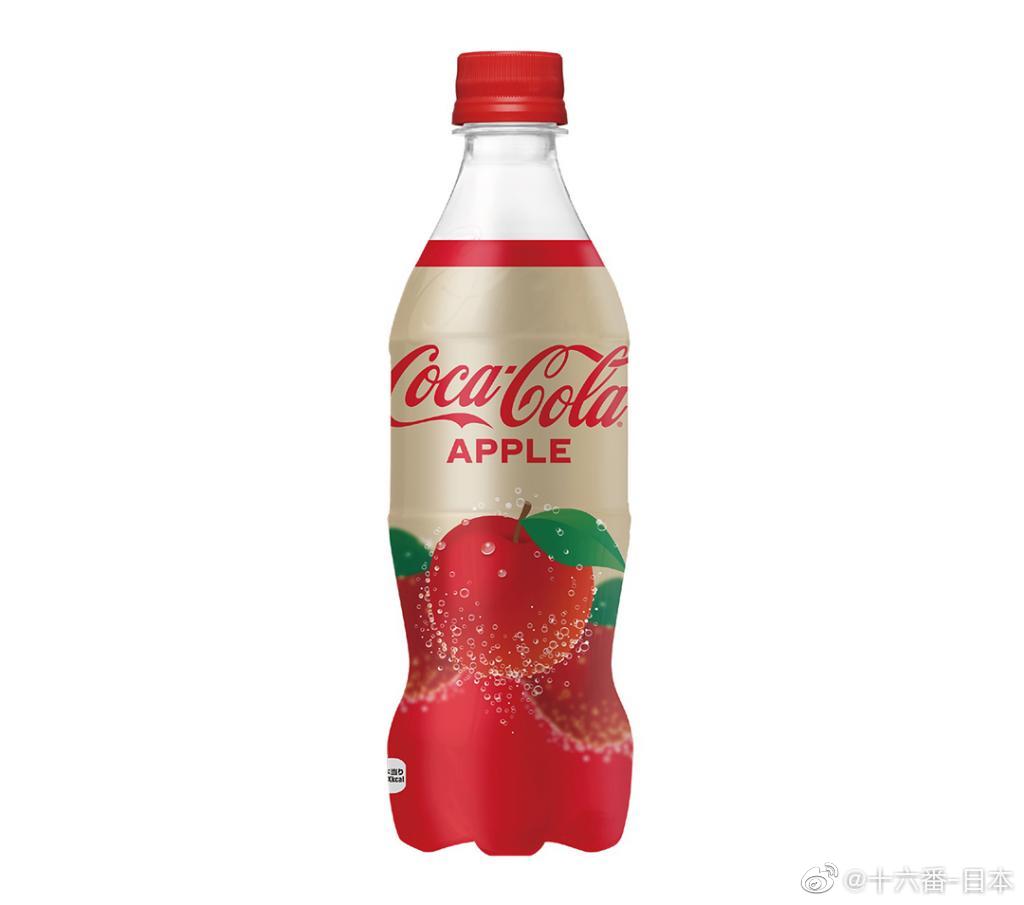 While we could go into unnecessary detail and come up with witty comparisons to apple pie, apple sauce and apple-flavored vape juice, we just got back from a seven-day vacation and we’re feeling a tad lazy. So, here’s the rundown, without the hoopla: Coca-Cola Apple has a pleasant – yet not overpowering – apple flavor, and has a similar flavor balance to Coca-Cola Vanilla or Coca-Cola Cherry. If you are a fan of sodas, you will not be disappointed – it’s a hell of a lot better than Pepsi’s most recent outings: Pepsi Raspberry (which we didn’t even bother reviewing) and Salted Caramel Pepsi...

Many netizens on Weibo are also giving the fruity soft drink a thumbs-up, with one person posting emphatically, “Apple Coke is really good!!! I very much don’t like carbonated drinks, but this apple plus Coke combination really enticed me. Today I came across it and bought it to test it out, at first taste it comes off much the same as a regular Coke, but after taking a few more swigs I unexpectedly felt the apple flavor in my mouth. It’s a lot like taking a sip of Coke and then a bite of an apple. Seasonal products are sure enough good ones. Tomorrow I’ll go back and buy a bottle of that good-good.”

Others seem less infatuated with the carbonated beverage. One Weibo user complained about the lack of flavor, writing, “Apple Coke. Only about 1% apple flavor. Boring.”

By our assessment, it’s pretty damn tasty, and if you enjoy sodas, you should definitely give it a try, before it’s too late – Coca-Cola Apple is a seasonal beverage, so snag it while supplies last! (Of note to readers outside Guangzhou, Shenzhen and Hong Kong: We have not been able to confirm that Coca-Cola Apple is available elsewhere in China, although we have received unverified reports that some shops in Shanghai are carrying the drink.)

Whose drinking it: Johnny Appleseed, our editorial team
Price: RMB19.9

We Try It Coca-Cola Soda 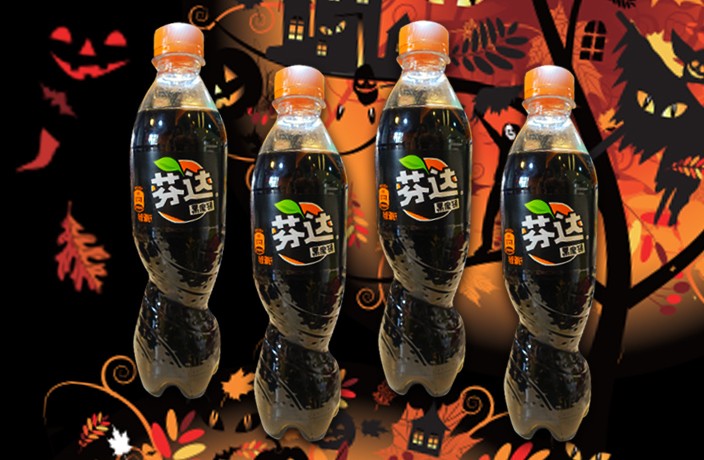 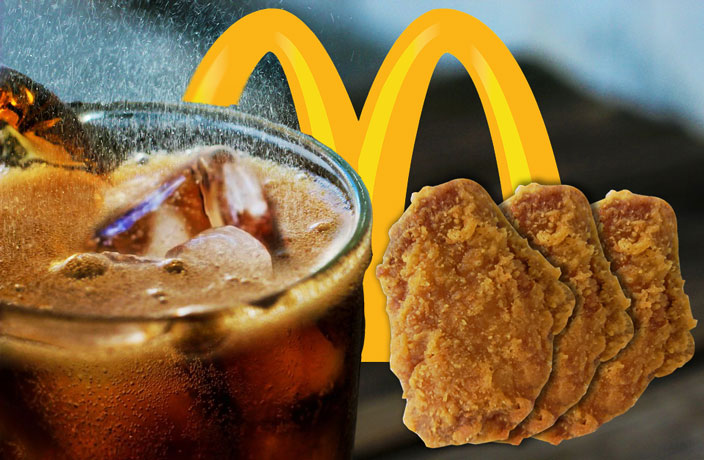 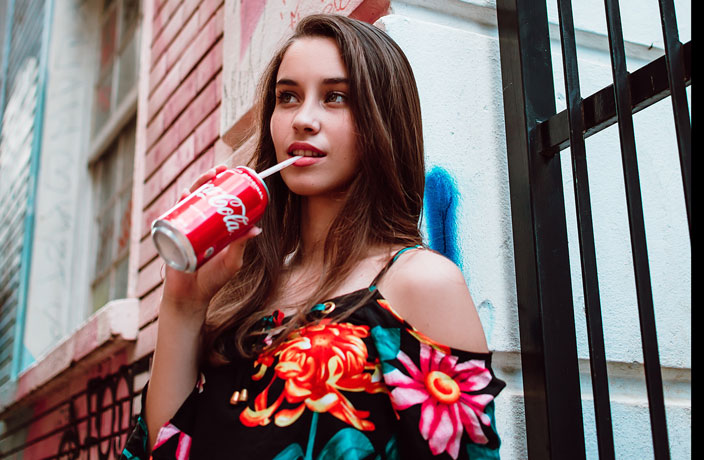 We Tried Orange-Flavored Coca-Cola and It's Meh

Cherry Coke this is not.