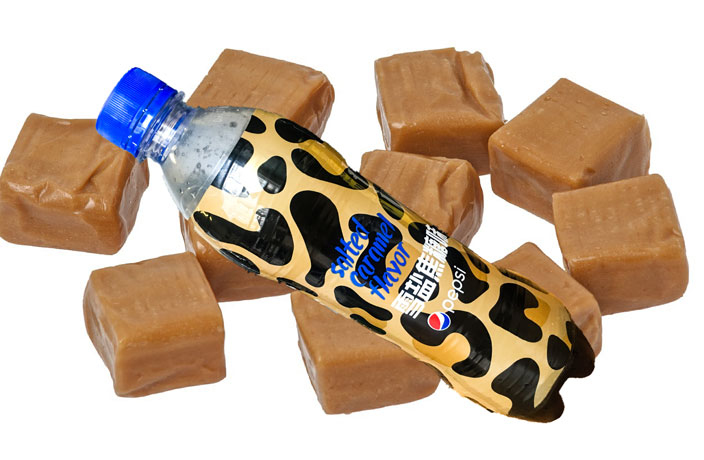 While Salted Caramel Pepsi has been out for a while in the United States, we only recently came across the bubbly, caffeinated beverage in China. Ever curious, we put aside our ‘Coke over Pepsi’ bias and snagged a couple bottles of the salted caramel soft drink from our local 7-Eleven shop.

Before we dive into the nuances of the beverage’s taste, we must address the packaging, which we are not fans of. The drink container is adorned in a leopard-print design that reminds us of Aunt Nettie’s favorite muumuu and, if you gave it a pair of Clarks and a manicure, we reckon it’d be the type that asks to speak with the manager (you know the type!).

Upon cracking open the new(ish) Pepsi offering, our nostrils are hit with a chemical scent that triggers a primitive survival instinct embedded somewhere deep in our brains. You know, the same instinct that prevents you from drinking Windex or Clorox.

We disregard this early warning signal and take a big gulp of the black, bubbly beverage. It is surprisingly good, at first, tasting like normal Pepsi with a notable caramel palate-smack. Where it all falls apart, though, is the aftertaste, which is sickly sweet like burnt sugar that’s been rolled in aspartame, and then sprinkled with stevia for that little extra kick.

The caramel taste lingers too, and becomes less pleasant as time goes on, kind of like your Chinese mother-in-law, who shows up for “just two or three weeks” and is still monopolizing your TV and kitchen appliances six months later.

What’s really lacking with this beverage is the advertised salty element, which would have helped balance the sweetness of the soft drink.

It’s hard to imagine this oddly flavored beverage pairing well with anything, likely dishonoring even the cheapest bottle of convenience store booze. But since Everclear’s name has already been dragged through the mud, we decide that neither drink could be made any worse by the pairing and add the equivalent of a 1- or 2-ounce shot to the bottle. But boy-oh-boy were we ever wrong, a double negative does not equal a positive in this case.

Weibo users have sounded off on the salted caramel flavor as well, with one netizen comparing the soft drink’s taste to a preserved plum.

All in all, the soft drink is disappointing. We were hoping for sweet and savory with caramel notes, but were met with an ultra-artificial taste that should probably have remained in a lab.

Two-packs of Salted Caramel Pepsi are available on Tmall for RMB13.90

READ MORE: Pepsi Blue Makes a Reappearance in China and We Tried It

[Cover image via Pixabay and Naomi Lounsbury for That’s] 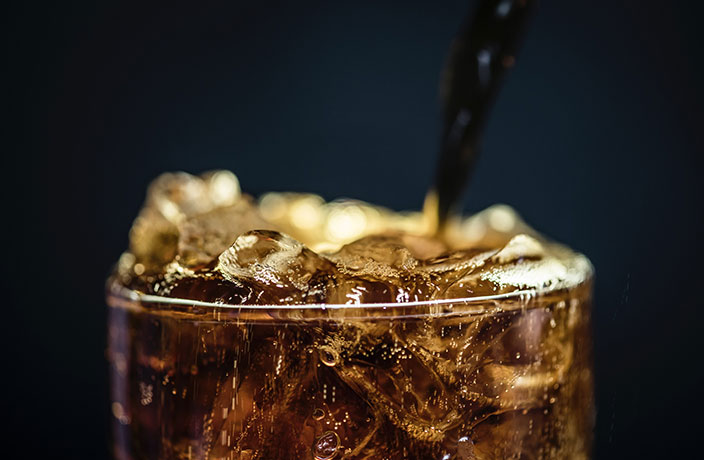 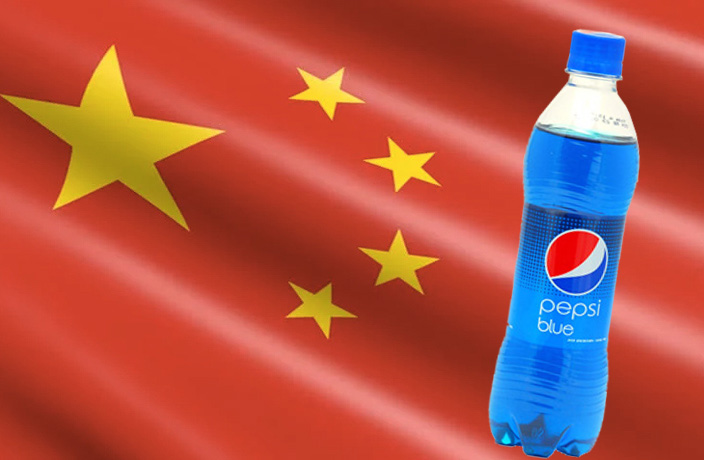 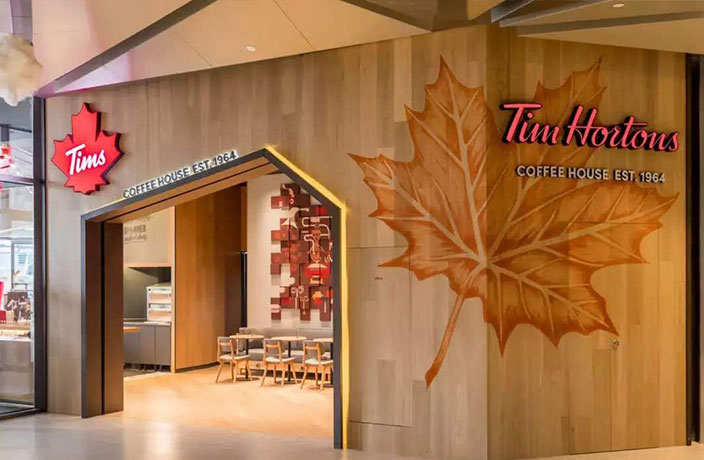