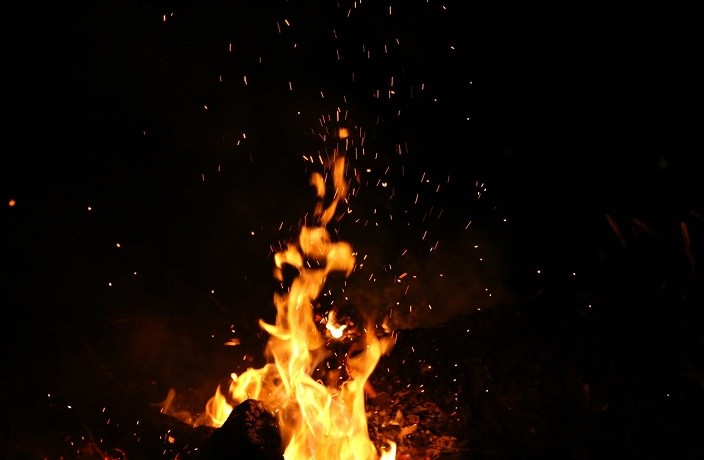 There seems to be no end to the dangerous behavior of tossing objects from high rises. Last week, we reported that a Shanghai woman was injured after someone dropped a watermelon from a building. This week, yet another incident occurred when a person dropped a lit cigarette and nearly caused a huge fire, reports Eastday.

READ MORE: Woman Injured by a Falling Watermelon in Shanghai

The incident took place in Shanghai’s Minhang district. At 10am, a resident called in the fire brigade reporting that a quilt on his balcony was suddenly on fire. Thankfully, the firefighters arrived in time and put out the fire. A quarter of the quilt was burned but no other damage was caused to the property. 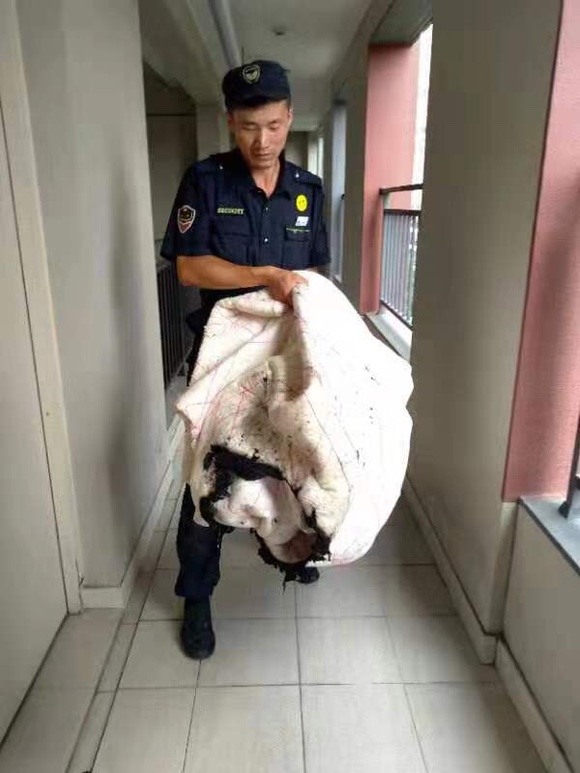 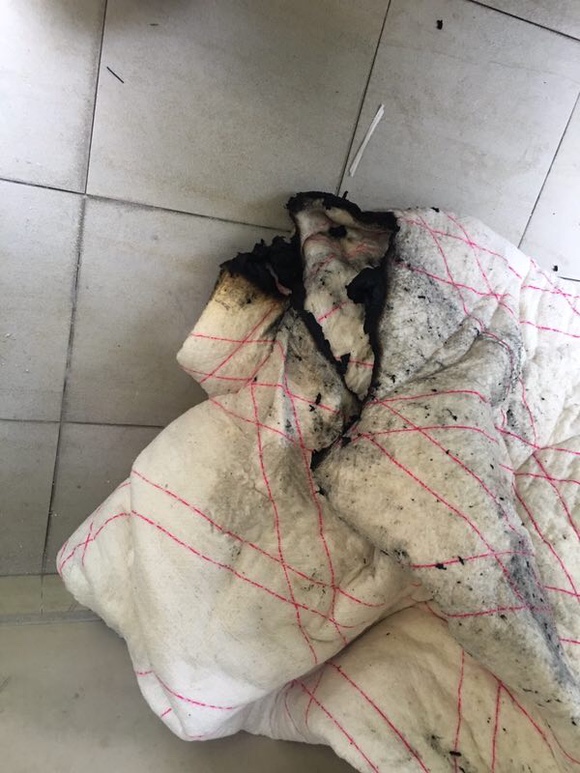 According to the fire brigade’s investigation, the source of the fire was a lit cigarette butt. The incident happened on the fifth floor of a 28-story building. In the wake of the fire, the property manager attempted to track down the person who recklessly flicked their cigarette from their balcony but he failed due to the lack of surveillance cameras.

Similar incidents have not only taken place before but they happen at a rather frequent rate. In Minhang district alone, the fire brigade received five to six very similar reports in the past six months. In March, a fire caused by a lit cigarette quickly spread to the living room and bedroom of an apartment and resulted in RMB100,000 (USD14,532) worth of damage. Once again, the person responsible for the fire was never found since there was no direct evidence.

Without a doubt, netizens are outraged by this irresponsible behavior.

“If someone doesn’t know to snuff a cigarette butt, then maybe he should not be allowed to smoke anymore,” commented one netizen.

“How about raising the punishment?” said another. “I don’t think someone would dare to toss objects at will in the future if the government could just confiscate the house of the perpetrator.”

According to Zhang Runjie, lawyer from the Beijing Huicheng Law Firm, every property owner living upstairs should shoulder the responsibility of compensation if the perpetrator can’t be identified, unless they are able to provide solid alibis. 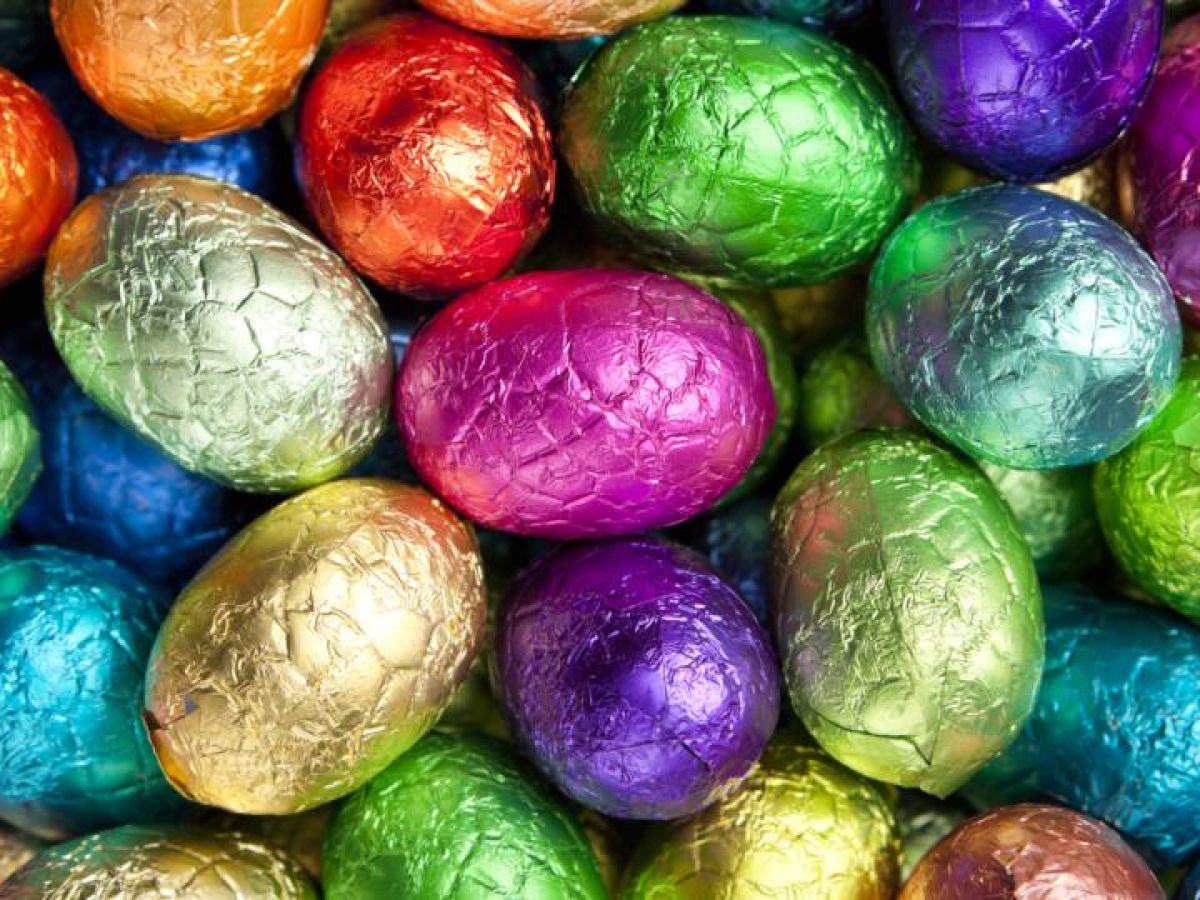 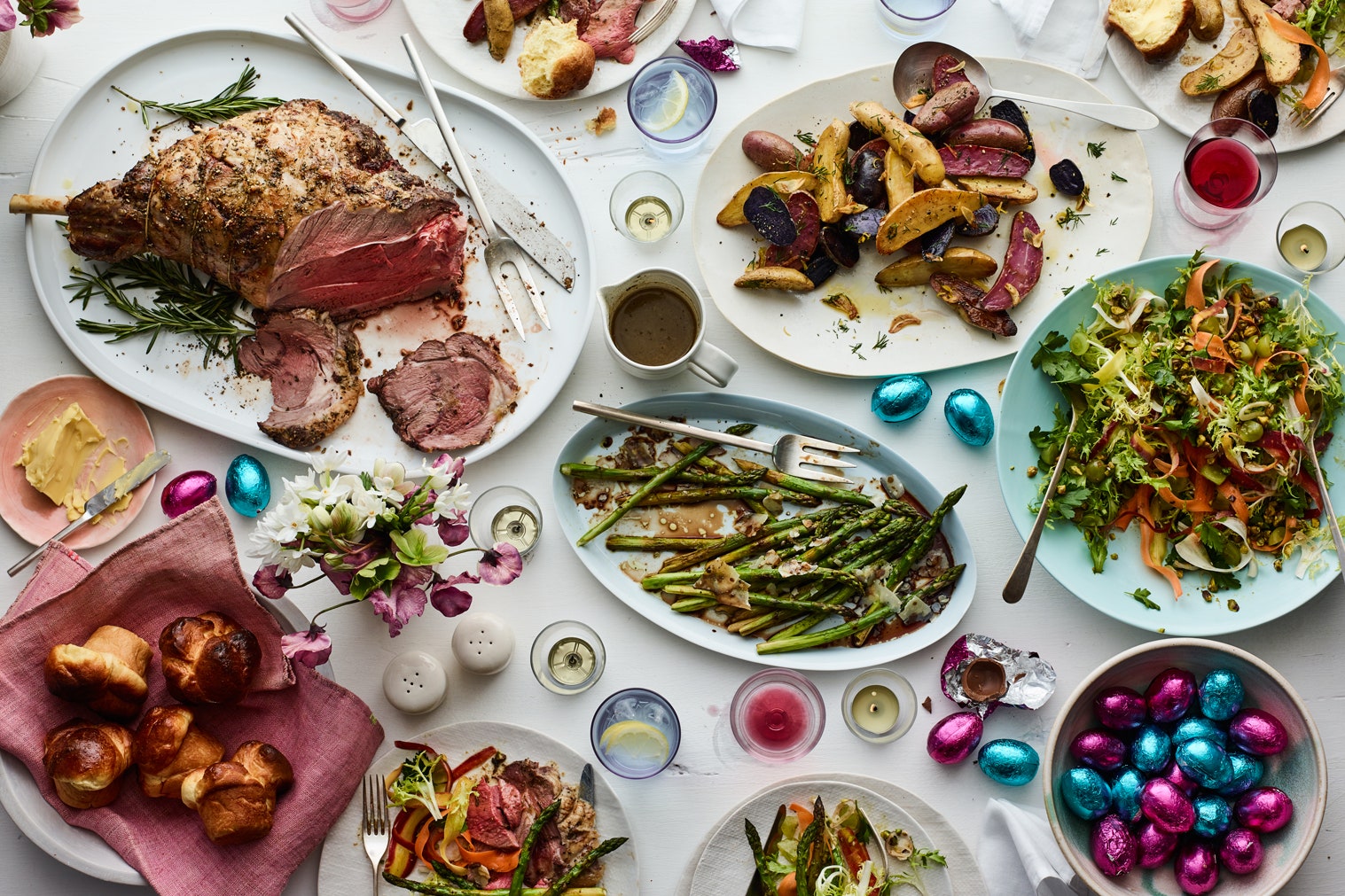