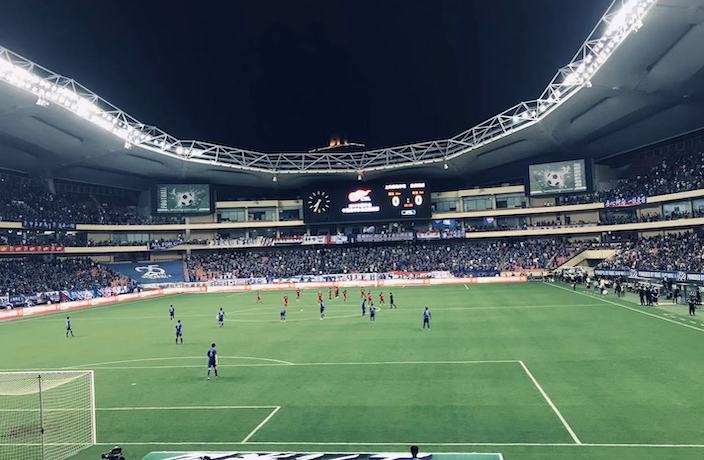 Manchester United have sent their groundsman to Shanghai to survey the playing surface of Shenhua’s Hongkou Stadium ahead of their International Champions Cup tie with Tottenham Hotspur.

This comes after the club’s fixture in 2016 at the Bird’s Nest Stadium in Beijing against neighbors Manchester City had to be called off when torrential rain left the pitch unplayable. 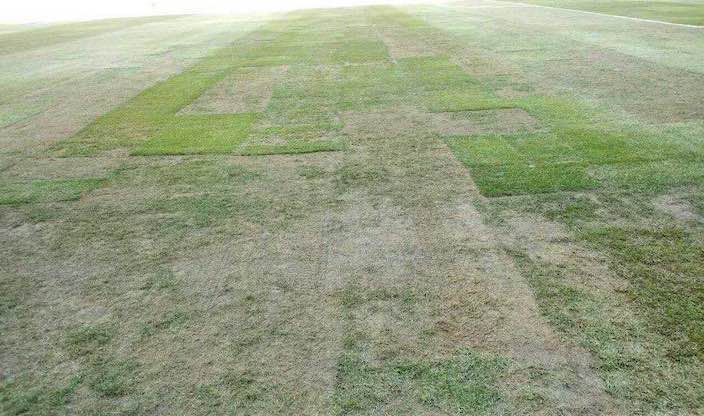 The pitch in Beijing was far from Premier League standards. Image via Reuters

Club officials have travelled to China four times since November to make sure the playing surface is good enough, with Dave Lindop this time making the early trip to Shanghai to check out the Hongkou pitch.

The side, which finished sixth in the Premier League last year, will travel to Shanghai via Singapore where they will face Inter Milan, after they played bitter-rivals Leeds United in Perth on Wednesday.

In the other game in the competition next week, 35-time Italian champions Juventus play 18-time victors Inter Milan in a huge clash in Nanjing on Wednesday. 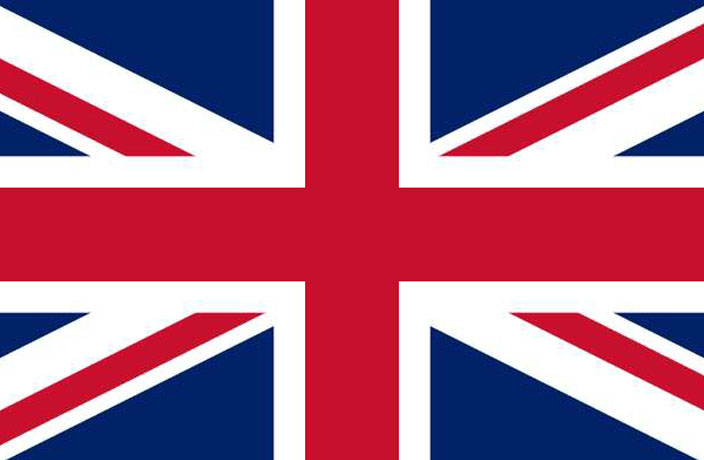 There is a UK Election Debate at Cages this Sunday