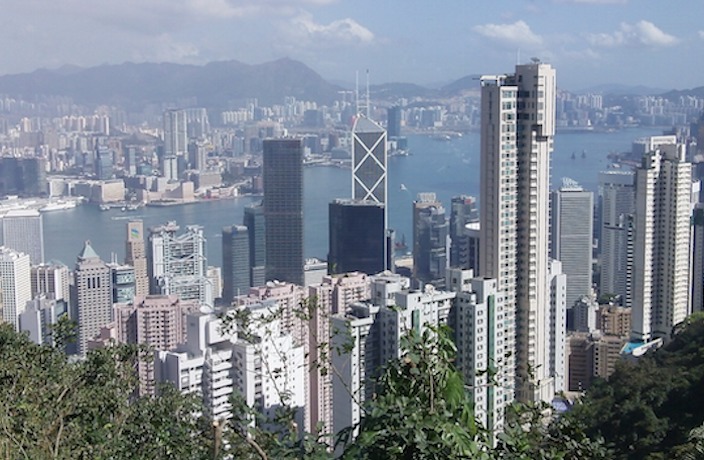 It’s officially time you start asking your boss for a pay raise. That’s if you are living in one of the four Chinese cities which are among the top 10 most expensive places for expats in the world.

Mercer, a US-based consulting firm, released its 2019 list of the most expensive cities for expats yesterday, and, frankly, we can’t say that we’re surprised with the results.

Hong Kong was ranked the most expensive city in the world. According to Bloomberg, the city’s hot housing market and turbulent currency have kept it in the top spot for the second year in a row. According to the report, expatriates in the Fragrant Harbor also search for housing near other expatriates and close to their workplace, both of which are usually located in areas with higher prices.

Each of these Chinese mainland cities rose in the ranks for similar reasons as Hong Kong. Mario Ferraro, Mercer’s Global Mobility Practice Leader for Asia, attributes the rise in cost of living to expats demanding more luxurious goods and services. Both Shanghai and Beijing climbed one spot from 2018, while Shenzhen jumped up two spots.

When calculating a city’s ranking, Mercer took housing markets, currency fluctuation, transportation, food and over 200 more consumer goods into account. Fortunately, this list isn’t meant to make you resent your living situation, but rather to help international companies determine adequate pay for overseas workers, so yeah, start hunting for that higher wage!

Below is the complete list of the 10 most expensive cities for expats in 2019: