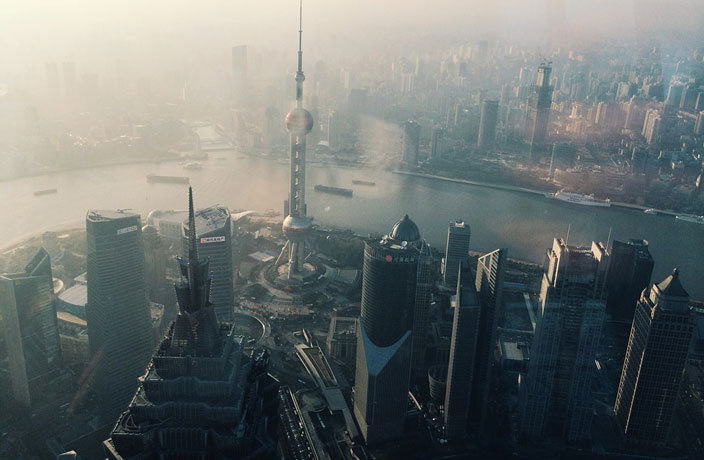 The Chinese-language edition of Forbes has released their No.1 pick for the best city in China to live in, and if you live in Shenzhen, Guangzhou, Beijing, or any other city that isn’t Shanghai, you’re going to be disappointed. That’s right, inquisitive and quality-of-life-curious reader, Shanghai took top honors in Forbes China’s recent rankings of the PRC’s best cities to live in.

The list utilized government data from 2017 and took into consideration a number of factors, including education, per-capita income and savings, salaries, healthcare resources and entertainment facilities, among other criteria.

According to Forbes, Shanghai clinched the top spot due to its “relatively high income level” and abundance of entertainment zones, including areas like the Bund, Nanjing Lu and Xintiandi. Shanghai also received positive marks in the categories of healthcare and scale.

A Cantonese joint in Hong Kong is Greater China's top entry, plus the full list.