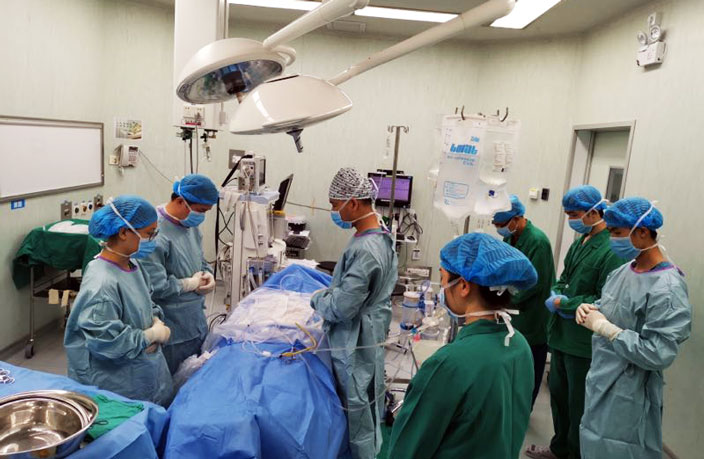 A 21-year-old man’s organs were donated earlier this month, and helped save the lives of six people living in Foshan, Guangzhou and Shanghai.

The young man, raised in Qingyuan, suffered severe brain damage after an unfortunate car accident prior to Dragon Boat Festival. According to Guangzhou Daily, he was taken to Foshan No. 1 People’s Hospital where doctors performed surgery, but days later the man was declared brain dead.

On the day of Dragon Boat Festival, the young man’s parents and family visited the hospital to see him for the last time. During that incredibly difficult and mournful period of time, the family gave their consent to donate his organs to other patients around the country in need of a transplant.

In total, the young man donated five organs, three of which were used for patients at Foshan No. 1 People’s Hospital while the other organs were sent to hospitals in Guangzhou and Shanghai for surgeries that same day.

His liver was donated to a 45-year-old man with Hepatitis B while his kidneys were donated to two men suffering from uremia in Foshan. The young man’s heart was donated to a hospital in Guangzhou that same day for a patient who desperately needed a heart transplant. The surgery was deemed a success. Lastly, the man’s lungs were sent to a hospital in Shanghai where the organ reportedly helped save two lives due to its exceptional condition.

Guangzhou Daily spoke with the young man’s father, who told the paper that his son had a “cheerful personality” and was “in excellent shape.” The son and his father had spent many years performing the lion dance, a traditional Chinese dance form popular in Guangdong, and participated in competitions, winning prizes together.

While the young man’s mother did not agree to donate her son’s organs at first, the father and other family members eventually persuaded her that this was for the best. The father told a reporter from Guangzhou Daily “at the end of the day, he’s gone. But his life can exist in a second form through the donation of organs to help out others.” 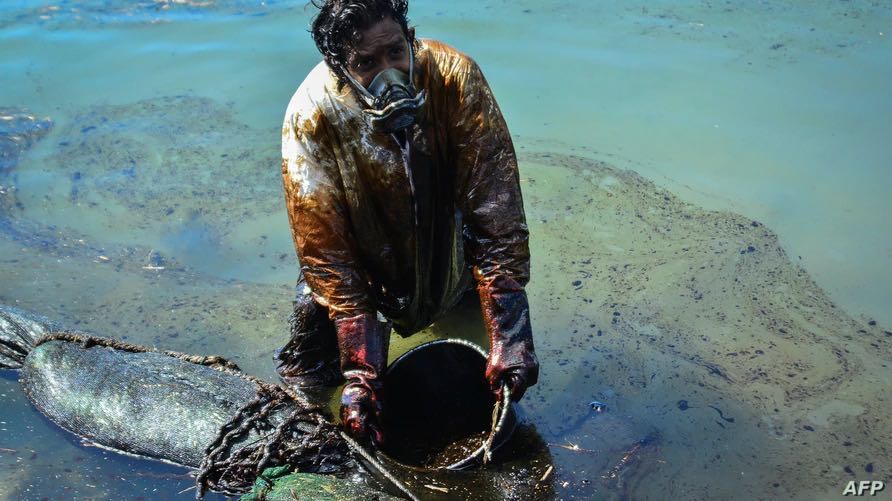 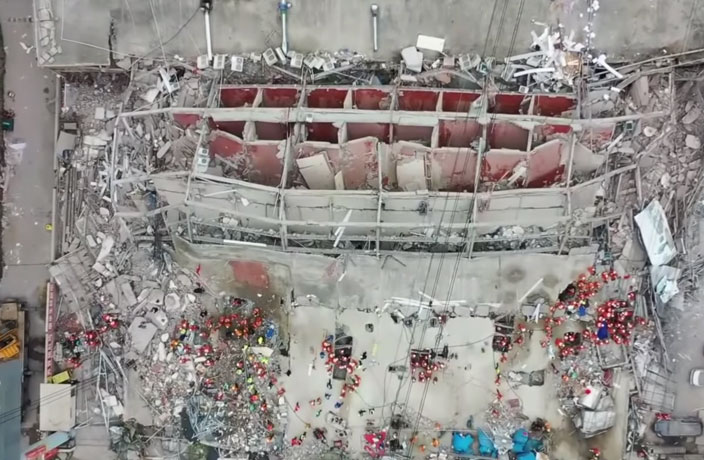 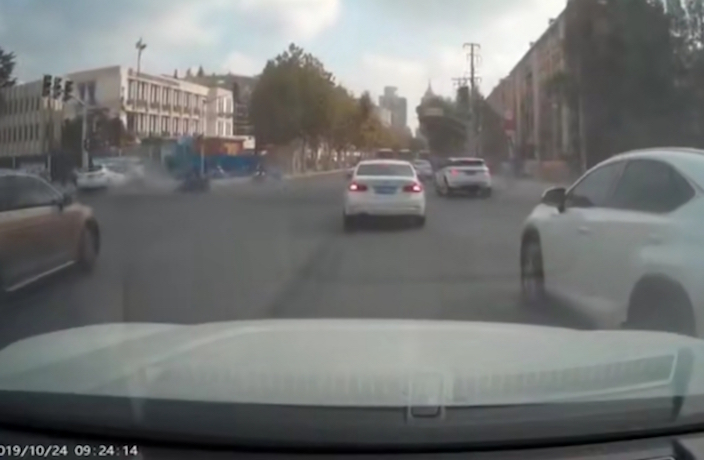 At least two students have reportedly died after a stabbing outside a Shanghai primary school this morning.

Shanghai Sperm Bank Rejects Donors Who Are Bald or Overweight