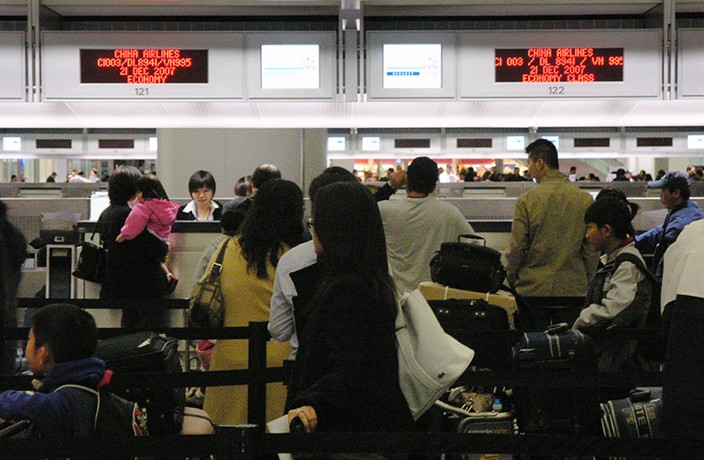 If you live in a big city in China (and seriously who doesn’t?), there’s nothing worse than enduring the long lines, massive crowds and frequent delays at the airport. That’s especially true during the holidays.

So which Chinese city ranked the highest?

Here’s a glimpse at the top 10 busiest airports in the world: