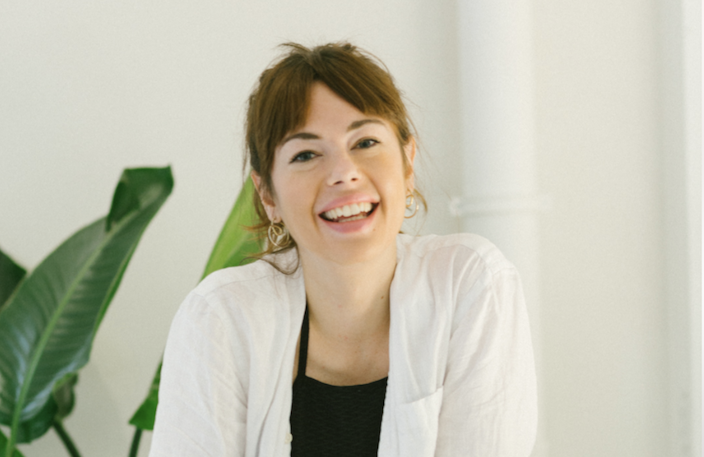 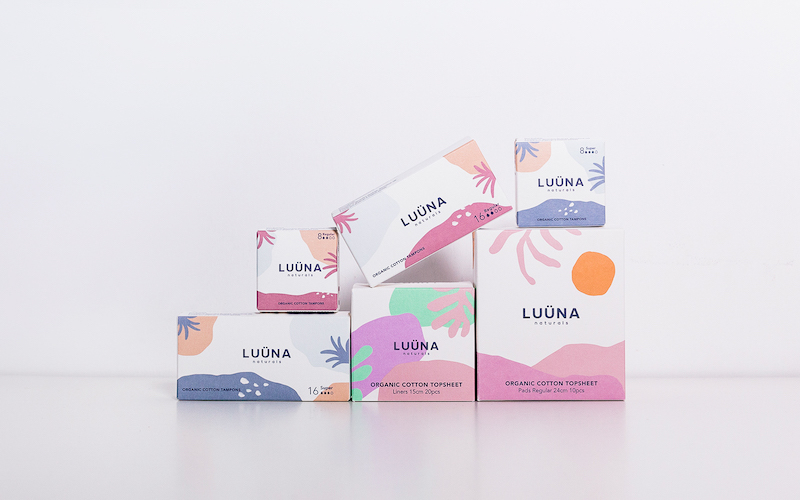 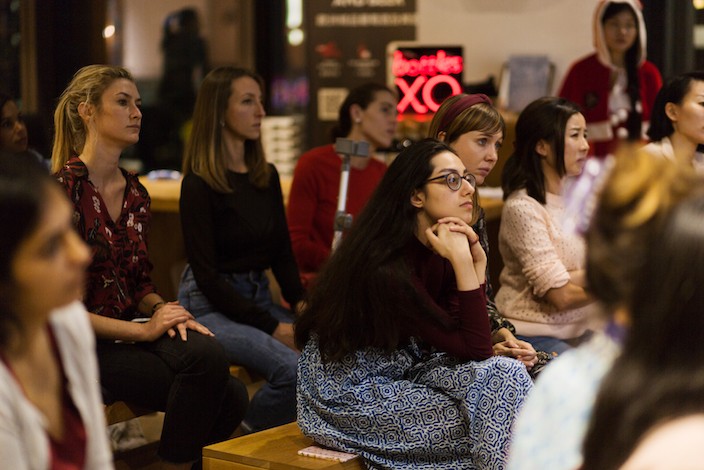 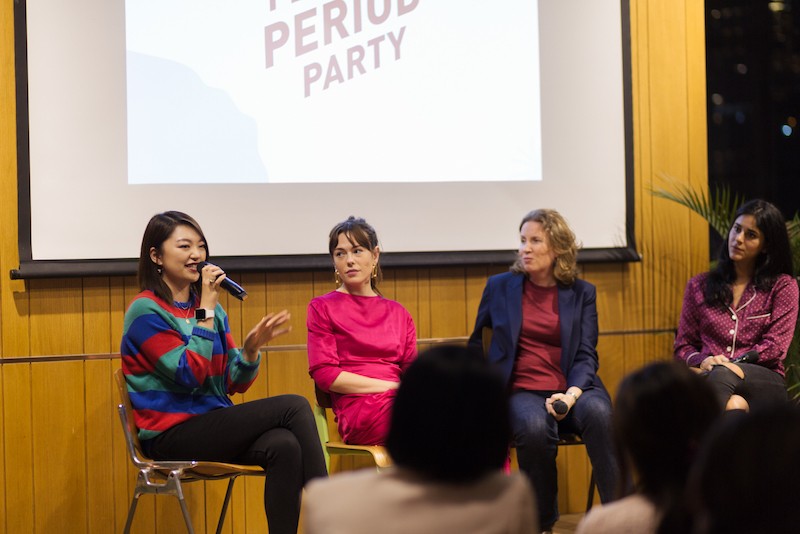 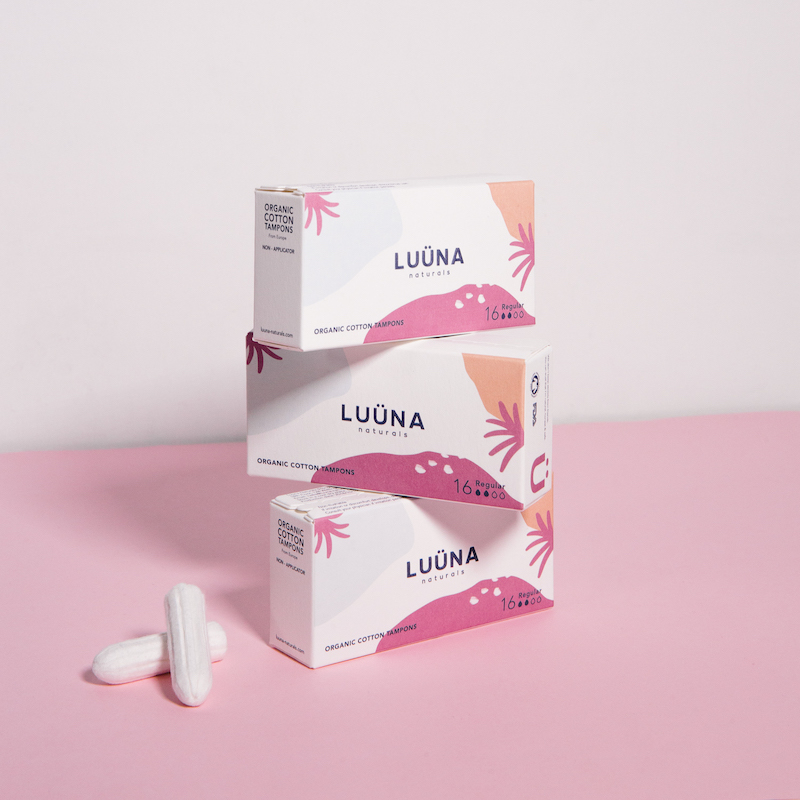 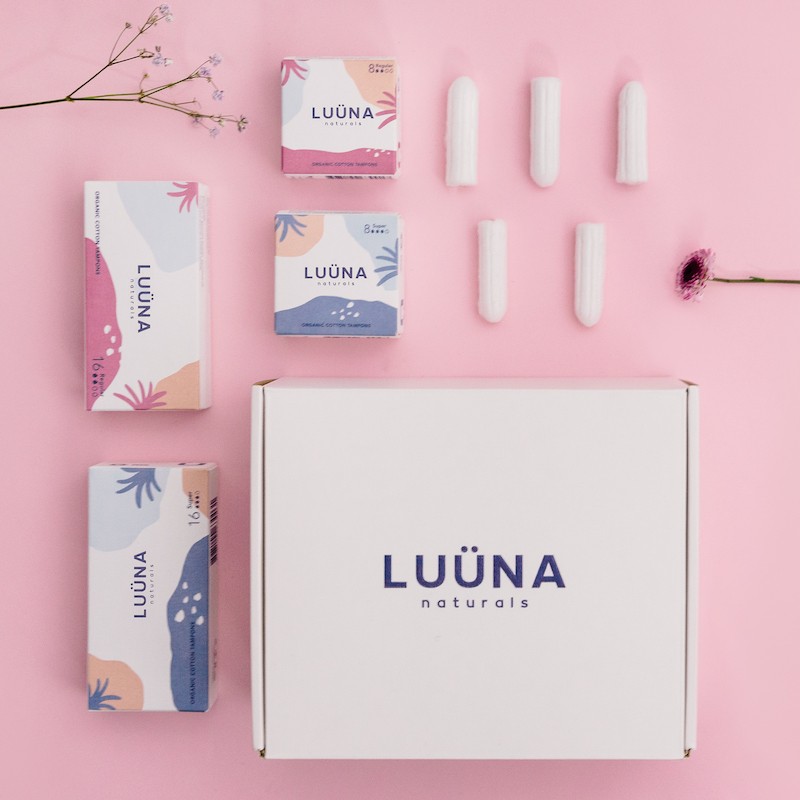 Give the right pair of shoes to a woman, and she will conquer the world.