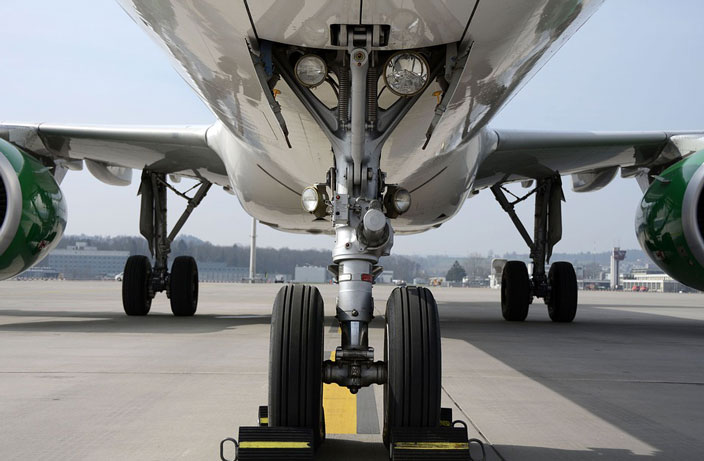 The Civil Aviation Administration of China (CAAC) released a statement on Monday, March 11 at 9.50am requesting that Chinese airlines suspend commercial operations of all Boeing 737 Max 8 aircrafts before 6pm CST this afternoon.

The announcement comes just one day after an Ethiopian Airlines flight involving a Boeing 737 Max 8 aircraft crashed shortly after takeoff, killing all 157 passengers and flight personnel on board.

The administration stated that in light of yesterday’s crash as well a Lion Air plane crash in Indonesia in October 2018, which also involved a Boeing 737 Max 8 plane, they are temporarily suspending flight operations for this specific aircraft model to ensure safe air travel. They also noted that since both flights crashed shortly after takeoff, there are some similarities between the two cases.

According to BBC, over 90 Boeing 787 Max 8 aircrafts are currently being operated in China. This specific aircraft model began commercial use in 2017.

The notice concludes by stating the CAAC will contact both the US Federal Aviation Administration (FAA) and Boeing about this pressing issue. Once the appropriate measures are taken, the CAAC will inform domestic airliners to resume the use of Boeing 737 Max 8 aircrafts. 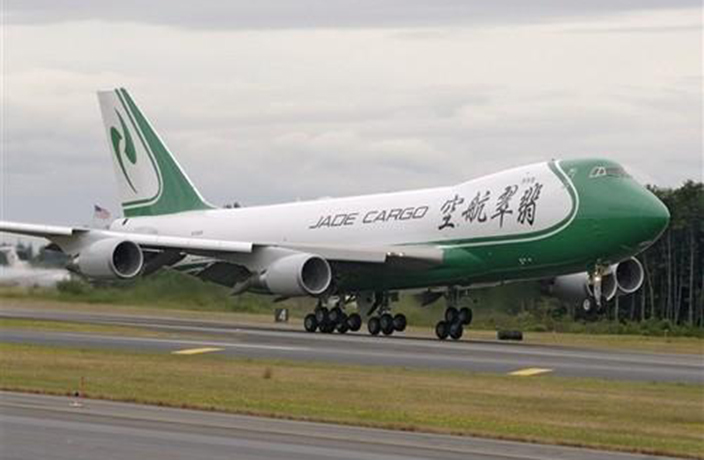 You can now buy aircraft on Taobao, apparently. 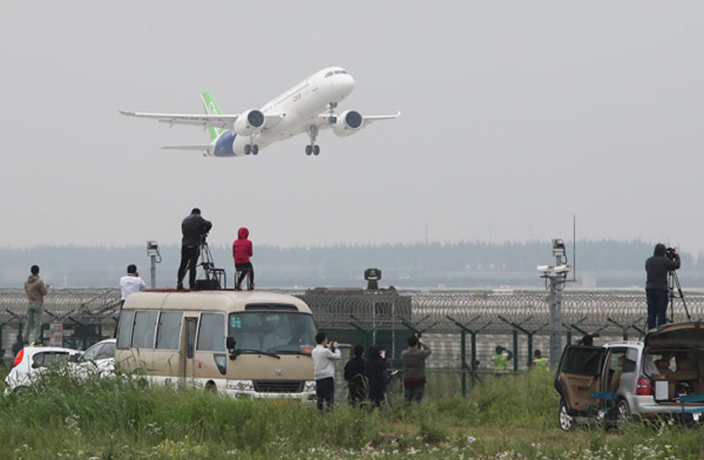 The maiden voyage of the C919, China's first domestically built passenger jet, was a success. 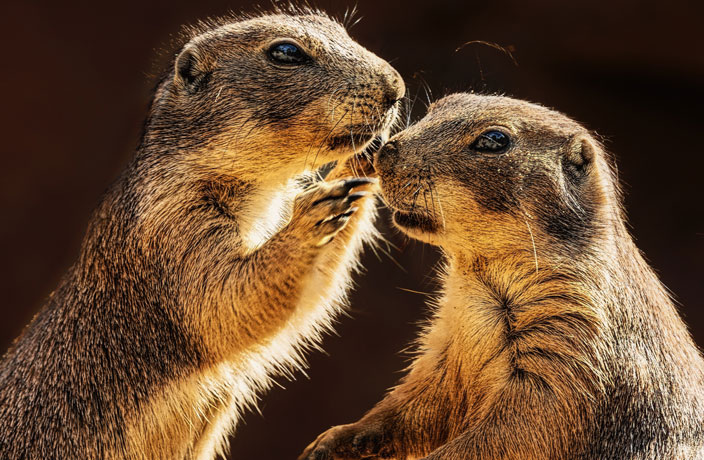