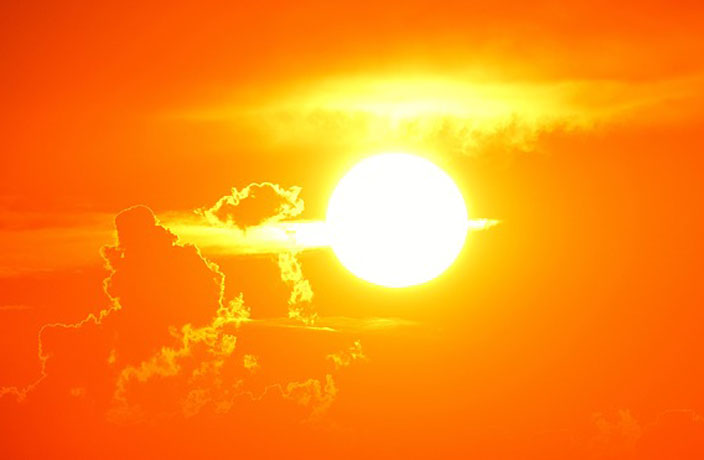 It’s been hot in China this summer, certified hot. According to a Xinhua report carried by en.people.cn, the Middle Kingdom logged its highest national average temperature since 1961 this summer – a warm 22 degrees Celsius.

At a recent press conference, Zhang Zuqiang, director of the emergency relief and public service department of China Meteorological Administration, stated that the average temperature in China was one degree higher this summer (from June to August) when compared to “normal years,” according to Xinhua. Zhang added that the high temperatures lasted longer and covered a larger area than normal, and the country bore witness to more intense weather.

So, what effect did the sweltering summer temperatures have? Aside from the obvious (packed swimming pools and record AC bills, we assume), Zhang noted that the persistent summer heat had negatively impacted crops in the middle and lower ranges of the Yangzte River. According to Reuters, the lower section of the Yangzte is one of China’s main rice-producing regions.

This month, as we move towards the fall season, average temperatures in many Chinese regions are anticipated to be close to or higher than normal years, according to Xinhua. Rainfall is predicted to be normal or “slightly heavier” – positive news for farmers.

READ MORE: China Could Soon Be the World's Deadliest Place for Heatwaves