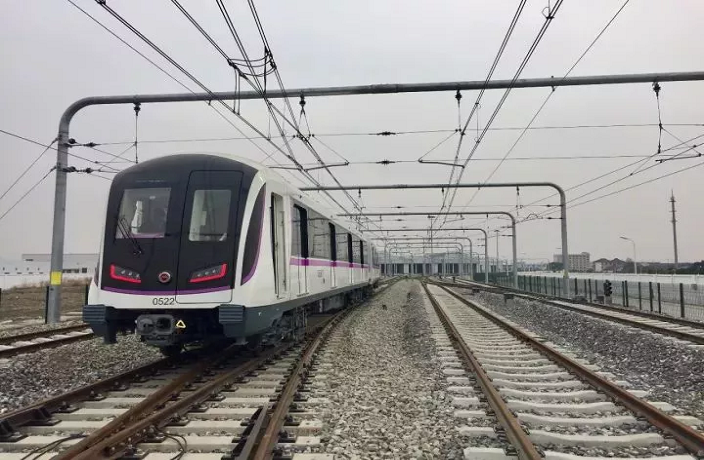 The ever-growing network of Shanghai Metro is set to expand again. With construction of the south extension of Line 5 almost complete, it is expected to commence trial runs by the end of this year, reports NetEase.

Starting construction back in July 2014, the south extension of Metro Line 5 stretches as a branch line from Dongchuan Lu station. As the first Metro line of Shanghai to cross Huangpu River by a bridge, it passes through Minpu 2nd Bridge and connects Minhang District and Fengxian District. 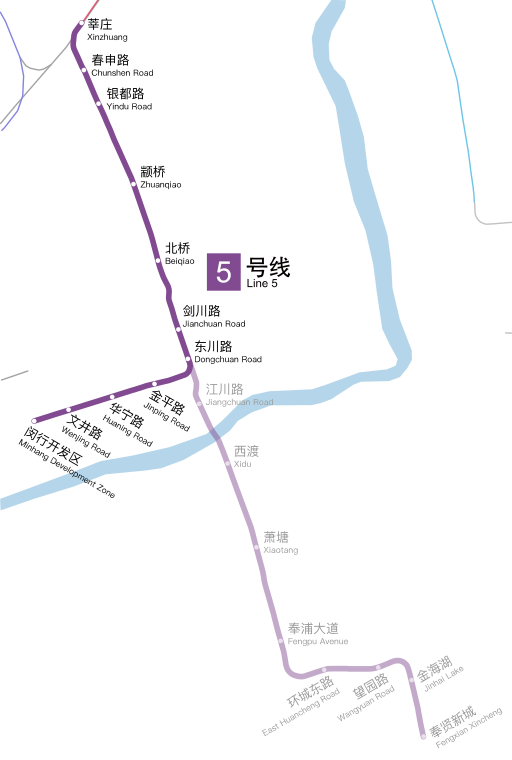 The extension of Line 5 covers a distance of 19.5 kilometers (12.1 miles), with 7.7 kilometers (4.8 miles) running underground. The total length of the extension is even longer than the initial section of the line (16.6 kilometers).

The south extension of Line 5 will include nine newly added stations (one of them will set as a reserved station and will not be employed this time). The extension starts from Dongchuan Road, via Jiangchuan Road, Xidu, Xiaotang, Fengpu Avenue, East Huancheng Road, Wangyuan Road, and Jinhai Lake, to Fengxian Xincheng.

To handle the increased passenger volume brought by the extension, Line 5 will also adopt new trains by the time the extension starts operation. Current four-carriaged trains will be upgraded to six carriages and they will be painted violet, the color which represents Line 5 on system maps. 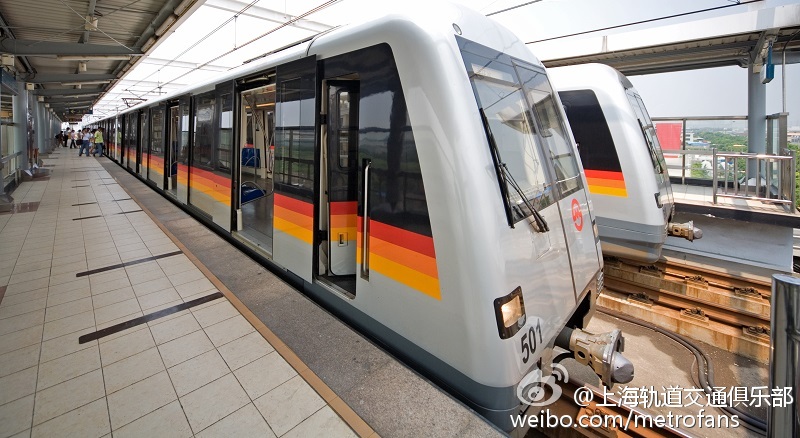 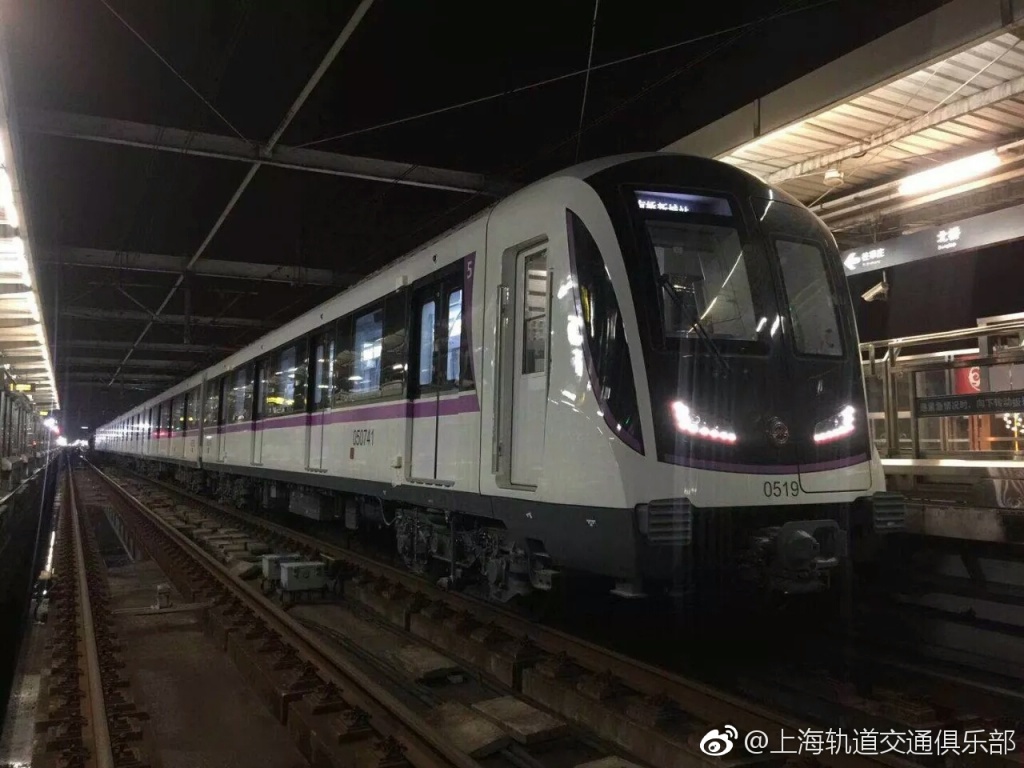 Comparison between old and new trains. Images via Metrofans/Weibo

Current stations on Line 5 have also be renovated to fit the brand new six-carriaged trains. Here are some photos from the construction: 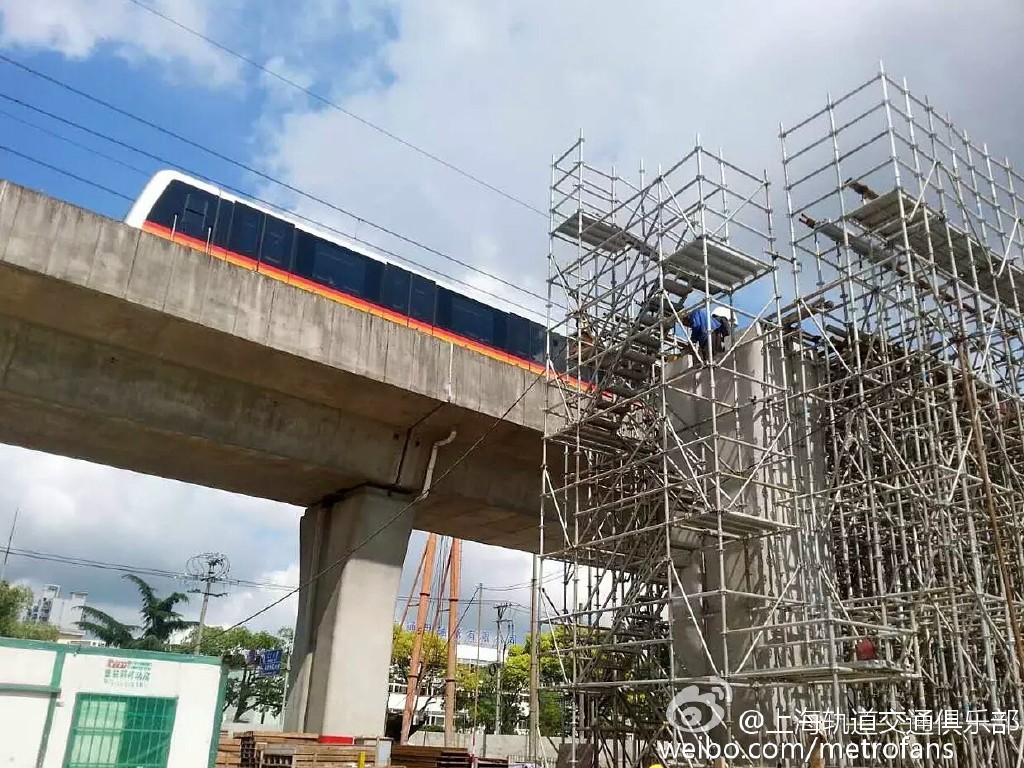 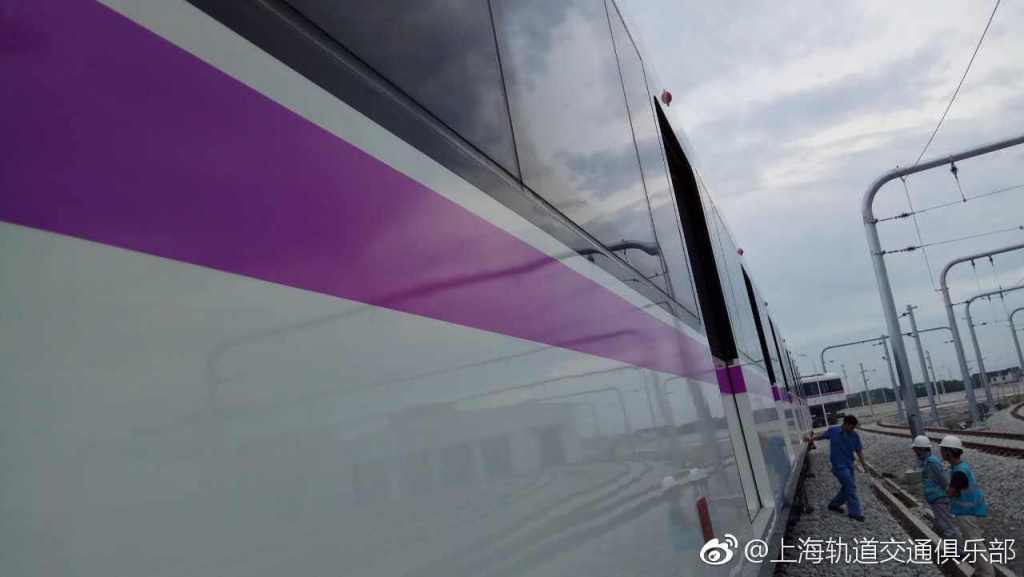 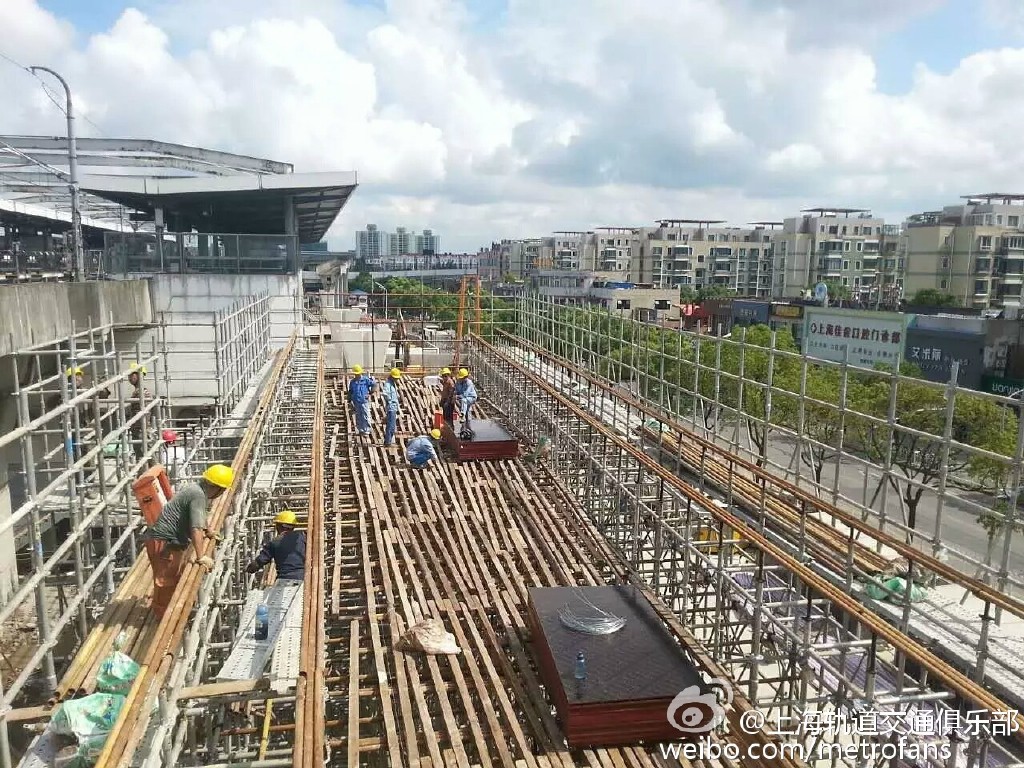 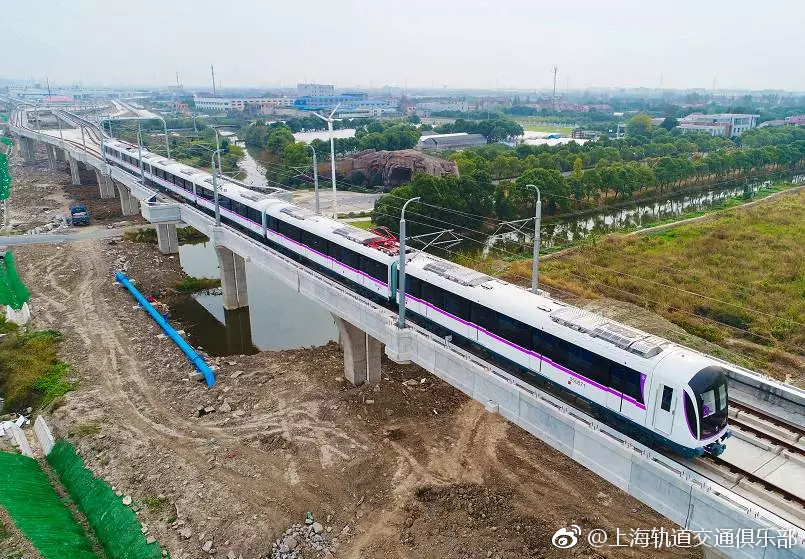 The south extension of Shanghai Metro Line 5 is currently the only metro line to connect Fengxian to the downtown area. With Haiwan Tourist Zone rumored to be the termination of the next extension, Sunny Beach Bihai Jinsha, one of the best artificial beaches in Shanghai, will be more accessible in the foreseeable future.