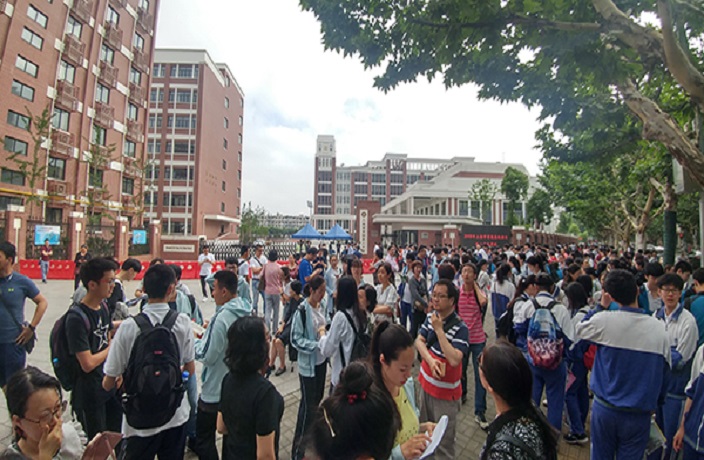 Last week, students across the country took the gaokao, China’s annual college entrance examination. Over the years, millions of students across the country have faced this significant test, which potentially determines the path they will take in future. In Shanghai, approximately 50,000 attendants undertook the examinations. Nonetheless, this number is only half what it was 10 years ago. 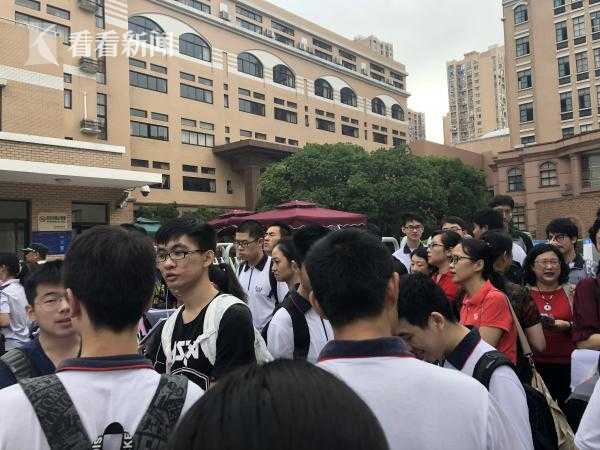 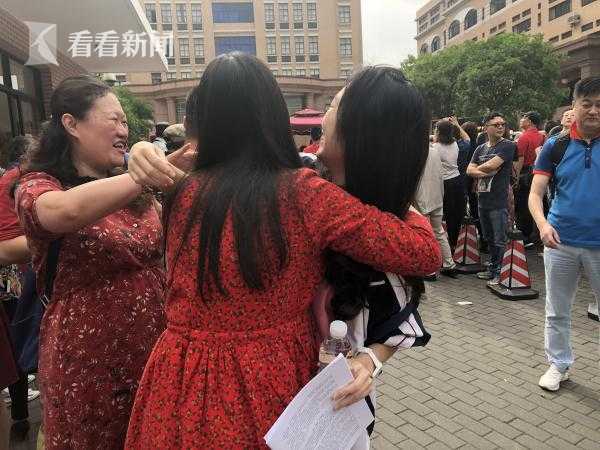 Students headed to 99 test sites across the city to attend the exam on which their future depends. Image via Kankanews 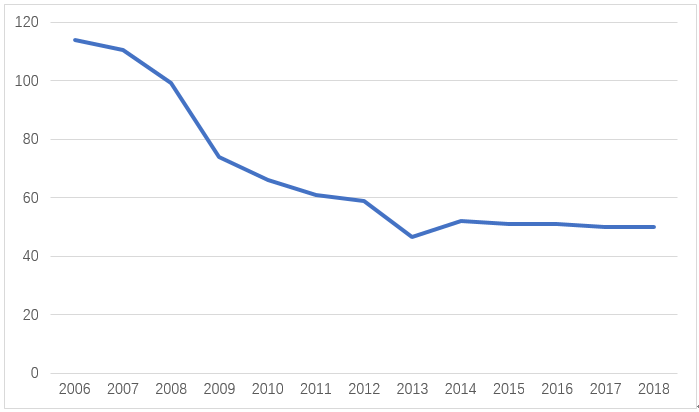 One of the reasons for the decline is the low fertility rate in China. Ever since the one-child policy took effect in 1978, the number of newborns has dwindled from 131,200 in 1990 to 83,400 of 2003, as is reported by The Paper. The birth rate didn’t bounce back until the millennium. Thankfully, as the controversial policy was replaced by the two-child policy in 2015 and may even be lifted this year, the fertility issue might not be a concern in the future. 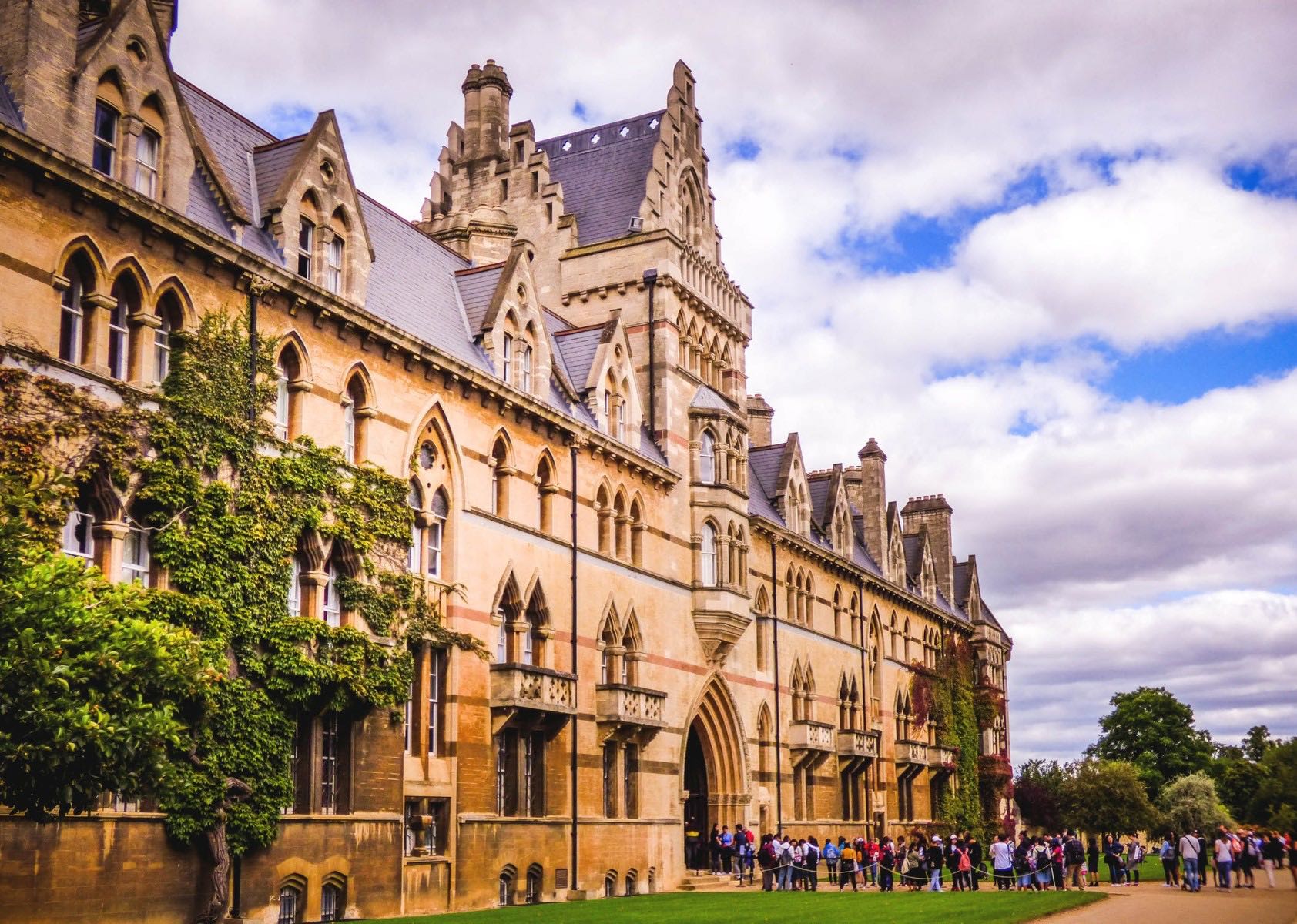 The issue of decreasing gaokao attendants is not exclusive to Shanghai; it has become a nationwide problem. Every year, there are universities and colleges in China that receive zero applications due to the lack of gaokao attendants.

[Top image via The Paper] 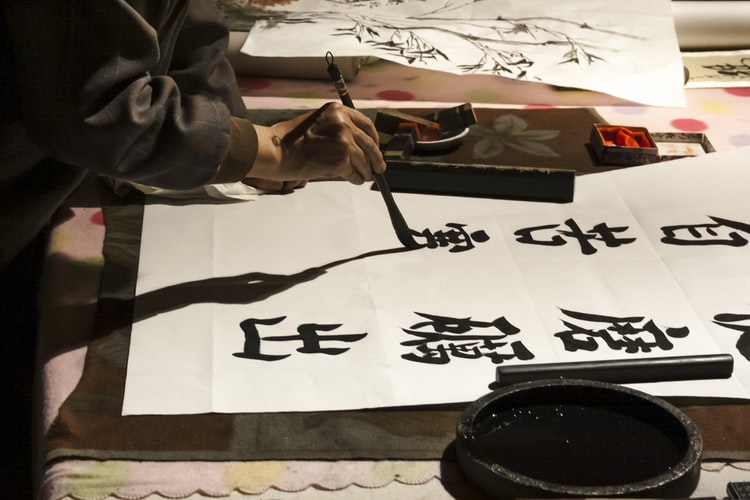