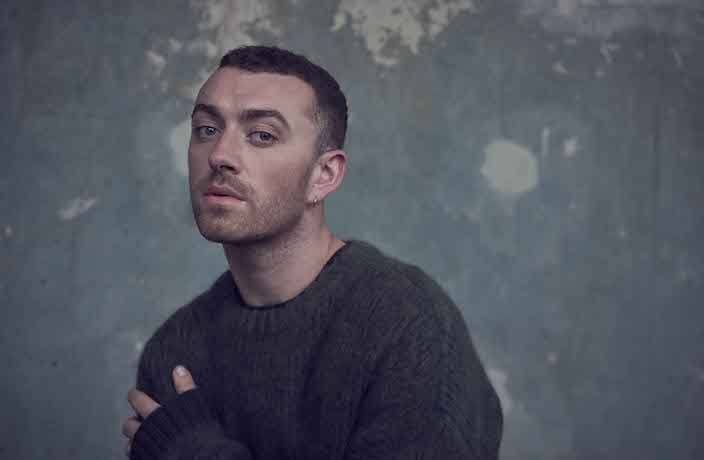 It looks like Beijing's not the only one to host this megastar pop crooner on his debut China tour.

Grab a box of tissues and those fond memories of your past lovers – Sam Smith is bringing his 'The Thrill of It All World Tour' to Shanghai on October 23.

Tickets for the show, which is organized by AEG and will be held at the Mercedes-Benz Arena, are set to go on sale at on June 22 at 10am, and will range from RMB480-1,880. 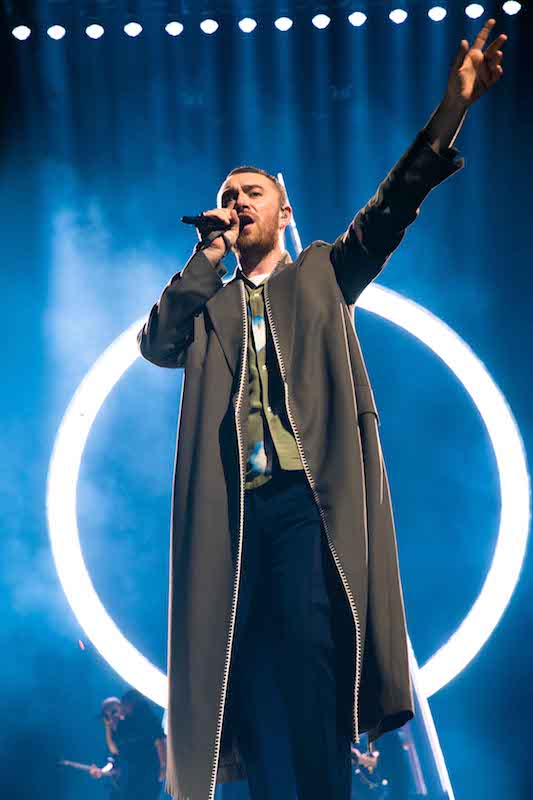 This will be Sam Smith's debut China tour.

The soul-baring soloist is the king of anthems for the heartbroken and hopeful. Though he's reached pop stardom, he still maintains his simple guy persona. The singer-songwriter is all about letting his music speak for itself – bedazzled stages and flashy lights just aren't his style.

Sam Smith first found himself in the spotlight in 2012 when he was featured on Disclosure's track 'Latch' and hit global fame in 2014 with his debut album In the Lonely Hour, studded with singles like 'Stay With Me' and 'I'm Not the Only One.'

Since then, the vocalist has gone on to win four Grammy awards, three BMAs and two Brit Awards. His most recent album The Thrill of It All was released this past November and featured lead single 'Too Good at Goodbyes,' which skyrocketed to number one on the top charts in the UK. 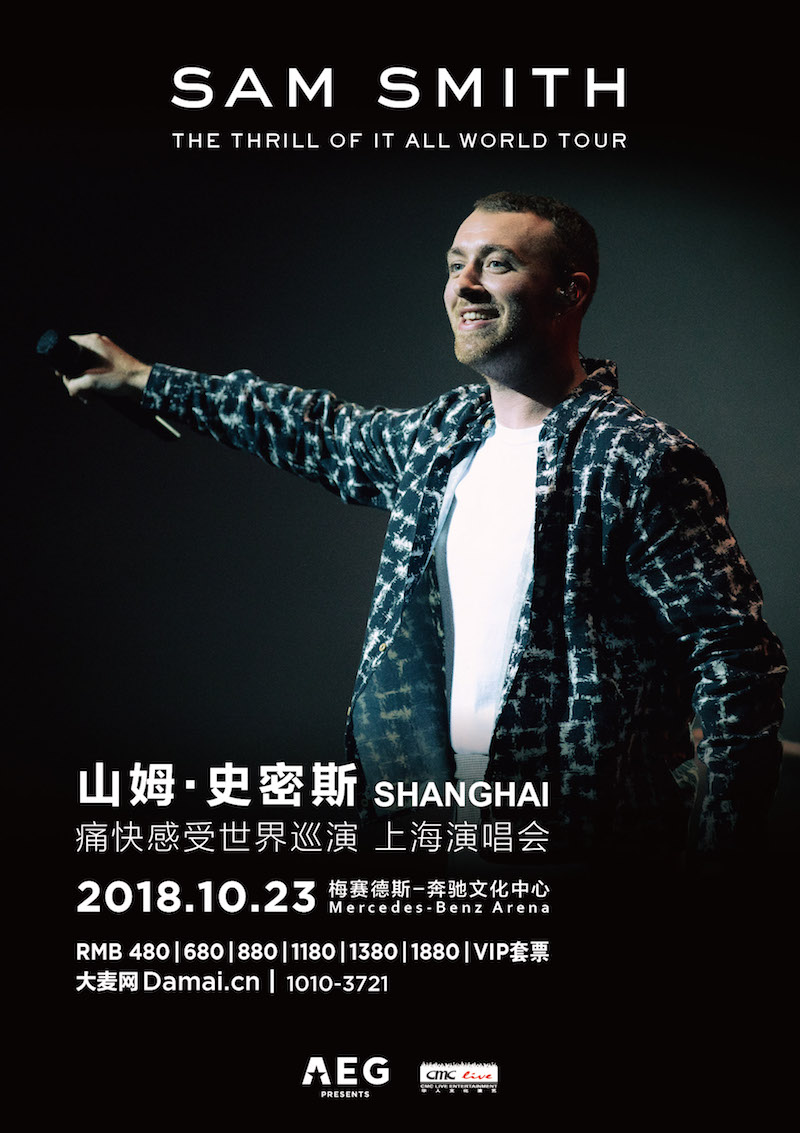