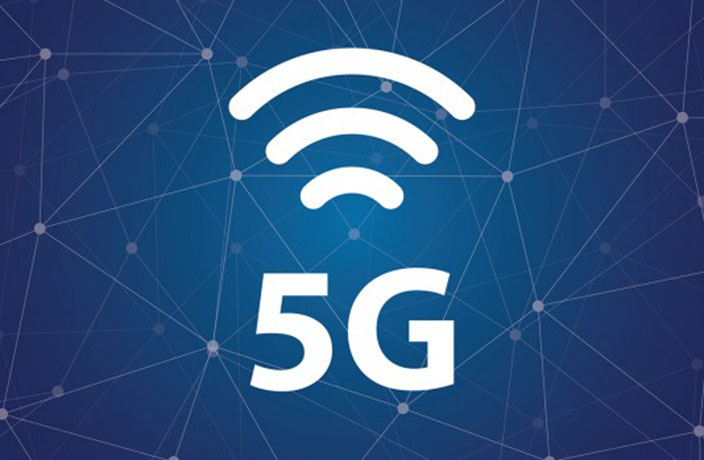 Just how fast is 5G? As Sina notes, data can be carried over 5G networks up to 10 times faster than 4G networks. At those speeds, a high definition movie can be downloaded within just a second, while a 30G Blu-ray film can be transmitted in just 18.75 seconds. Additionally, wireless data delays will drop to just one millisecond.

The country's first commercial 5G station (operated by China Unicom) is expected to open in Shandong in the second half of this year, while all pilot work is set to be completed by 2019. Here are the cities where test operations will be carried out for each of the major providers.

The country's largest phone operator in terms of number of subscribers will operate more than 100 5G stations in five cities: Hangzhou, Shanghai, Guangzhou, Suzhou and Wuhan. Addtional 5G testing will be conducted in 12 cities, including Beijing, Chengdu and Shenzhen.

Telecom announced that it would be testing 5G capabilities in six cities: Xiong'an, Shenzhen, Shanghai, Suzhou, Chengdu and Lanzhou. Following the tests, Telecom's pilot program will be expanded to six additional cities, which are yet to be revealed. 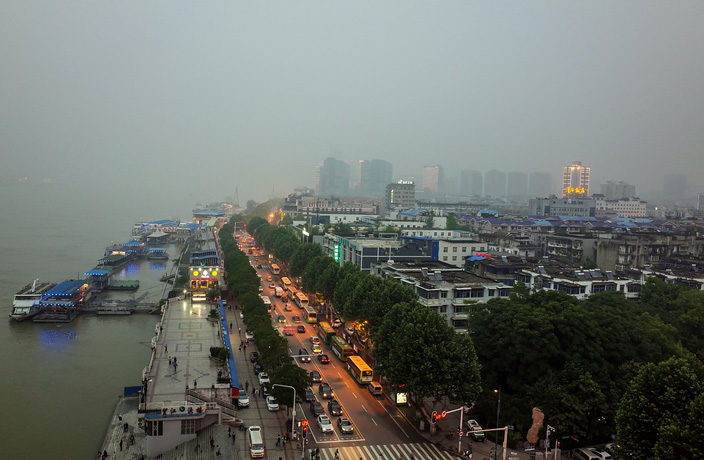