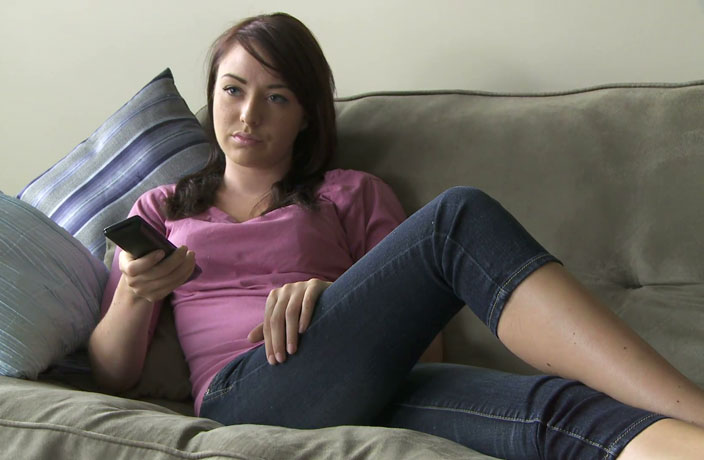 Dear Jamie is a regular series where our readers seek advice from Jamie, a Guangdong-based life coach.

My wife and I have been in Shenzhen for six months. I work for an American company that has offices in the city and we relocated to South China from Portland, Oregon.

Unfortunately, when we moved, my wife had to give up her job at a small bakery. While the gig was more of a passion project than a career, she has quickly become bored living as a ‘traveling spouse.’

I suggested she hop on the English teaching train, but she has little interest in the idea of working with children.

At present, she basically sits around the house all day watching TV waiting for me to finish at the office for the day.

It has become tiresome on our relationship, because, as you’d expect, she hasn’t met many people lazing around the house and I feel like she is unhappy – and that I am responsible.

What can I do to get her more involved in the community and out of the house?

The issue you are facing is a well-established one, so much so that a survey released by InterNations a couple years back actually touched on the topic.

According to said survey, 60 percent of expat spouses said that giving up their previous career “has been difficult for them.” Slightly less than 50 percent stated that they are completely happy with their romantic relationship.

I’d say it’s fair to accept that your wife is having trouble getting into the swing of things in Shenzhen and may (or may not, I’m a life coach not a mind reader) miss having something to keep her occupied from nine to five.

Short of moving back home, I’d suggest 1) talking to her about what she wants out of life in China, and 2) seeing if there is a job in Shenzhen that better suits her skill set.

There is no shortage of fine F&B shops in Shenzhen that would probably jump at the idea of having an experienced baker on their team. Maybe I’m wrong, but it sounds like she would be happier cookin’ up a storm than singing the ABCs with 7-year-old kids.

Got a problem? Email jamieinchina@outlook.com for solutions. 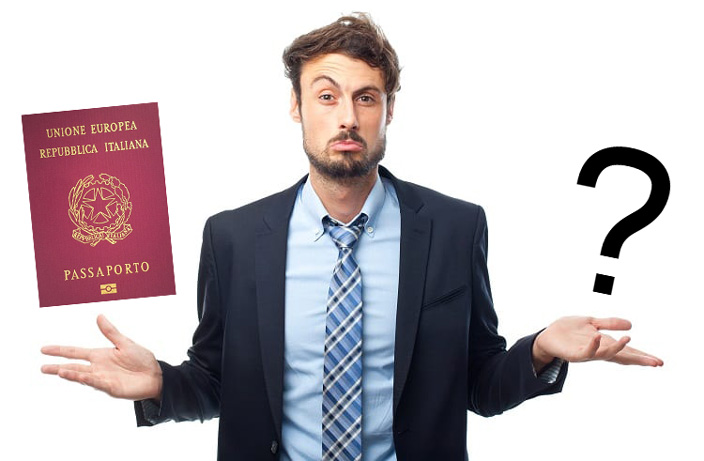 Dear Jamie: My Boss Won't Get Me a Work Visa 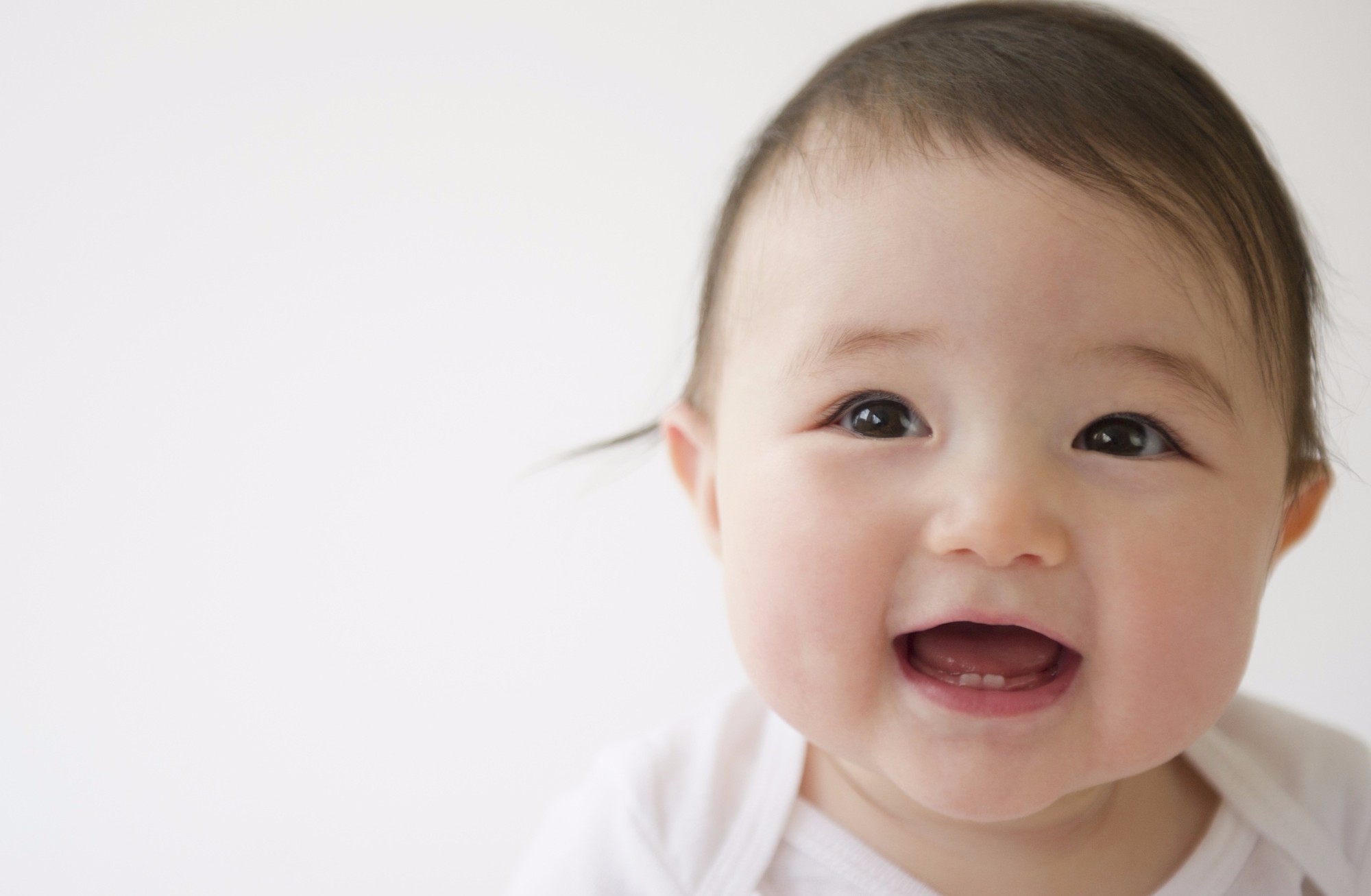 Dear Jamie: I Want a Baby, Not a Husband! 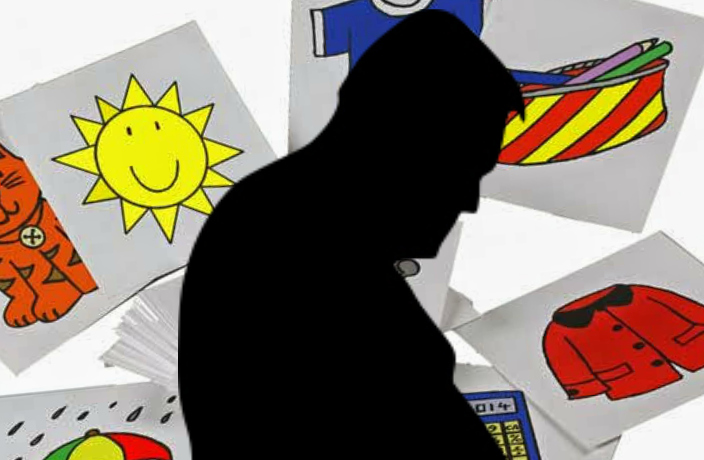 Got a problem? Ask Jamie. This month, we look at the dreaded Donkey Island Syndrome.

Dear Jamie: My Chinese In-Laws are Driving Me Insane

Got a problem? Ask Jamie. This month, we look at the horror of unannounced drop-ins from Chinese in-laws.

'My standards are low and I don't care if he's ugly or bangs other girls.'

Dear Jamie: My Ayi is Showering in My House

A dose of Jamie justice.

Dear Jamie: How Do I Avoid After-Club Hangovers?