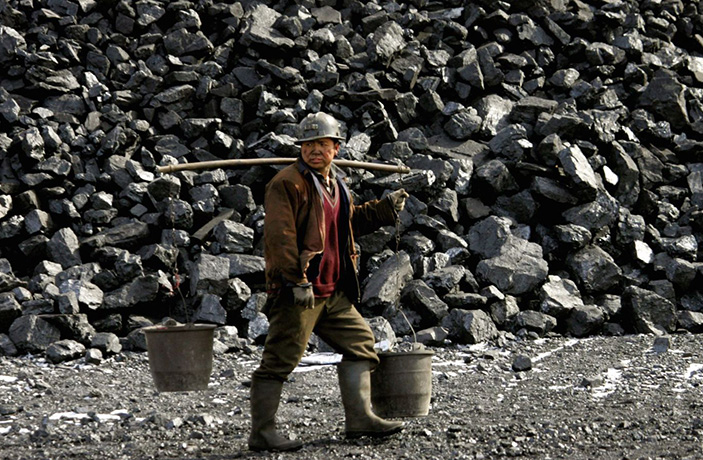 Caixin reports that Beijing has ordered its remaining coal-fired power plants back online, only months after the capital announced a complete switch to natural gas.

With the nation's homes and businesses moving to gas for heat and power, China used nearly 20 percent more gas in 2017 than in 2016, even before winter began. When cold weather hit, places like Heibei, Shaanxi and Shandong almost immediately started to run out, Bloomberg reports.

Now shortages of natural gas are widespread, from Beijing to Guangdong. 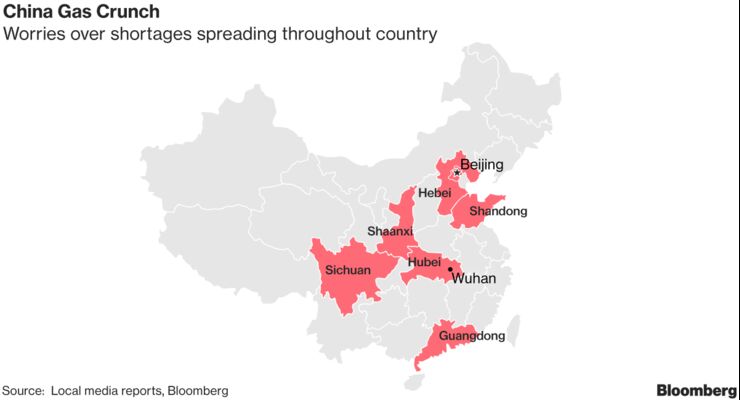 Imports of liquefied natural gas have kept up, with nearly 50 percent more imported in 2017 than last year. But the super-chilled gas needs special pipelines, and those haven’t kept pace.

So coal – scourge of China’s air – is making a comeback.

For a decade, the central government has recognized pollution as a major social hazard and made impressive progress in reducing noxious coal smoke from China’s skies. The State Council started capping coal consumption in 2013 and officials were investigated and punished for skirting pollution controls. Money poured into renewable energy projects, coal plants were shuttered and China’s coal usage started to fall. 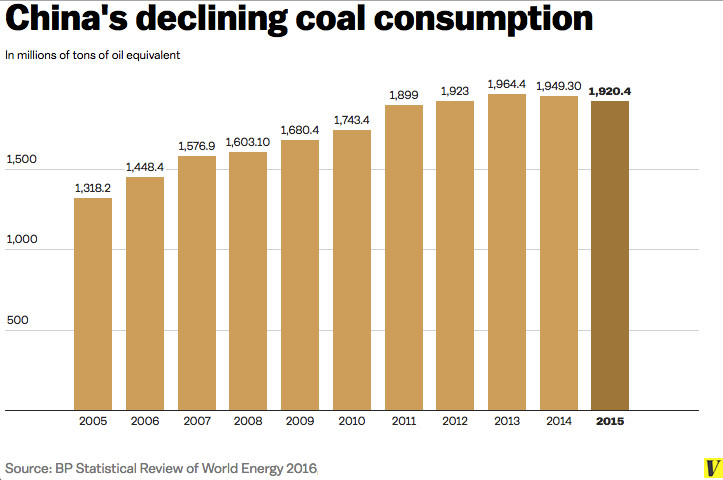 It paid off: this year the Ministry of Environmental Protection announced huge drops in air pollution for China’s three major metropolitan areas (compared to 2013 levels). For Beijing-Tianjin-Hebei it was nearly a 40 percent drop, the Yangtze River Delta saw a 30 percent decrease and air in the Pearl River Delta improved more than 25 percent.

But with the need to keep people warm and no natural gas to get the job done, that could all be a thing of the past. Until China’s 'golden age of gas' is matched with an iron age of infrastructure, all those environmental gains are set to go up in smoke.