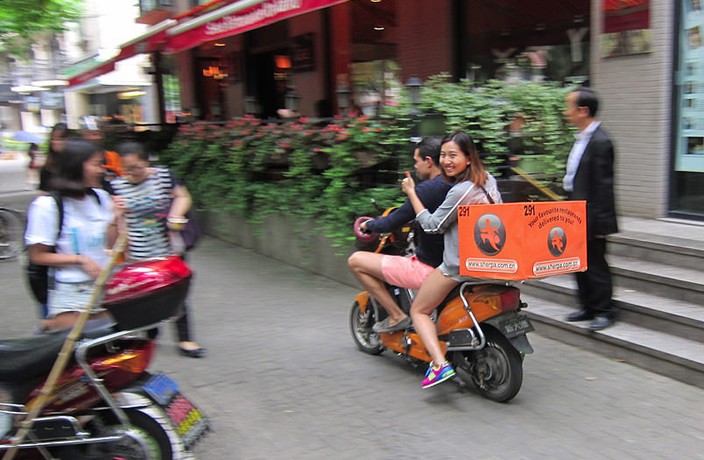 Sherpa's has been acquired by the operator of fast food giants KFC and Pizza in China.

Yum China Holdings Inc. announced last month that it was buying a controlling stake in Daojia.com.cn, owner of the popular expat-friendly delivery service. The acquisition was expected to be closed by the end of May, according to a press release issued last month.

No financial details on the deal have been disclosed.

Daojia was founded in 2010 and provides delivery for higher-end take out orders in Shanghai, Beijing, Guangzhou, Shenzhen and other cities in China.

It's still comfort food, just a wildly creative version of it.

Spring has sprung, and with it comes new menus