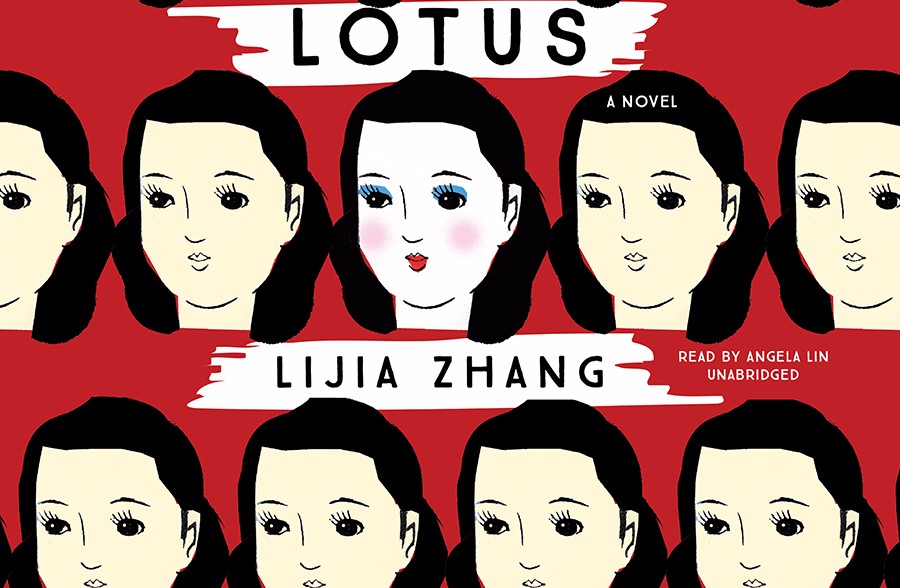 “I love the lotus because while growing from mud, it is unstained,” wrote Confucian scholar Zhou Dunyi.

So it is for the eponymous Lotus, the ‘working girl’ and heroine of Zhang Lijia’s debut novel. Set in the outskirts of Shenzhen at the turn of the millennium, Lotus follows a young massage parlor sex worker as she seeks to carve out a better life for herself and her family.

Luo Xiangzhu (Lotus is her parlor name) is a sweet, hardworking and, at times, naïve 23 year old. Both “tough and vulnerable at the same time,” the young woman works to send money back to her family in rural Sichuan while attracting attention from multiple suitors over the course of the novel.

One suitor is the story’s other principal narrator, Bing. The older freelance photographer becomes acquainted with Lotus and her friends after he shoots them for a photo documentary about working girls. The book follows the two characters as they intertwine and eventually leave a lasting impression on one another.

A familiar tale, perhaps. But this isn’t a simple case of a ‘meet cute’ narrative (see: Pretty Woman). Zhang covers a lot of ground, with the Moonflower Massage Parlor acting as a microcosm for the country and the issues it faces.

As well as providing a window into China’s sex industry, we also see, through Lotus’ situation and her relationship with Bing, the gap between rural and urban China – and between men and women. Bing’s chapters, meanwhile, reveal the divorcee’s former life in Beijing, where he was once an idealistic student, and his exposure to corruption as a one-time businessman in Shenzhen.

It’s an entertaining read, peppered with Chinese proverbs, memorably named characters (such as the elusive ‘Funny Eye’ and fawning ‘Family Treasure’) and plenty of sex, naturally.

Throughout the book, Zhang’s prose shows little restraint. This is both a blessing and a curse. Everything is described in exhaustive detail, making the reader feel ever present, a silent observer of a perfectly conjured scene.

The women’s ‘parlor room talk’ is at once candid and heartbreaking (the women go from comparing clients’ appendages to bemoaning having to do such work in the first place), highlighted beautifully by Zhang’s descriptions, including a lovely scene where the girls eat sunflower seeds: “the lipstick-stained husks snowed down on the pavement.”

Yet at times, over a sprawling 366 pages, the book feels a little bloated. This is especially noticeable in Bing’s sections, which may be down to the fact that he’s just not as likeable as Lotus, despite being as fully-formed a character.

The real joy of Lotus is seeing the title character grow into an independent woman, as she frees herself from guilt and self-doubt to forge a path away from the parlor. In the end it is Lotus’ relationships with her friends and family that provide nourishment, rather than her romantic liaisons.

Inspired by her grandmother’s deathbed revelation of being a former ‘flower girl’ (a euphemism, FYI), Zhang has conducted painstaking research into China’s red-light districts, including those in Shenzhen, Dongguan and Beijing. Aside from interviewing women working in the industry, Zhang also volunteered at an NGO devoted to helping female sex workers in northern China.

The attention to detail and authenticity evident in Lotus is testament to Zhang fully embracing her illicit cast and the world they inhabit.

Lotus is published by Henry Holt and Co. and is available on Amazon