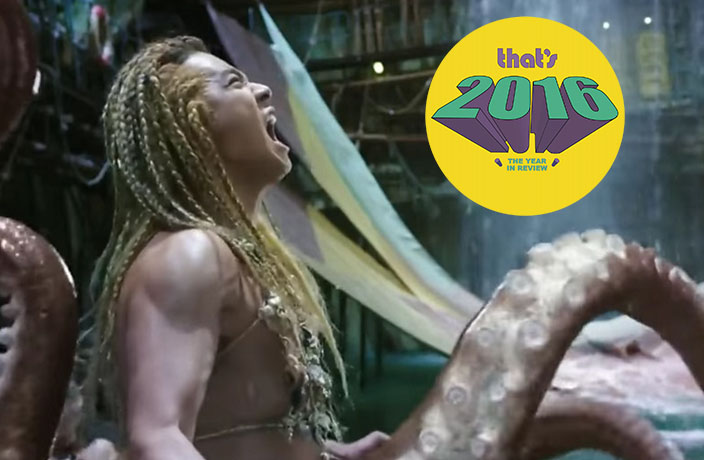 After five straight years of unprecedented growth, China's box office stumbled due to issues from a maturing market to crackdowns on box office fraud. Regardless, mainland China remains a major power that some analysts predict will pass the United States as early as next year as the world's biggest movie market. Here's what China ended up watching in 2016. For Part 1, click here. 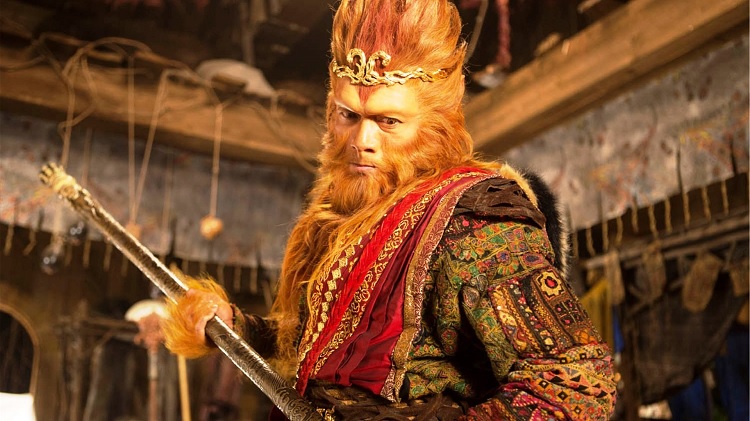 Despite the first film’s star Donnie Yen’s absence, this glitzy 3D fantasy adaptation of Wu Cheng’en’s classic novel, Journey to the West was one of the big hits in a record breaking Chinese New Year for film. Aaron Kwok steps into the titular role while award-winning actress Gong Li co-stars as a blood thirsty demon. The Monkey King 3 is already scheduled for a Spring Festival 2018 release but is there any chance that China might suffer through Journey to the West fatigue after years of animated adaptations, historical biographies and Stephen Chow’s own hit franchise version of it? The answer is no, at least for Stephen Chow who will rule Spring Festival 2017.

With over USD1 billion earned worldwide, Captain America is 2016’s biggest film and the second most successful Marvel movie in China (behind last year’s Avengers: Age of Ultron). Widely praised for its cinematic portrayal of the erosion of the Avengers, Captain America received a same-day China release and reflects Disney’s patient integration within the mainland film world. However, there’s still room for improvement. Captain American earned half a million yuan less in China than the latest editions in other America franchises Fast and Furious and Transformers. 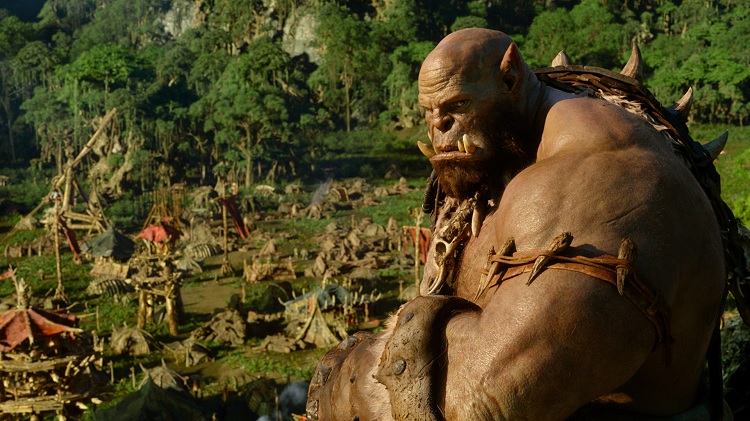 No country is more responsible for the inevitable film franchise adaptation of the hit computer game. While North America was less than charmed (the film grossed USD46 million), Warcraft struck a major chord in China thanks to a massive marketing push from its Chinese producers Wanda. Despite horrific reviews, the film managed to edge out higher budgeted fare like Captain America: Civil War to be China’s most popular action film of the year. 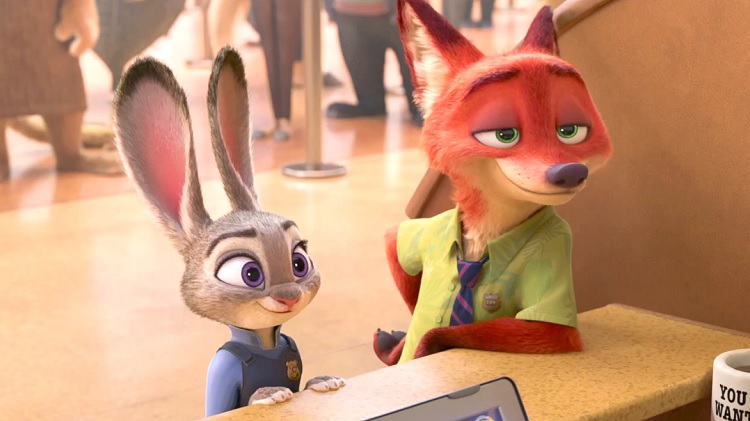 China may not have had “an era of blindly following Mickey Mouse and Donald Duck” according to Wanda boss Wang Jianlin but the mega-company did just fine with their latest animated film. Released on the same day in China as America, Zootopia grossed a half-billion RMB more than this year’s Kung Fu Panda 3 to become the seventh highest grossing film of all-time in China and Disney’s biggest success so far. 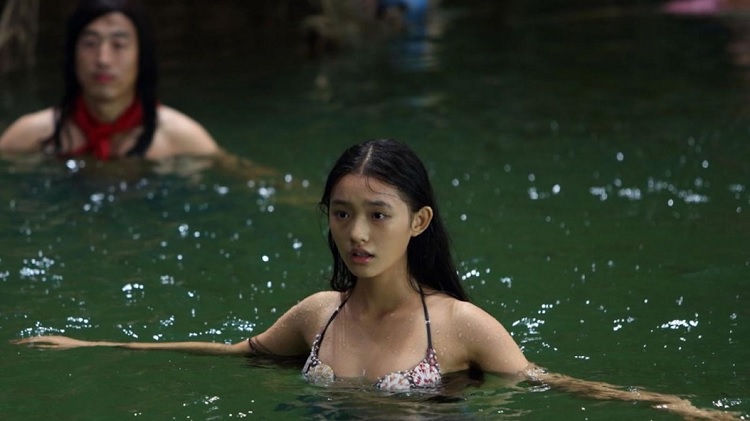 There’s no safer bet for Chinese film success than Stephen Chow. The Hong Kong comic legend who has also managed to cross over in America thanks to cult classics like Shaolin Soccer and Kung Fu Hustle smashed the record for China’s highest grossing film with this sci-fi romantic comedy that he directed, co-wrote and co-produced. That mark might not be safe. His follow-up to his hit 2013 adaptation of Journey to the West is slated for a Spring Festival 2017 release, meaning he will most likely break his record... again. 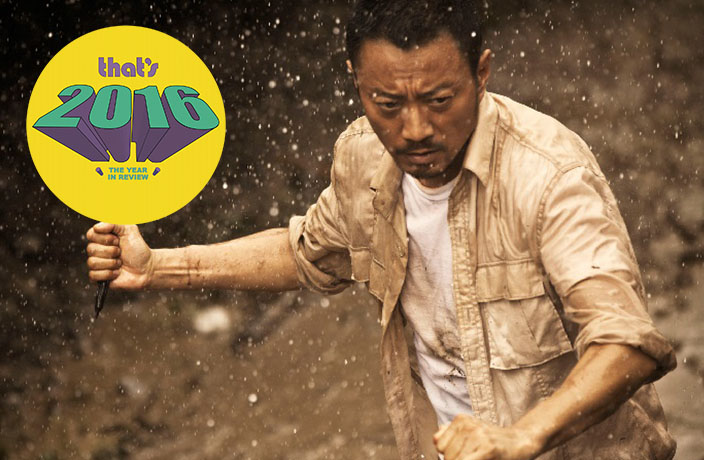 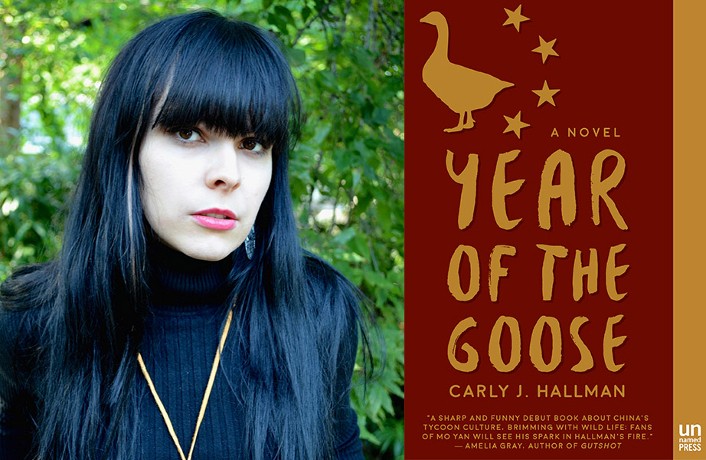