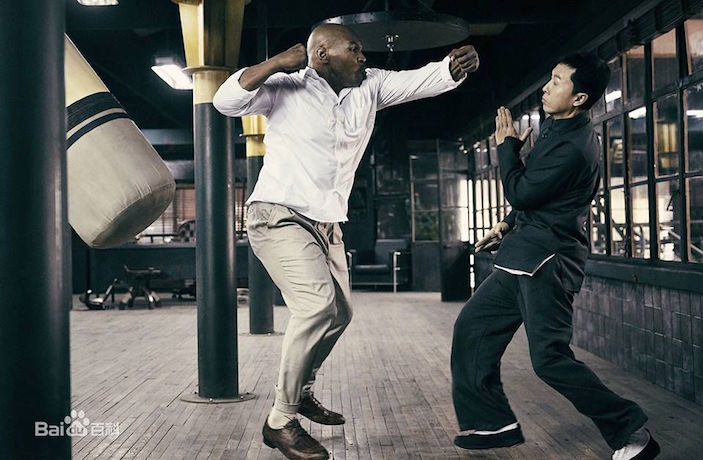 Earlier this month, Ip Man 3 was widely reported to have raked in RMB770 million (USD119 million) within its first two weeks of screening in Mainland China. But if those box office figures sounded too good to be true, it's because they were.

The film, directed by Wilson Yip and starring Donnie Yen and Mike Tyson, was released in China on March 4. It was released on the same day as Zootopia, which went on to become the highest-grossing animated film in China.

Max Screen owned up to the fraud and will face a one-month film releasing suspension, according to the punishment statement.

Ghost tickets and inflated box office earnings have long plagued the film industry in China, and manipulation of ticket sales is not an uncommon practice for domestic films. Some are fixed higher to create buzz, while others are manipulated down to evade taxes. Several international blockbusters have fallen prey to the box office fraud, with some claiming their box office sales have been stolen.

Some critics said Ip Man 3 was just down on its luck. The film's showing coincided with the Two Sessions, a sensitive period in China. Also, a task force to overhaul film industry was set up recently as part of the government's effort to tighten its grip on the film industry.

As some film critics have pointed out, the scandal has eclipsed the quality of the film. According to ent.China, Ip Man 3 was the box office champion in Hong Kong when it was released last December, earning more than RMB58 million and snatching up eight nominations at the Hong Kong Film Awards.