Singaporean Andy Chew was posted in China by his company in 2005. He took up photography as an excuse to tour the country. Despite having more than 20 thousand followers on Instagram, Chew asserts that he is completely self-taught and photography has always been a hobby on the side. Nonetheless, the photos he captures are breathtaking and give us that anxious feeling that we’re not exploring this country nearly enough. 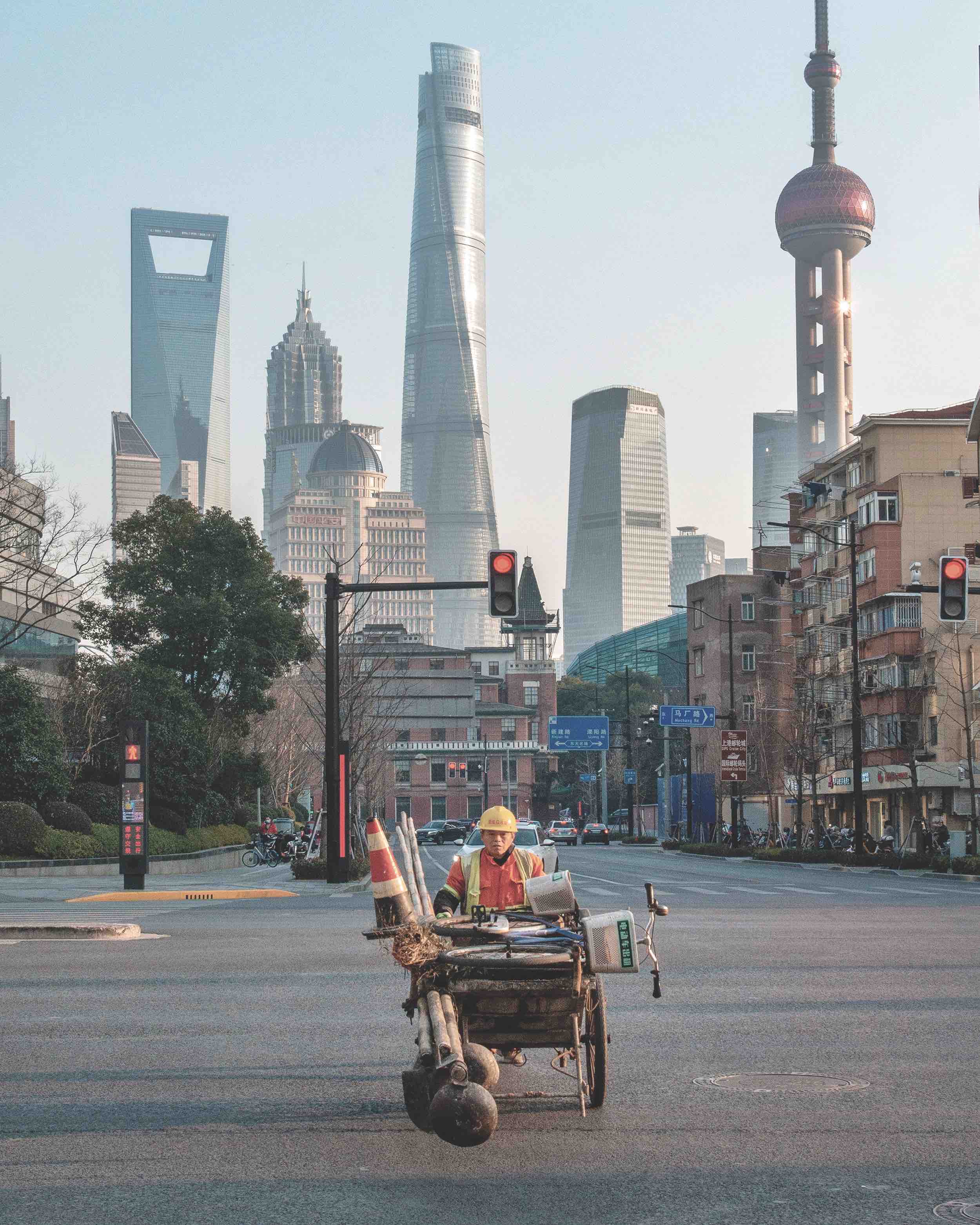 Chew currently lives in Suzhou and says it’s among his favorite cities to shoot. He tells That’s, “It’s ranked as one of the most picturesque cities in China since ancient times and continues to be one of the easiest to photograph because there’s just no shortage of places to visit and scenes to shoot, regardless of the season.” 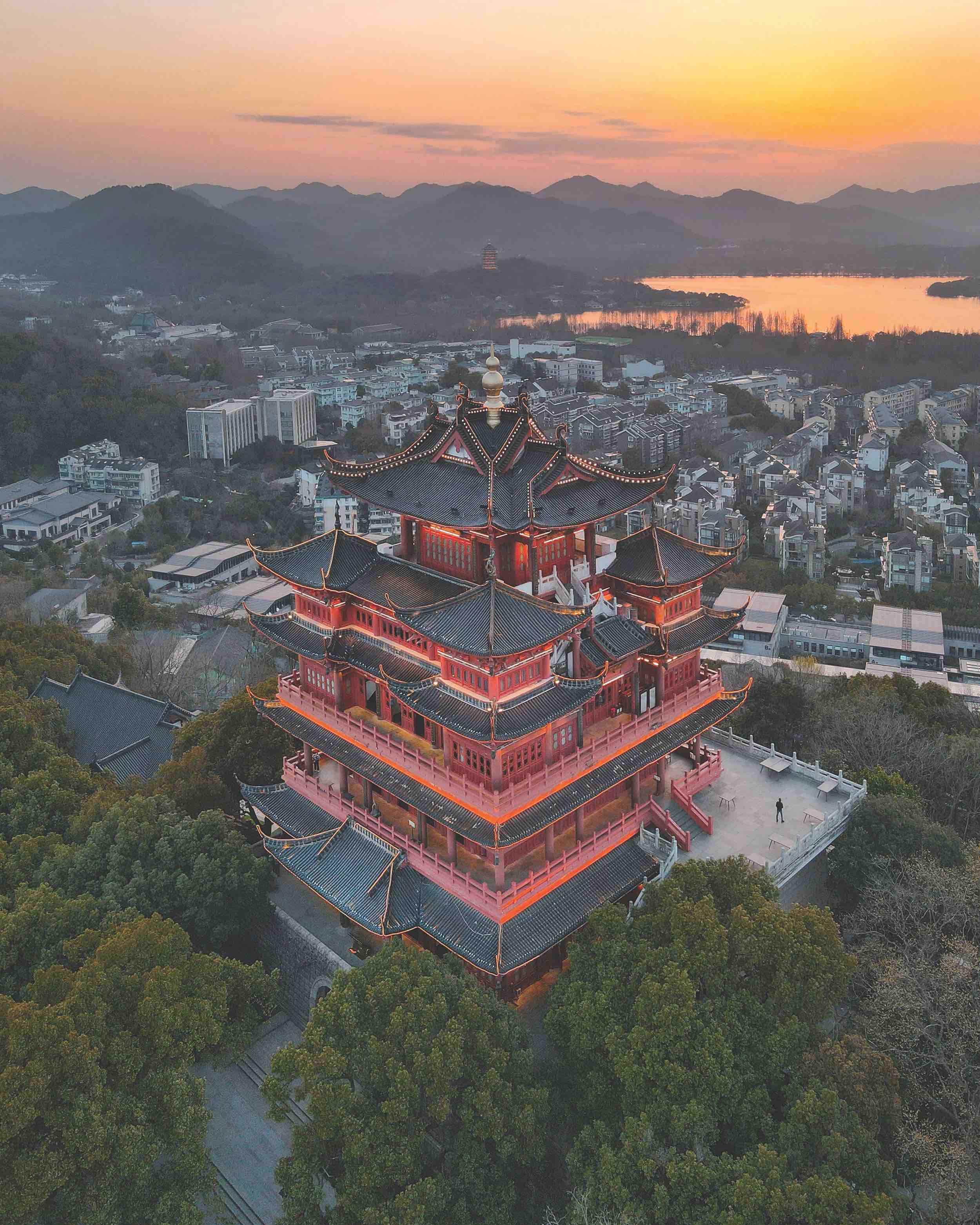 “I use an ancient Nikon D800E for regular photography,” he admits, “and a DJI Mavic Air 2 for my aerial shots.” When asked about advice for first time drone buyers, Chew thinks a dependable connection is the most important aspect of a drone. “I find flying drones in urban settings pretty stressful. Having the confidence that I’m not going to easily lose contact with my drone while flying helps alleviate a lot of the stress. Considering specifications, software and general popularity, I would advise most beginners to just stick with DJI drones for now. My first drone was a DJI Mini.

“The overall attitude towards drone flying is generally more relaxed in China. Most people in cities have seen a lot of drones around, so they won’t even bat an eyelid even if you fly one right beside them. I have to avoid the bao’an though since, in most places, they will approach you and make you stop flying even when there are no specific rules about drones at that location.”

“It’s a hobby… no, not a hobby — an obsession,” says Mr. Wood when asked if photography is his full time gig. He lives with his wife in Guiyang, the capital of Southwest China’s Guizhou province. Insisting we refer to him by his artistic alias, Mr. Wood was introduced to photography as a kid, first developing black and white film in a dark room with his father. After a long hiatus, he began experimenting with film photography in 2007. Slowly, Mr. Wood moved to digital cameras, adding, “I’ve used a lot of different cameras in my life, for now, it’s an Olympus OMD with a couple of lenses, a Ricoh GRIII and an iPhone.” He admits that sometimes he allows himself the nostalgia of shooting a couple rolls on his old Leica m6 with a 50mm lens.

“I am into street photography, unknown people, and random situations,” says Mr. Wood. “Also, I like the mixture of epochs when a new city grows in the middle of an old one — something we have plenty of in China.

“There isn’t much opportunity for travel right now but I like the scenery here in Guiyang, the mixture of old China with a quickly growing and modernizing city. Other places I’ve enjoyed photographing are Hong Kong, Chongqing, Dali, Lugu Lake and some of the small beaches and towns in Hainan.”

Mr. Wood says that there isn’t really a formula to his composition. However, he finds the process cathartic and, after a hard day, he will grab a camera and go wandering. Through trial and error, and just exploring with the camera at his side, the shots present themselves naturally.

With an Instagram over the 20,000 mark, Danny Kan captures ethereal angles of his hometown.

He grew up in Hong Kong and, likewise, watched the city grow around him. Kan found his passion for photography during a trip to Australia where he kept a camera handy for his month long stay.

When he returned to Hong Kong, the camera stayed at his side and four years later he is a professional portrait photographer.

Kan says he generally finds scenes to shoot through somewhat random searches, but sometimes uses Google Earth to find his perch. When asked what constitutes a great photo, he tells That’s, “I believe people see a great photo with different perspectives but making a cool shot with remarkable color grading is useful for getting the audience’s attention.

Kan uses a SonyA7IV camera and a DJI Mavic Air 2 for his aerial shots. For first time drone buyers, Kan insists that strong obstacle avoidance should be considered. He adds, “When my drone isn’t stable in the air it’s a horrible experience. It has nearly crashed into buildings but fortunately I’ve been able to regain control before getting into serious trouble.”

The drone is a crucial tool in his arsenal as his cityscape photos are stunning. Kan recalls his personal favorite photo as “witnessing the clouds floating lower than the skyscrapers and forming the shape of a wave. I’ll never forget how great that was.” 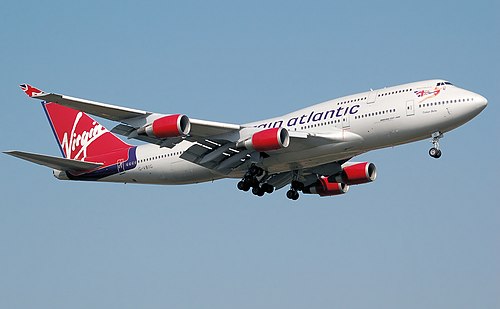