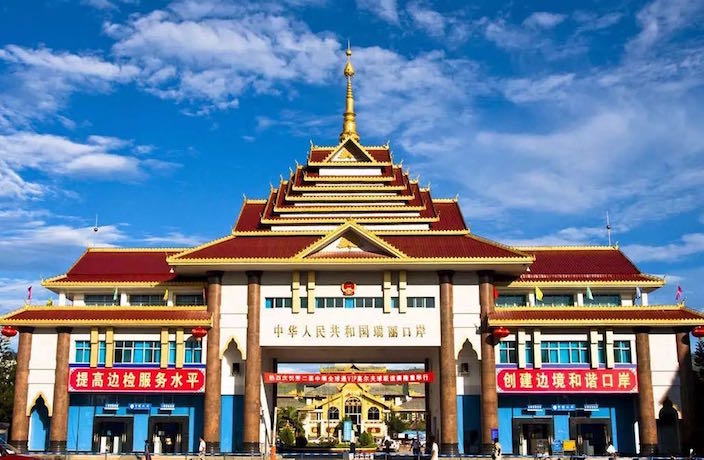 When police in Zhejiang province were visited by a man claiming his cousin had been scammed, they were perhaps surprised at what they later learned.

On July 3, Global Times stated that around a month earlier, a man surnamed Tian, reported to police that his younger cousin was stuck in Myanmar and trying to return to China.

He said that his cousin had been scammed by people he met on an online video platform; the scammers promised they could smuggle him across the border from Myanmar to China.

The scammers demanded a payment of RMB5,000 up front; once they had successfully crossed the border, Tian’s cousin would then have to pay an additional RMB10,000.

Tian told police that he helped his cousin pay the required RMB5,000. However, after the payment was made, the people smuggler cut all contact with his cousin.

The police asked Tian when his cousin went to Myanmar, to which Tian replied (a little too) honestly, “It’s been a while. He was smuggled in” – common practice for Chinese nationals crossing the border to conduct illegal activities.

Police then became suspicious and demanded that upon returning to China, Tian's cousin immediately report in person at the same police station.

Many Chinese citizens are lured to Myanmar’s northern Wa state on the border with Yunnan province in Southwest China. The area has become fraught with Chinese nationals engaging in illegal activities such as telephone scams and prostitution.

South China Morning Post reported in July, 2021 that many Chinese nationals were being forced to return to China following Chinese authorities’ crackdown on those engaged in such activities.

Tian’s cousin reportedly expressed his desire to return to China due to high numbers of COVID-19 cases and “political instability” in Myanmar. Since the beginning of the COVID-19 pandemic, the country has seen a total of 613,648 confirmed cases, as well as 19,434 deaths, as opposed to 225,923 and 5,226 in China, respectively.

According to Global Times, over 10,000 Chinese nationals have recently been waiting to “turn themselves in” on return to the Middle Kingdom from Ruili, China’s main border city with Myanmar. However, authorities can only allow 100 people to cross the border each day due to COVID-19.

Illegal border crossings between China and neighboring southeast Asian countries are not unheard of. A Hebei native working in Beijing, who we’ve chosen to keep anonymous, told That’s that prior to the COVID-19 pandemic, he crossed illegally into Myanmar as part of an unlicensed tour group.

Tian’s cousin said that he regretted traveling to Myanmar to do a “dirty” job. He never got to experience the lavish lifestyle he had heard about from other Chinese nationals in the region, and ultimately, he ended getting scammed himself.

I suppose there is a moral to this story. 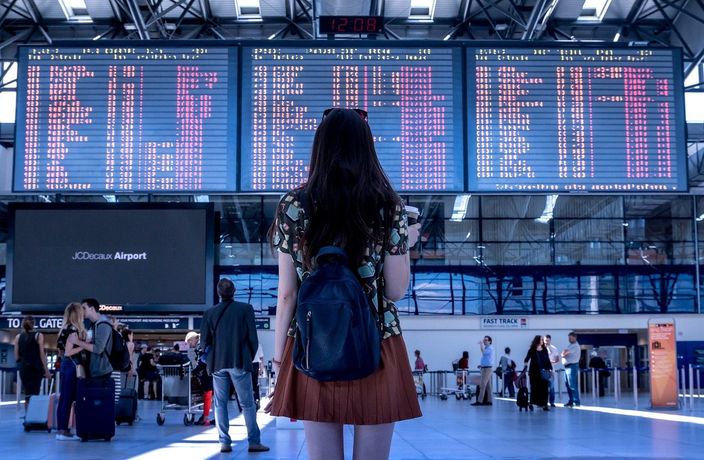