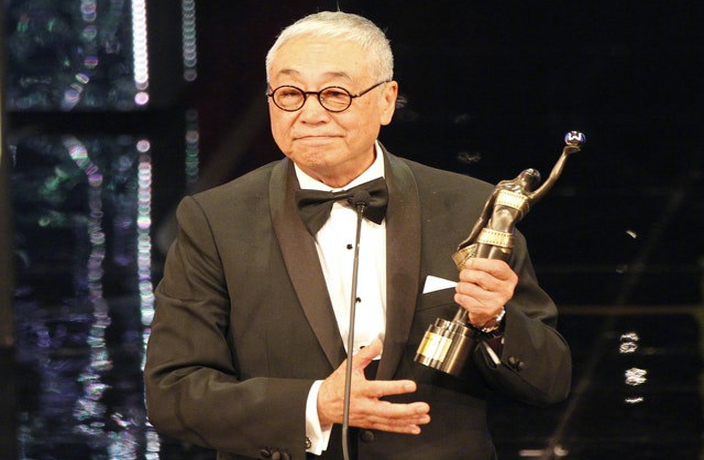 Tsang had previously returned to Hong Kong from Singapore, hence why he was in quarantine in the Kowloon Hotel on Nathan Road.

A COVID test Tsang took on Tuesday was negative.

Tsang, whose Chinese name is Zeng Jiang, was born in Shanghai on September 2, 1935, but has Hong Kong citizenship.

Most famously known in China for his portrayal of Huang Yaoshi in the TV adaptation of The Legend of Condor Heroes, tributes on Weibo started to pour in when his death was announced.

One user said: “Nobody will be a better Huang Yaoshi. RIP.

Many others also made reference to his role, saying, “You’ll always be Huang Yaoshi.”

User @我是陶小沐 made reference to the broadcasting station that used to show The Legend of Condro Heroes, saying: "The old face of TVB is disappearing, our youth is also slowly disappearing."

Tsang's acting career spanned over 50 years and saw him win the Best Supporting Actor Award at the 34th Hong Kong Film Awards in 2015.

However, Tsang first worked as an architect when he returned to Hong Kong, after his graduation from the University of California, Berkely.

Tsang mainly starred in Hong Kong movies, but also appeared in some Singaporean Chinese films, notably the 1995 movie The Teochew Family and The Unbeatables II in 1996.

His first Hollywood movie came in 1998, when he starred in The Replacement Killers, followed by Anna and the King.

His most marked appearances in Hollywood are arguably alongside Jackie Chan in Rush Hour 2 and his role as General Moon in the James Bond film Die Another Day.