The claims come from a 19-year-old university student named Du Meizhu, according to the BBC.

Du asserts that she and seven other girls were lured into bed by Wu with promises of launching them to stardom. In an interview on July 18, she stated that two of the girls were minors. 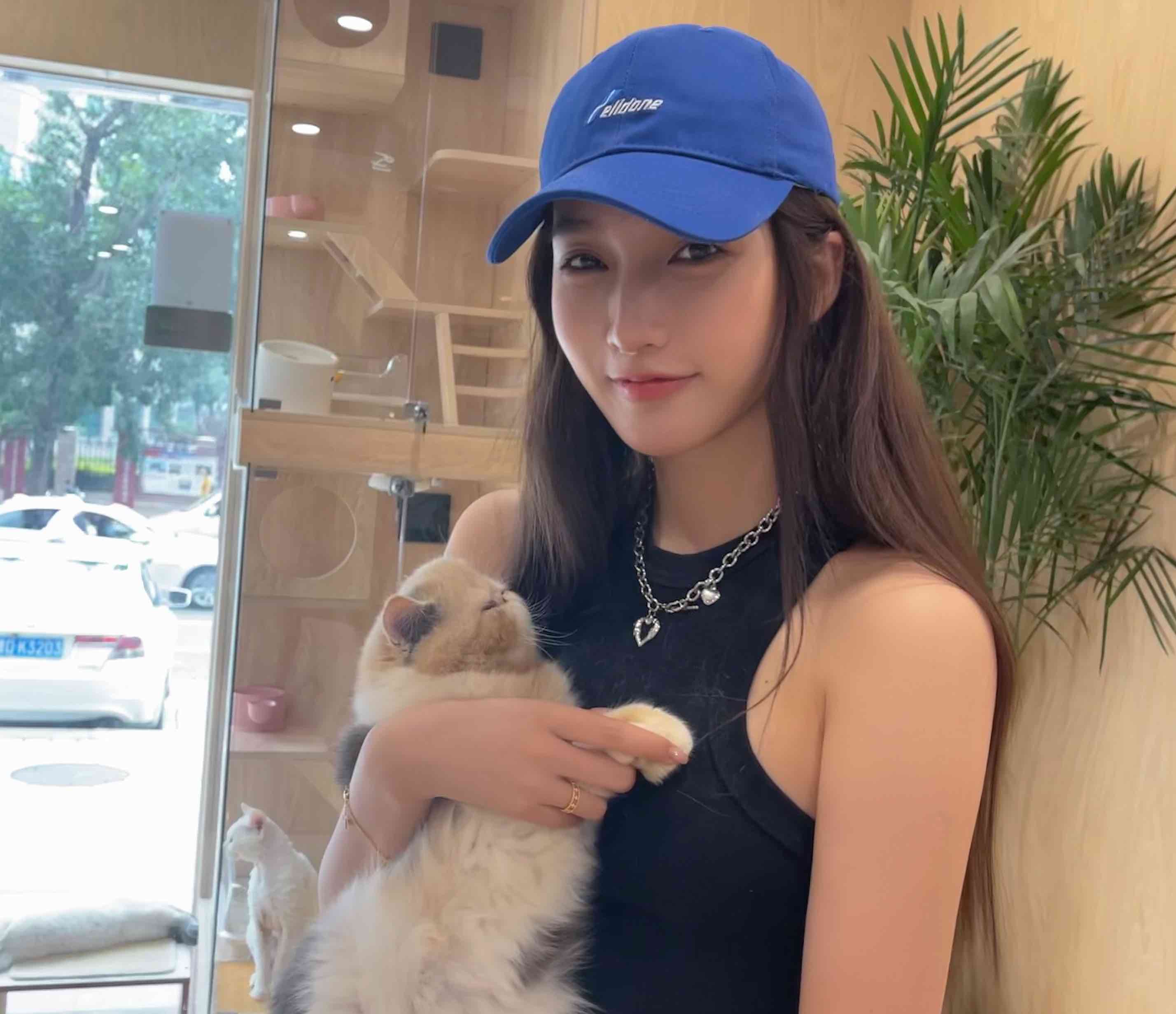 Du says that she met the superstar when she was 17 years old. After being invited back to his home, she alleges that she was pressured into drinking alcohol and woke up in his bed. She claims to have accepted RMB500,000 in hush money but has now come forward and says that she is repaying the money.

A screen recording posted to Du’s Weibo appears to show a RMB200,000 transfer from Wu himself and an additional RMB300,000 from Stacey Wu, the artist’s mother. 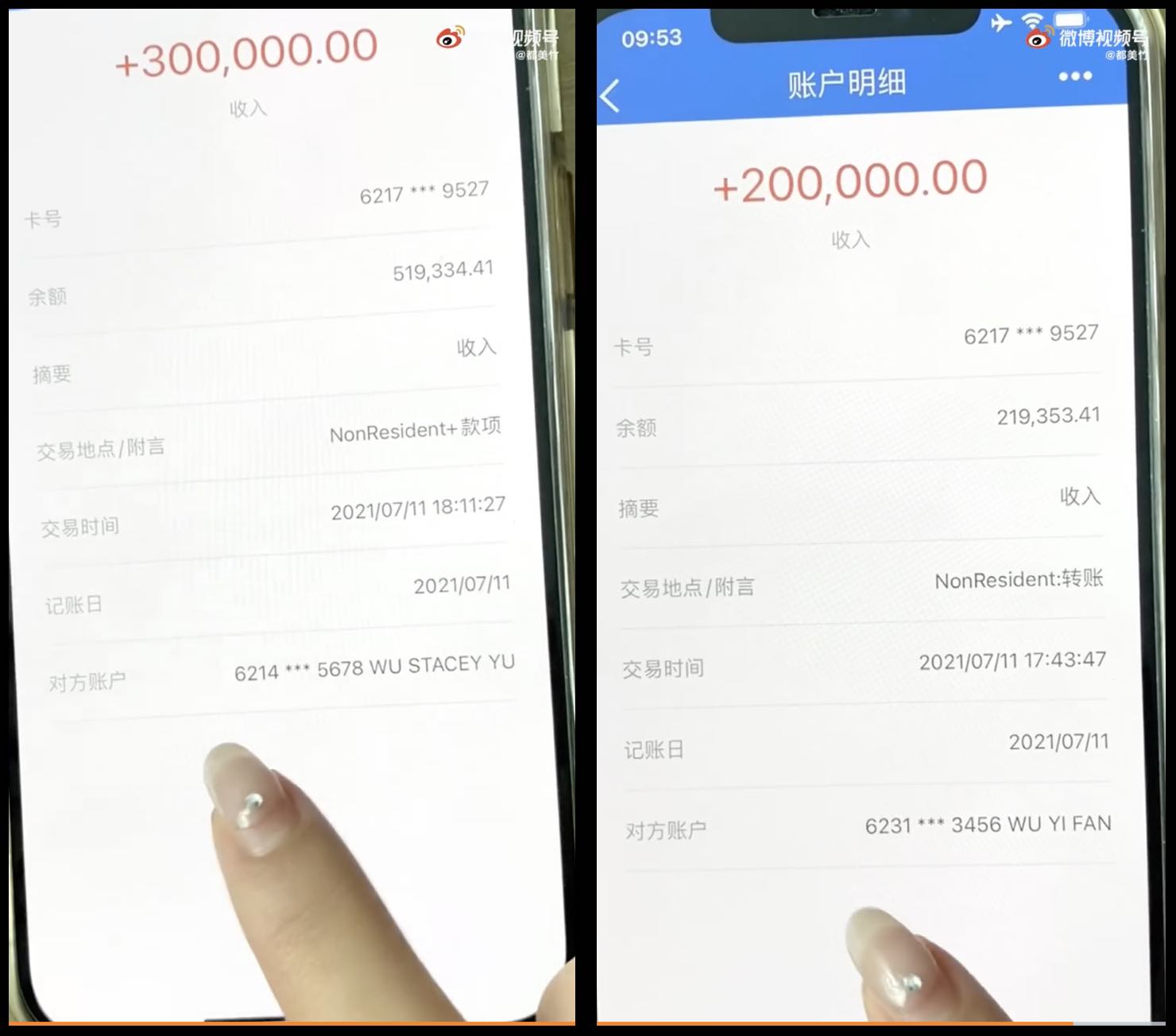 Wu admits that they met at a party on December 5, 2020, but denies the subsequent allegations. In his official response on Weibo posted on Monday evening, he stated that if he had committed the other despicable acts that he would send himself to jail.

As the superstar holds dual citizenship as a Canadian, many in the comments section below his post have called for him to “get out of China.”

Major brands like Tencent, Porsche, Kiehl’s, Kans, popular video game King of Glory and a number of others have distanced themselves from the former K-Pop icon, as reported by Variety. 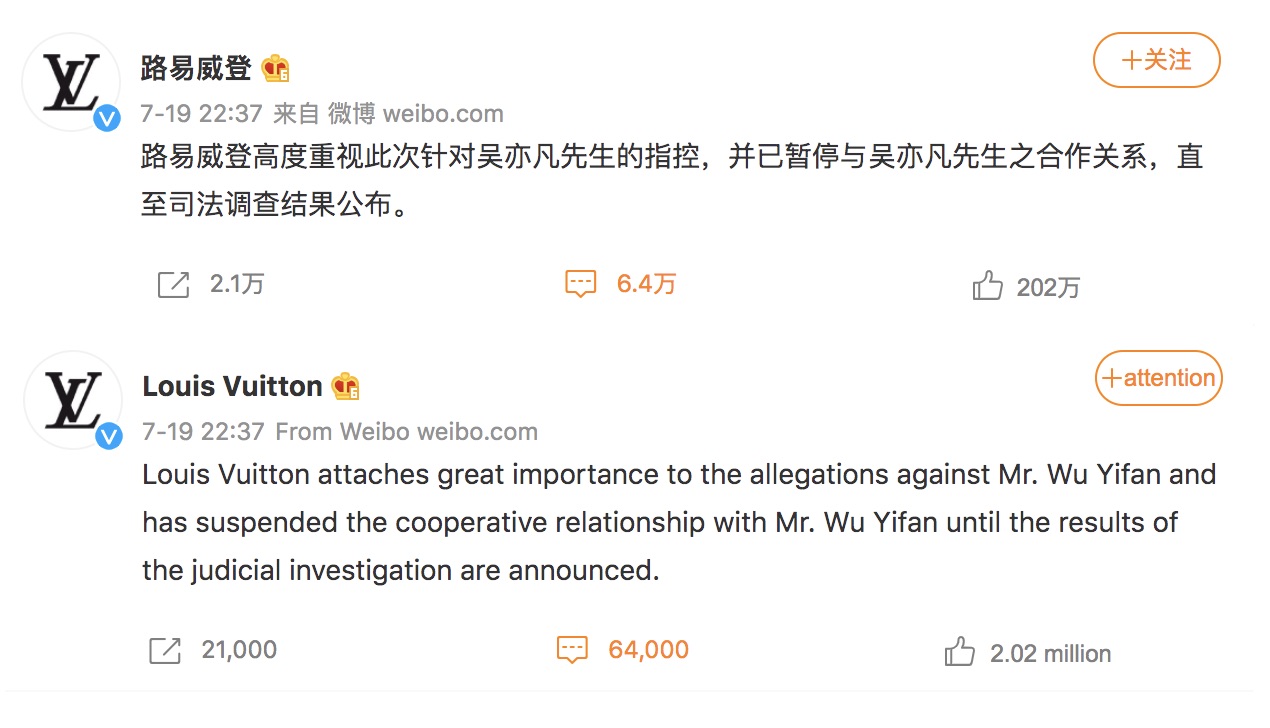 The official stance of Louis Vuitton, to whom Wu is an international brand ambassador. Screengrab via @Louis Vuitton/Weibo

A statement on the official Louis Vuitton Weibo account states that cooperation with Wu has been suspended pending the judicial decision on the matter.

According to Jing Daily, all of Louis Vuitton’s posts containing Wu were hidden at some point on Monday. However, the posts have been reinstated on the official Louis Vuitton Weibo account as of press time. Unlike non-Wu-related posts, LV posts including Wu bear the ‘edited’ note on Weibo.

Wu also made headlines at the end of May when footage emerged of him and 19-year-old influencer Chen Ziyi at a movie theater, as per Radii.

The entire theater had been rented out by the singer in order to achieve some level of privacy on the date. The video is clearly from security footage, and Wu’s team threatened legal action against Wanda Studios for violating his privacy and damaging the artist’s reputation. 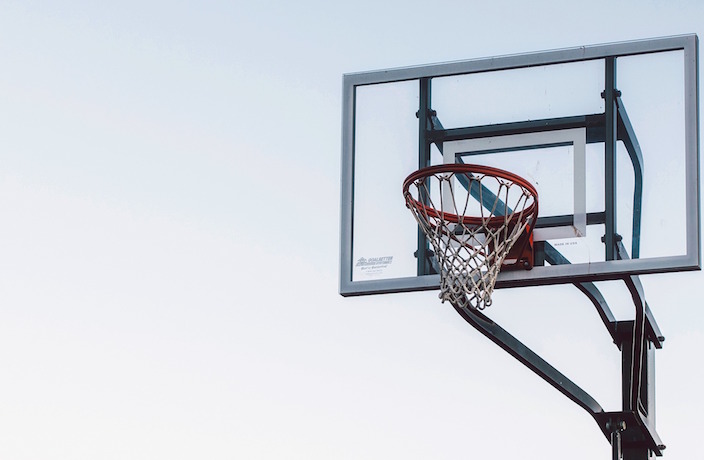 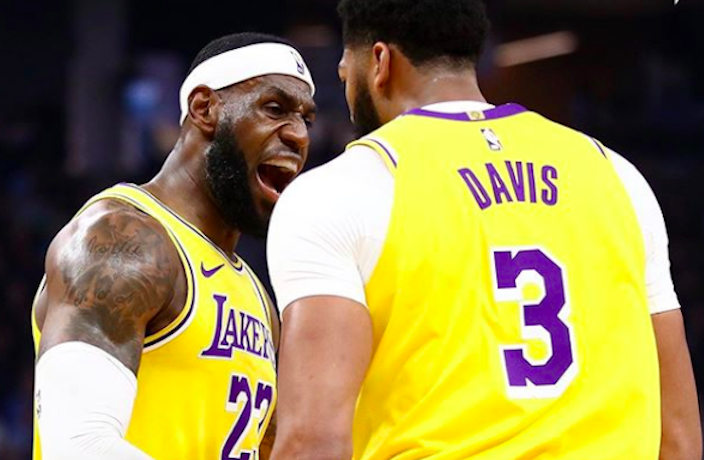 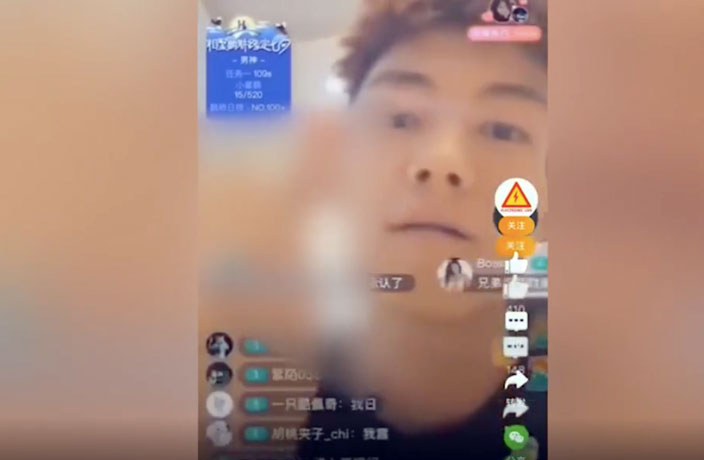 Chinese Rapper Cuts Off Finger on Livestream Amid Sex Scandal

The stunt was apparently meant to prove his innocence amid accusations of sexual interaction with fans.

Remember that super inappropriate 'washcloth' joke that was found in the English homework of young students at a Shanghai school?