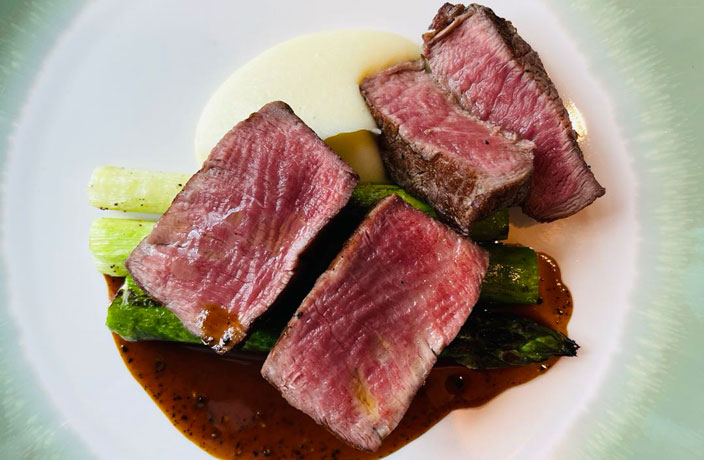 James Shao always wanted to be a chef – much to the dismay of his parents.

“I think they would have preferred a different profession such as a doctor,” Chef Shao tells us at his restaurant overlooking the Canton Tower and Pearl River on a sunny weekday in Guangzhou. 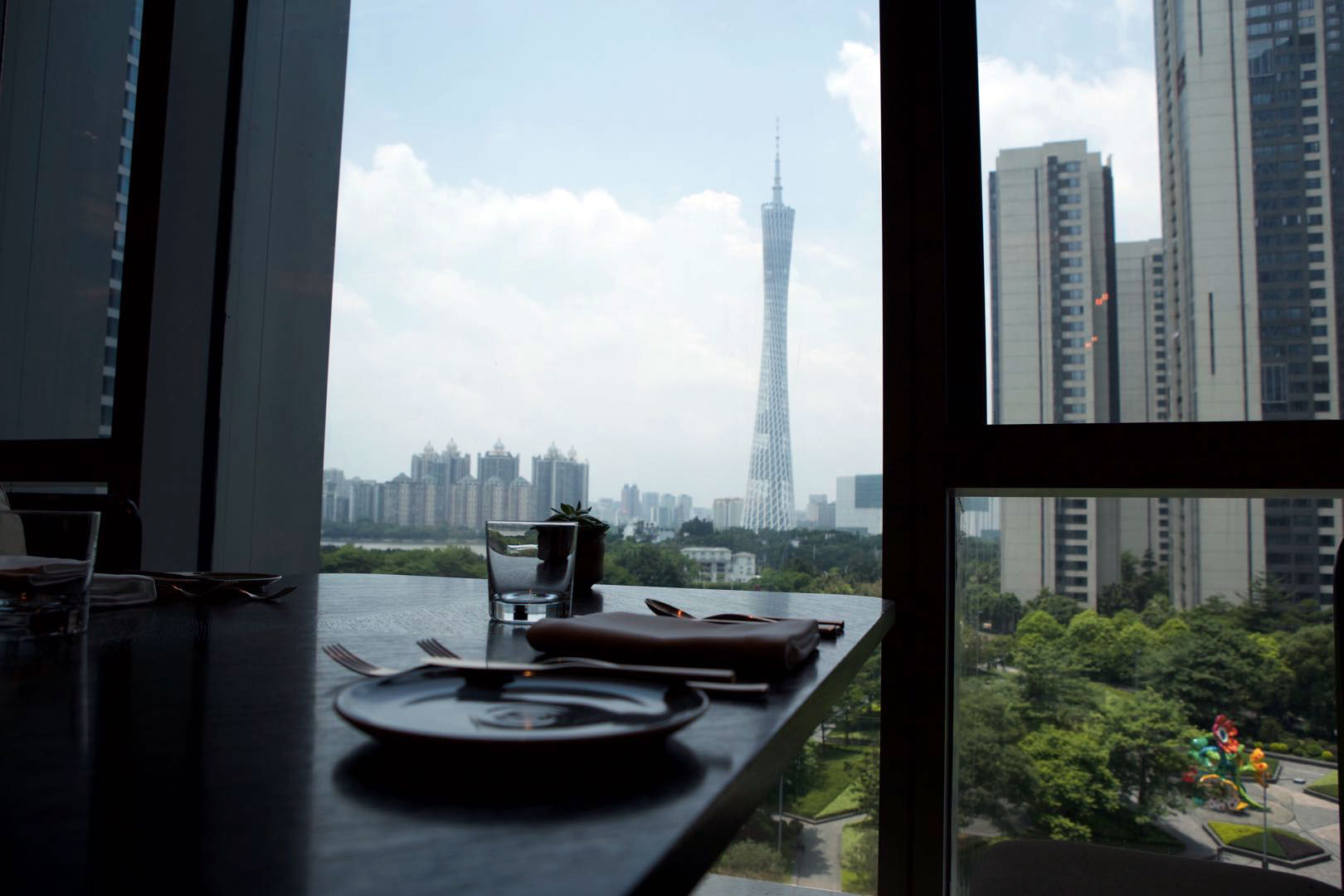 He leads a passionate team of culinary creatives at Conrad Guangzhou’s international restaurant Aroma – a calmer environment than his early days starting out in the kitchen.

The 29-year-old Foshan native launched his career working in both Chinese and French restaurants while living overseas in France. In the wine- and cheese-loving country, he started to learn more about molecular gastronomy – a new field for exploring culinary possibilities in the kitchen. With this knowledge and insatiable curiosity, Chef Shao would go on to work at the Michelin one-star restaurant Les Climats in Paris. 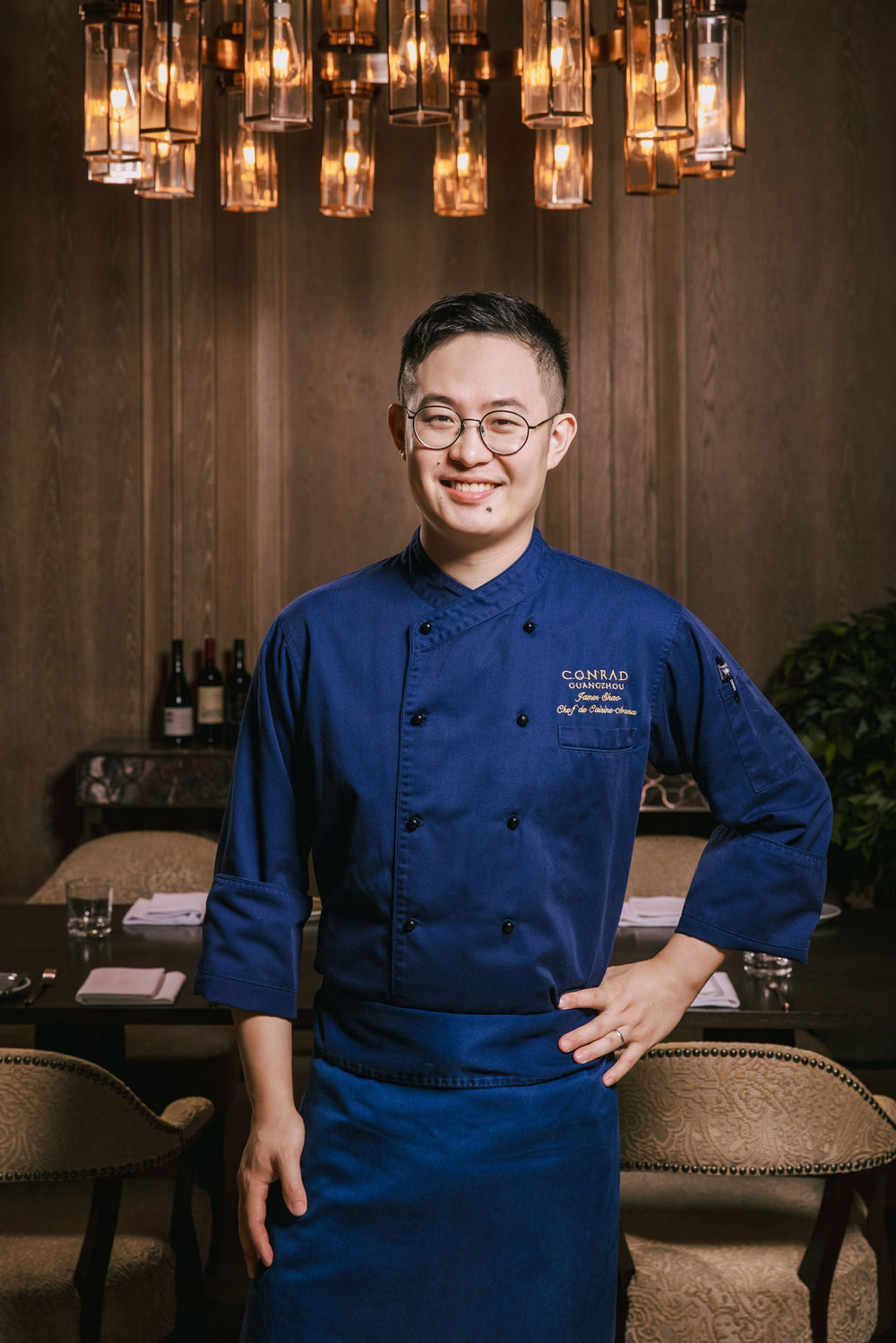 But as they say, ‘there’s no place like home,’ and Chef Shao and his wife eventually made their way back to the Chinese mainland.

“I sent loads of CVs to all kinds of restaurants,” he recalls of the job hunt in China, and would eventually receive an offer to join the team at The Ritz-Carlton Pudong. Following his stint in Shanghai, he’d make his way further south at Park Hyatt Guangzhou before starting at Conrad Guangzhou in 2019.

With years of experience in independent kitchens and hotels, we ask Chef Shao if there are any major differences between the two work environments. “There’s more responsibility at a [standalone] restaurant than a hotel [restaurant],” he says with a pensive look, adding that the workflow tends to be calmer from his perspective.

In Guangzhou, he says local diners are more food-focused compared to Shanghai. “It was more about [food] presentation in Shanghai, while the Guangzhou market is more concentrated on the dish.” 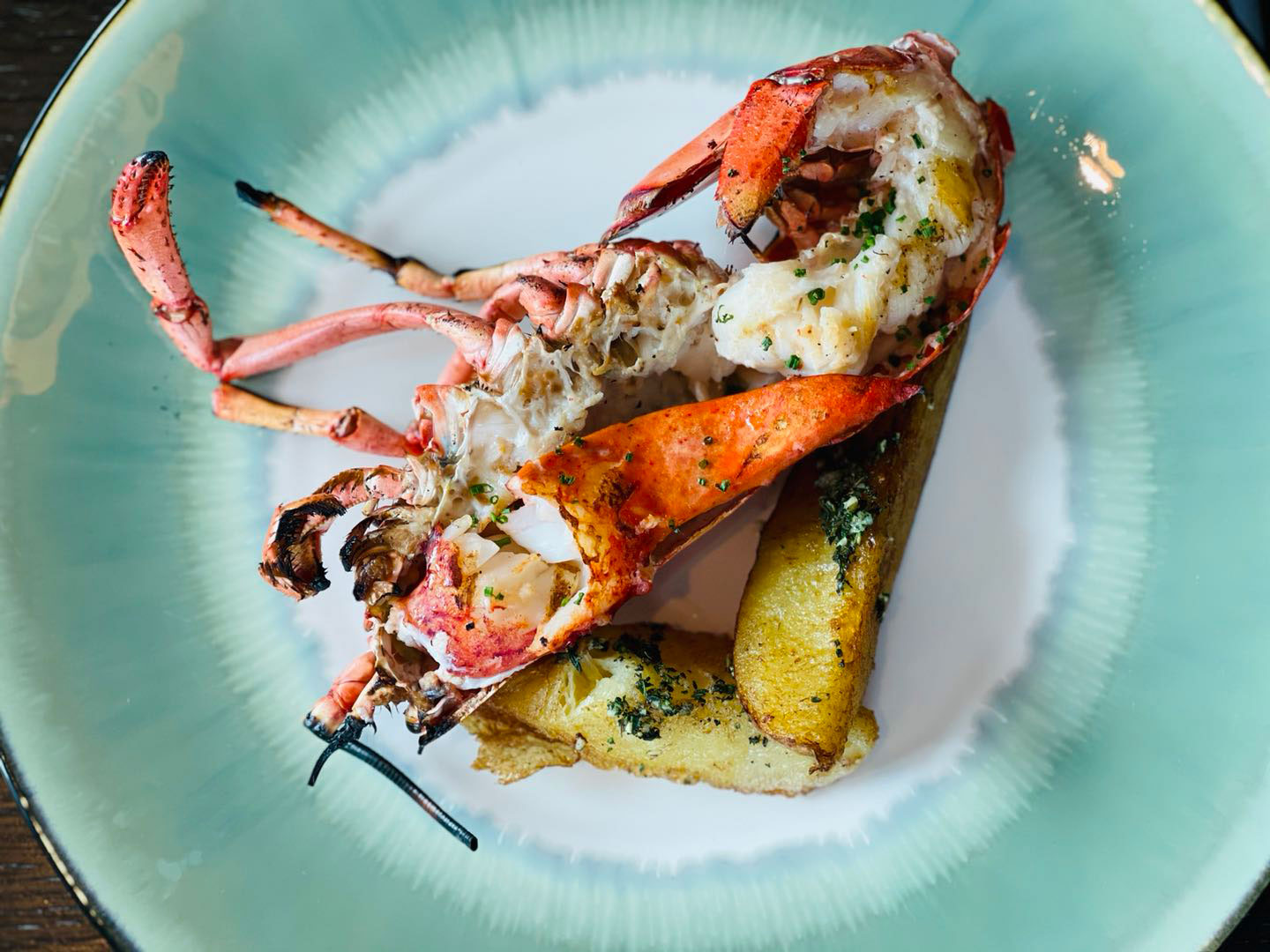 Since Chef Shao is working at a restaurant serving international cuisines, he admits that one challenge is introducing guests to new food concepts. “People from Guangzhou enjoy food that they understand and are less receptive to something different.”

However, Chef Shao manages to combine ingredients from around the world with local flavors and cooking styles. He notes that at the end of the day it’s all about “keeping it fresh.” 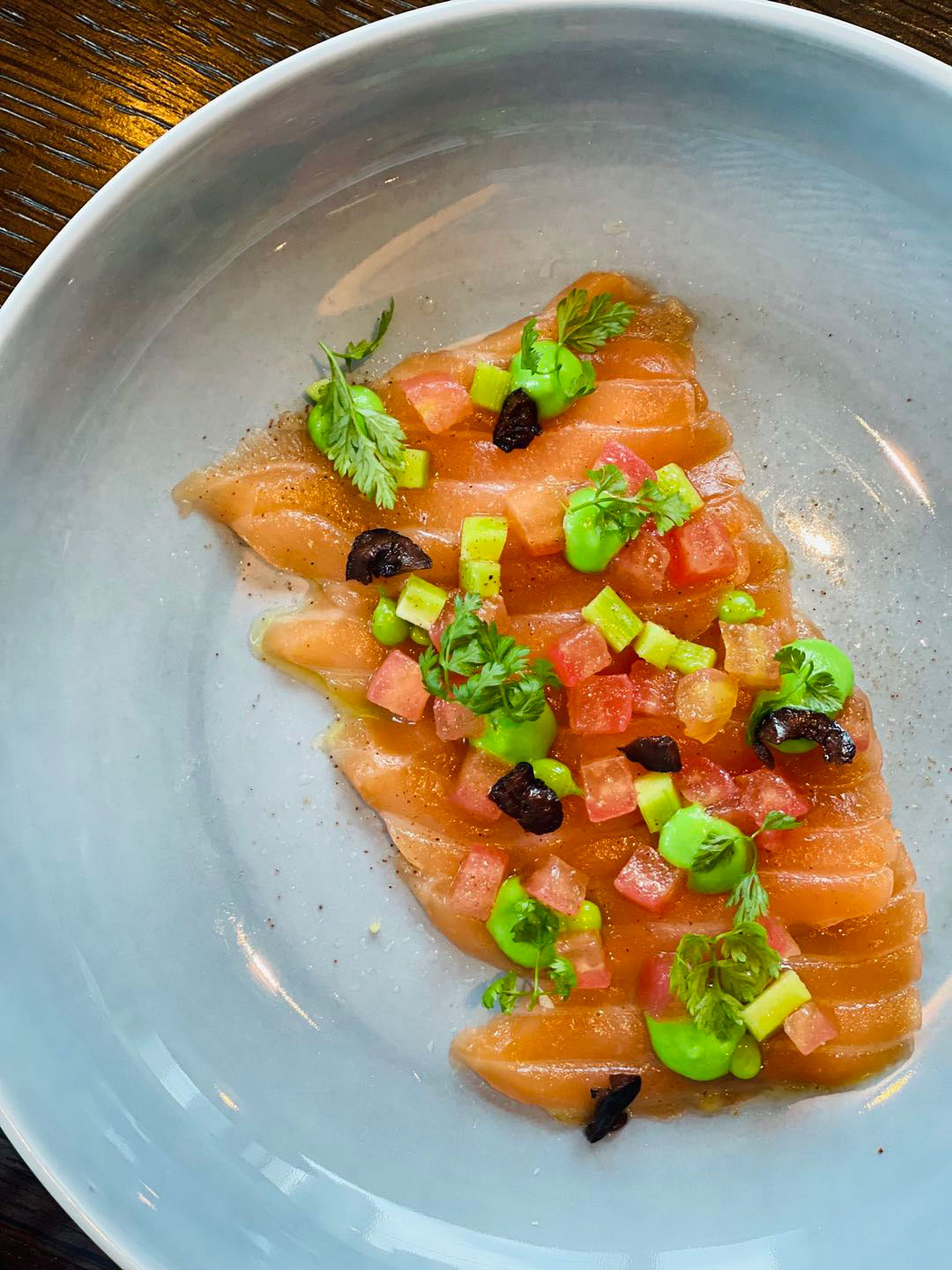 This is abundantly clear in Aroma’s new spring set lunch, featuring mouthwatering appetizers and main courses that are light yet full of flavor. The Halibut Meuniere comes with a delightful homemade lemon cream, accompanied by dried tomatoes and lentils – a real sense of the season. 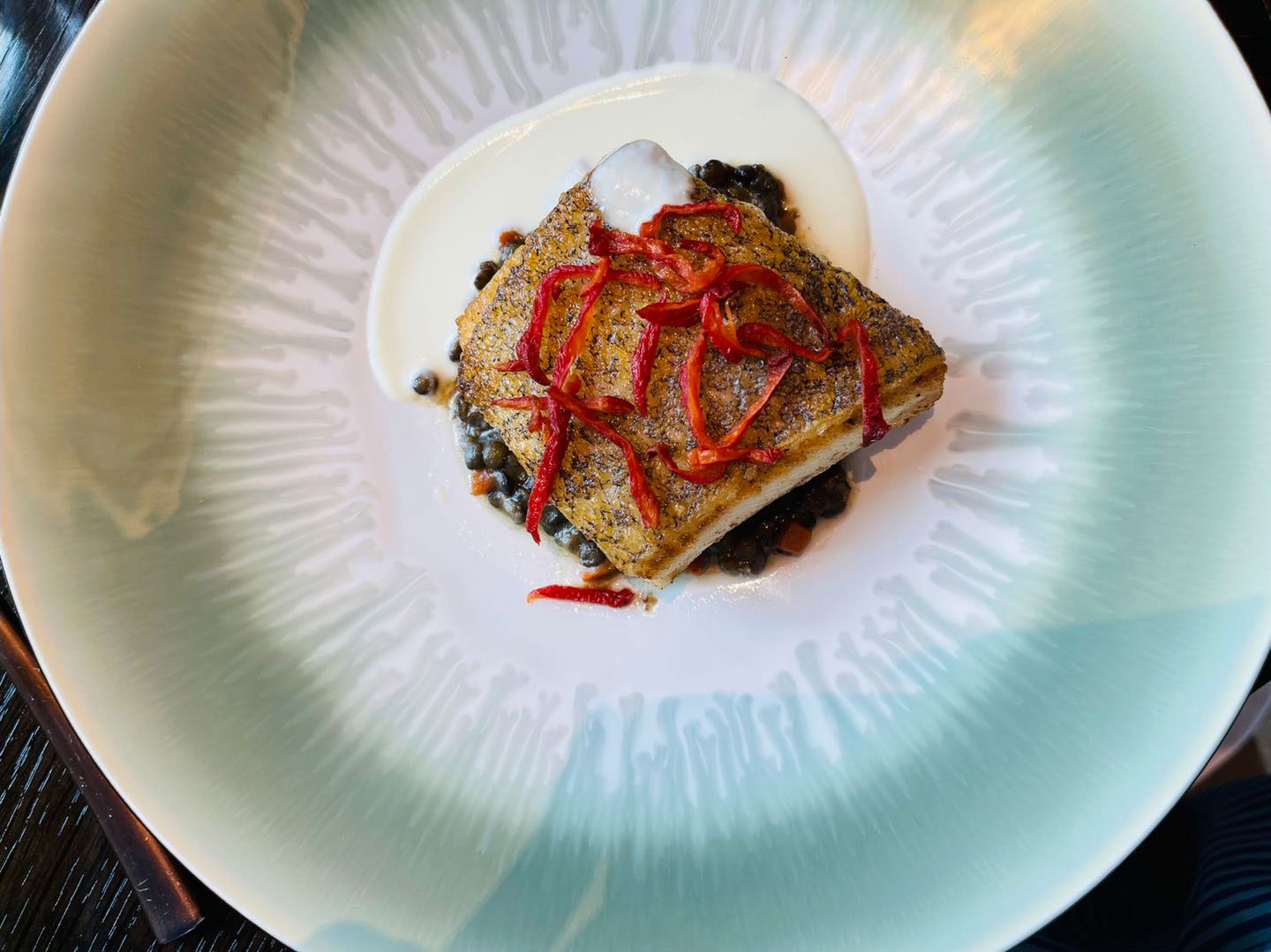 Seafood stands out among the dishes, from the Classic Lobster Thermidor to Yellow Tail Ceviche and Soft-shell Crab Tempura.

Red meat lovers also have a juicy and tender option in the Aroma Grilled Beef Tenderloin. 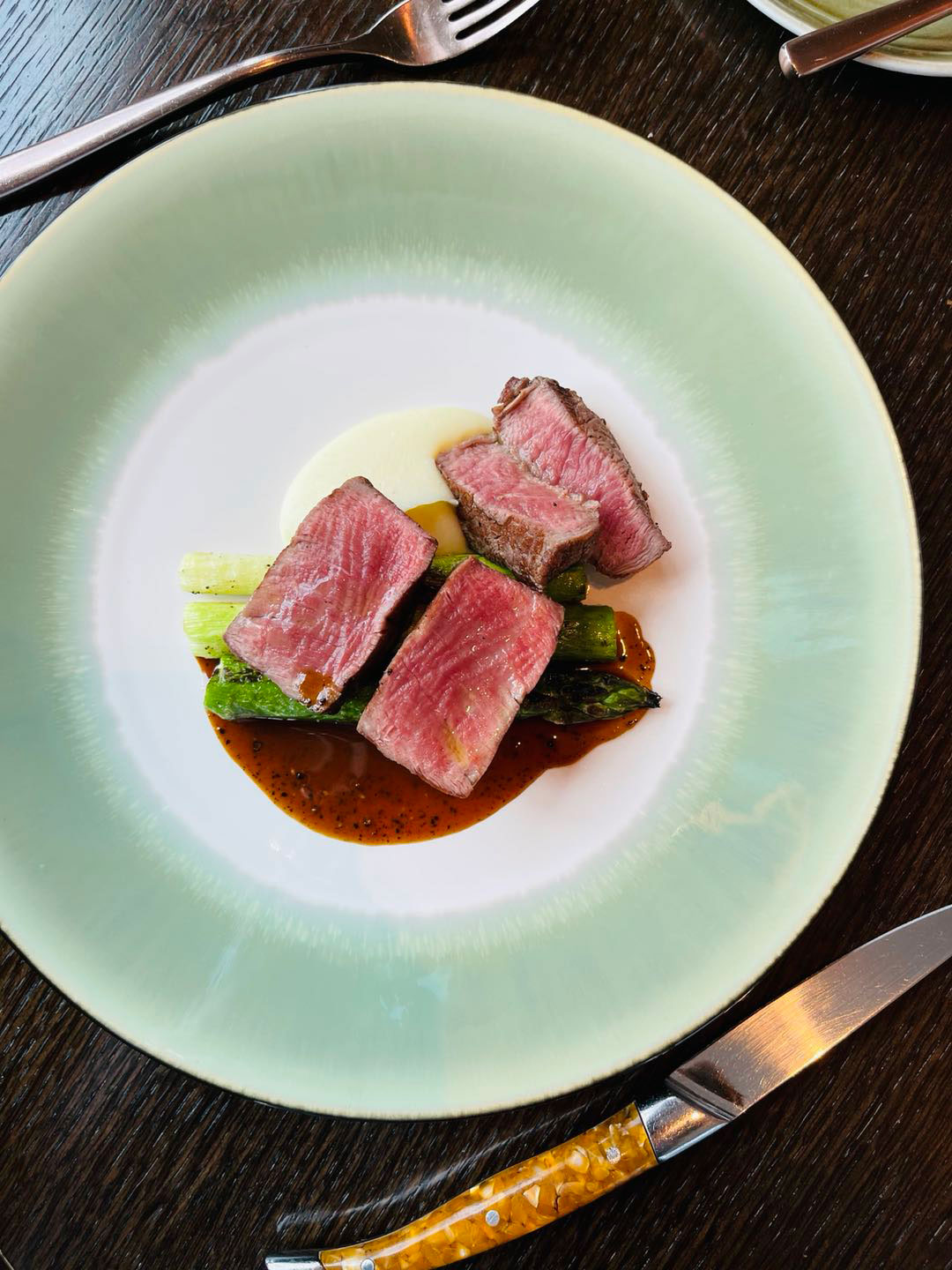 For dessert, the tiramisu and Aroma cheesecake defy the meaning of a full stomach with a splendid creaminess that’s too good to pass up. 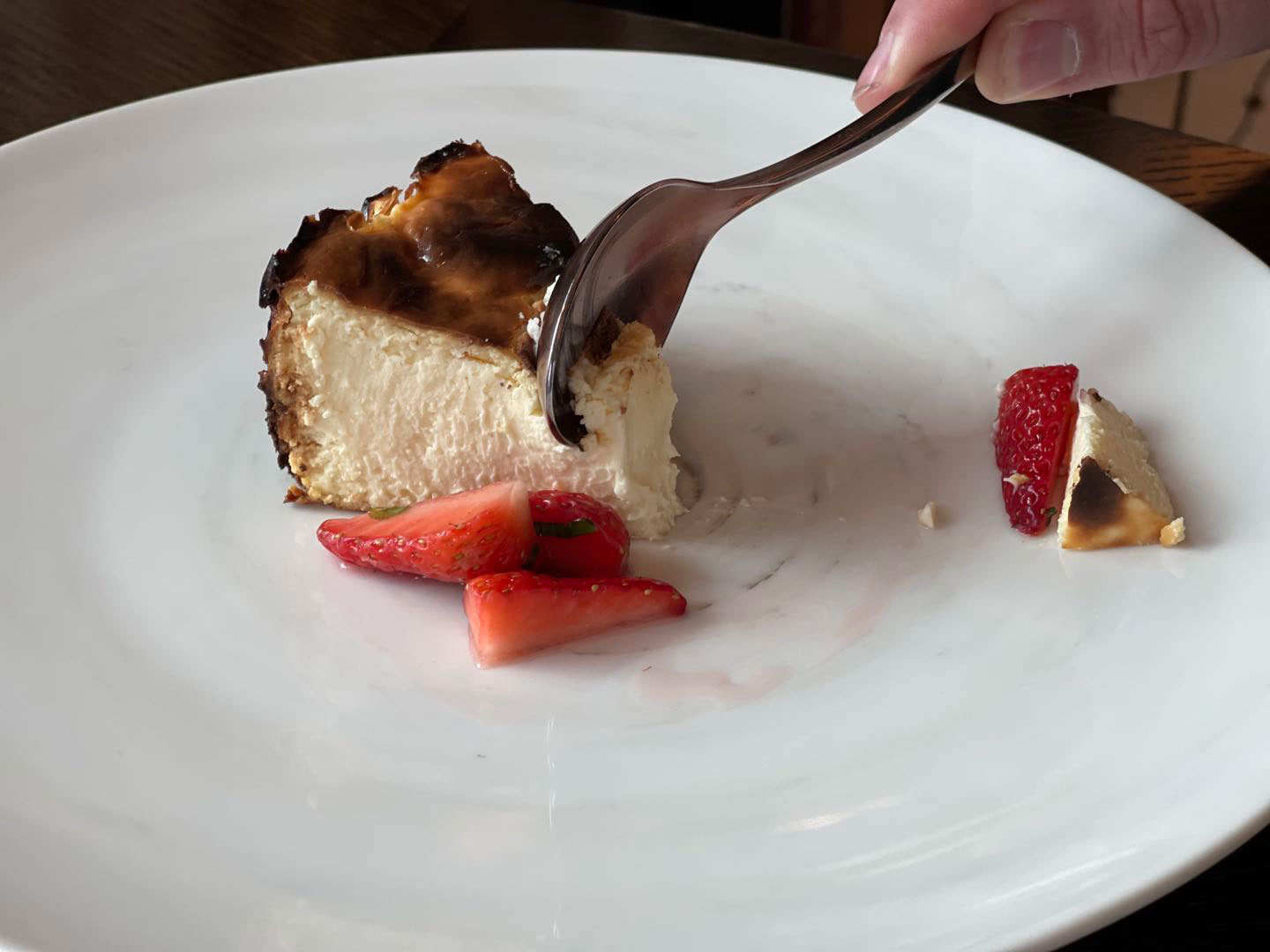 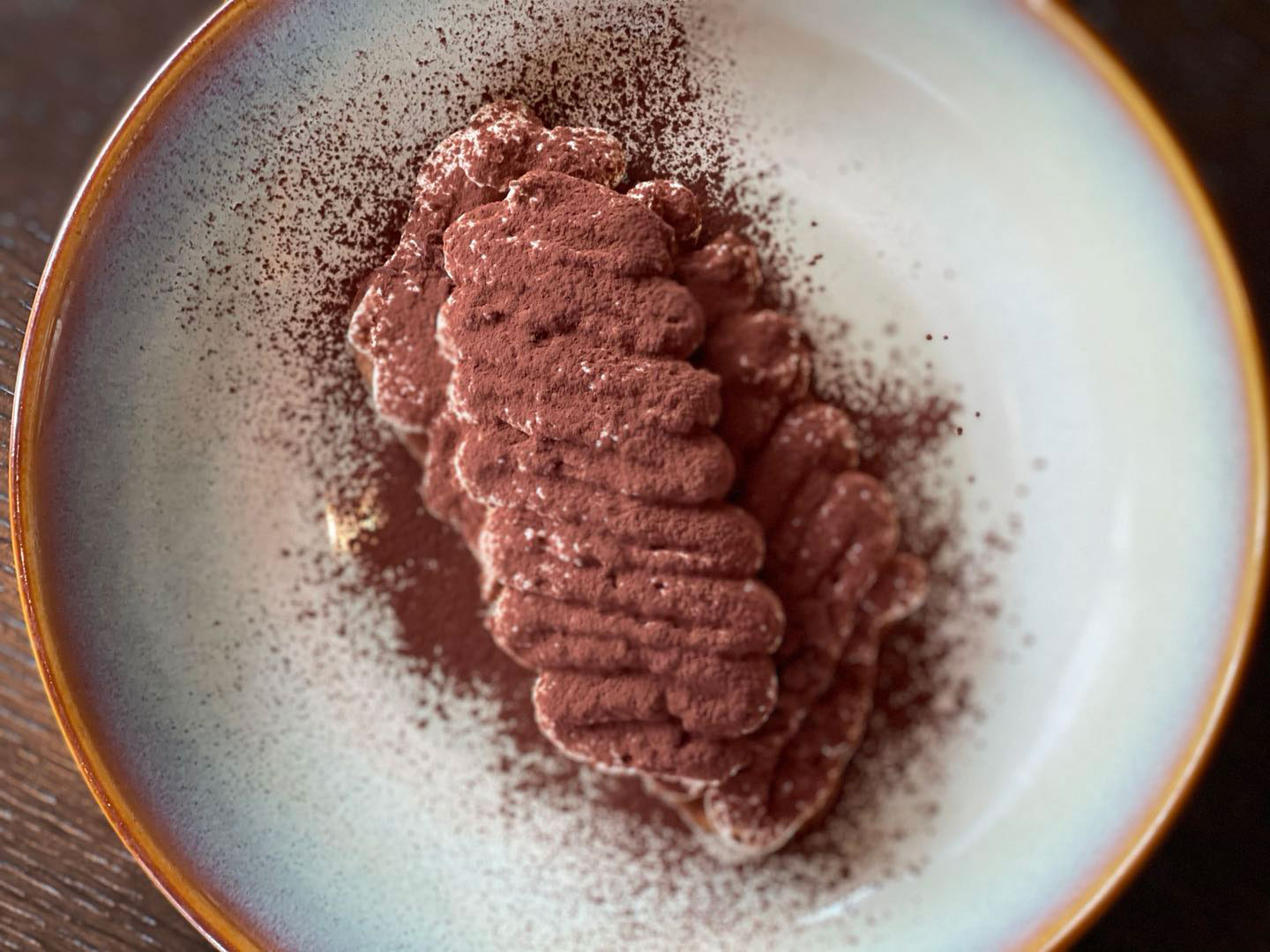 Chef Shao has a calming presence, much like his menu creations. It’s Aroma’s allure, and a reason to return again and again.