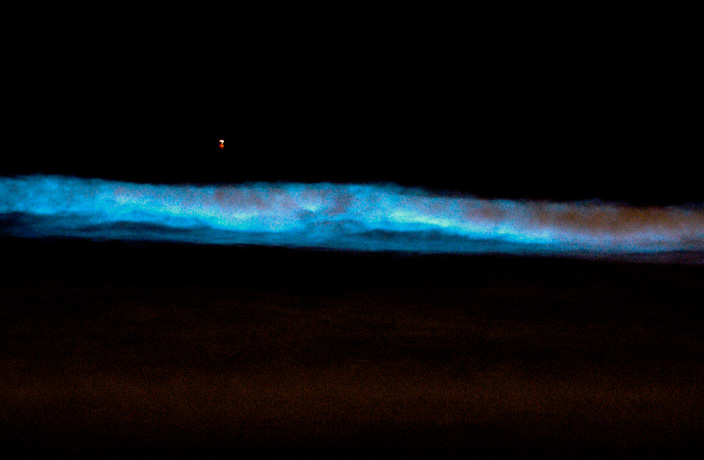 From February 24 to March 2, the local Sanya surfing community lit up with excitement as Houhai’s waves were ablaze.

Any movement in the water caused the waves to spark up with a multicolor of blue, red, pink and purple. For a short amount of time, surfers could ride as though they were on chariots with wings of fire.

Watch Houhai’s glowing waves in the video below (VPN off):

One might expect the mystical fire-like waves to be another trick of drones or lights in China’s inventive tourist industry, or even the headlamps of nighttime scuba divers and fishermen, but nature is the one at work instead. This glow-in-the-dark experience is thanks to bioluminescent phytoplankton.

Expatriates from around the world might already be familiar with the experience of ‘sea sparkle’ or ‘ocean fireflies’ as many famous beaches and bays are known for also having bioluminescence on display.

Bioluminescent dinoflagellates can be found in Japan, Hong Kong, Puerto Rico, the US, South Africa, Australia and elsewhere. Image via Wikimedia.

Bioluminescence is caused by a natural chemical process found around the animal kingdom, with insects, such as fireflies, and with marine creatures, like jellyfish.

Houhai’s sudden burst of color was caused by an algae bloom of plankton being charged and warmed under a steady sun. The relatively calm and nutrient waves also helped to grow and collect the plankton.

Just northeast of Sanya’s main city hub, Houhai is a popular ferrying village between Yalong Bay and Haitang Bay. The area is known as a favorite for watersports and surfing due to its unpredictably large waves despite the shallow water in its cove.

This village is also home to the island’s only ferry between Sanya and Wuzhizhou, an outlier island famous for its coral reef and honeymoon-style resorts. Many expats also refer to the area as a surfer’s village, as several hostels and coaches offered surfing lessons before last year's new safety restrictions swallowed up some unlicensed commercial activity.

READ MORE: The State of Surfing in Sanya, the Hawaii of China

From the Houhai WeChat group, two surfers mentioned that the experience was from another world. Han Fei said, “Stepping on the blue ray torrent was like being in Avatar’s world!”

Xiao Zhang, who also surfed on the magical blue waves, joked, “Since playing on the fluorescent waves, my legs don’t hurt and my waist is also good. I can eat six bowls of rice in one breath. I can go to the 32nd floor in one breath. It’s not hard!”

Coach Angie of AndAngie, a fitness company in Houhai with multiple nature and fitness-focused events, said the waves gave her a stronger appreciation for nature. “Surfers riding on lighting waves – I couldn’t believe it if I hadn’t seen it with my own eyes. And it was all created from Mother Nature.” Angie is deeply in touch with nature, offering a weekly Saturday beach yoga and workout experience. “… We live in it. Move in it… we must have reverence for nature.”

With the right conditions next year, it’s possible that Sanya’s residents and tourists will be able to surf and play in neon water once again.

Scan the QR code below (or search for SanyaPlus on WeChat) and click ‘follow’ to get daily info about Sanya – from hotels and holiday options, beaches to mountains, restaurants to nightlife, fitness to spas – as well as talking to the diverse people who make Sanya the destination it is. 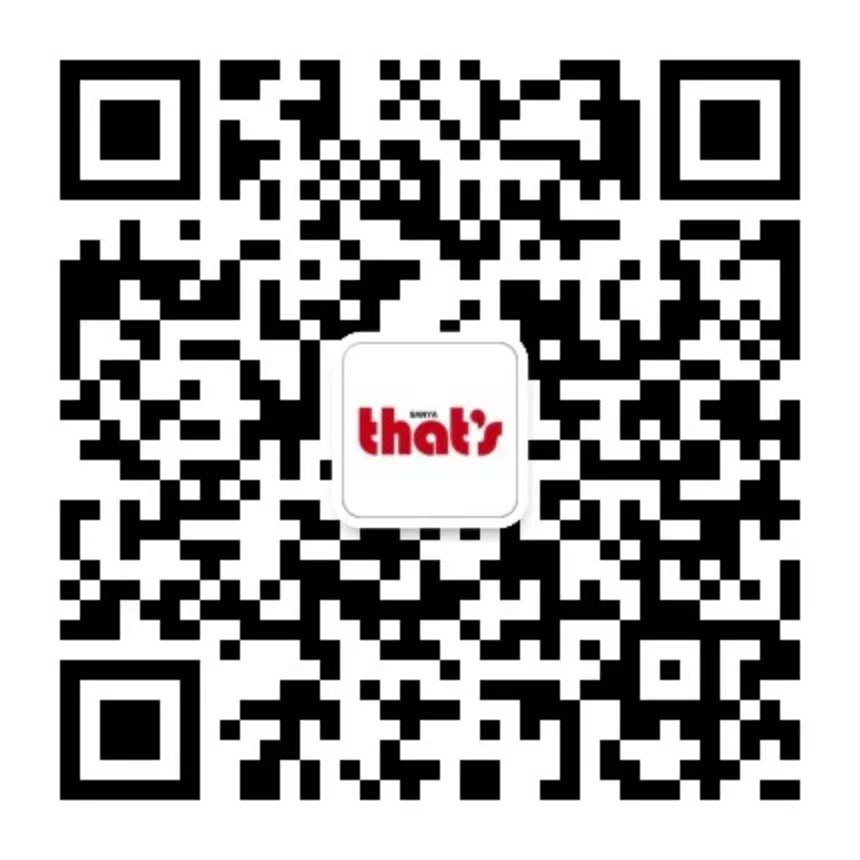 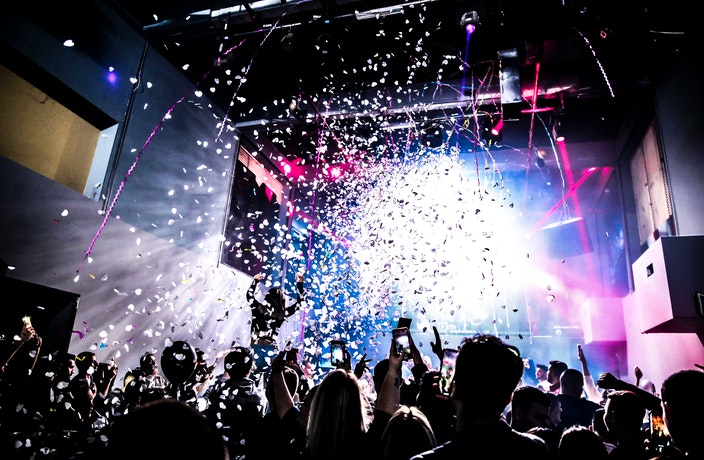 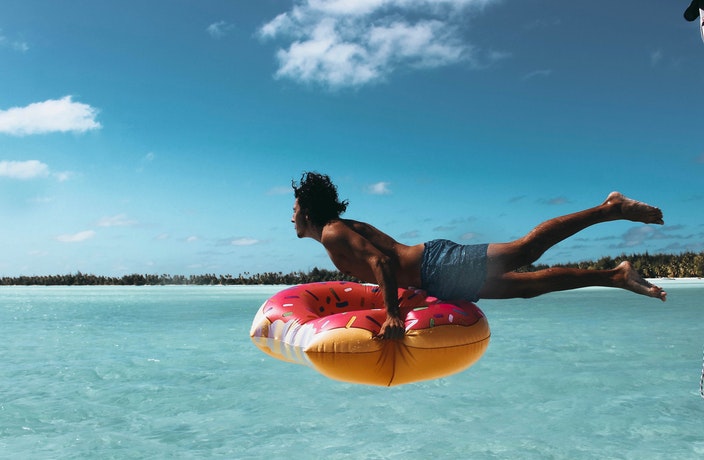 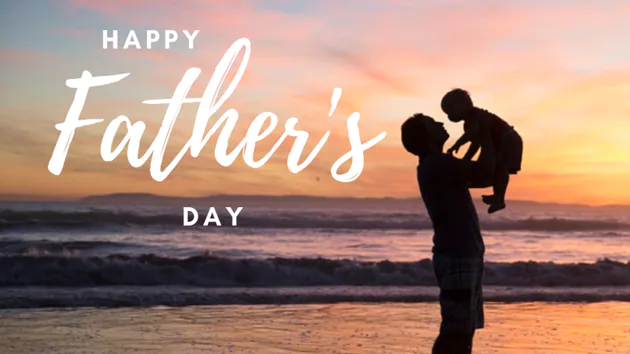