The Chinese CDC’s chief epidemiologist, Wu Zunyou, stated on March 1 that travel restrictions between the US and China could be lifted as early as August. This remains dependent on the US successfully achieving their target of vaccinating 90% of their population by that time, according to Global Times.

So far, 15.6% of the US population has received at least one dose of a COVID-19 vaccine, as cited by NPR.

Wu speculated that, if additional political barriers are also removed, the two countries could be the first in the world to remove all travel barriers.

Vaccine passports are being implemented in 20 countries in an attempt to reinvigorate international tourism. With the Two Sessions underway, National Committee member Zhu Zhengfu is proposing the removal of 14-day quarantines for inbound travelers with a vaccine passport and negative nucleic acid test, Global Times reports.

However, internationally recognized vaccine passports still face a number of obstacles. There has been some disagreement surrounding the efficacy of vaccines from different countries, and the emergence of COVID mutations casts further doubt on their viability.

The Chinese Embassy in South Africa announced on March 1 that, to reduce cross-border transmission of COVID-19, even residence permits and valid visa holders would not be allowed to depart for China without permission from the embassy. The embassy suggested that emergency situations be submitted for consideration.

The announcement came on the same day that Johannesburg moved into ‘Alert Level 1,’ the lowest gear of lockdown severity after a significant decline in new COVID-19 cases over an eight-week period. Nonetheless, South Africa still recorded more than 10,000 new cases in the final week of February at a time when China has reported only imported cases in the double digits and zero local transmissions since before the Spring Festival holiday. Coronavirus variants remain a concern as vaccine programs are underway worldwide. 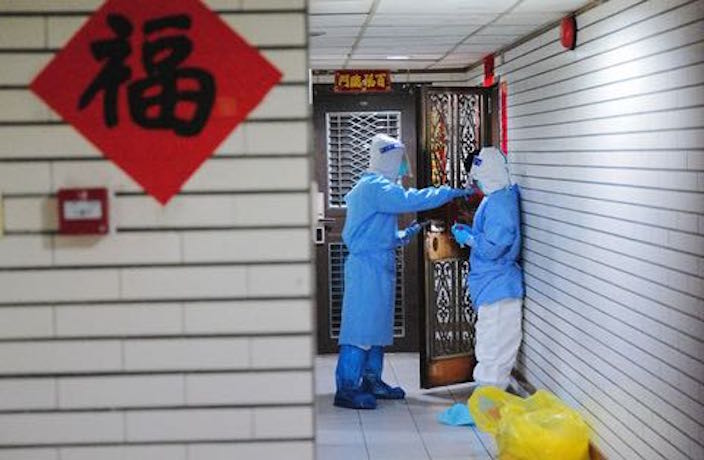 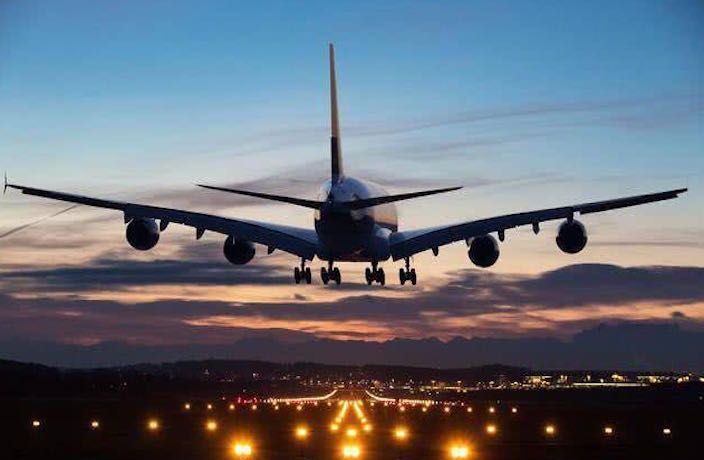 A piece published by the Chinese state media outlet indicates China will not change its underlying COVID policy for now.