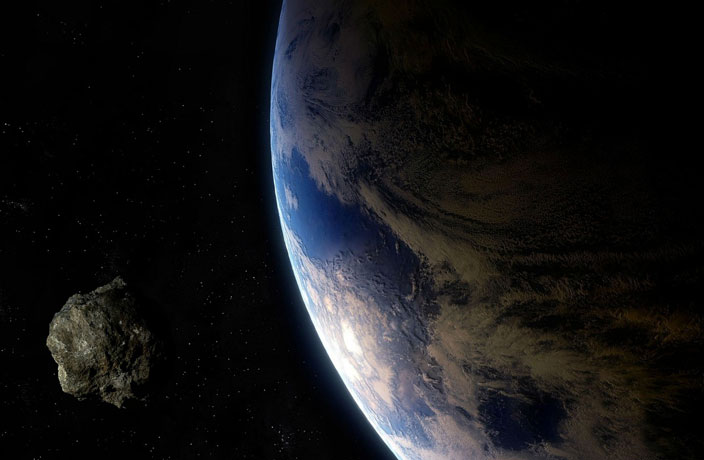 An asteroid is expected to make a near-Earth pass next week, according to sources with the Purple Mountain Observatory of the Chinese Academy of Sciences, as cited by China Daily.

The asteroid was discovered by Chinese astronomers and spotted on November 6. It’s expected to safely fly by Earth at 8.08am CST on Friday, November 20.

Zhao Haibin, an astronomer with the observatory, said the asteroid will come within 4.48 million kilometers from Earth’s surface. To put that in perspective, the moon is more than 10 times closer to our planet.

Near-Earth Asteroids (NEAs) are by no means uncommon. In August, an SUV-sized space rock set a record for coming closer to Earth than any other recorded NEA. Due to its small size of about 3-6 meters, it would likely have turned into a fireball upon entering Earth’s atmosphere. So far in 2020, the American Meteor Society has documented more than 6,500 fireball events.

In July, the China National Space Administration launched an asteroid and comet exploration project to study comets and return samples from an NEA. The administration called on university, middle school and elementary school students to conduct science experiments in this field.

According to Space News, ZhengHe, a spacecraft named after the 15th-century naval explorer, will target the identified NEA and collect up to a 1,000-gram sample from the asteroid. The samples will be returned to Earth within 2-3 years of launch.

This may seem like a big investment for a small sample size, but asteroid mining could lead to a massive payday in the future. 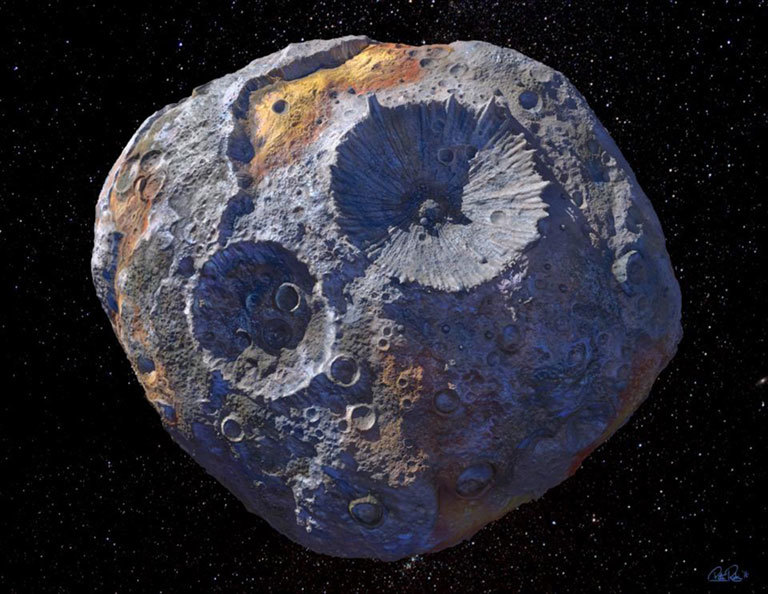 While most asteroids are made of rock or ice, 16 Psyche is believed to be mostly comprised of iron and nickel, resembling Earth’s core. The rare 226-kilometer space rock is worth more than the world’s entire economy – by a lot.

According to How Stuff Works, a NASA space probe is set to visit the massive object in 2026.