After being rejected multiple times, Jack Ma is back with another duet with his idol, legendary C-pop songstress Faye Wong.

Jack Ma had publicly expressed many years ago that he wanted to collaborate with Faye Wong also known as ‘The Diva.’ Apparently, Ma even wanted to spend RMB160 million to host her concert.

So, it came as a surprise when Ma appeared on Wong’s live broadcast (which are rare), performing the emotional 1996 song ‘If the Cloud Knows’ last Wednesday. The song is known as ‘the song of Taobao’ as the Chinese name of the song, ruguo yun zhidao 如果云知道 plays on the fact that yun is also Jack Ma’s Chinese name, which turns it into ‘If Jack Ma knows.’ Some other lines in the song are also tweaked, from xiang ni de ye manman ao 想你的夜慢慢熬 to xiang ni de ye manman tao 想你的夜慢慢淘 which translates to ‘At night thinking of the stuff you want to buy from Taobao.’ 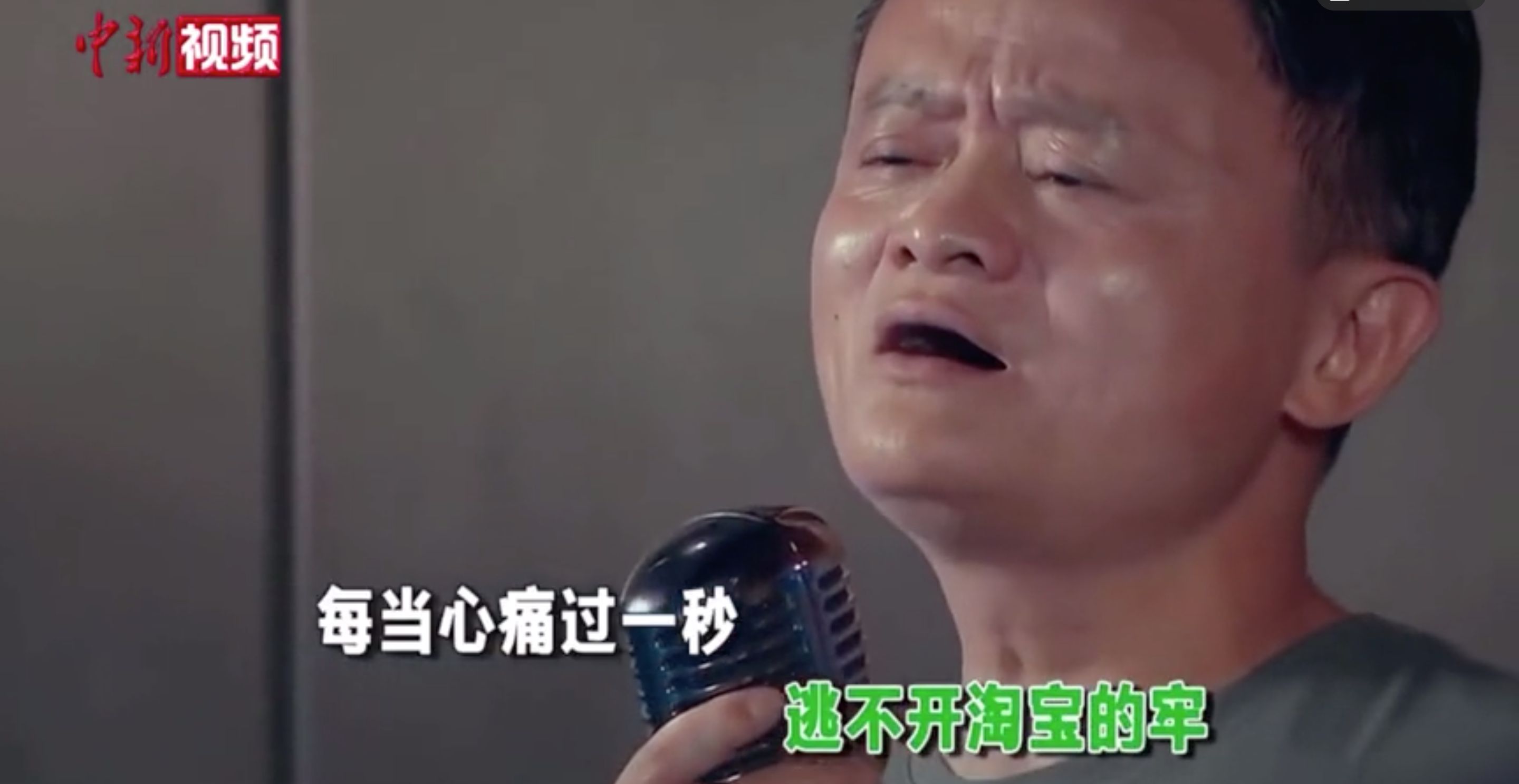 The atmosphere was pretty relaxed, Wong sang from what looked like a karaoke room, surrounded by friends, while Ma joined in virtually. He praised the songstress, saying, “I think Faye Wong sings very well, her (voice) floats from the sky.” As for Ma? Some were surprised by his abilities while others muted him right away.

Never one to shy away from the spotlight, looks like retirement is treating Ma well.

Random collab or fitting marketing ploy for Taobao? Watch the full performance below (VPN off):