After being pushed back several times, Mulan is finally out on the small screen. Fans of the Disney classic were able to stream it on September 4 on Disney+ (for an added USD30), while those in China can catch the flick in cinemas this Friday.

As Mulan was one of my favorite childhood movies, I was interested (wouldn’t say excited) to see how this live-action rendition would turn out.

Storyline: I did miss many scenes from the animated original (spoilers ahead). For instance, Shan Yu’s hand popping out of the snow, Cricket (Cri-Kee), the matchmaker getting ink smeared on her face, the ancestors waking up, Mushu… and the list goes on. The live-action film loosely follows the animated film, but definitely takes its own liberties – which is quite the deviation from some recent Disney remakes (See: Lion King live-action). They still managed to weave in a sort-of love interest for Mulan, and one of the the army recruits is called Cricket, as an homage to Cri-Kee from the 1998 film.

Casting: Liu Yifei did a commendable job for a hugely controversial film. Her acting was believable, however did I believe that she actually carried two buckets of water to the top of the mountain? No. Also, The movie is filled with huge stars like Donnie Yen, Gong Li and Jet Li, which explains the USD200 million budget.

Cinematography: The visuals were stunning. Many critics said that streaming it on the small screen was doing the movie a disservice. If war movies against stunning landscapes are your thing, try to catch the flick in theaters. Afterwards, I did some research and it turns out the movie was mostly shot in New Zealand and China. During pre-production, director Niki Caro scouted locations in Xi’an, Duunhuang, Ürümqi and Zhangye National Geopark. Her team eventually settled on Xiangyang in Hubei province and Hengdien in Zhejiang province for the imperial city in the movie. For the battle scenes and training camps, Omarama Clay Cliffs, Lake Pukaki, Ahuriri Valley in New Zealand were chosen.

Mulan’s Tulou Home: This seemed to be a big point of contention for viewers once they spotted these circular buildings in an early trailer. Production designer Grant Major tells Conde Nast Traveler, “When I first started the film, production had gone to a producer named Bill Kong to glean from him what critical things a Chinese audience would appreciate within film. He suggested that we use these tulou because they had never really been seen before on cinema. They’re not quite from the right time period – granted we’re not being specific about the time period, like I said – but there’s about 20 or 30 of them and they’re all UNESCO World Heritage Sites.” The interview is quite interesting, Major divulges that they took some dramatic and artistic license for the film.

Verdict: This movie was one of the slightly better live-action remakes out of the Disney classics, but that’s not saying much. The movie wasn’t particularly a comedy or romance and omitted any musical numbers so it really is a PG historical war movie at most. Even the most touching moments between Mulan and her father didn’t come close to pulling on the heartstrings as much as Pixar’s Coco did. Would I watch it again? No. I’ll be rewatching the 1998 animated film for some real entertainment.

READ MORE: Here's Why the 'Mulan' Live Action Remake Won't Have Any Songs 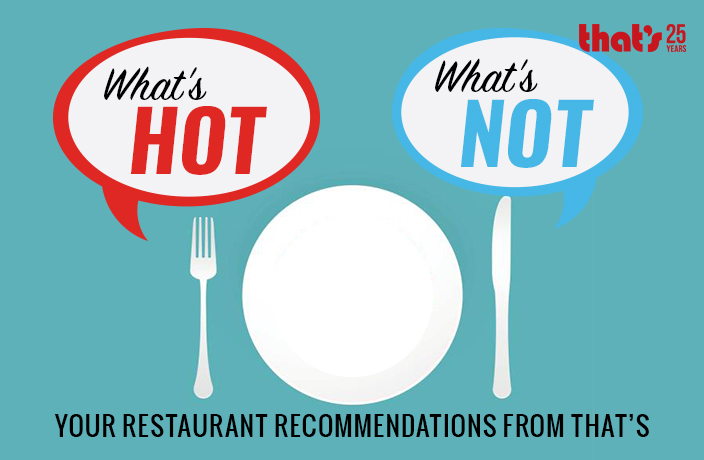