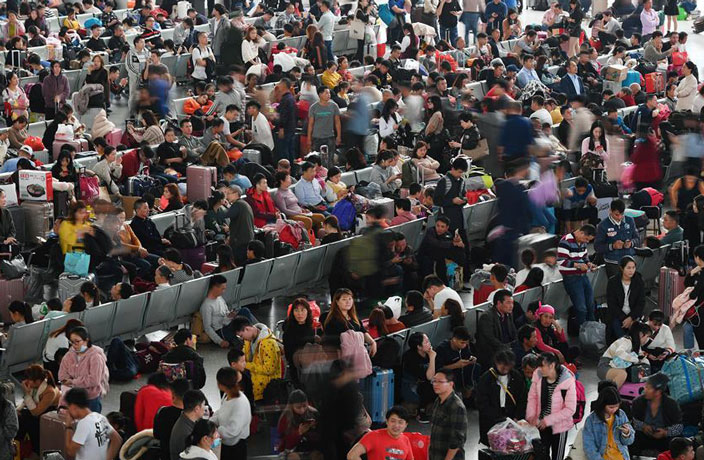 If you live in the PRC and suffer from enochlophobia, the fear of crowds, you may want to batten down the hatches in your flat for the next month or so: The world’s largest annual human migration is currently underway in China and boy oh boy, does it look hectic.

Known as chunyun in Mandarin Chinese, the travel rush is the result of Chinese people across the PRC (and beyond) leaving their adopted homes in China’s megacities to celebrate Spring Festival with their family in their hometown.

According to projections released by China’s national railway operator last month, roughly 440 million trips are expected to be made on China’s rail system during chunyun in 2020 – 32.5 million more than in 2019. China Daily reports that this year’s travel rush began on January 10 and will last until February 28.

According to a projection from the National Development and Reform Commission (NDRC), there will be three billion trips made for family celebrations and travel from January 10 to February 18.

Photos of this year’s chunyun have begun circulating online in recent days, showing seemingly endless traffic jams and super-long lines at train stations and airports throughout the country.

Below, we share some of our favorite shots with you from across China: 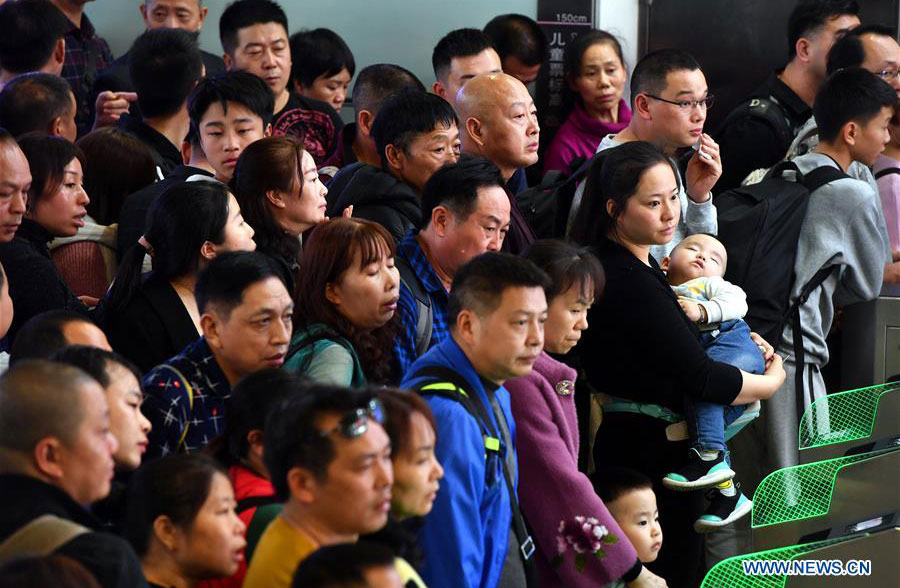 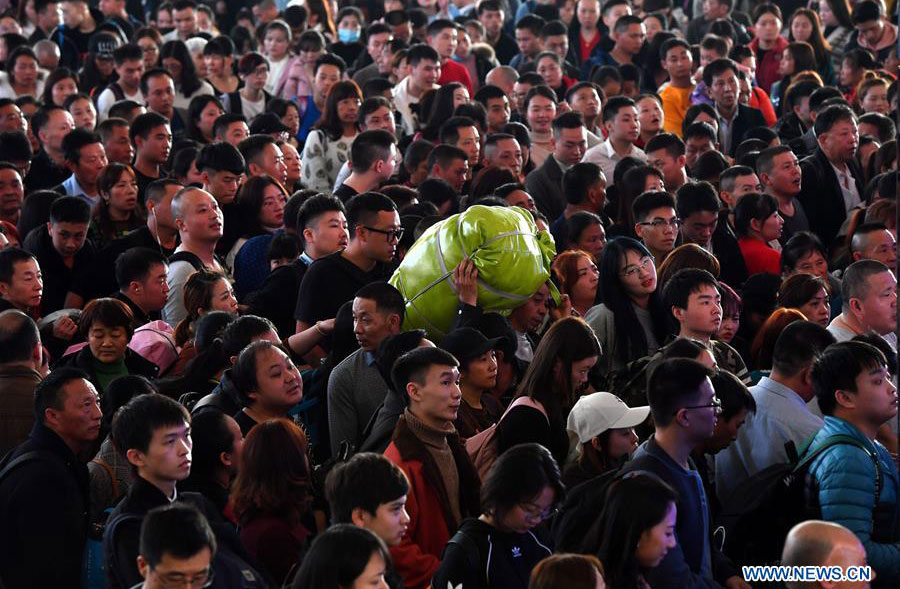 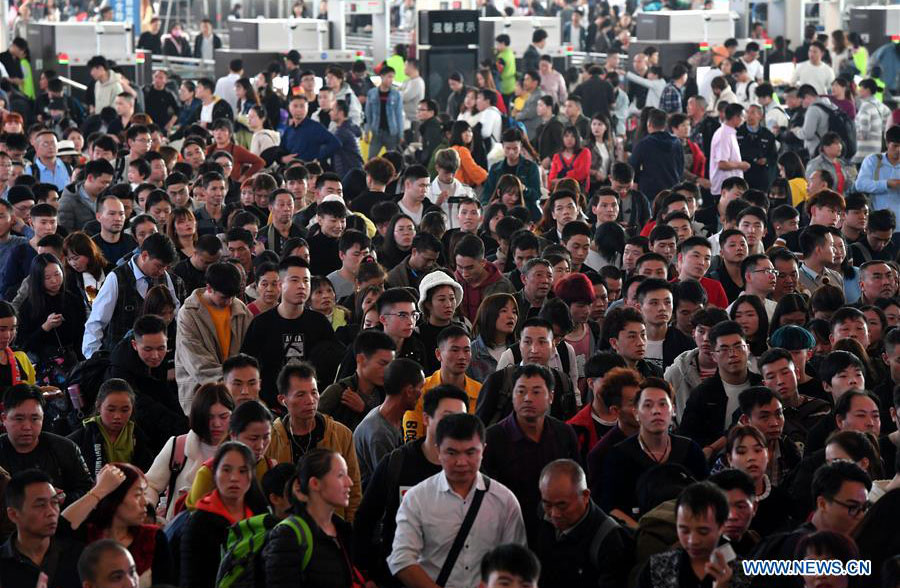 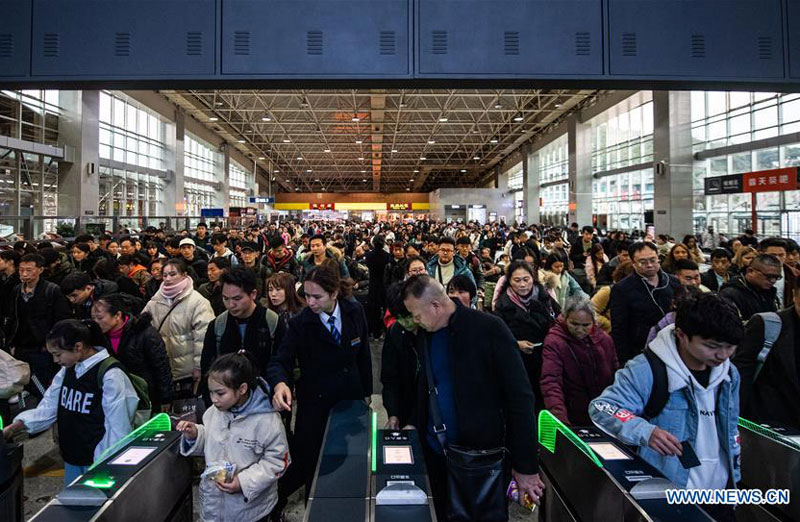 Passengers at the ticket gates in Guiyang Railway Station on January 10. Image via Xinhua 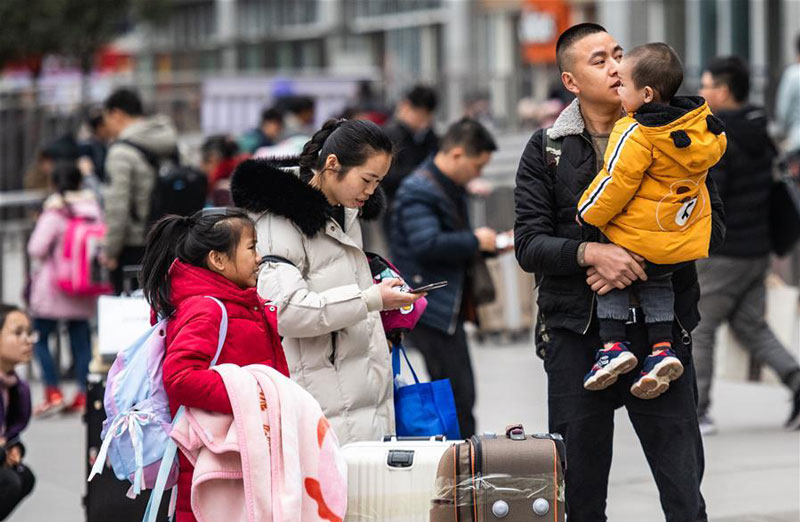 A family waits outside the Guiyang Railway Station, in Guiyang, Guizhou province on January 10. Image via Xinhua

Traffic on the Wuhan-Shenzhen Expressway on January 18. Image via 广州日报/WeChat 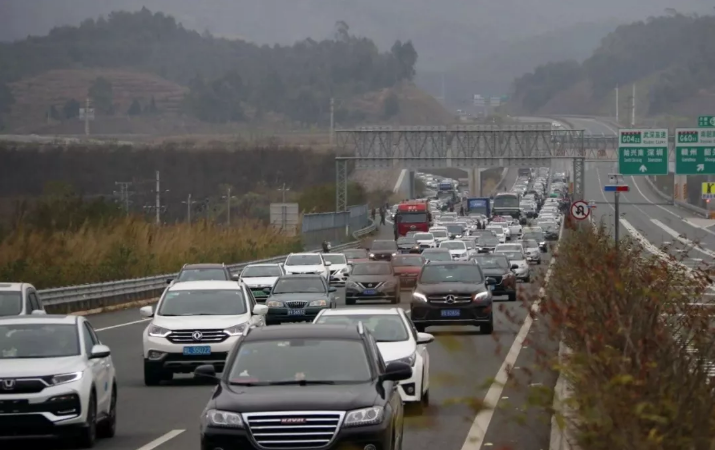 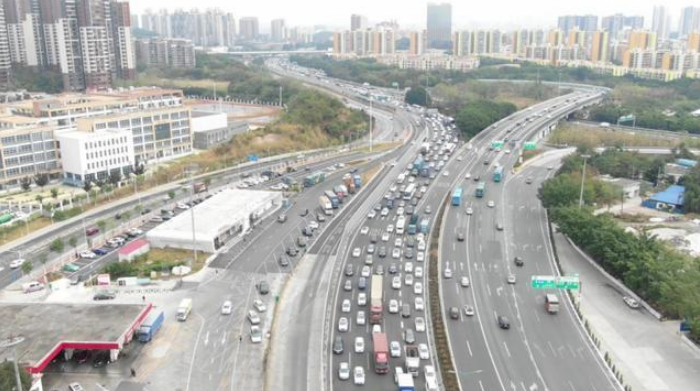 Chunyun traffic in Guangzhou, as captured by a drone. Image via @广州公安/Weibo 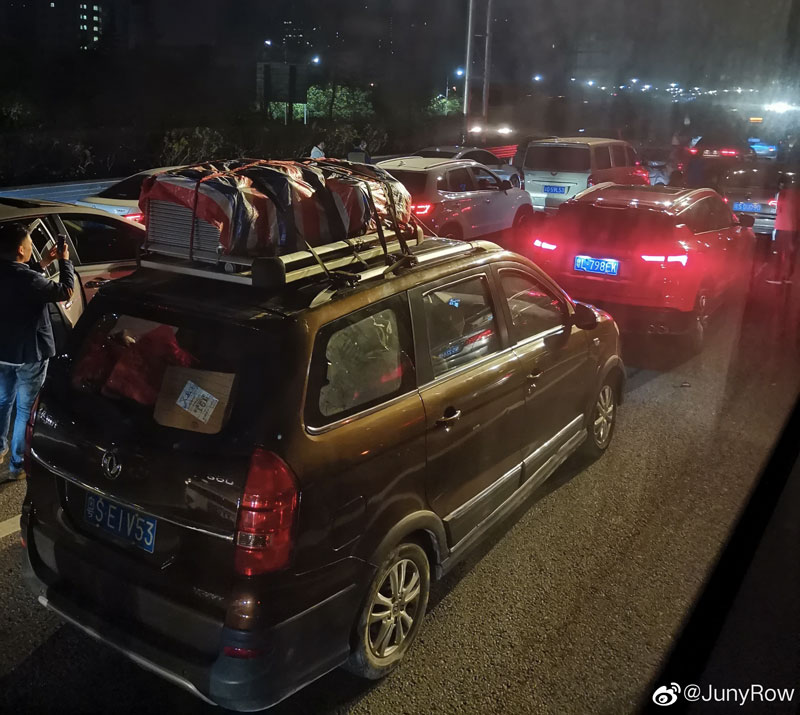 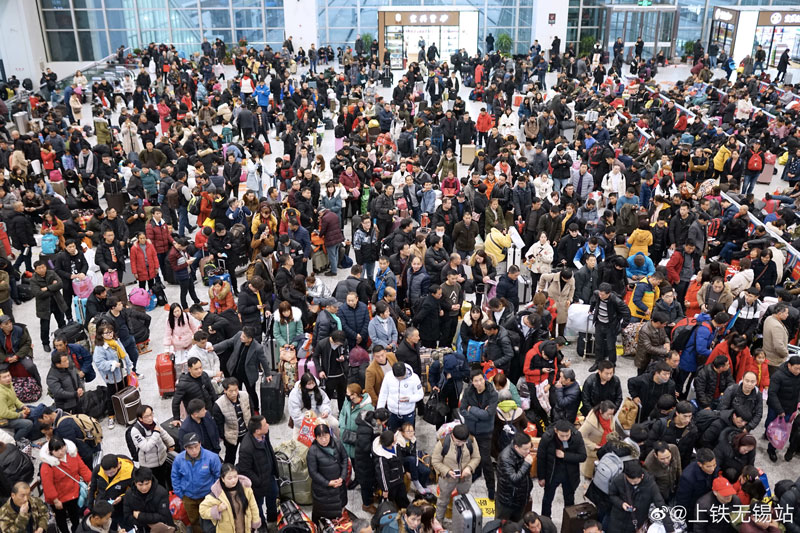 Escape from Wuxi! Image via @上铁无锡站/Weibo 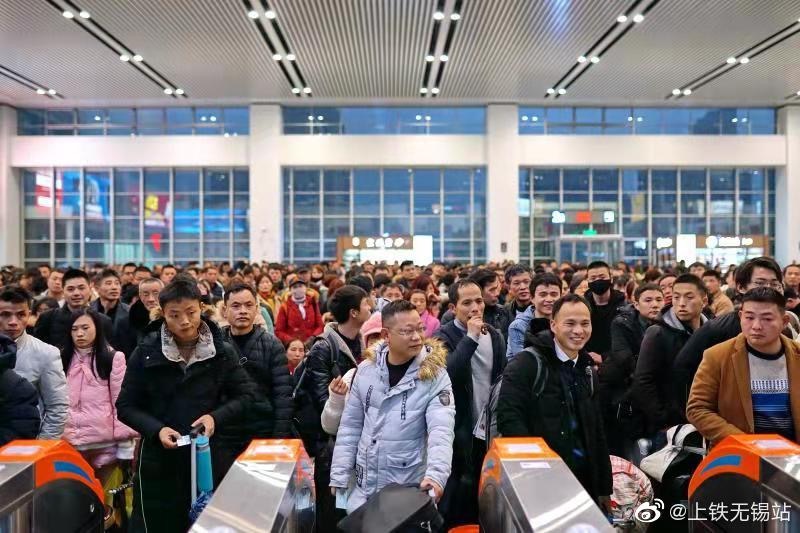 A train station in Wuxi. Image via @上铁无锡站/Weibo 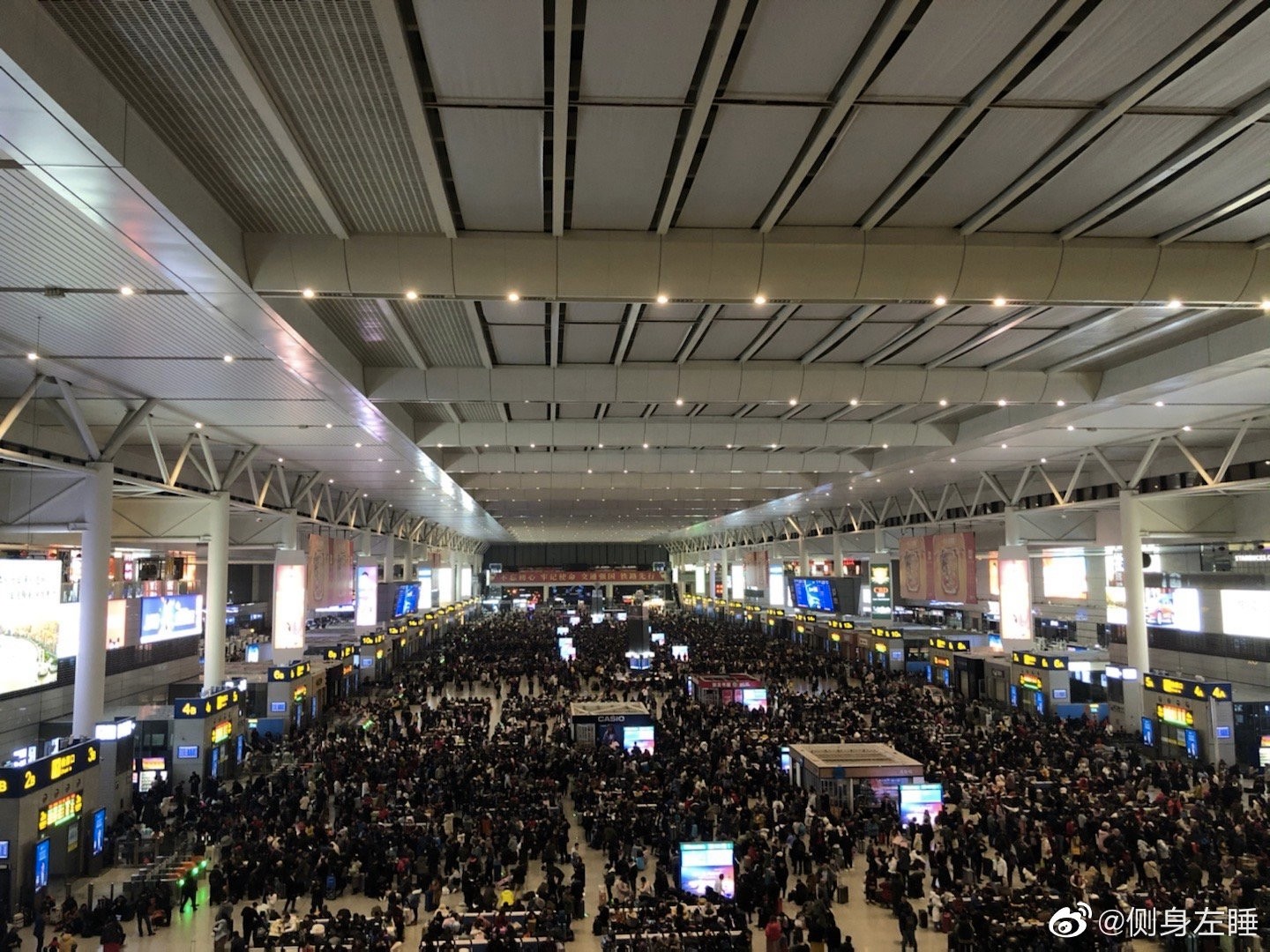 While all of these photos have been published online in recent days, That’s would like to note that we cannot independently verify exactly when and where each image was taken.

READ MORE: These Photos of CNY 2019 Crowds in China Will Make You Cringe 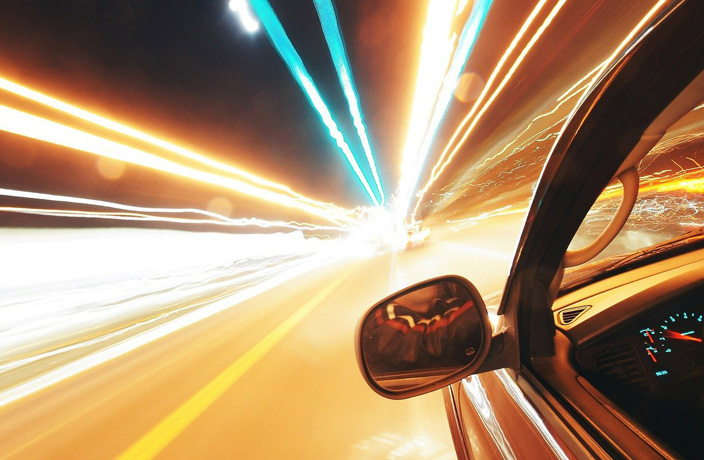 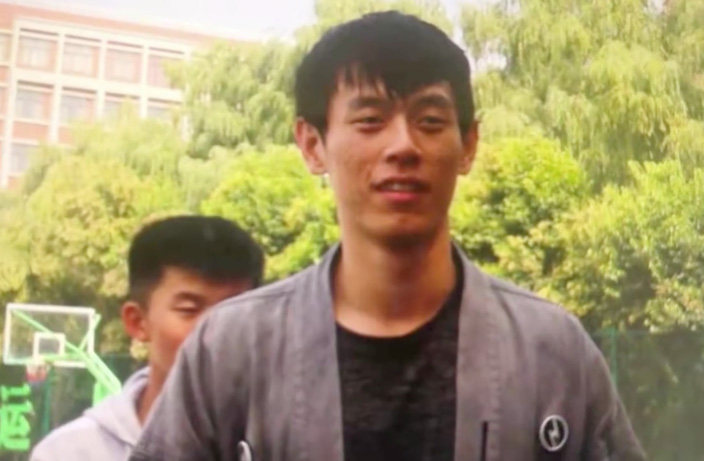