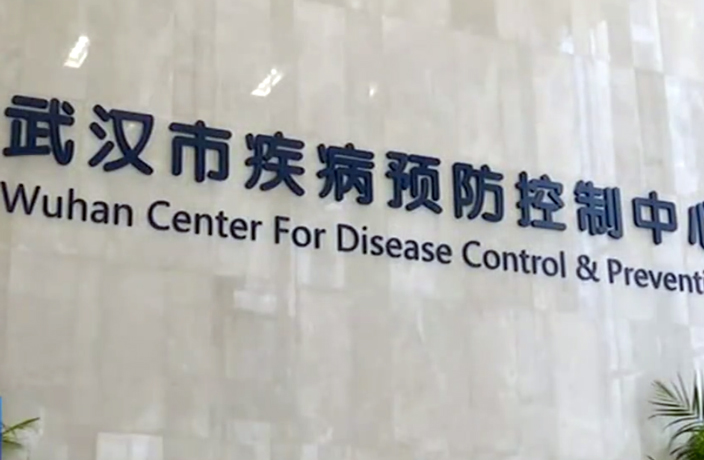 On January 11, Wuhan Municipal Health Commission confirmed the first death of a pneumonia outbreak caused by a new strain of coronavirus.

As of last Friday, local health authorities confirmed 41 cases of the illness; among them are seven patients in serious condition and two who have been discharged from the hospital. The rest of the patients are said to be in stable condition.

The deceased patient, a 61-year-old man, died on Thursday night of severe pneumonia, South China Morning Post reported. The man, who was suffering from abdominal tumors and chronic liver disease, was a regular visitor to the Wuhan seafood and animal market where the virus is linked to. (The market sold chickens, bats, marmots and other wild animals prior to closing down on January 1.)

The new type of coronavirus was recently identified as the cause of the pneumonia outbreak, and it could take years to develop a vaccine to combat it, according to Global Times. No new cases of the virus have been detected since January 3, with health authorities saying there is no evidence of human-to-human transmission.

The World Health Organization (WHO) issued a statement last Thursday that informed the public of the new coronavirus, describing it as a large family of viruses responsible for both severe and non-severe diseases, ranging from the common cold to MERS and SARS.

So far, 54 people have been admitted to hospitals in Hong Kong with respiratory problems after returning from Wuhan – 31 of whom have been discharged, as of last Friday. Reports on suspected cases in Singapore and South Korea have been said to be unrelated to the China outbreak.

The WHO has not recommended any particular measures for travelers to take, and has advised against any travel or trade restrictions on China based on the current information known about the outbreak.